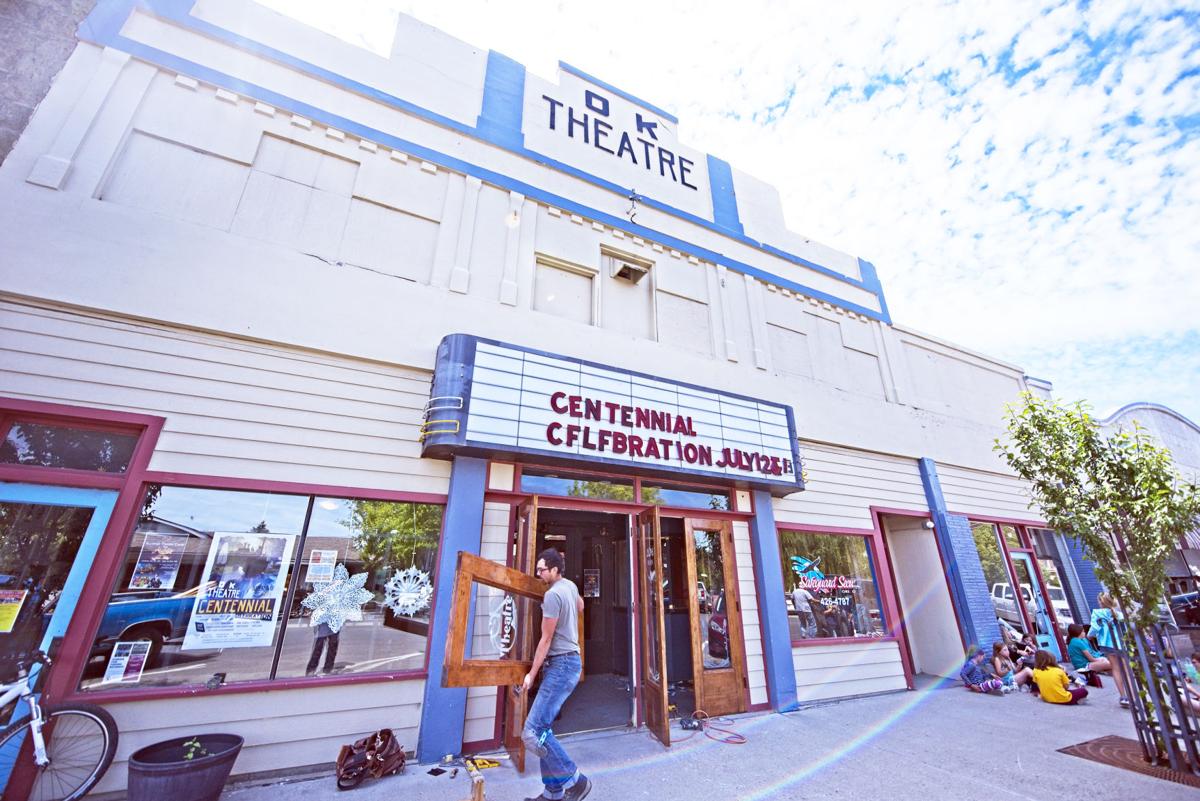 Finishing touches get applied to the OK Theatre in preparation for the 100th anniversary celebration July 12th. 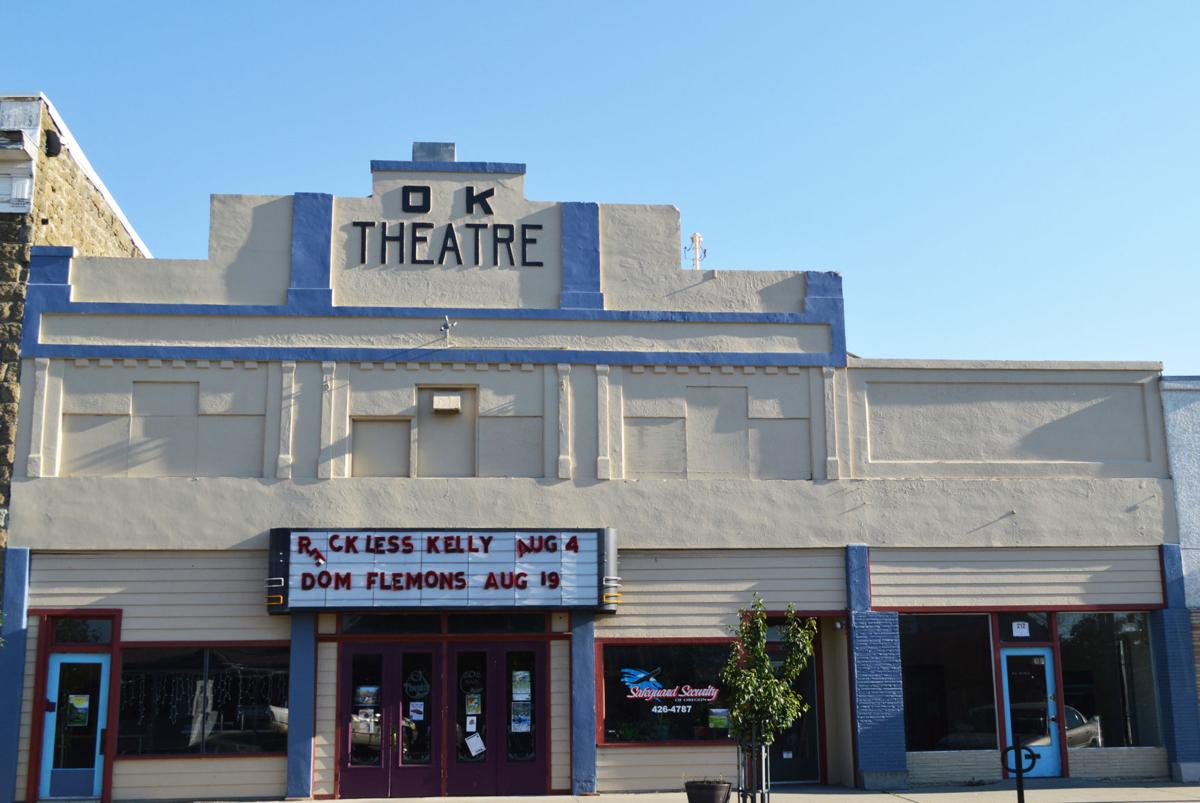 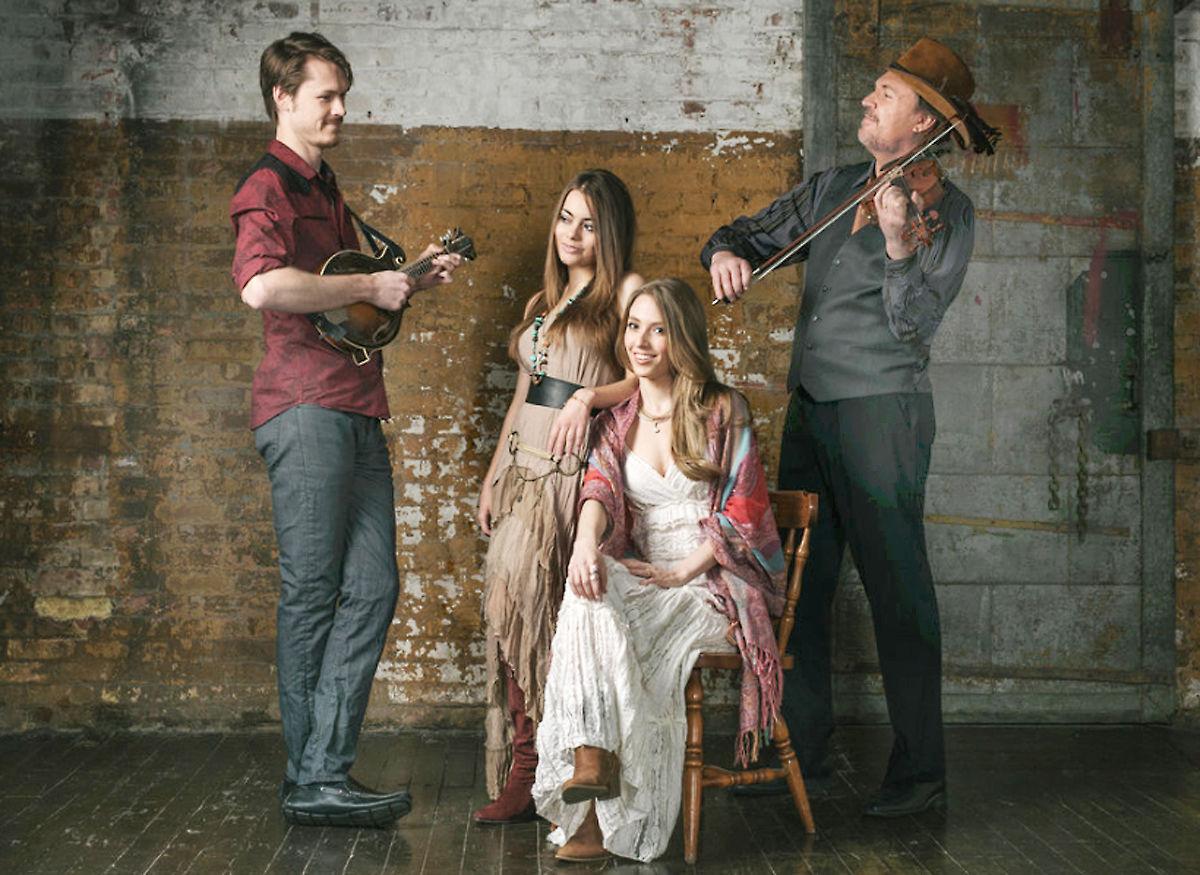 The Mark O’Connor Band is stopping by Enterprise on their December tour, enroute from Spokane to Bend to Portland. You can hear cuts from their Grammy-winning recordings on their website: markoconnorband.com

Finishing touches get applied to the OK Theatre in preparation for the 100th anniversary celebration July 12th.

The Mark O’Connor Band is stopping by Enterprise on their December tour, enroute from Spokane to Bend to Portland. You can hear cuts from their Grammy-winning recordings on their website: markoconnorband.com

As always, things are rocking at the OK Theatre through the winter. On Friday, Nov. 29, hometown favorite Brady Goss is slated for his annual “Thanksgiving Rock and Roll Party.”

Goss, a self-taught, virtuoso piano player and working musician will burn up the keys supported by multiple band members. The hometown hero plays a healthy dose of classic rock and even some cross-genre tunes and self-penned. And he gets the tunes out not only on piano, but on his second instrument, guitar, at which he is no slouch.

A mesmerizing entertainer, Goss has a fast-moving and entertaining show that should showcase music for nearly any taste. His fiery style is a pleasure to watch and pure entertainment.

OK Theatre owner, Darrell Brann, remembers hearing and being impressed by Goss’ skills in the early 2000s, but the two didn’t cross paths for some time. When Brann bought the theater, he wondered if Goss would be interested in doing an annual show with his full band.

“It’s hard to bring a full band on tour because it costs so much,” Brann said. “We wanted to give everyone a chance not just to hear him on piano, but with his whole band.” The show is now in its sixth year.

The show runs from 7-10 p.m. with no opening acts. General admission is $15 with tickets available at eventbrite.com and Joseph Hardware in Joseph, the Bookloft and Dollar Stretcher in Enterprise and Food City in Wallowa. The theater is located at 208 West Main St. in Enterprise.

The Mark O’Connor band will appear at the OK on Wednesday, Dec. 11. O’Connor, a world-class musician on a number of instruments as well as winner of several Grammy’s and Country Music Association awards is founder of a respected instrument teaching method. He is bringing his family band to Enterprise to celebrate “An Appalachian Christmas.”

O’Connor first played the OK in 2016 as his family band was getting off the ground. Brann, a fan for many years, was happy to host them. Brann had already worked with the agency booking the band, otherwise, it may never have happened.

As it happened, the O’Connor family thoroughly enjoyed the experience and this time, O’Connor himself reached out to Brann to ask if he’d be interested in hosting another performance.

Brann jumped at the chance to host the band again.

“When guys like Del (McCoury) and Mark (O’Connor) come to me, it’s probably worth it for me to borrow money to make sure it comes off,” he said with a laugh. “Their names on the marquee puts the theater on the map of those who are looking for places to play. It adds a level of prestige to the theater.”

Tickets are $45 each and the show runs from 7-10 p.m. Tickets are available at eventbrite.com and Joseph Hardware in Joseph, the Bookloft and Dollar Stretcher in Enterprise and Food City in Wallowa.