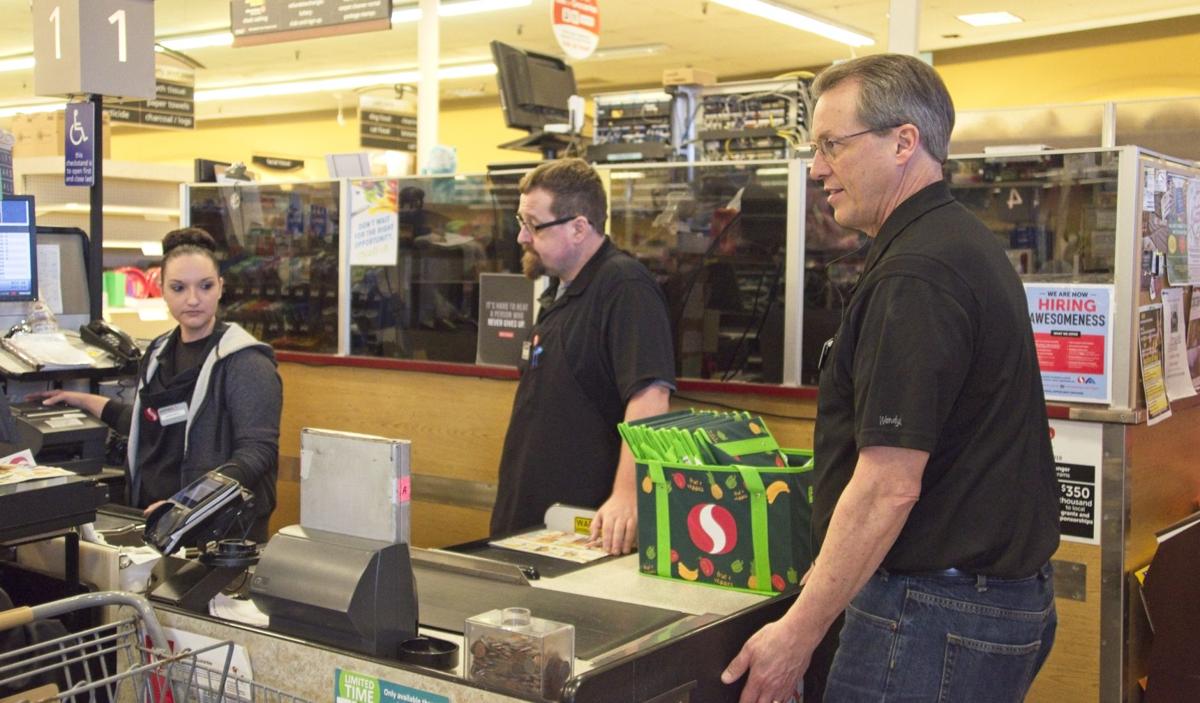 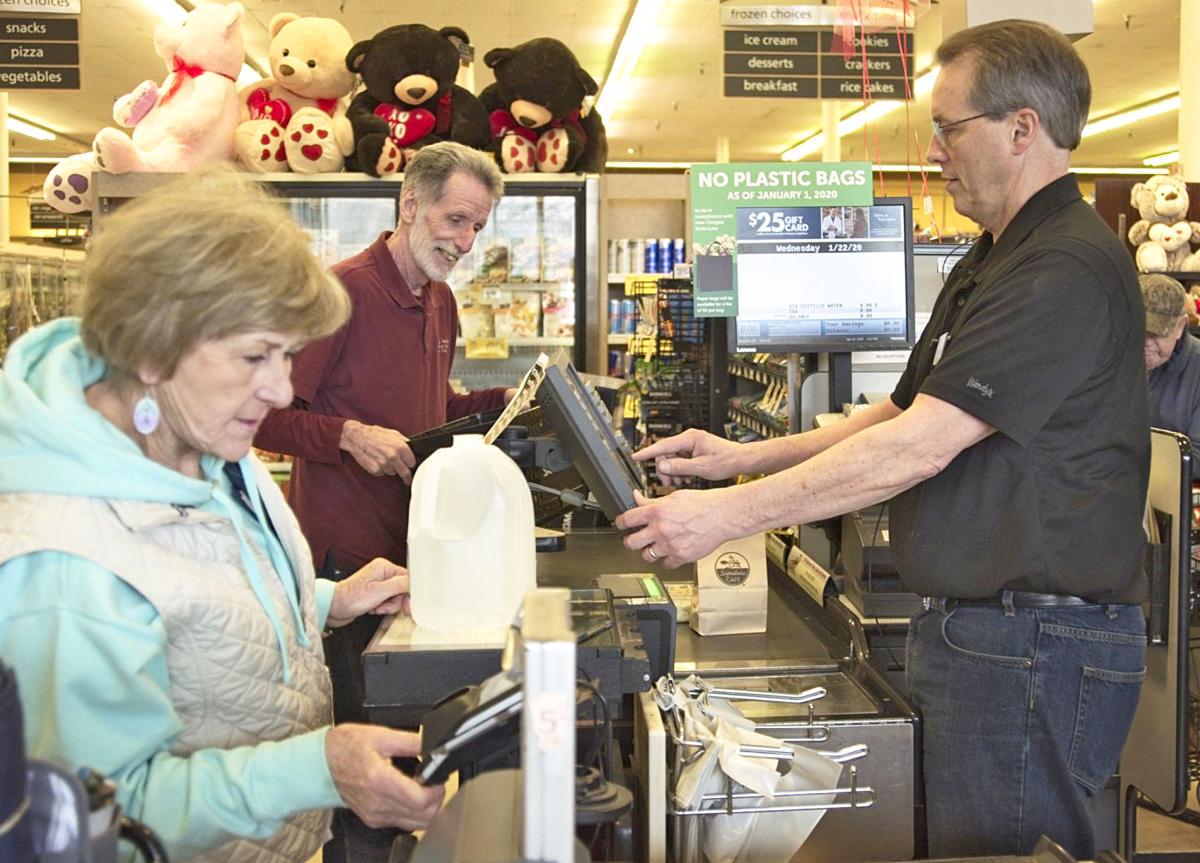 Steve Hunter is leaving. He’s leaving his job as manager of the Enterprise Safeway store.

He said three people are in the running for his job, including store Assistant Manager Katie Wightman. Safeway plans to make the announcement Friday, Jan. 31.

Hunter said he has no idea who the company will pick.

Hunter said once he retires, he and Cathy, his wife of 29 years, will stay here for the summer and travel. Then, they’ll serve a mission for the Church of Jesus Christ of Latter-day Saints as the church caretakers of a girls camp at Catherine Creek outside of Union. After that will come another LDS mission. The Hunters have two sons and four daughters.

As for living in Wallowa County, Hunter spoke highly of it.

“It has beautiful scenery, the pace and the people” are among his favorites.

The job has been good, too.

“It’s always been a challenge,” he said. “Safeway’s been good to me and they’ve taken care of me and my family quite well.”

She said replacing him will be tough.

“I told his boss that he’d better get a real superman in here,” Ballard said.

Hunter seems ready to move on with his life.

“It’s been a great career here,” he said. “I’m very much looking forward to the next phase in my life.”