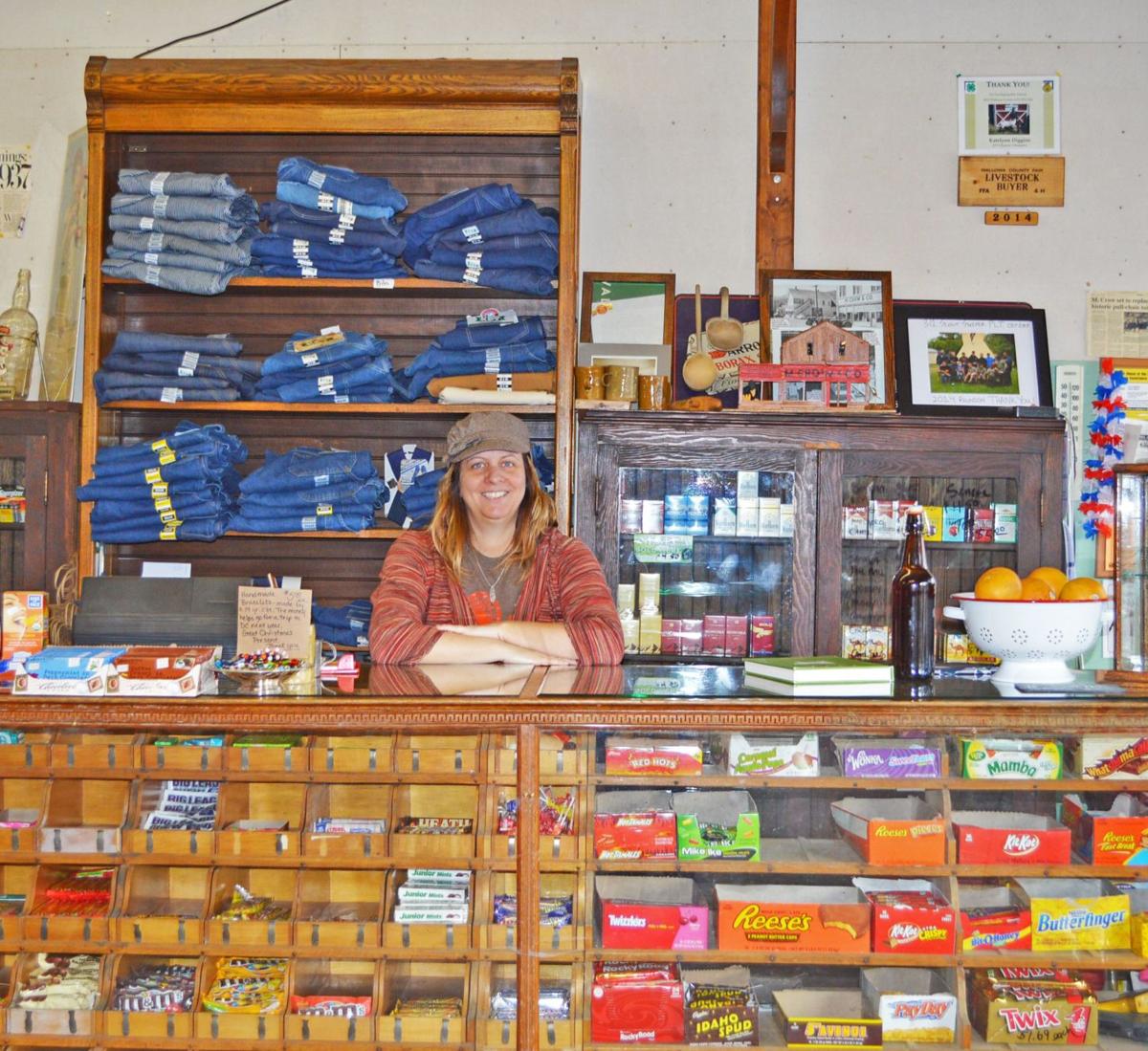 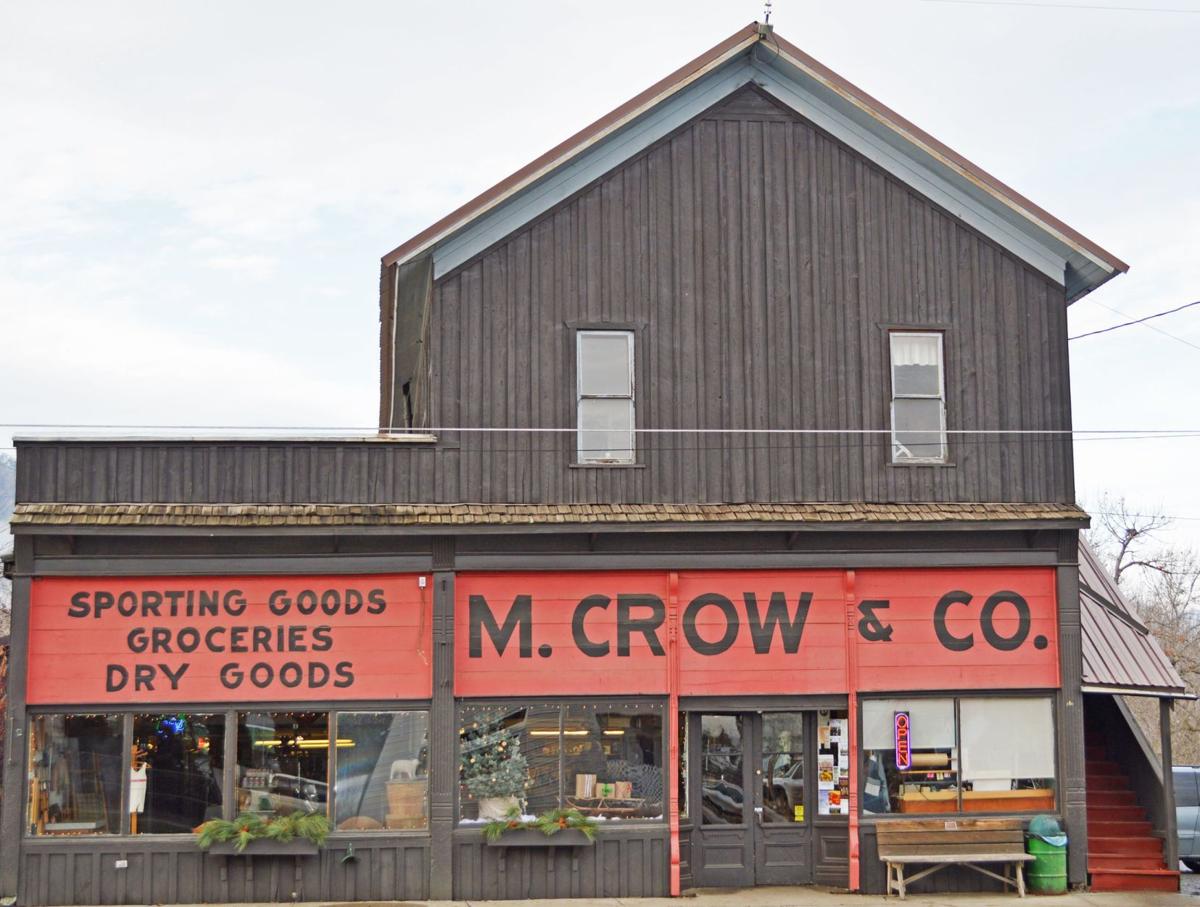 The store is a country variety store that sells everything from groceries and microbrews to hardware and Filson’s men’s wear.

After growing up in Wallowa County, Hays attended the University of Oregon school of art and moved to New York City and began building furniture. After initial hard times, he eventually found fame as an American furniture designer. Although Hays currently owns stores in the SoHo district of lower Manhattan as well as a sister store in Milan, Italy, he primarily resides and has his factory in Philadelphia.

Hays counts Bono, of the group U2, and President Barack Obama among his celebrity clients.

Store manager Jane Harshman said that Hays’ personal celebrity is such that even the famed New York Times sat up and took notice with a small article about the store’s website.

The Wallowa Valley is never far from Hays’ mind. He comes here as often as possible and spends his summers at Wallowa Lake. He bought the store in July of 2013 as a way to give back to the community.

According to Harshman, rural economic development is a passion for Hays, and the store currently has six part-time employees. Among local items sold are coffee roasted by Red Horse Coffee Traders of Joseph and locally grown, grass-fed beef.

Hays also gives the Wallowa Valley national exposure by selling his products, both retail and wholesale, on two websites at the Minam.com and Lostine.com domains.

The M. Crow website is still in its infancy with about 40 products ranging from furniture to jewelry. The site also features mugs made from Wallowa County mud and wood stove ashes. Hays also plans to add Joseph’s Arrowhead Chocolates to the site soon. The Lostine store does not currently have all the website items but expects a shipment of goods sometime after Christmas.

“It’s been a year and a half of cleaning, sorting, moving and remodeling,” Harshman said. “Tyler bought the farm house and three acres behind the store so we can put in a big garden to raise vegetables, eggs and other food items to sell in the store. It’s been fun, but even more fun is coming up.”