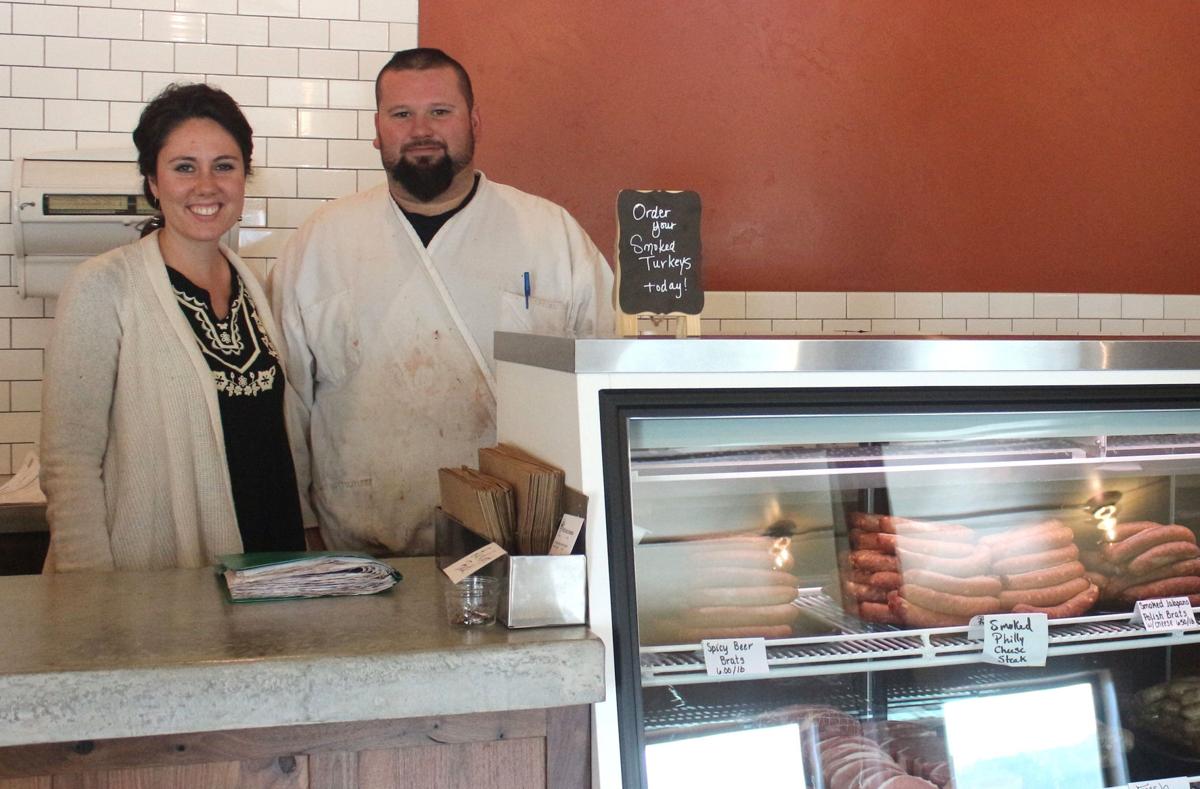 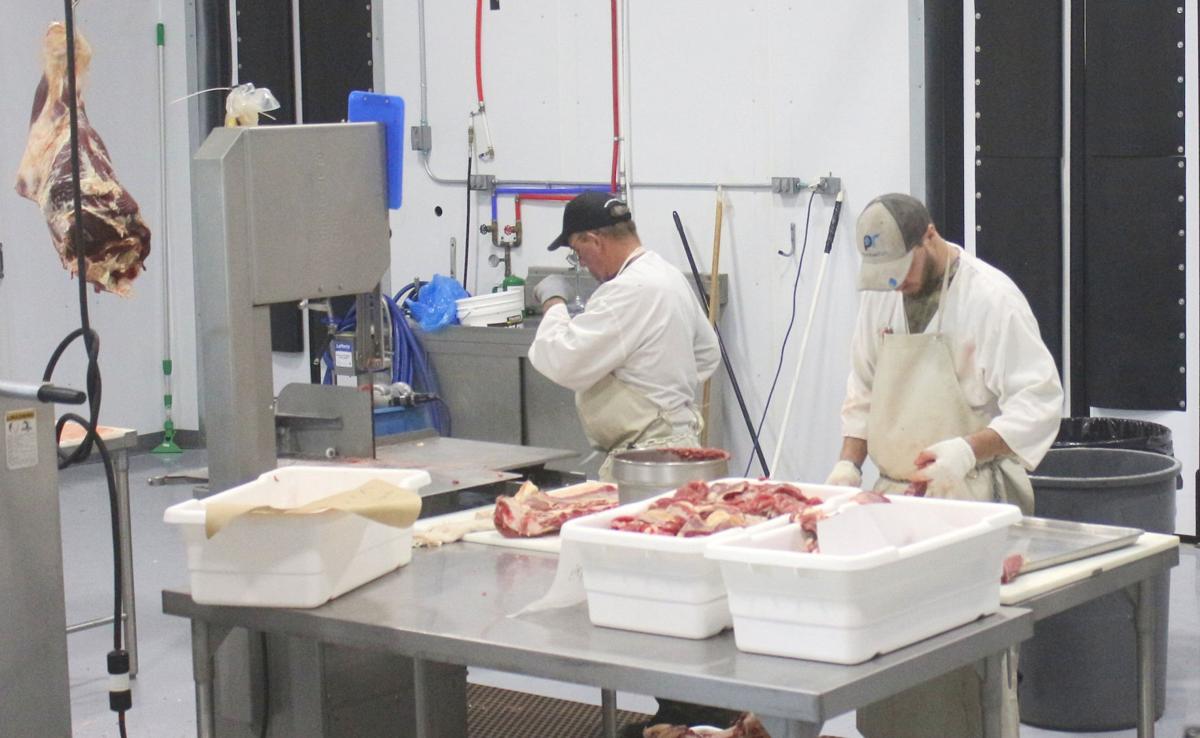 LA GRANDE, Ore. — A new northeastern Oregon business is following a current trend — bringing meat processing, including a USDA-certified facility, closer to where livestock is raised.

Since June, Hines Meat Company in La Grande brought 13 employees on board and is answering a growing demand from local hunters and producers. By early spring they will have a USDA facility available for local ranches that are used to shipping cattle hundreds of miles.

Paige Hines, a nurse, said she and her husband Jake, a contractor, opened their new business at 2315 Jefferson Ave. in time for the Eastern Oregon Livestock Show early this summer.

“We have been incredibly busy from day one,” Hines said.

While the learning curve has been steep and the sweat equity extensive, she said the feedback has been positive.

“The response from the community has been incredible,” Hines said.

Hines said her husband grew up in Imbler, a farming community 12 miles outside of La Grande. Despite the abundance of livestock throughout the region, buying local meat is difficult.

“Even though agriculture is the number one industry, unless you buy a whole or half beef local meat isn’t accessible to you,” Hines said. “We are surrounded by this industry and we wanted to make it accessible.”

In September they opened their retail shop, offering thick cut pork chops and steaks, bacon and sausages like Andouille, beer bratwurst and steak and cheese. Until they open their USDA certified facility Hines said the meat sold in their store is rated USDA choice and above from Western states distributors.

A concrete contractor by trade, Jake Hines started thinking about different businesses that weren’t as hard on the body. With experience butchering game and a zest for cooking, an idea was born.

“We are unsophisticated foodies,” Hines said. “Jake’s been a hunter and cut up his fair share of wild game. We cook a lot and Jake likes the process of brining and smoking,” Hines said.

When they got serious she said they looked for a buildable lot and started working on a design. Financing took a year and construction another nine months.

“It’s definitely been an adventure for us,” Hines said.

Two experienced meat cutters came to work for them and quickly they filled positions to grind, package and run the retail shop. Jake and Paige Hines are both involved with the business while maintaining part-time connections to their previous occupations.

“We’re in this phase because we keep growing and we need to continue to have enough people working so we are not burning them out,” Hines said.

During these first few months she said they keep looking at how to be more efficient and what positions they need to fill.

The business took off by word-of-mouth and with very little advertising, underscoring what the Hines already believed – there was a healthy market.

“That shows how much this business was sorely needed. All we had to do was show up!” Hines said.

Since they opened Hines said a number of ranchers have called from Wallowa and Union counties, eager for the USDA facility to open.

To get certified Hines said they are working with a consultant from University of Idaho to write a plan that is in compliance with federal regulations.

“We have to have a plan in place that identifies possible points of contamination and addresses how to take care of them while incorporating a number of different processes in the same work place,” Hines said.

Simply put, on any given day, Hines said, the USDA meat would be processed first, then the custom work and finally wild game. She said the three must be processed in different spaces or at different times and decontamination incorporated into the daily workflow.

While a lot of producers go as far as Nampa, Idaho, for USDA processing, Hines said she hopes their business will be a welcome addition to the agriculture market.

“This is a good way to do it capitalize on the things we have going on here and hopefully stimulate ranchers’ business. We want to offer a good service to the people who live here.”