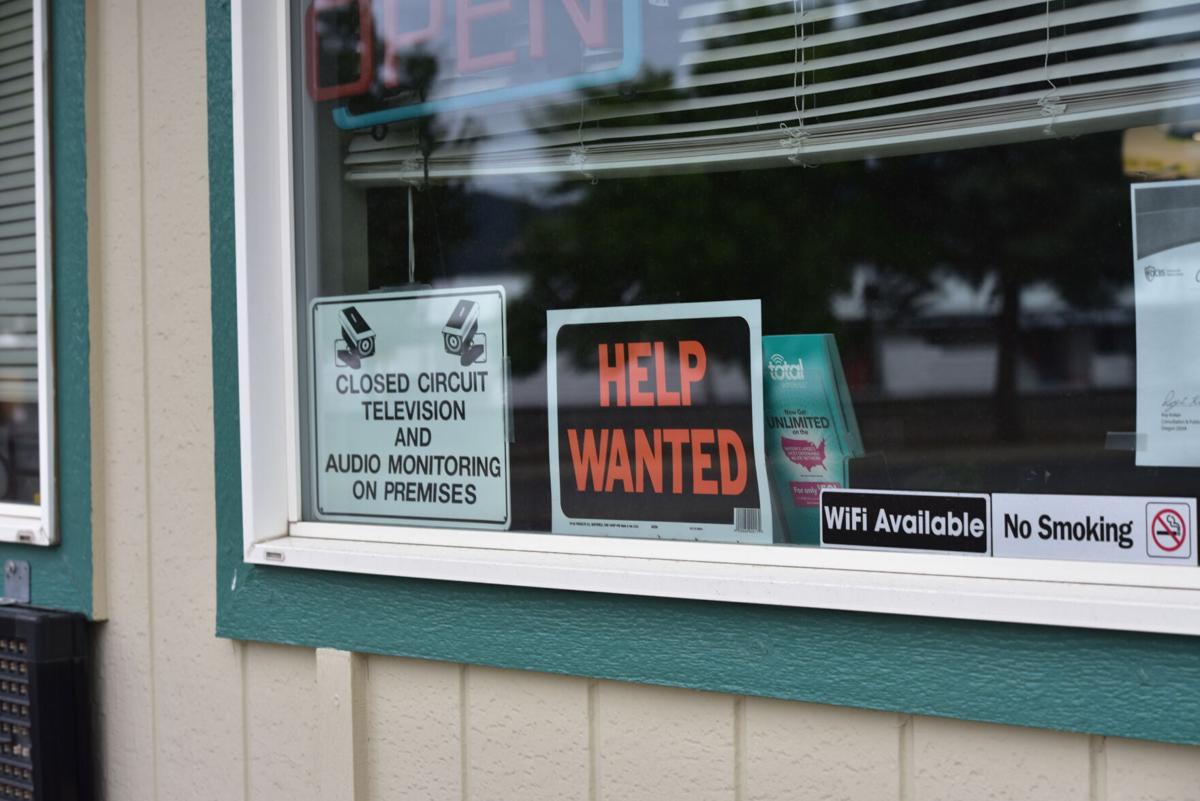 A help wanted sign sits on the front window of The Cell Fix in La Grande on Wednesday, June 9, 2021. 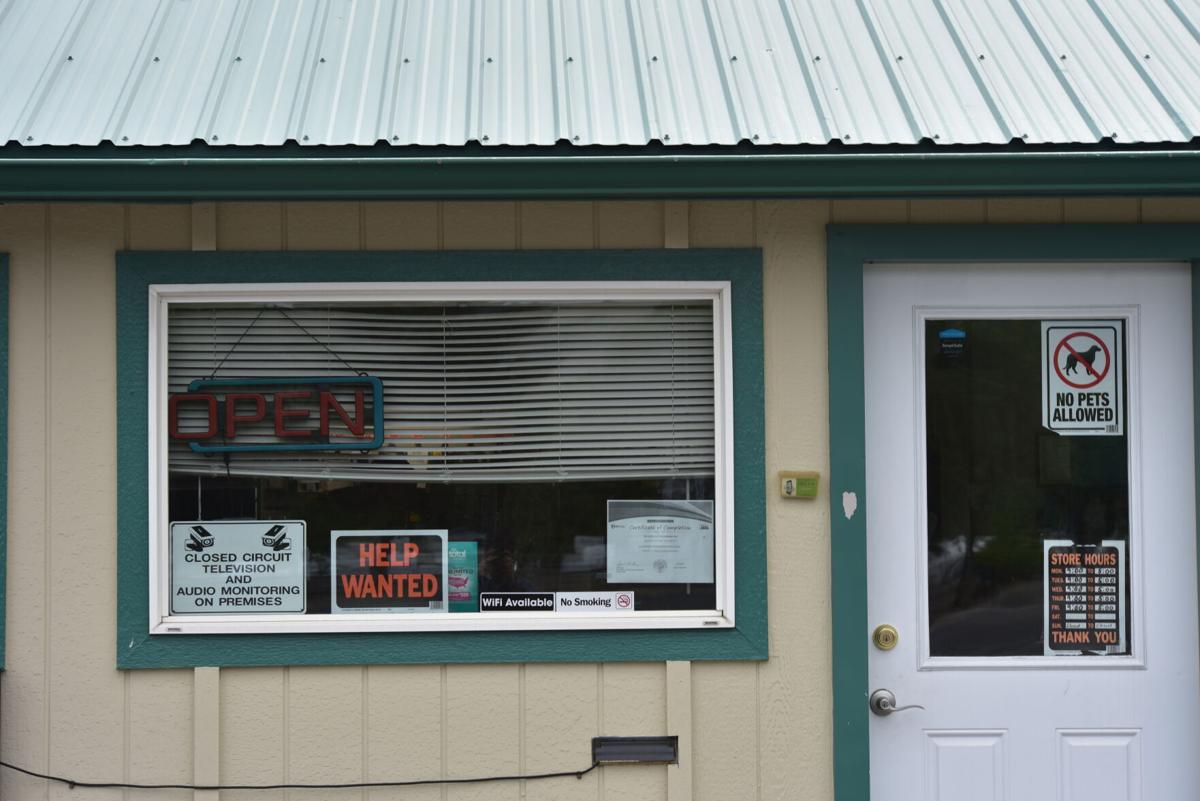 The Cell Fix advertising a hiring sign at its location on Island Avenue on Wednesday, June 9, 2021. 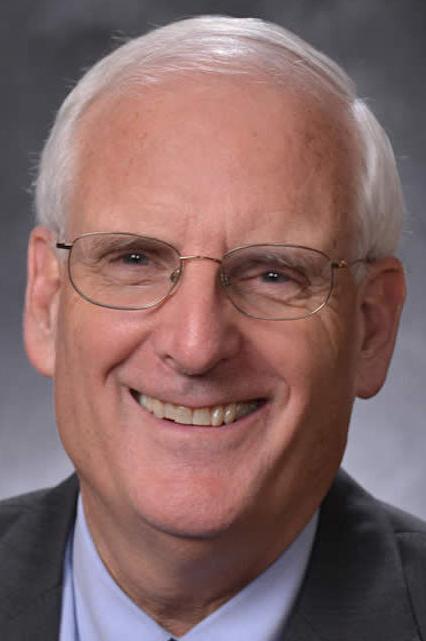 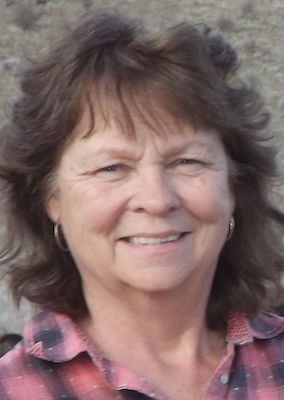 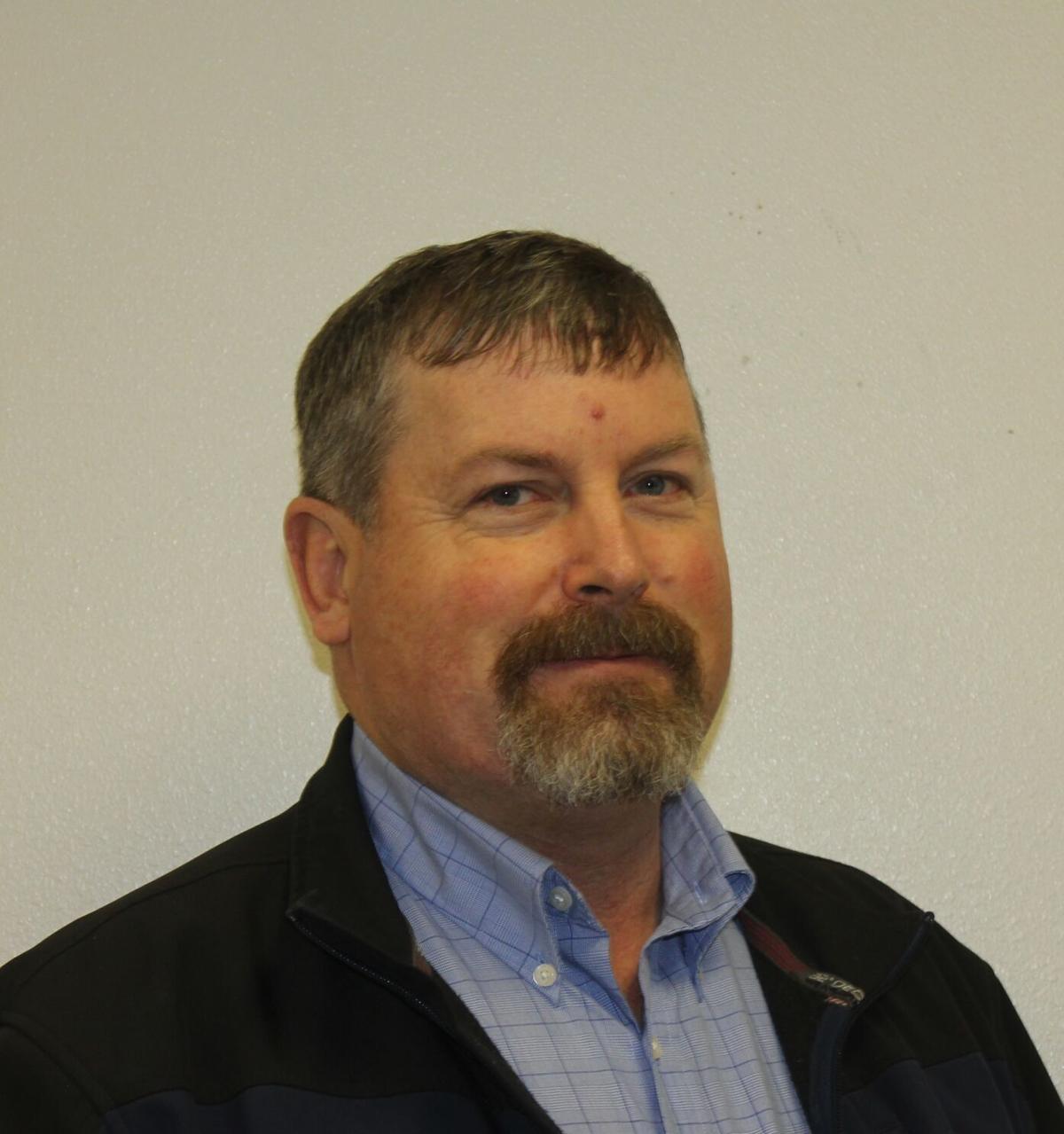 A help wanted sign sits on the front window of The Cell Fix in La Grande on Wednesday, June 9, 2021.

The Cell Fix advertising a hiring sign at its location on Island Avenue on Wednesday, June 9, 2021.

SALEM — Eastern Oregon lawmakers are calling for the state to end supplemental unemployment benefits to help out-of-work Oregonians endure the pandemic, saying the programs have spurred a workforce shortage that is hurting regional business economies.

Commissioners from 14 Eastern Oregon counties, as well as three state representatives and one senator, signed a letter and sent it Monday, June 7, to Gov. Kate Brown’s office, asserting “unemployment recipients, especially those receiving additional federal unemployment benefits, are choosing to stay home rather than look for work.”

The letter stated the benefits are “creating a labor shortage that is impacting our most vulnerable communities and will not be sustainable long term.”

“There’s a disincentive to work,” said Sen. Bill Hansell, R-Athena, who signed the letter. “You get paid as much, or nearly as much, to not work as you do to work with the federal dollars coming in.”

The letter comes as more than two dozen GOP-led states have ended similar benefits due to slow job growth nationwide, a trend some lawmakers have been quick to blame on federal unemployment benefits, though experts also have said child care and the fear of contracting COVID-19 are playing roles.

“It’s really hurting the economy right now,” said Donna Beverage, a Union County commissioner who signed the letter. “There are some people that need to be on unemployment, certainly if they have to do child care and that sort of thing. But, it’s really discouraging a lot of people from going back to work when they make more money by being on unemployment.”

From March 2020 to March 2021, Oregonians received $5.5 billion in federal stimulus money, according to The Oregonian/OregonLive.

In May, payrolls increased nationally by 559,000 workers as the unemployment rate fell below 6% for the first time since the pandemic began. And about 554,000 jobs were added on-average from March through May. At that rate, the labor market will not return to prepandemic levels until 2022, according to The New York Times.

For weeks, Eastern Oregon officials have voiced concerns over the workforce shortage. In a letter to Brown “on behalf of Morrow County employers” in late May, Kalie Davis, director of workforce development for the Port of Morrow, listed 25 employers in the county that had more than 200 job openings total.

The letter from the lawmakers concluded with the exact same language used in Davis’ letter: “The benefit of being unemployed should not outweigh the benefit of working.”

The letter comes as coronavirus cases decline while vaccinations rise statewide, signaling the pandemic is largely waning. That’s why some officials decided to call for an end to the federal benefits now, even as several Eastern Oregon counties with disproportionately high infection rates have reported some of the lowest vaccination rates in Oregon.

“In a time when vaccination numbers are up, COVID cases are coming down and hospitalizations, you know, it's a time that we need to consider” ending supplemental unemployment benefits, said Wallowa County Commissioner Todd Nash.

“At that point, businesses were closed, people were not going to work, and people were laid off,” he said. “That’s changed. They’re now open, they have jobs and people who are worried about COVID have had multiple opportunities to get vaccinated. Our businesses are struggling because so many people don’t want to go back to work.”

Mark Gomolski, the executive director of Agape House, a nonprofit food bank in Hermiston, said it was sad that several of the people the organization serves have no incentive to go back to work because they are making more money sitting at home.

“I know if I was a parent, how does that look that we’re just waiting for a paycheck and not going to work and staying home and watching TV?” he said. “Some people are being productive and doing things around their homes or volunteering. But they should get back to work. Our economy’s hurting.”

In May, David Gerstenfeld, acting director of the Oregon Employment Department, announced Oregonians soon will have to actively search for a job to receive unemployment, as required under federal law before Congress waived the requirement early in the pandemic when businesses closed to prevent the spread of coronavirus. Those requirements will resume over the next two months, Gerstenfeld said.

The state, however, did not specify when workers will need to demonstrate they’re looking for work and did not set a timeline for when it will reinstate the job search requirement.