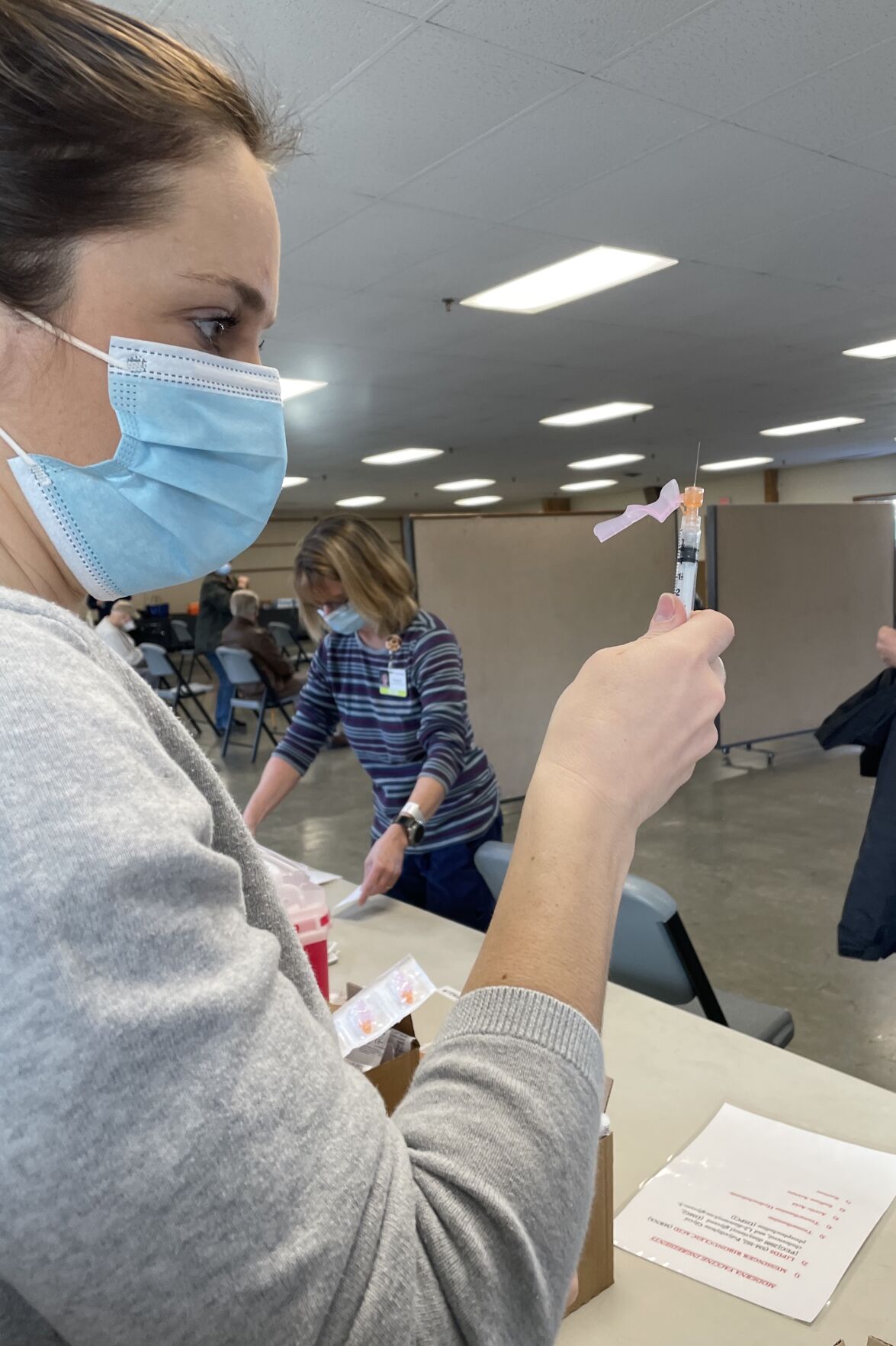 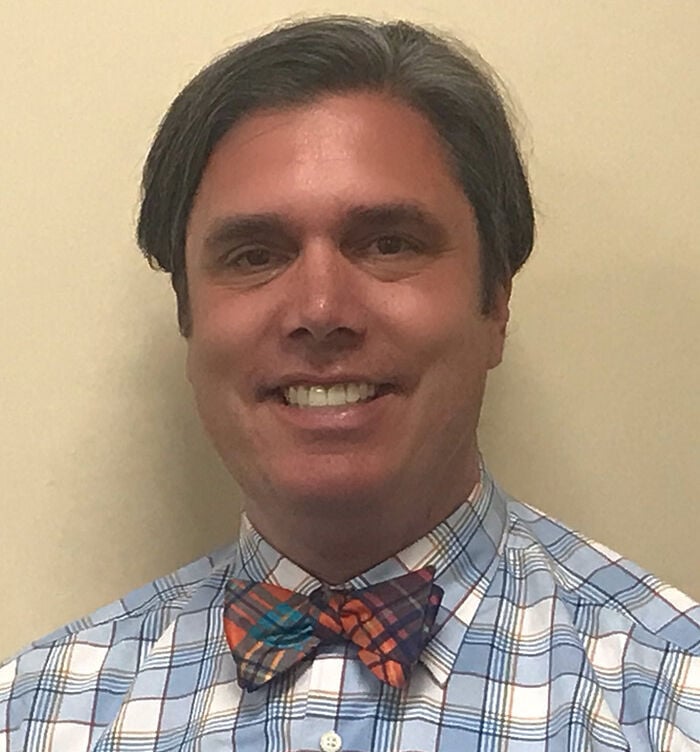 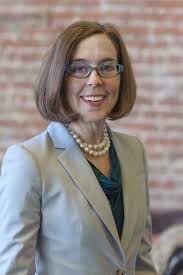 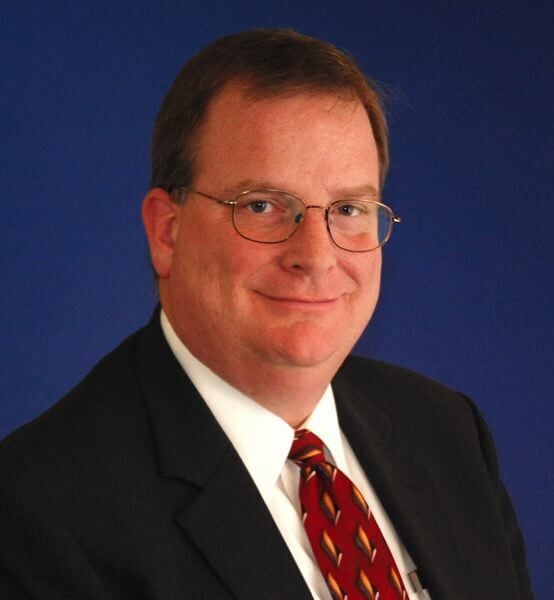 SALEM — COVID-19 infections are on the rise again in Oregon, a fourth wave of increasing cases since the pandemic began.

“This virus is at our doorstep — our numbers are rising and we are back on alert,” said Gov. Kate Brown at a Friday, April 2, press conference.

A steep drop in infections since Jan. 1 had shown signs of bottoming out in recent weeks, but the most current data shows COVID-19 is again on the rise.

The April numbers are showing that the most pessimistic forecasts last month are coming true.

The OHA reports cases are averaging 392 per day, while hospitalizations are up and the percentage of tests that come back positive is 3.7%. That is still below the 5% level above which the OHA has said growth of the virus becomes exponential.

The rise comes despite the arrival of three vaccines that can inoculate people from the virus. But only 18% of Oregonians are currently completely vaccinated, slightly higher than the national average.

The OHA had hoped to have at least one shot of vaccine given to every Oregonian over age 16 who wanted one by late May. Due to vaccine delivery issues, the OHA is now looking at early June to reach the goal.

The state is getting an average of about 30,000 new shots of vaccine into arms of people per day, though mostly the Moderna and Pfizer vaccines that require two shots spaced out over about a month.

The OHA had been hoping for a surge of new one-shot Johnson & Johnson vaccines. But the company announced last week that a subcontractor in Baltimore had improperly mixed ingredients, ruining as many as 15 million doses set to go out to states over the next few weeks.

The Johnson & Johnson vaccines that are currently being given are not from this batch and are safe and effective, the Centers for Disease Control and Prevention reported earlier last week.

The inoculation campaign comes amid concern of the growth of new, more-contagious and likely more-lethal versions of COVID-19.

Researchers have found that those who are inoculated will most likely be spared severe illness or death compared to the unvaccinated.

“This is a race between the vaccines and the variants,” Brown said.

Washington will become the latest state to offer vaccines to everyone age 16 and above earlier than the federal May 1 deadline. Gov. Jay Inslee has announced all eligibility restrictions will be lifted April 15.

Brown announced early Tuesday, April 6, that vaccinations would be made available to anyone 16 and older beginning on April 19.

“The goal of Oregon’s vaccination strategy is to make sure we are doing this fast and doing this fairly,” she said.

Brown announced that effective immediately, people with several additional underlying medical conditions would be added to the advanced eligibility list, including smokers. A full list will be released by the OHA.

The state also will allow workers who are currently eligible for the vaccine, such as farmworkers, to bring all adults in their household to be vaccinated at the same time.

The OHA is also working with the Federal Emergency Management Agency to create pop-up and mobile vaccination centers in rural parts of the state, including Morrow County.

Not on the OHA’s agenda is any loosening of business restrictions.

OHA officials said they would be sticking with the four-tiered county risk level system, with the next changes to be announced Tuesday, April 6, to go into effect Friday, April 9.

The state has allowed counties that recently dropped down a level but rebounded higher in the next period to hold off on reinstating restrictions during a two-week grace period.

Sidelinger said the same system did not apply to counties that had sustained lower infection rates for multiple weeks and are now rising again.

Deschutes County has been in the moderate risk range. But its rate of infections per 100,000 people was reported Monday at 99.5. If a county goes over 100, it is considered in the high risk category and additional restrictions on gatherings, dining and other activities could be reinstated.

Among the issues that the OHA is facing in its goal to maximize inoculations is what OHA Director Pat Allen called “a softening of demand” for vaccine among targeted senior groups, particularly in Southwest Oregon and portions of rural Eastern Oregon.

Sidelinger said evidence is beginning to show an unfortunate relaxed attitude toward mask wearing and social distancing as the warmer spring weather brings people together.

“Mask use is going down, while travel is going up,” Sidelinger said.{span class=”print_trim”}

A report on April 2 by the New York Times of travel volume at airports included statistics showing Portland International Airport passenger traffic is up 43% compared to February 2020. Air traffic in Eugene is up 60%, while Redmond is up 62% and Medford is up 63%.

A CDC report this week said that air travelers who wear their masks throughout a flight do not have an increased level of exposure to the virus.

Nationwide, just under 3 million doses of COVID-19 vaccine are being administered daily.

The pandemic has caused 129.97 million cases and over 2.83 million deaths worldwide, according to the Johns Hopkins Coronavirus Resource Center. The United States has had over 30.57 million cases and 553,691 deaths, the center says.

More information on the COVID-19 situation in Oregon and how to find vaccinations can be found at getvaccinated.oregon.gov.