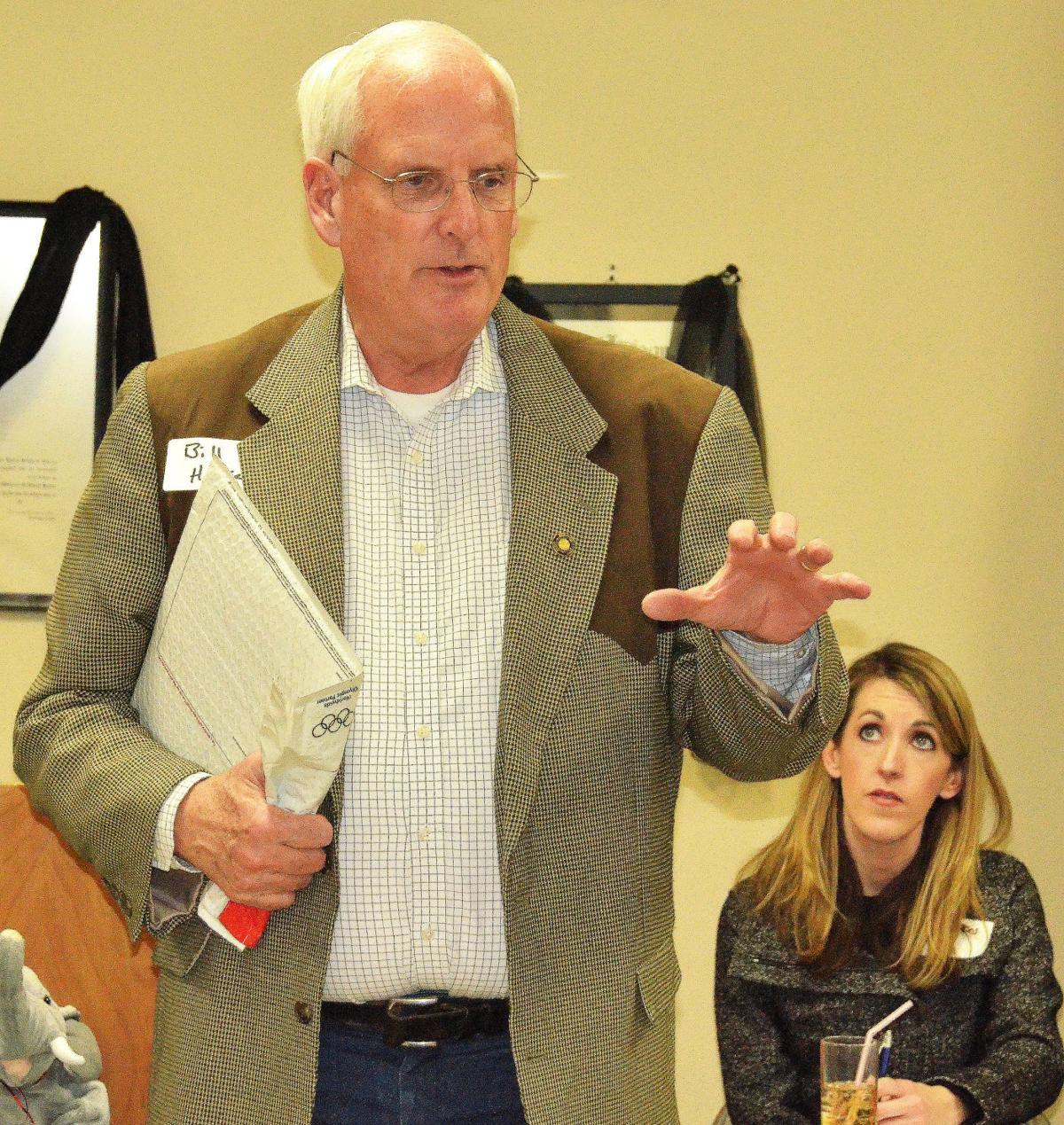 Sen. Bill Hansell share a few words with the crowd at the Lincoln/Reagan Dinner March 10, 2018. Personal health issues and concerns over COVID-19 will keep Hansell from joining other Oregon lawmakers on Wednesday, June 24, for a special session of the Oregon Legislature. 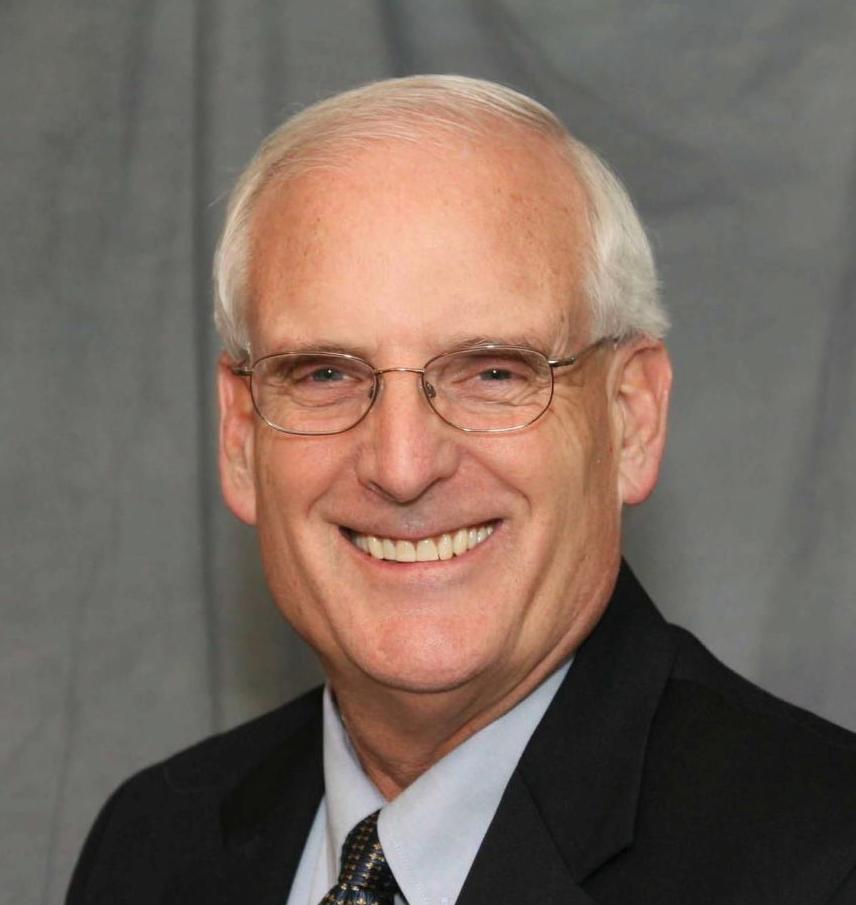 SALEM — Oregon Sen. Bill Hansell will not be joining other Oregon lawmakers on Wednesday, June 24, for a special session of the Oregon Legislature.

The Athena Republican cited personal health-related issues and concerns over COVID-19 as the reasons he will not be in attendance when the Legislature convenes to focus on passing police accountability laws and measures to respond to the coronavirus crisis.

“I would be there for sure if it weren’t for the COVID-19 consideration,” Hansell said. “I want to let people know that.”

Marion County, where the meeting is scheduled, has seen an uptick in COVID-19 cases, which Hansell said is a cause for concern. He also noted that since the sessions are to be held for an indeterminate amount of time, it puts him directly at risk.

Hansell was hospitalized back in March for pulmonary embolisms in both lungs. In a letter sent to Senate President Peter Courtney, Hansell stated that there is still a possibility that his lungs remain in a compromised condition.

“In order to attend the special session, I would have to live in a motel and eat all of my meals in restaurants, three times a day for the duration,” he said. “This is more exposure that I think is pertinent.”

Although he was treated for the condition, his doctor advised against travel since he is considered immunocompromised. According to Centers for Disease Control and Prevention guidelines for possible immunocompromised candidates, a previous lung-related illness makes Hansell high risk for COVID-19.

Hansell was previously tested for COVID-19 around the time of his hospitalization. The test came back negative. He is currently awaiting a CAT scan to confirm if his pulmonary disorder has resolved.

Courtney said that if any legislators were concerned over COVID-19 they may excuse themselves from attendance but that absent lawmakers would not be able to vote.

SALEM — The Oregon Legislature convened a special session on Wednesday, June 24, amid a worldwide pandemic that has killed over 475,000 people…