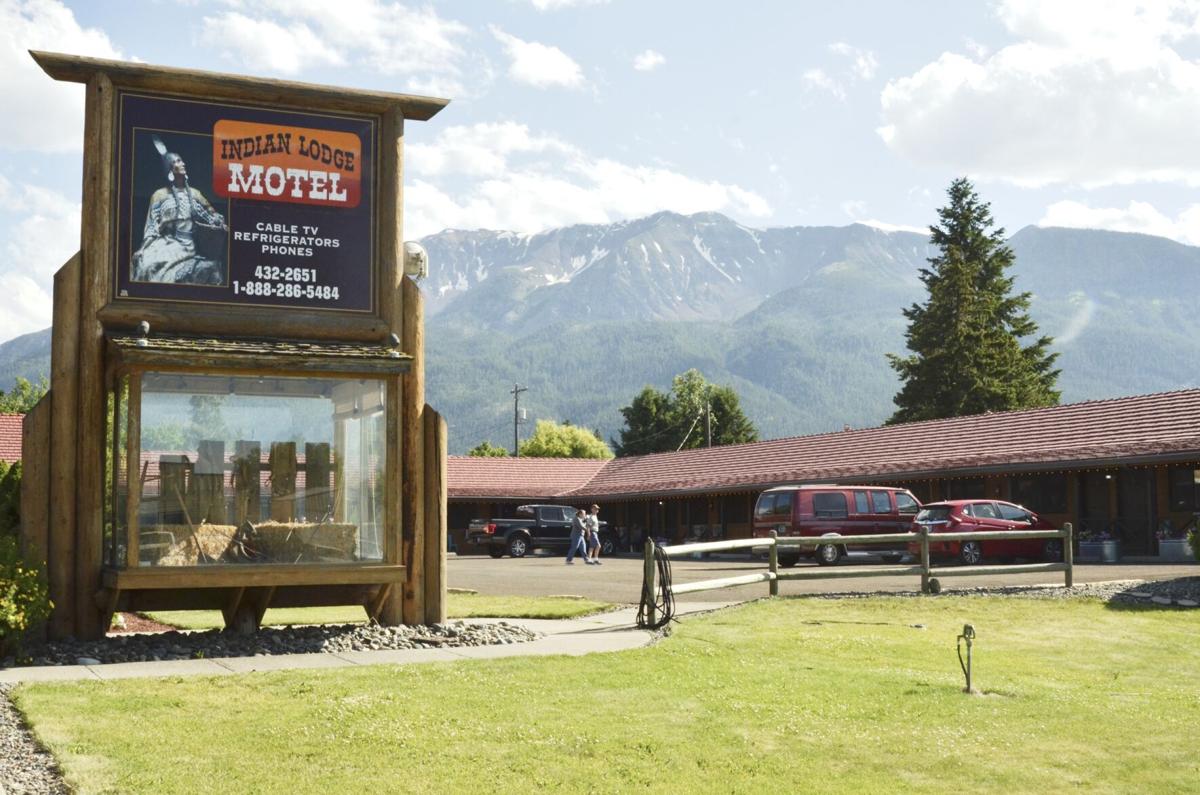 The co-owner of the Indian Lodge in Joseph said the motel’s occupancy rate is down about 25% from normal years. This leads to a reduction in the amount of motel/transient taxes paid to local government for a variety of services. 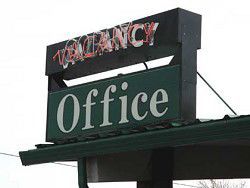 Too many vacancies at motels and hotels in Wallowa County can mean lower transient/motel tax receipts that benefit services in the county and its cities.

The co-owner of the Indian Lodge in Joseph said the motel’s occupancy rate is down about 25% from normal years. This leads to a reduction in the amount of motel/transient taxes paid to local government for a variety of services.

Too many vacancies at motels and hotels in Wallowa County can mean lower transient/motel tax receipts that benefit services in the county and its cities.

WALLOWA COUNTY — The revenue government agencies receive from local transient/motel taxes may be another area plagued by the COVID-19 pandemic, as a falling number of stays at motels means fewer tax dollars.

The tax is added to the bills customers pay when staying at area motels or hotels. According to Becky Rushton, of the Joseph Chamber of Commerce, 1.5% of a customer’s bill goes to Travel Oregon, the business name of the Oregon Travel Commission. Another 6% goes to Wallowa County and 3% goes to any incorporated city a business is located in. Businesses outside of cities do not pay that 3%.

“What everybody needs to know is that it’s not the business owner who pays the tax,” she said. “It’s always the customers who pay the tax.”

Wallowa County’s income will diminish, but it’s too early to make meaningful projections, according to County Comissioner John Hillock.

“As far as the local lodging tax the operators I have talked to are down considerably so I would think the income to the county and county chamber will be down,” Hillock said. “Travel Oregon expects to lose millions and employees have taken pay cuts.”

He said Wallowa County has the highest use of Paycheck Protection Program loans in the state.

Transient tax funding provided to the Wallowa County Sheriff is dedicated to support for Search and Rescue, Sheriff Steve Rogers said. According to SAR spokeswoman Paige Sully, the SAR units do not expect much of a negative effect in the loss of funding.

“We are really grateful for the transient tax income,” Sully said. “But although we could use a couple of equipment upgrades, there’s nothing that we really need. SAR will still help anyone who needs it.”

Wallowa Memorial Hospital is not anticipating any transient tax shortfall issues, either.

“These funds are typically used for equipment purchases and will not have an affect on current operations or care capacity,” hospital spokeswoman Brooke Pace said. “We have budgeted a 50% reduction in transient tax income.”

The cities are more likely to hurt from lower motel tax receipts, but even that’s uncertain.

Lacey McQuead, city administrator for Enterprise, wasn’t sure how reduced motel taxes will affect the city.

“This is a hard one to estimate right now,” McQuead said. “We do not receive the quarterly payments for the second quarter revenues (April-June) until the end of July. Since I don’t have any idea what those revenues will look like, I can’t run a comparison of last year to this year until the end of the month.”

Larry Braden, city administrator for Joseph, also was uncertain of the pandemic’s impact.

“It is too early to tell. So far, the city is packed with people,” he said. “I had anticipated a drop this fiscal year, but time will tell. The city services haven’t been affected out of our normal.”

However, the motel tax does fund programs in Joseph such as the Main Street Project that cares for the flower boxes and other décor in town, as well as keeping the water system for them maintained, Rushton said.

McQuead said the motel tax funds allow Enterprise the ability to offer motel tax grants for events within the city. The city also is able to transfer monies from the tax fund to the General Fund for activities related to tourism, such as extra police details during events, fire department services for increased motor vehicle accidents in the summer months, parks maintenance, etc.

She said the tax receipts also fund downtown improvement projects, grants for various events, Opportunity Funds for projects, portions of special events that bring in visitors and allows the city to help the Greater Enterprise Main Streets (GEMS) maintain funding for them to continue.

A loss of motel tax funds could potentially affect any of these projects, McQuead said.

“My greatest concern falls under the Motel Tax Grants the city offers,” she said. “Most of the events that we have helped fund are dependent on the funds received from the Motel Tax/CETRA (Community-Economic-Tourism Related Activities Grants). If we are not able to offer those grants during the two grant cycles each year, I fear that those events might not be able to continue.”

She said she hasn’t talked to tax/CETRA applicants to hear their concerns, but she’s hoping the city doesn’t lose the ability to fund those areas.

Rushton, who with her husband is co-owner of the Indian Lodge and the Outlaw Restaurant in Joseph, said occupancy rates at the lodge are down about 25% for this time of year.

“The beginning of the season was slow,” she said, having closed in mid-May. “Things are quieter, but that’s not necessarily the case for all businesses.”

Still, she anticipates the area won’t escape economic damage from the pandemic, both at the business and government levels.

“It’s going to hurt across the board, though changing circumstances could pull it out .“

“A lot of programs are likely to be affected by this.”

“Everybody is trying to do right by the community,” she said. “I shut down to keep the community as safe as possible.”

“We’re all in things together and we want to see the community stay safe and prosperous.”