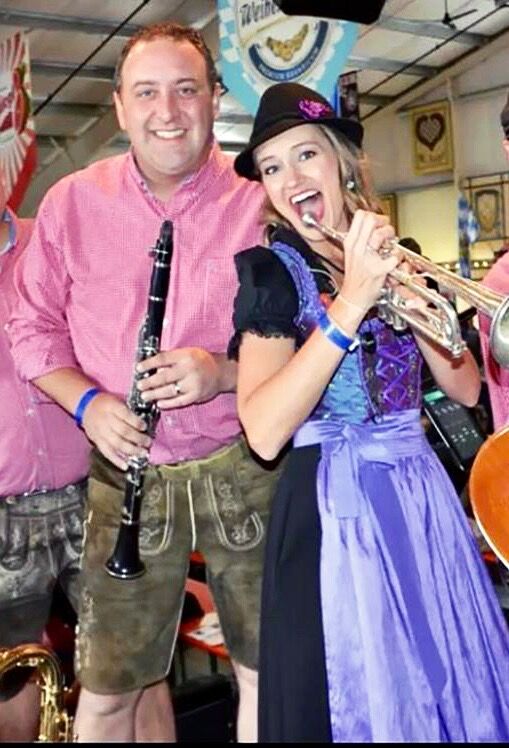 Ted Lange and Mollie Busta, of Mollie B and Squeezebox, will appear this year's Alpenfest virtually, since most of the in-person portions of the festival have been canceled due to the coronavirus pandemic. 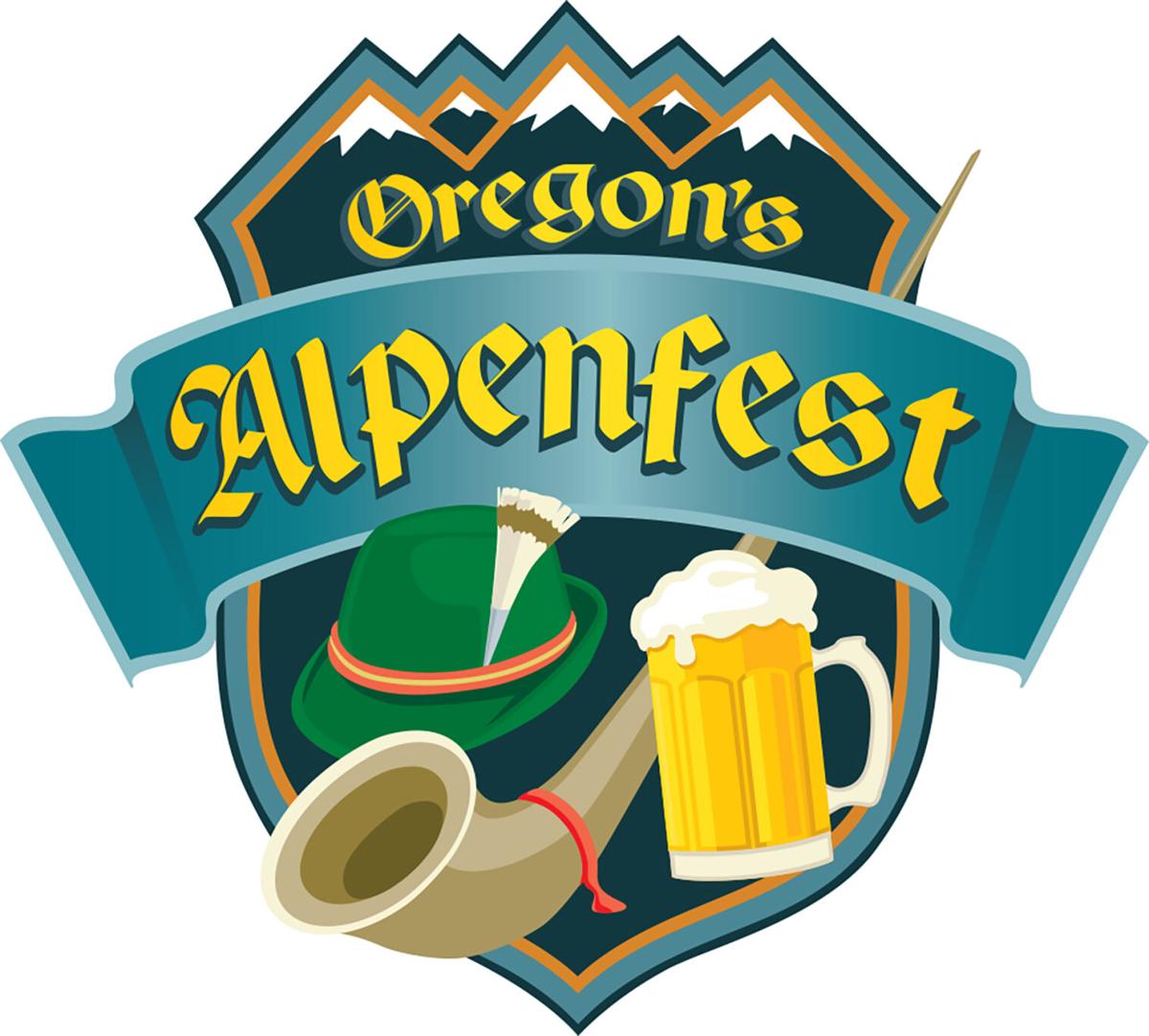 Ted Lange and Mollie Busta, of Mollie B and Squeezebox, will appear this year's Alpenfest virtually, since most of the in-person portions of the festival have been canceled due to the coronavirus pandemic.

Canceled this year due to the coronavirus pandemic, the Swiss-Bavarian cultural festival will produce a small-scale version of its Alpine Fair at Wallowa Lake. In addition, there will be online performances by polka stars Mollie B and Ted Lange, who were scheduled to star at this fall’s festival.

Lynn Wolf, longtime chairwoman of the Alpine Fair, which usually numbers 20 or more craft and food vendors, will host a curated handful of vendors at her cabin on Nez Perce Road at Wallowa Lake on Saturday, Sept. 26. Hours will be 10 a.m. to 5 p.m., with Alpenfest’s Wurstwagen serving the festival’s celebrated Hines Meat Co. bratwursts.

There also will be a drawing for a handcrafted quilt from quilter Jean Wills, a frequent Alpenfest vendor.

Internationally known musicians Mollie Busta and her husband, Ted Lange, have agreed to play polkas and waltzes live online from their Ohio home studio as an Alpenfest fundraiser. Their band, Mollie B and Squeezebox, originally had been scheduled for three in-person shows.

Their performances will be at 2 p.m. Saturday, Sept. 26, and 5 p.m., Sunday, Sept. 27, on Facebook at facebook.com/mollieb and YouTube at youtube.com/mollieb. The programs also will be archived on both services for viewing later.

“We were heartbroken when we had to cancel because of the restrictions on large gatherings, but we acted because the health and safety of our visitors, performers and volunteers are paramount,” said Chuck Anderson, the festival’s alpenmeister. “We are pleased at least to present a reduced-size Alpine Fair and the streaming shows with Mollie and Ted.”

This would have been the 41st edition of the festival, launched in 1975 by Wallowa Lake business owners to extend the tourist season past Labor Day. Now produced in a three-community format, Alpenfest provides an estimated $150,000 boost to the Wallowa County economy.