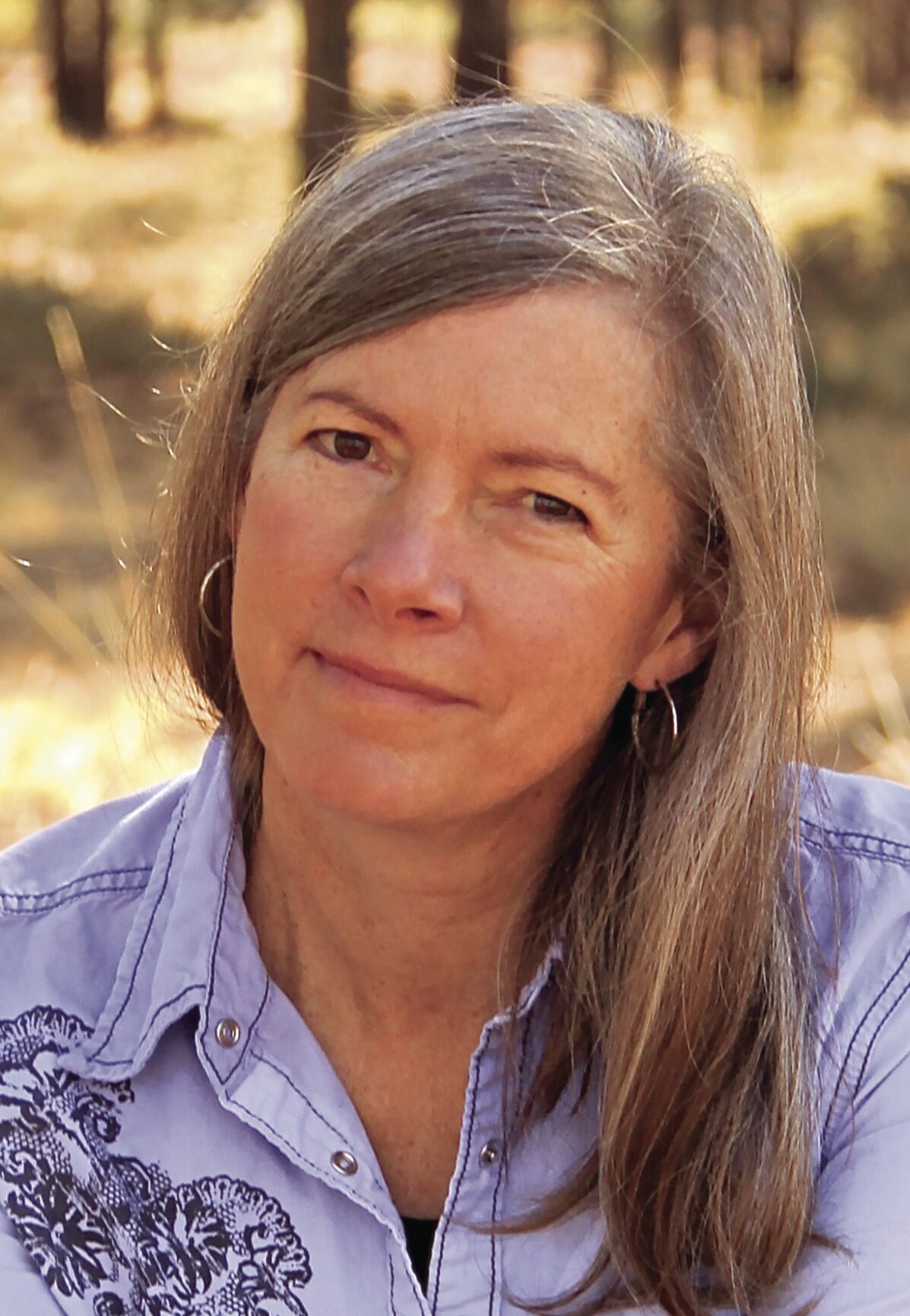 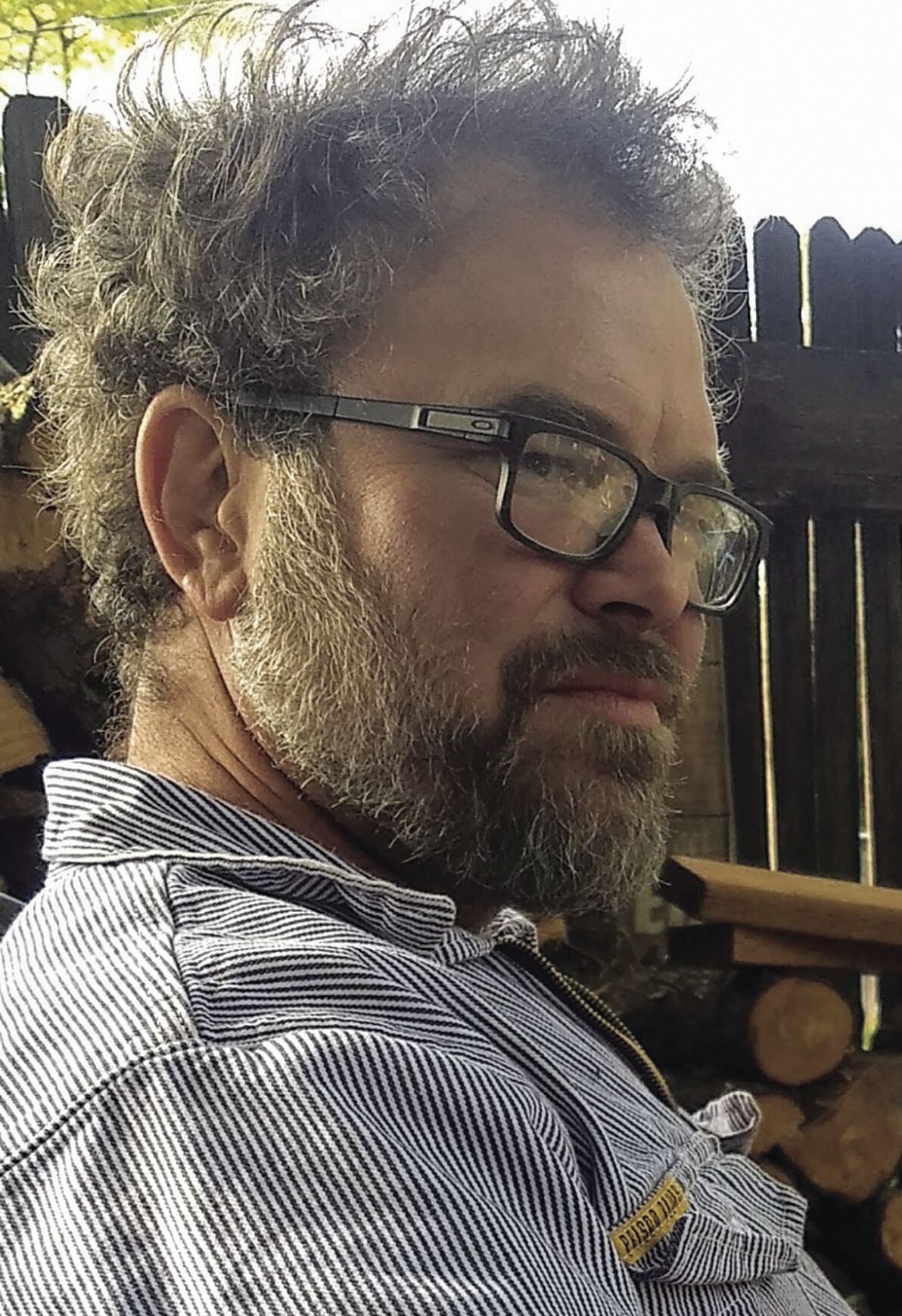 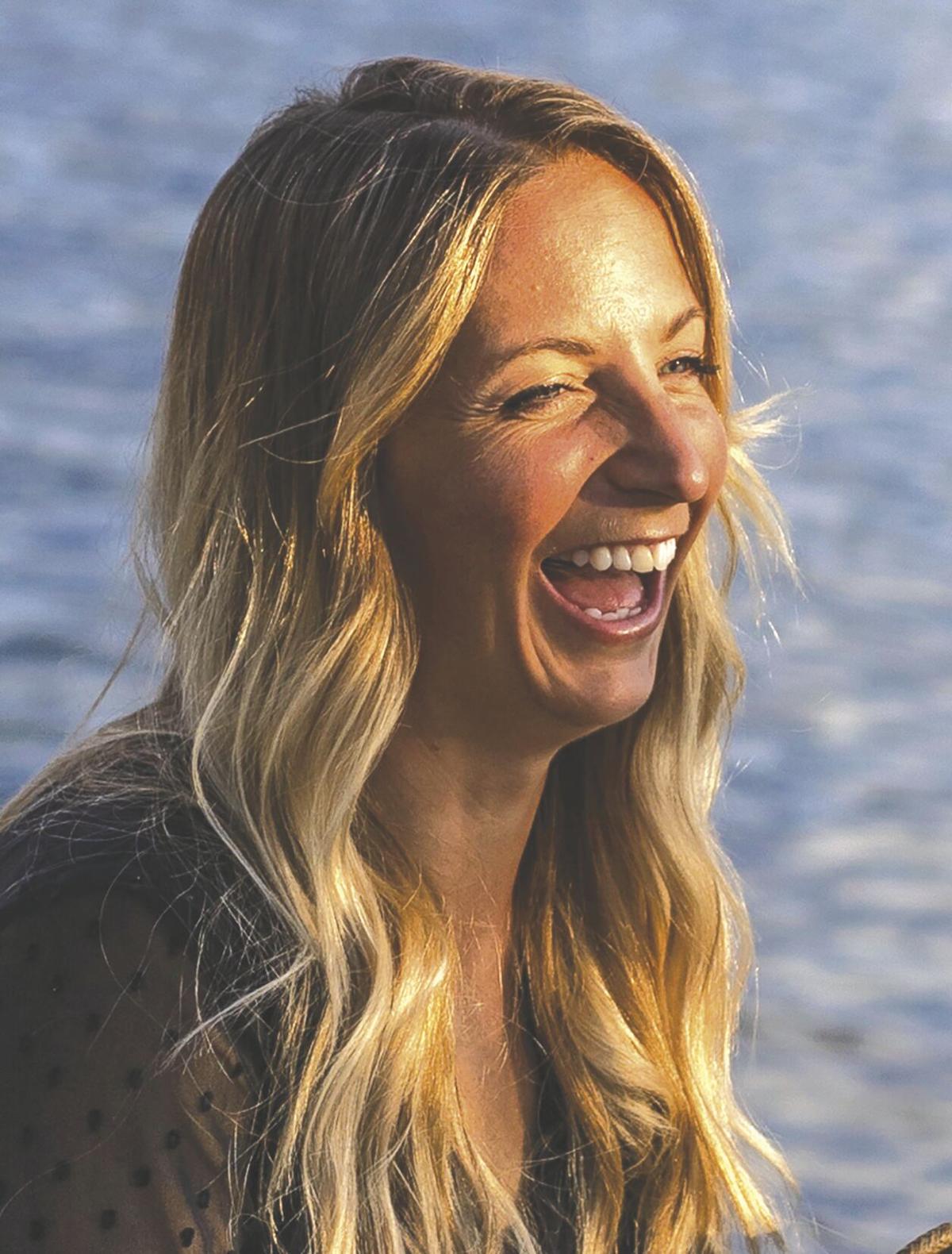 ENTERPRISE — Friday, April 2, will feature the final Fishtrap Fireside of the season, with readings by three Wallowa County writers, according to a press release.

Royes lives on a farm with her husband, Skip, and an undetermined number of cows, horses, mules, dogs, cats, ducks, chickens and honeybees. Pam loves planting things, baking sourdough bread, playing her ukulele and writing. She is the author of the memoir, Temperance Creek, is currently writing a novel for young adults and is working on a book of essays about people, food and landscape.

Lyons was raised in a small, defunct timber town in Southwest Washington state where he developed an unshakeable case of poesy. The notion that writing could become his vocation — perhaps even a vehicle to worldwide acclaim — was companioned with a likewise dubious push toward professional-athlete superstardom. Although the latter dream never came true, a decade of seasonal work in Alaska, along with several forays into Asia and Latin America produced countless journals chockfull of nearly uninterpretable masterwork. In response to these literary triumphs he decided to shift gears and study shoemaking in Ashland, eventually co-founding Alkahest Leather. The world of humans being as it is, a lifelong affinity for critters and wild places drew him to the base of Chief Joseph Mountain, where he owns a tumbledown cabin on a couple of uncombed acres. The words keep coming and he does his best to intelligibly lay them down.

Schott was brought up slightly feral on her family’s multigenerational ranch where she decided she wanted to be a cowboy when she grew up. Besides cowboying around the West, she has held a wide variety of vocations and, most recently, a wife and mother to the three best men she has ever known.

Influenced by some of the greatest storytellers around, Schott always has loved to write. Mostly she writes lists but sometimes she finds the quiet space to write down her musings, recipes and experiences. Those are some of her favorite moments. Being a part of Fishtrap Fireside will be the first time she has read original work out loud to strangers.

Fishtrap Fireside is a monthly reading series featuring diverse voices from around Wallowa County. While the Firesides are usually in-person readings, because of the COVID-19 pandemic Fishtrap has gone to a virtual format, allowing those interested to view it anytime they like.

The April episode of Fishtrap Fireside is sponsored by Wallowa Lake Lodge.