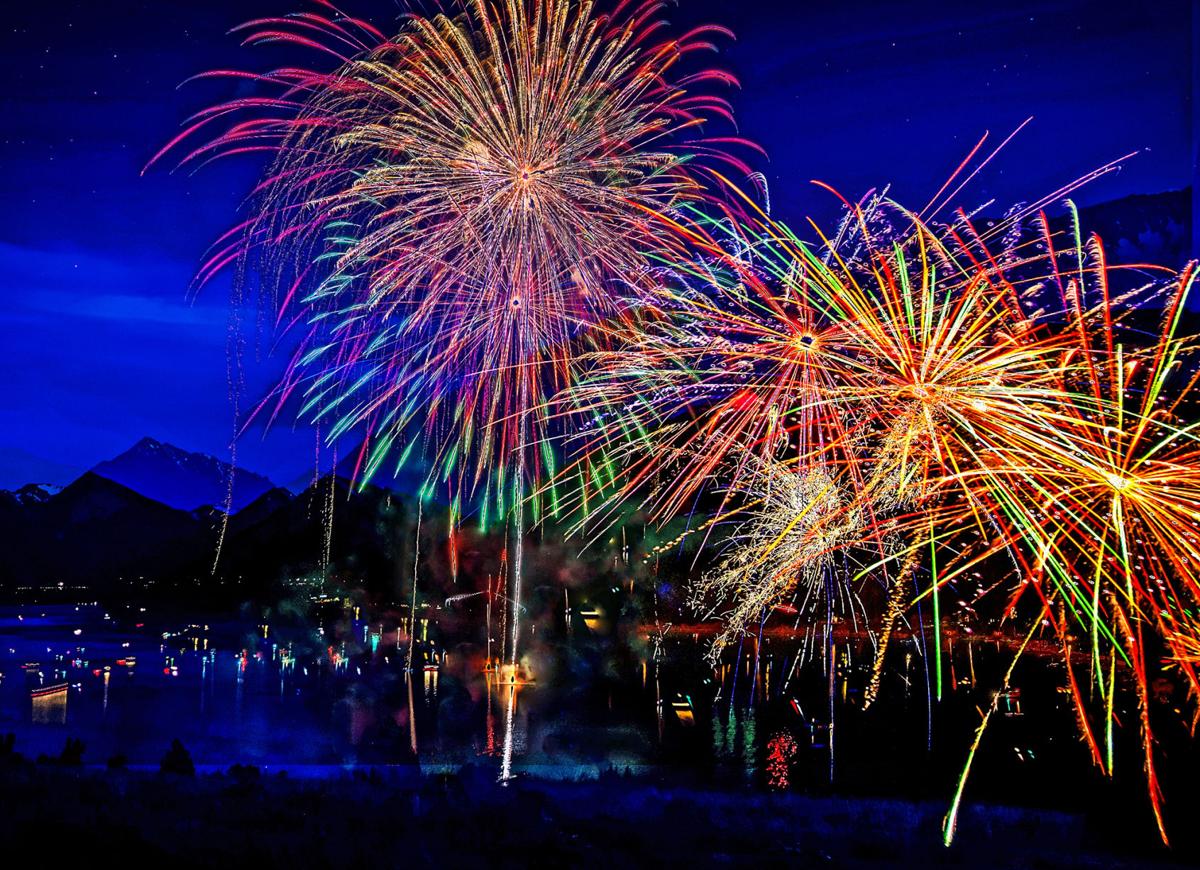 Fireworks filled the night sky at the Fourth of July Fireworks show last year. This year, the fireworks may be on again. 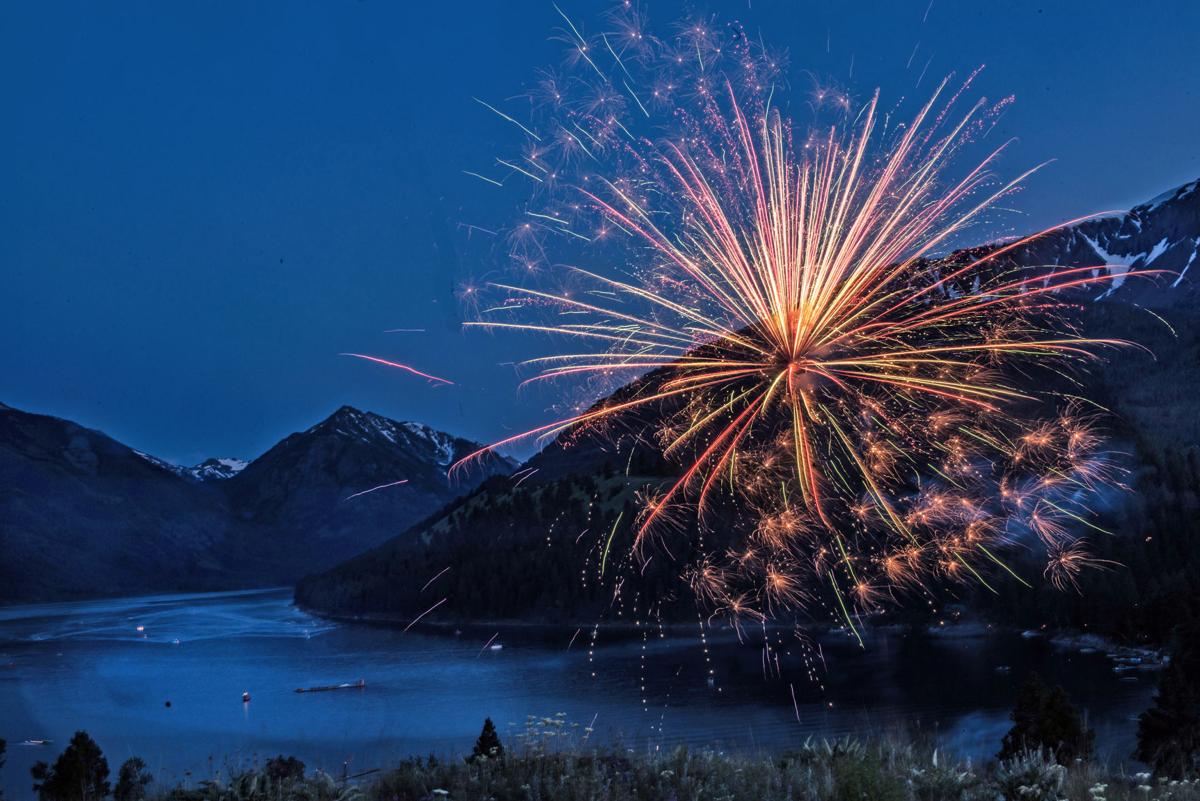 Before darkness set in, a number of people who brought their own fireworks kept the big 2019 Shake the Lake crowd entertained with some nice displays. This year, the fireworks show is scheduled to take place over the north end of Wallowa Lake at 10 p.m. on Independence Day.

Fireworks filled the night sky at the Fourth of July Fireworks show last year. This year, the fireworks may be on again.

Before darkness set in, a number of people who brought their own fireworks kept the big 2019 Shake the Lake crowd entertained with some nice displays. This year, the fireworks show is scheduled to take place over the north end of Wallowa Lake at 10 p.m. on Independence Day.

The usual backers of the annual Fourth of July fireworks display on Wallowa Lake may have bailed, but other organizers are picking up the ball and running with it.

The annual “Shake the Lake” fireworks display was previously put on by the Wallowa County Chamber of Commerce with help from the county, but this year both groups declined to help fund it over concerns that the event would draw together too many people and violate COVID-19 restrictions on gatherings.

“We didn’t want to do something that would make the governor deny us Phase 2 or Phase 3,” Chamber Director Vicki Searles said before the Wallowa County Commission on Wednesday, June 3. “If an outbreak happens, it could be assigned to the Fourth of July event, and it would mean that we broke the protocol, and (the governor’s) statement about opening is pretty strong about not having any large events.”

While the chamber and the county won’t be involved, Searles said she’s not opposed to it happening, provided it can be done correctly.

“We wish them the best and hope able to pull off successfully,” Searles said.

Mike Lockhart, of the Wallowa Lake Tourism Association, and Gary Bethscheider, of the Stubborn Mule in Joseph, have joined forces to raise the money needed and get a pyrotechnician contracted. Lockhart said he expects to have the arrangements made by the end of the week.

“We’re trying to do something good,” Lockhart said. “We’re not in any way trying to be disrespectful of the situation.”

He emphasized that those attending the event must take responsibility for social distancing.

“People need to take personal responsibility,” he said. “If they feel they don’t want to assume that risk, then they should not go. If they do, they should accept the responsibility of social distancing and protect themselves so they don’t contribute to the spread of virus.”

Lockhart said it’s uncertain if they’ll use the familiar “Shake the Lake” moniker for the event, since that had been used by the chamber-sponsored show.

“We don’t want to tread on their territory,” he said.

But Searles said “Shake the Lake” is not trademarked and Lockhart’s group is free to use the name. Still, Lockhart said they may come up with something a little more generic.

That, however, has yet to be determined.

In previous years, it has cost about $14,000 for the pyrotechnics, lodging for the pyro technicians, advertising and other elements of the approximately 25-minute show held from a floating dock in the north end of the lake, Searles said.

Lockhart said the association has raised sufficient funds to put on a similar display.

He’s still hoping to increase the quality of the show and raise more money to do so. Anyone interested in donating to the cause can send their contributions to the Wallowa Lake Tourism Association, P.O. Box 853 Joseph, Ore., 97846.

Searles said the chamber’s board plans to do “Shake the Lake” again next year.

“It’s just this COVID pandemic that led us to cancel it for this year, like many other events,” she said. “I hope everything comes off OK and people in the county and visitors are safe.”

WALLOWA — There will be no Independence Day parade in Wallowa this year, after the Wallowa City Council met Tuesday, June 16, and voted to den…