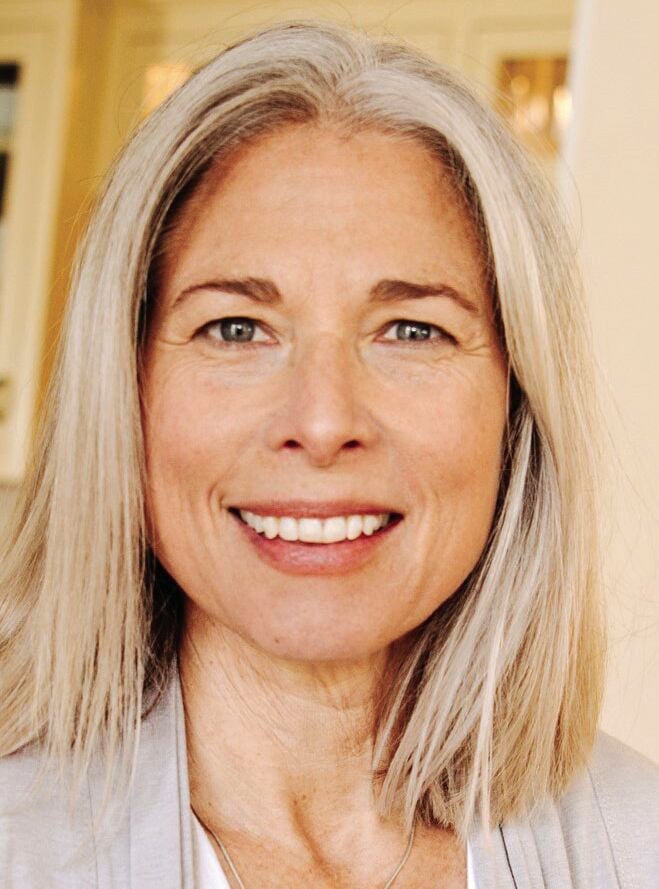 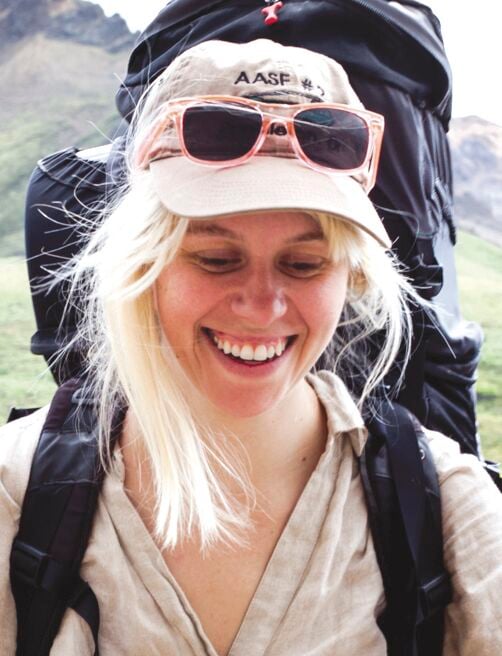 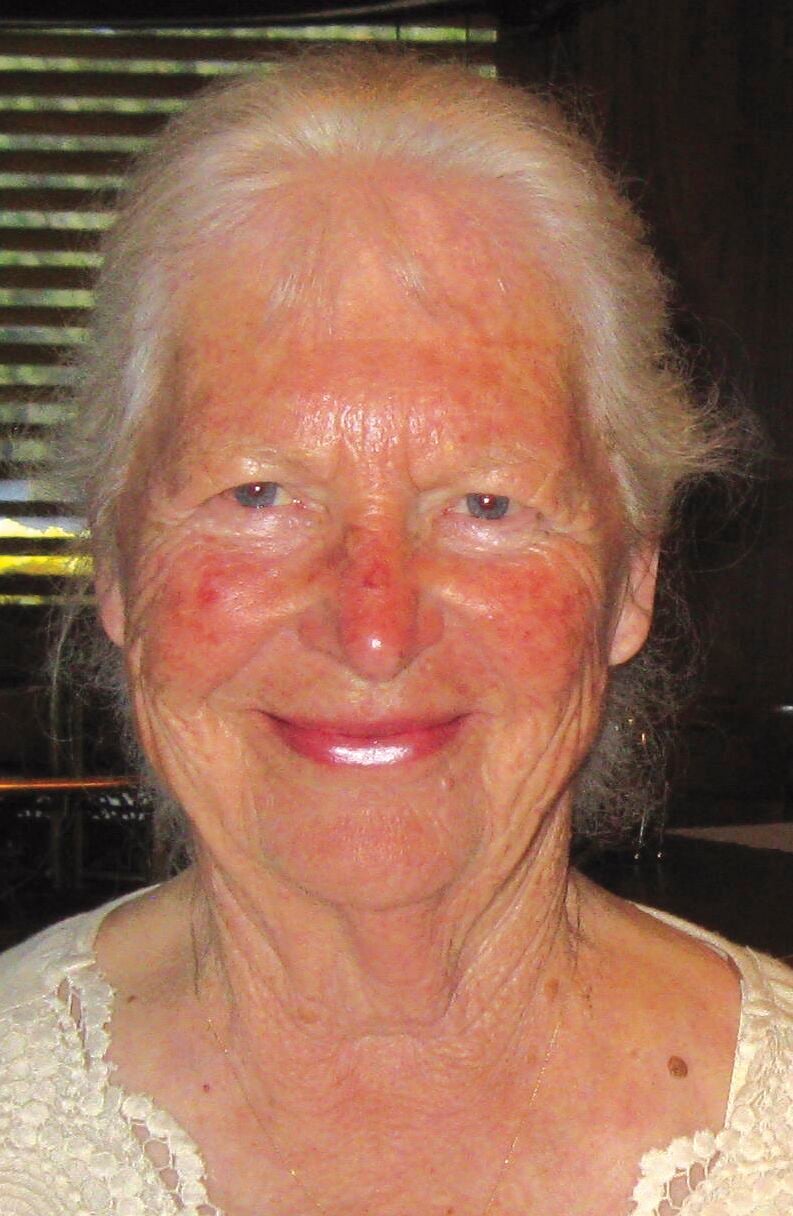 It will be available Friday, March 5, online at Fishtrap.org or on Fishtrap’s YouTube Channel.

Fishtrap Fireside is a monthly reading series featuring diverse voices from around Wallowa County. This year, you can watch Fireside wherever you are and whenever you want online.

Each month’s episode offers a fresh look at what people of the West are thinking about and writing down.

This month’s episode of Fishtrap Fireside celebrates women of all generations and is sponsored by Kokanee Inn Bed and Breakfast in Joseph.

According to a press release, Lynne Curry moved to Joseph in 2001 with her husband, Benjamin, and they are the proud parents of Molly, 15, and Cece, 12. Raised on the New England coast, Lynne adapted to living in this landlocked region by hiking and skiing in the Wallowa Mountains. She also spends a lot of time thinking about what to eat, which influences much of her writing. Her food essays have appeared in Tin House, including the anthology Food & Booze: A Tin House Literary Feast, Eating Well and Leite’s Culinaria.

She currently works as a freelance journalist focused on small-scale farming, animal welfare and sustainable agriculture with articles in The Guardian, HuffPost, Los Angeles Times and many other publications. A former professional cook, Lynne is the author of the grassfed beef cookbook, Pure Beef, that features several local ranching families. She is working on a follow-up book that explores the range of pasture-raised foods through narrative nonfiction — her all-time favorite writing craft.

Talia Galvin lives in Enterprise, ogling at the mountains with a cup of cocoa in one hand and a baby in the other arm. Growing up, Galvin visited here with her Eastern Oregon-based family many summers to camp and explore, and then returned as a young adult to work for the U.S. Forest Service as a ranger. Her professional career has taken her to Corvallis, Culver, Estacada, Bend and tall buildings for work in design, editorial, photography, outdoor ed and social sciences.

Though she loves variety in her adventures, she always knew that near the Wallowas would be her base camp one day. By trade, Talia captures the delight of humanity, love, untold stories and local products with her camera. But it’s in the rare, quick quiet times that she puts pen to paper in an attempt to decipher that which she wonders and imagines. Lately, waking from dreaming to write down a musing, feed her baby and return to sleep. Beyond park ranger blogging and college literary zines, her writing has often been a practice of personal reflection, so this reading at Fishtrap Fireside will be a world premiere of some inner workings. Learn more at taliajean.com.

Janie Tippett was a columnist for Agritimes NW for 31 years, is the author of Four Lines a Day: The Life and Times of an Imnaha Ranch Woman, has been published in anthologies of Western writers and is a freelance writer. She is a fourth-generation rancher, mother of four, stepmother to three, grandmother and great-grandmother.

Tippett is also a photographer, outdoor enthusiast, is active in two writers groups, and a long time Fishtrapper.