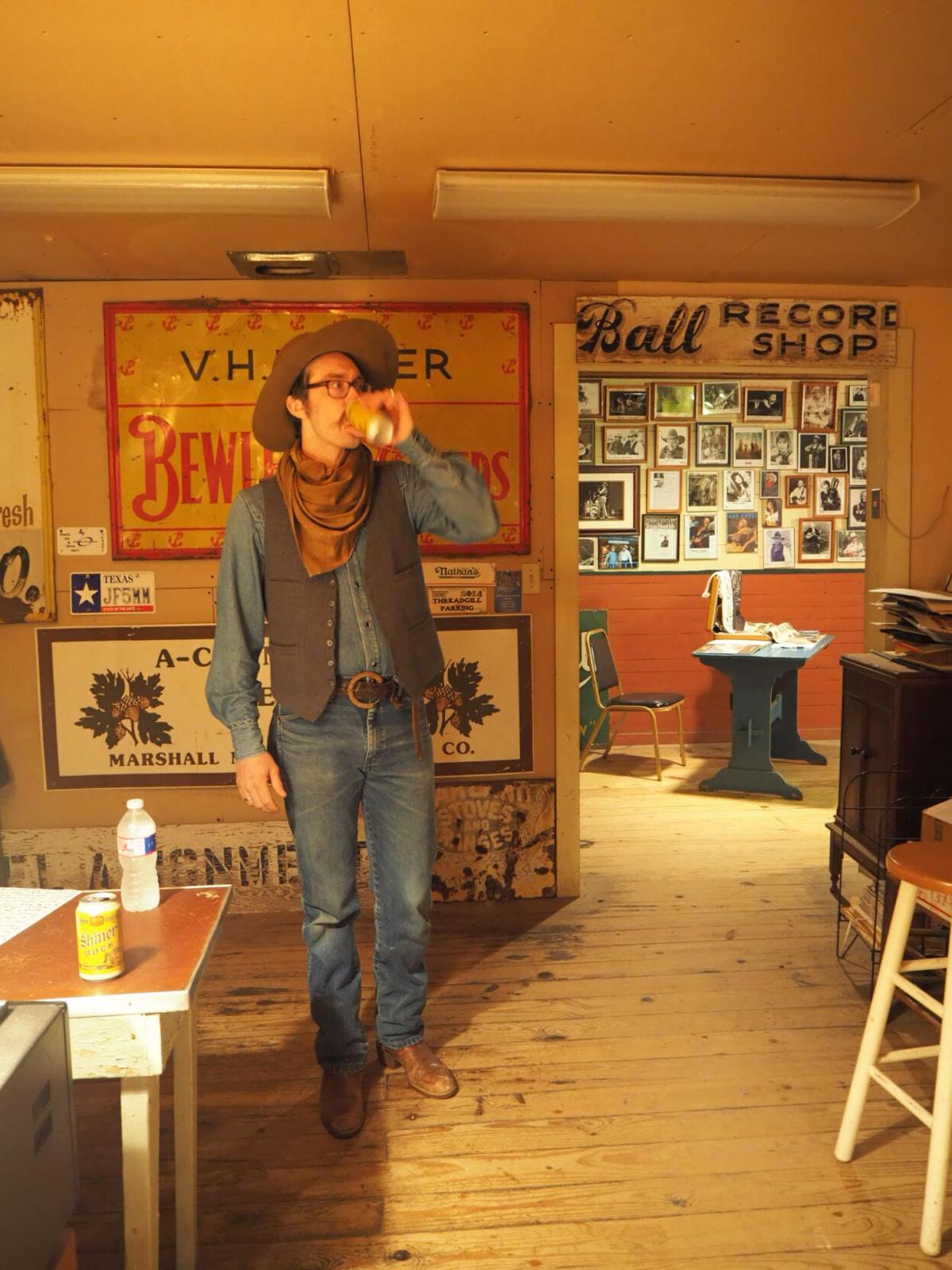 An American Forrest, aka Forrest VanTuyl, and wife, Margo Cilker, share the stage with Toney Rocks on Saturday, Oct. 10, 2020. 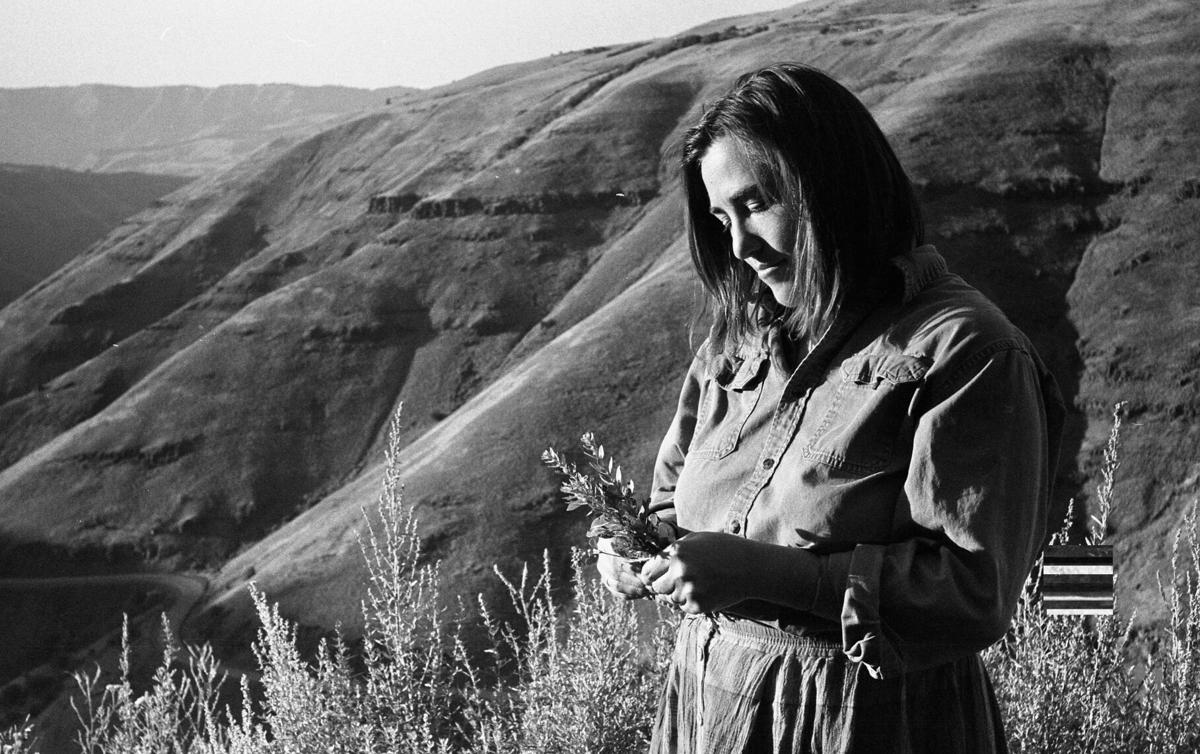 Margo Cilker, who is from Enterprise, is one of three acts set to perform during the season-opening performance of Tunesmith on Saturday, Oct. 10, 2020. 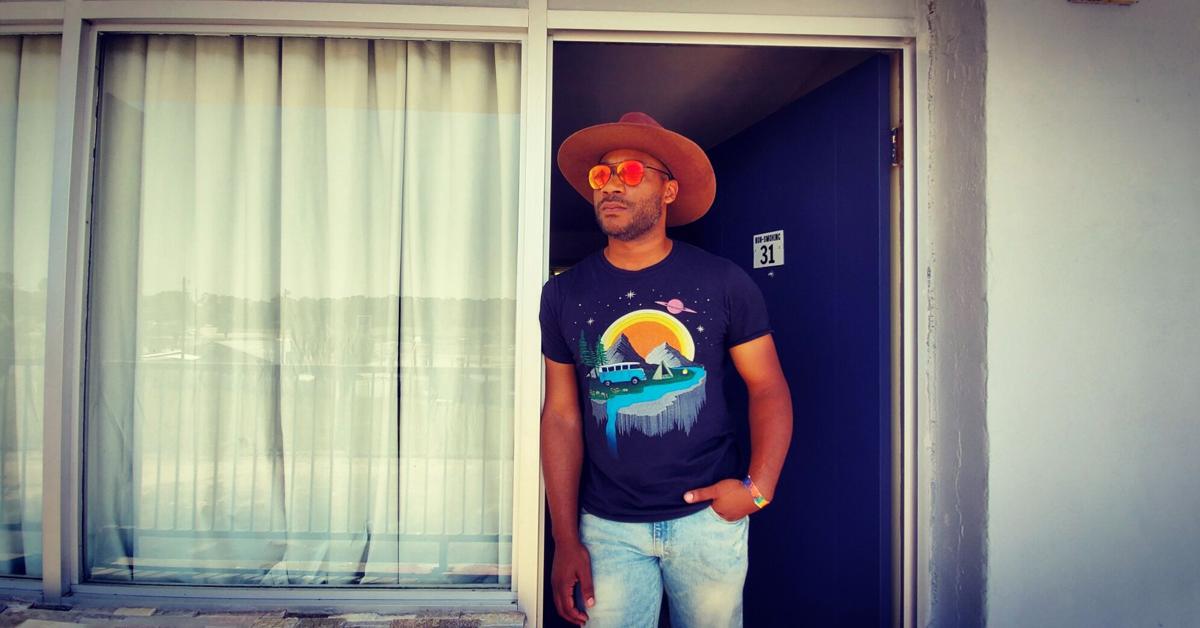 Toney Rocks was named as one of the top 10 acts to watch in 2017 by the Las Vegas Weekly. Rocks will perform during the season-opening performance of Tunesmith on Saturday, Oct. 10, 2020.

An American Forrest, aka Forrest VanTuyl, and wife, Margo Cilker, share the stage with Toney Rocks on Saturday, Oct. 10, 2020.

Margo Cilker, who is from Enterprise, is one of three acts set to perform during the season-opening performance of Tunesmith on Saturday, Oct. 10, 2020.

Toney Rocks was named as one of the top 10 acts to watch in 2017 by the Las Vegas Weekly. Rocks will perform during the season-opening performance of Tunesmith on Saturday, Oct. 10, 2020.

To bring original music to a community hungry for live entertainment during a global pandemic, Tunesmith was adapted to a virtual format. In its 15th year, the songwriter-focused, round robin-style show is one of the Music Alliance longest running traditions.

Last season’s Tunesmith season was cut short by COVID-19 restrictions rolled out in March. With public gathering limits still in place, the Alliance turned to the web to air its shows this year live on the Music Alliance website and YouTube.

This month’s lineup features three singer-songwriters whose lyrics conjure images of the West — form the deserts of Nevada to the peaks of the Wallowas.

Toney Rocks of Las Vegas, Nev., brings his distinct brand of Americana to Enterprise. In 2019, he recorded songs and videos during his Red Planet Session in 2019 at Red Planet Recording in Clifton Heights, Penn. Three of the songs recorded by Rocks and his band “The Rejects” were filmed, including “Goodbye,” a song that paints scenes of vast deserts and unending skies; the haunting tune “Drifting,” with its feel of open spaces and timelessness, and the hard-rocking “Not Gonna Run.”

“Run to the Night” and “Free to Be” on Rocks’ 2018 acoustic album are songs reminiscent of Bruce Springsteen’s album “Nebraska.” Spare and direct, his lyrics sung in his soulful baritone will resonate against the backdrop of the Wallowa Mountains.

An American Forrest, aka Forrest VanTuyl, and wife, Cilker, will share the stage with Rocks. The pair are well known among Wallowa County live music aficionados. It will be their first local appearances since fear of spreading the virus closed music venues around the world in the spring. VanTuyl said he was on tour with his band when the shutdown occurred.

“We were in the Bay Area March 12, with two weeks of the tour left, and had to cancel every show,” VanTuyl said.

With no touring, VanTuyl said he turned to ranch work and training horses.

“I got to sit around and see the seasons change for once, which was pretty cool,” VanTuyl said.

For the first couple of months of the pandemic VanTuyl said he had a writing “dry spell,” but some compilation work with a friend in Nevada got the juices flowing, spurring him to write several songs on his own which he will be showcasing at October’s Tunesmith.

While some of his new work is a take on waiting for the end of the world, VanTuyl said some of his songs are based on Wallowa County summertime themes — most likely a product of watching the seasons change from a Northeast Oregon ranch.

VanTuyl said he’s been recording his new work, both at home and at a studio in Astoria. He said when he’s collected enough songs he said he will release the body of work on an album. VanTuyl’s lyrics of starry nights and long rides in the saddle meld cowboy song sensibility with country grit and folk rock — think John Mellencamp meets John Prine.

Margo Cilker, VanTuyl’s wife, rounds out the three-piece Tunesmith session. Cilker relocated to Wallowa County from the San Francisco Bay area — one more gem in the diadem of the local music crown.

“Tehachi,” a recording from her “Tomboy Sessions,” is the kind of music listened to best loudly on a long road trip with the windows rolled down. “Bilbao Precipitation” is more folk than country — a song that showcases her bell-like voice. “Appaloosas” is a dance tune that leans toward Americana and rock. The torchy “Listen” gives Cilker plenty room to punch back at the injustice of transitory love.

As this year’s Tunesmith season will be constrained to live streaming, the Alliance encourages viewers to show their support via online donations on their website, www.wvmusicalliance.org.