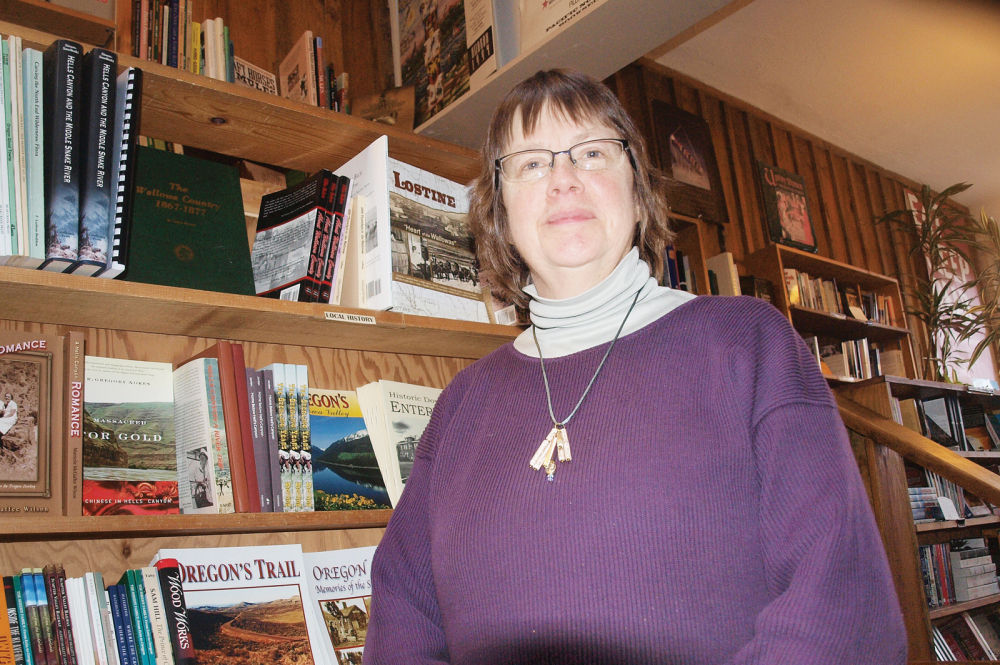 <p>Mary Swanson, the owner of The Bookloft, in Enterprise, is celebrating 25 years at the store and maintains she still loves coming to work every day.</p> 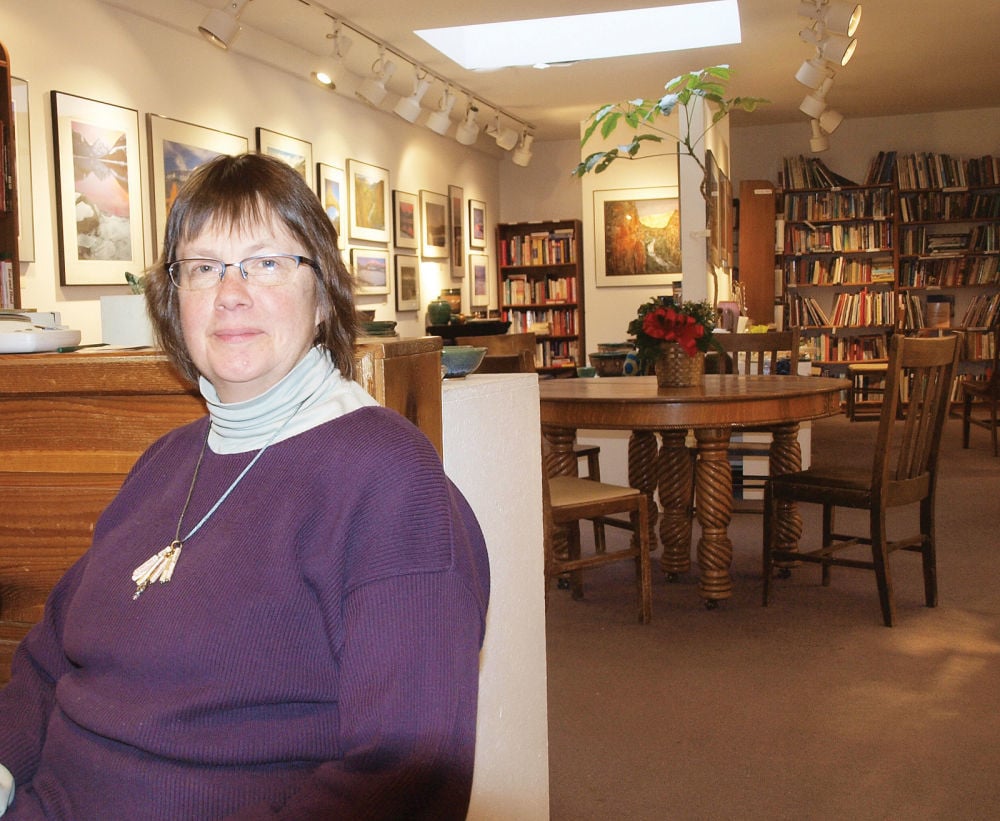 <p>The back third of The Bookloft includes a small art gallery. Store owner Mary Swanson is in foreground.</p>

<p>Mary Swanson, the owner of The Bookloft, in Enterprise, is celebrating 25 years at the store and maintains she still loves coming to work every day.</p>

<p>The back third of The Bookloft includes a small art gallery. Store owner Mary Swanson is in foreground.</p>

At first glance, Mary Swanson may look like an average businesswoman. She owns her own business, arrives at work each day on time, and exudes a pleasant demeanor toward her customers.

And yet, sit down and share a cup of coffee with this woman, point the conversation toward books and her bookstore in Enterprise, and the lights go on.

Readying to celebrate 25 years as the owner of The Bookloft, Swanson couldnt hide her passion for books if she wanted to.

Ive been here 25 years, and I still love coming to work, says the Wallowa resident who was raised in New Jersey and later earned a bachelor of science degree from the University of Michigan.

Although she and husband Tom had backpacked in the Eagle Cap Wilderness entering from the Baker side, shed never been in Wallowa County until they drove here to enquire about The Bookloft. They first read in a Portland daily about a quaint bookstore for sale in Enterprise and next placed a phone call to Judy Wandschneider, who with husband Rich had opened the business 11 years earlier and were placing it on the market.

Swanson says first impressions of the area were favorable when, near the top of Minam Grade, they encountered a herd of about 20 elk.

Her love affair with The Bookloft was instantaneous. As soon as I saw it, I fell in love with the store, she says.

An anecdote to that first visit surfaced after she and Tom had purchased the store and became familiar with regular customers. I learned that people present that first day were checking us out, she says.

The store, facing the Wallowa County Courthouse from the north side, is comprised of three distinct sections that total about 1,000 square feet. Narrow, the front section is lined with new books with steps leading up to a second level; the second section is a bakery/coffee shop with some used books included; and in the rear, along with additional used books, is an art gallery featuring pottery and photography.

Swanson says she used to be a lot more paranoid about trends saying book readership is declining, but came to a personal realization that has provided her with comfort.

I decided to do what I do best, Swanson says. I sell real books in a real bookstore.

She has a website from which books and e-books can be ordered.

A woman who spent eight years as a physical therapist in Michigan and Portland before learning she actually could combine her passion with her vocation views her role, for customers shes grown to know well, as a filter. Im the one who can read reviews and offer customers a real good selection of hand-picked Mary Swanson books.

She says being able to read while working in a bookstore is a myth, yet says she reads about 100 books a year.

Favorite genres sold at The Bookloft include the outdoors, natural history, and geology; Western history; and childrens books.

During an interview, a high school student enters the store and requests a donation, this one for Safe Harbors. Mary Swanson does not hesitate, but goes directly to her cash register.

Being a participant in the community is important to my business, she says, then flashes a smile that indicates her passion goes beyond books.