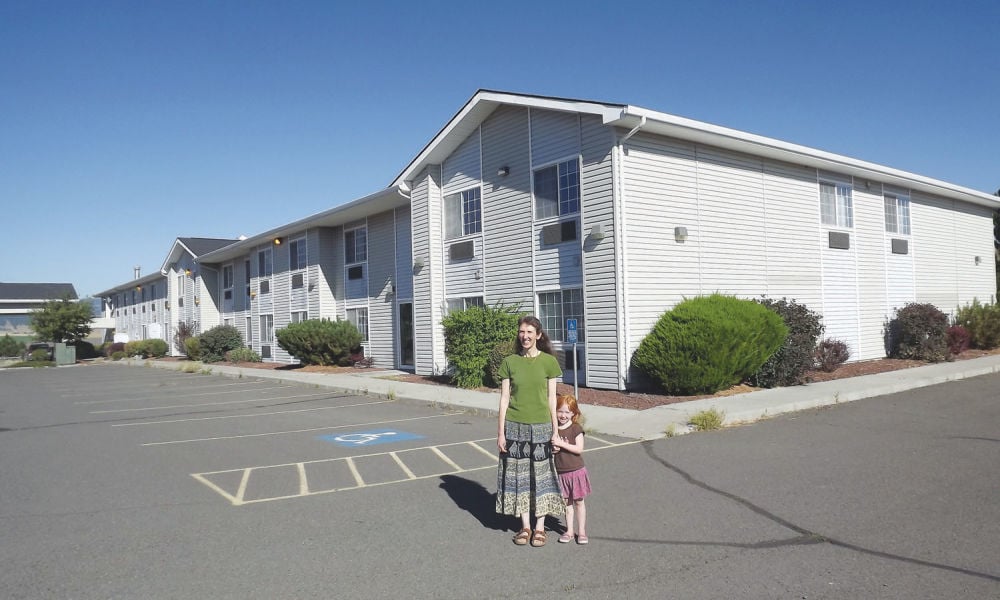 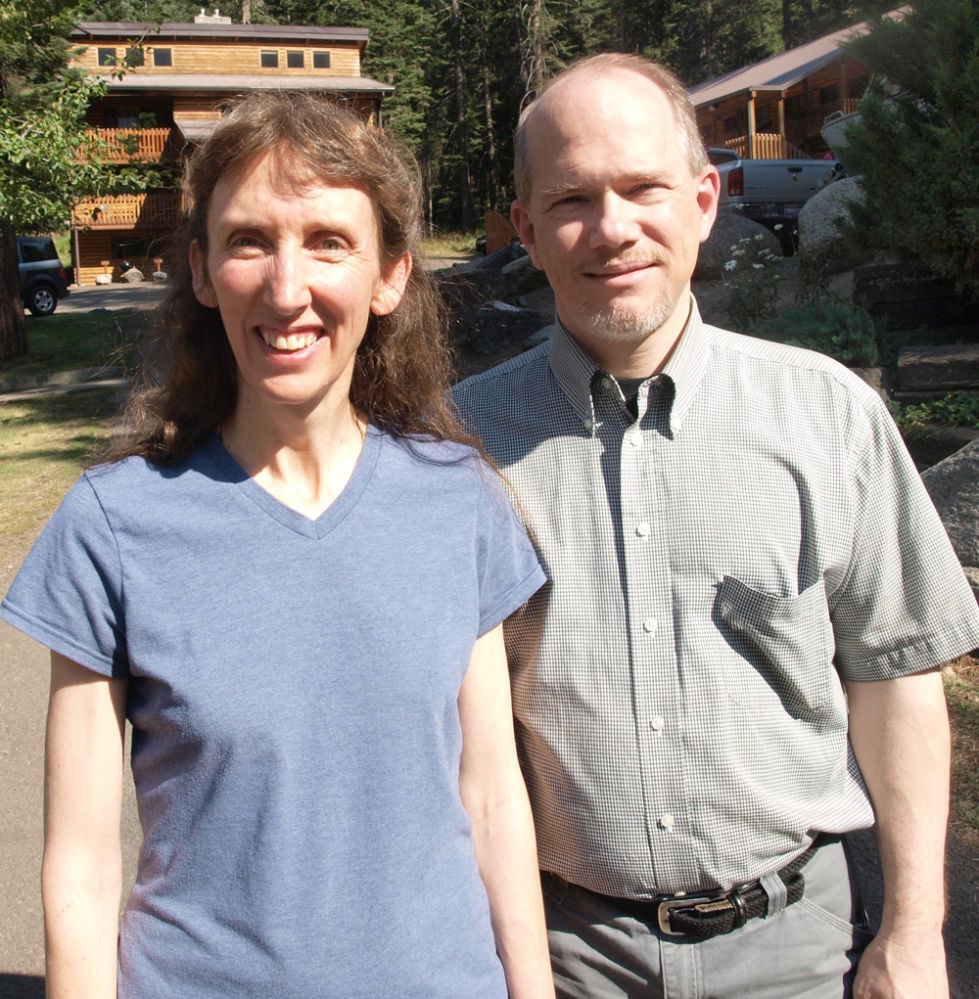 <p>Susanna and David Hurley, owners of the 34-unit Eagle Cap Chalet at Wallowa Lake, last week purchased the 53-room hotel west of Enterprise that was formerly a Best Western.</p>

<p>Susanna and David Hurley, owners of the 34-unit Eagle Cap Chalet at Wallowa Lake, last week purchased the 53-room hotel west of Enterprise that was formerly a Best Western.</p>

When David and Susanna Hurley first came to Wallowa County in 1997 to interview for work, they stayed in the just-opened Best Western Hotel.

On Friday last week, Aug. 16  16 years later  they purchased that same 53-unit structure that overlooks Enterprise from the west. It had been closed for about 10 months.

Their new venture will be named Eagles View Inn & Suites.

David Hurley, an active certified public accountant since 1992, said, Well get it open as fast as possible, but declined to state an estimated time for that opening.

The executive director of the Wallowa County Chamber of Commerce, Vicki Searles, says the news is welcome because it has been difficult finding housing this summer for visitors.

This is nothing but positive news, said Enterprise city administrator Michele Young. The city, along with the chamber, will gain financially when rooms again are rented at the countys largest lodging facility.

Young says, before it closed, the Best Western contributed about 40 percent of the 3 percent motel room tax collected by the city of Enterprise, or about $15,000 to $18,000 per year.

The countywide room tax of 5 percent of overall room charges, after 5 percent of that is set aside for county administrative fees, is split half to the Chamber of Commerce and the other half to several entities. They include Search & Rescue, hospital district emergency services, solid waste, and the cities of Enterprise, Joseph, and Wallowa.

David and Susanna Hurley do not know at this time if the indoor swimming pool and spa at the hotel will again be opened. They say insurance costs will factor into that decision.

The purchase was made from Lewis & Clark Bank, of Oregon City, which became the owner of the property following foreclosure proceedings, then was the only bidder at a June 5, 2013, Wallowa County Sheriffs courthouse sale.

David Hurley said Lewis & Clark Bank replaced all that had been removed from the premises by the previous owners including air conditioners, doorknobs, and much more.

Lewis & Clark Banks VP/Public Relations Manager Mark Ellingson said about one dozen entities expressed interest in buying the hotel, and the Hurleys being from Wallowa County was a contributing factor to the banks final decision.

The number of people to be employed at Eagles View Inn & Suites is unknown, say the Hurleys.

Eagle Cap Chalet, open year-round with business slowing in the winter, currently employs about seven people and could shift some current personnel to the new Enterprise site during winter.