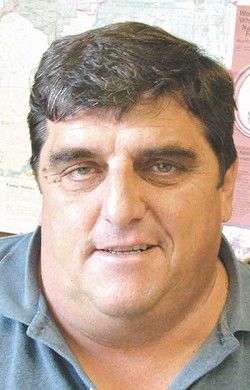 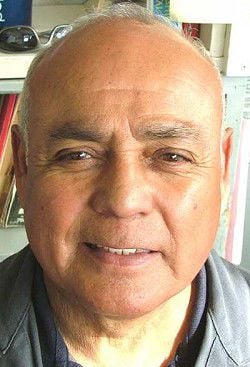 Paul Castilleja, a former Joseph mayor and fire chief, has filed to run against two-term incumbent Dan DeBoie on the Republican ballot for Wallowa County Board of Commissioners position 3 in the May primary election.

"It would be an honor to serve Wallowa County as commissioner," Castilleja said. "We're living in a very strange and crazy world, and I would like to help bring our grass roots back into place by following the Constitution of our founding fathers."

There are no Democratic candidates for the commission seat, but Marc Stauffer of Enterprise filed as a nonaffiliated candidate for the position. Stauffer's name will not appear on the ballot until the general election in November.

Jean A. Falbo of Joseph will be the lone Democratic ballot for the District 57 state representative position now held by Republican Greg Smith, Heppner. Colleen MacLeod, Summerville, who served three terms as Union County Commissioner, filed to challenge Smith on the Republican ballot in the primary.

"I'm a new face in politics and will do my best to represent the people of Eastern Oregon," Falbo said.

Noting a significant minority of Democratic and independent registered voters in the 57th district, Falbo said she decided to run to offer the voters more choices.

Incumbent U.S. Rep. Greg Walden, a Republican, faces no primary opposition for his 2nd District seat, and only one Democrat, Joyce B. Segers, filed.