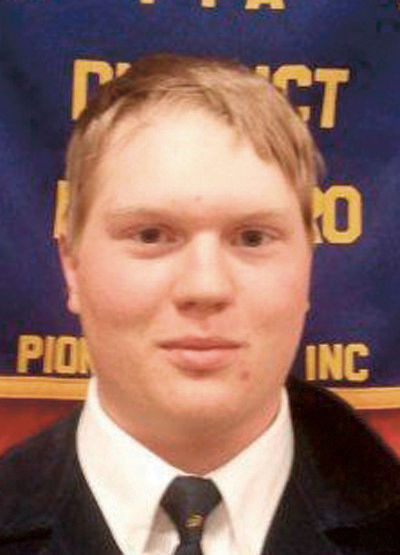 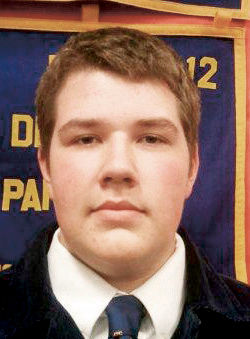 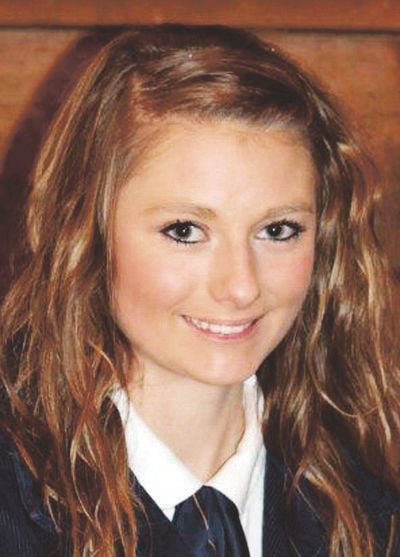 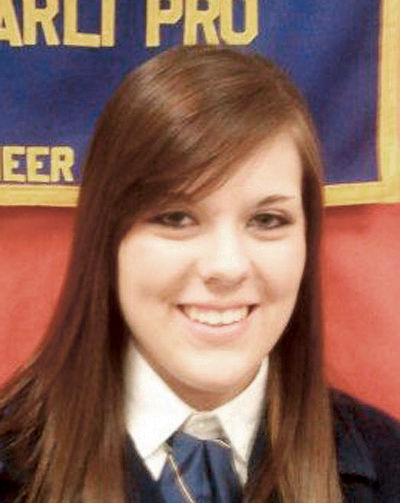 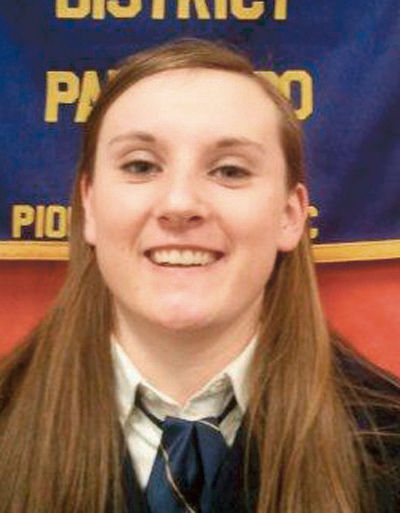 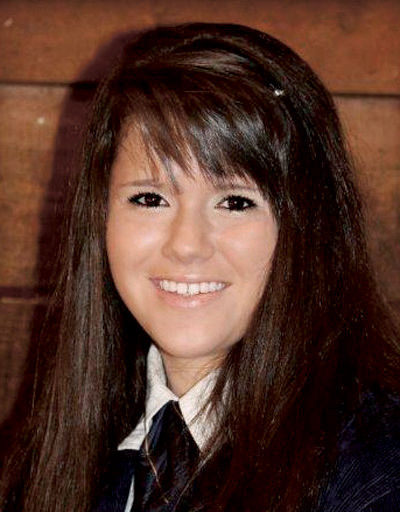 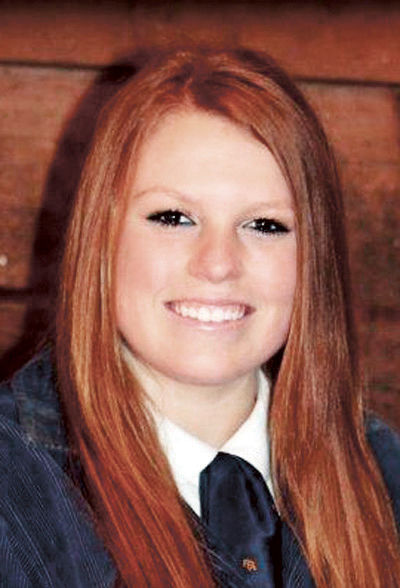 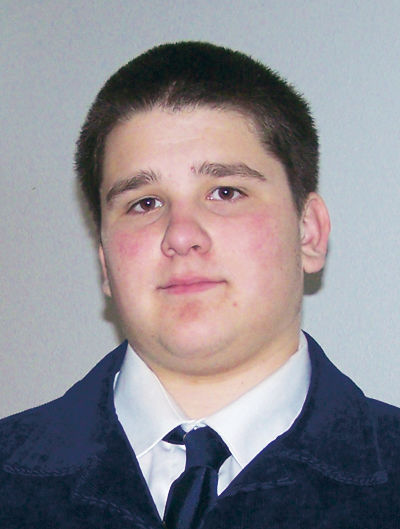 Seven Enterprise chapter members, all juniors, and one Joseph chapter member, a senior, will receive the prestigious State FFA Degree at the Oregon FFA Convention in Hermiston.

Following is a short profile of each recipients FFA and school activities.

Cody Arbogast is the son of John and Jill Arbogast. His projects include showing horses at the Wallowa County Fair and at National Reining Horse Association shows. He also shows a market hog at the county fair and shows and raises Scottish Highlanders and Angus cows.

He is a member of the EHS football team, and is very active in 4-H. He earned the senior all-around rider in both the Wallowa County Fair 4-H horse show and the Wallowa Mountain Open Horse Show Series last year.

Curtis was his chapters Star Greenhand as a freshman, and has participated in parliamentary procedure.

He is a member of EHSs football and track teams, and is an honor roll student. He enjoys outdoor activities in his spare time.

Myranda McFetridge, the daughter of Carl and Deena McFetridge, is the chapter sentinel. She lists breeding beef, showing a market steer at county fair and working at the McFetridge Ranch as her FFA projects.

She is junior class secretary, is on the EHS volleyball, basketball and track teams, and belongs to National Honor Society. She is a past 4-H Court member.

McFetridge enjoys camping, hunting, hiking and being around animals.

Stephanie Simpson, the daughter of Charles and Tracy Simpson, has her own lawn care business and also shows a market swine at the Wallowa County Fair.

She was chapter Star Greenhand as a freshman and received the Outstanding Sophomore award last year. This year she earned a district proficiency award in Turf Grass Management.

Simpson is junior class president and junior representative for FCCLA. She has lettered in volleyball, cheerleading and softball, and also plays on the golf team. She has won academic awards in several subjects, including biology, history, Spanish and computer application.

Stangel earned a champion in conformation and reserve grand champion in livestock judging last year at the county fair; as a freshman she competed with the districts 3rd place Greenhand team.

Stangel is president of her FCCLA chapter, a member of National Honor Society and letters in volleyball, basketball and track. She was named EHS Outstanding Girl as a freshman and a sophomore, and earned first team all-league in basketball two years.

Among favorite activities are camping, hunting and playing sports.

Bretta Wentz lists sheep, beef and dairy and dairy production, showing a market lamb at county fair and breeding beef, sheep and dairy projects as her FFA projects. She is the daughter of Leanna Wentz and Justin Howard.

Named her chapters Outstanding Sophomore, she serves as its historian this year.

She was champion sheep showman in 2010 and champion beef showman last year at the county fair. She is the winner of two district proficiency awards this year, in Dairy Entrepreneurship and Diversified Livestock Production.

Wentz is a member of the EHS volleyball team. She is very active in 4-H as well as FFA, and is a past 4-H Court member. She showed the champion 4-H ewe at the fair for the past five years, and was the 4-H all-around senior livestock showman last year.

Among spare-time activities are hunting, reading and being around animals

Kylie Willis, the daughter of Craig and Candi Willis, raises a market hog for the Wallowa County Fair every year and also works on the Miller Ranch as her FFA projects.

She is Enterprise FFA secretary this year, and was Greenhand president as a freshman. She placed first in chapter Creed Speaking and earned a first in judging as a sophomore.

Willis is EHS student body secretary and active in FCCLA and National Honor Society. She is a member of her schools volleyball, basketball and softball teams.

She enjoys riding horses, and is a member of the 2012 Chief Joseph Days Court.

Cole Warnock, 18, a senior and the son of Tammy Warnock of Joseph and Charlie Warnock of Imnaha, lists raising a market steer for the Wallowa County Fair as an FFA project. He also worked on the River Valley Ranch, spraying weeds, feeding cows and helping take care of an apple orchard.

He is Joseph FFA chapter treasurer this year, and was part of the parliamentary procedure team and attended the national FFA convention as a junior.

A member of National Honor Society, Warnock has been secretary of his class for four years. He was awarded as outstanding freshman boy and earned the star math award his junior year. He is a member of the Jo-Hi football and track teams.