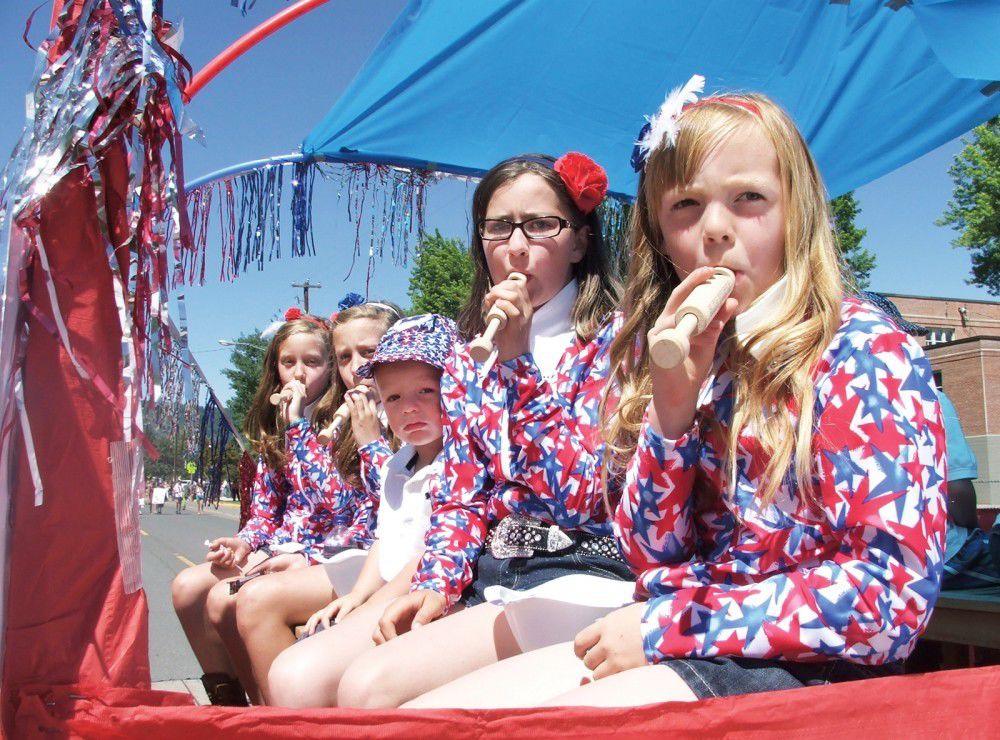 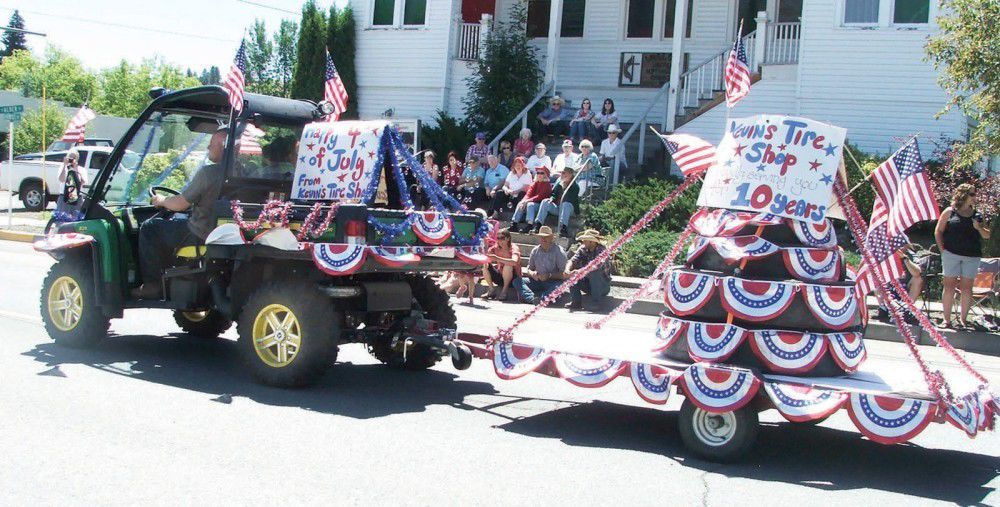 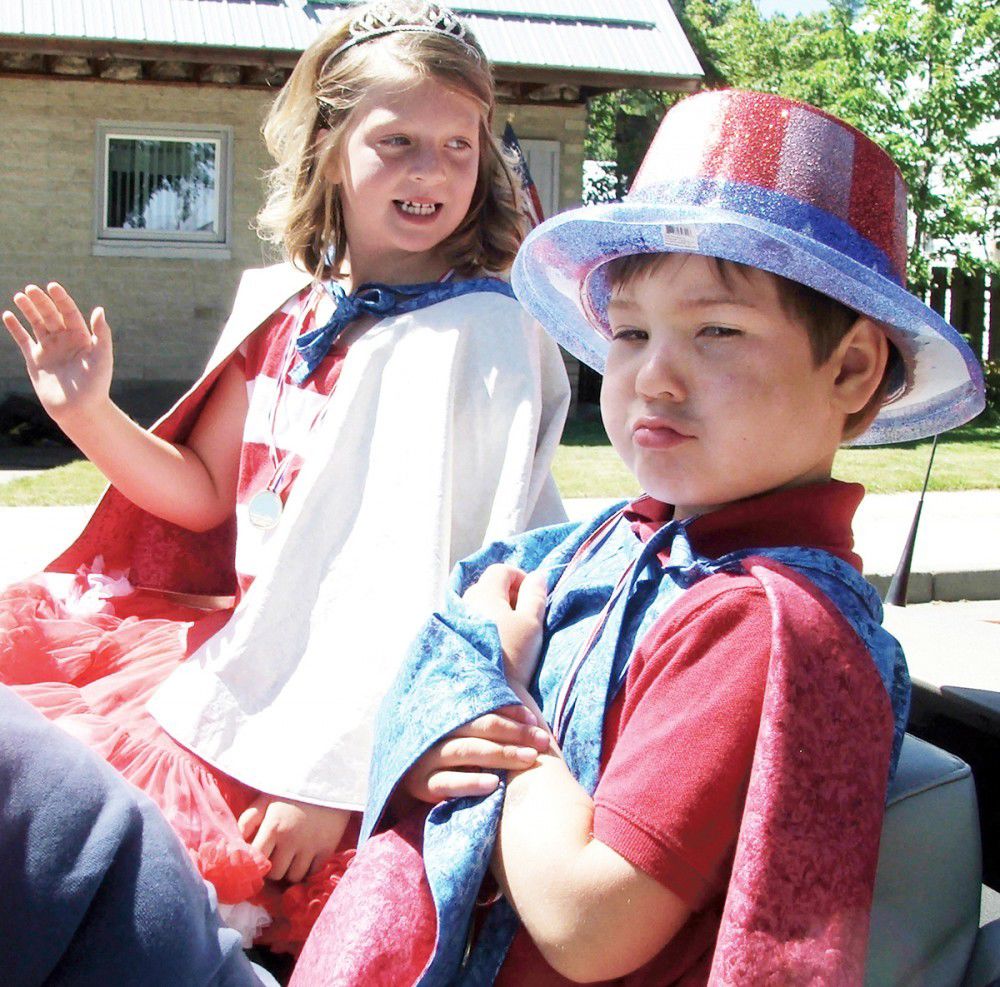 <p>Wallowa’s Little Miss Liberty Abby Tippet, 8, bestows smiles and waves at the parade crowd, but Mr. Liberty Anthony Owings, 5, seems to have a few doubts about his role in the celebration.</p>

<p>Wallowa’s Little Miss Liberty Abby Tippet, 8, bestows smiles and waves at the parade crowd, but Mr. Liberty Anthony Owings, 5, seems to have a few doubts about his role in the celebration.</p>

It was a great parade. It shows good community spirit here, said Liz Mecham, who was visiting the county for the first time from Caldwell, Idaho, with her husband and three children.

Barbara Arthur of Wallowa said that the Wallowa parade is always her traditional way to start the Fourth of July holiday. It was good, it is good every year. All the parades are always very entertaining.

I absolutely loved the parade this year, said organizer Linda Fletcher, adding that one of her favorite floats was the humorous Red Neck Vacation last-minute entry by Krebs Ranch, featuring a fisherman with antlers on the end of his fishing line and a rusty trailer pulled by an old car.

Among those riding in style in convertibles during the parade were grand marshal John Duckworth, and Little Miss 4th of July and Mr. Liberty, Abby Tippet, 8, and Anthony Owings, 5.

There were only a few awards to go around and a lot of great entries.

Other winners were as follows:

Most Patriotric  The Flower Peddler Nursery.

Those with the very difficult job of judging the parade were Phyllis Conner, Mamie McCrae, Nellie Daly, Roy Woosley and Ray Johnson.

Following the parade, a long, long line of folks queued up for the barbecue in the Wallowa City Hall building. Among beneficiaries of the feed will be the newly formed Wallowa High School cheerleading squad.