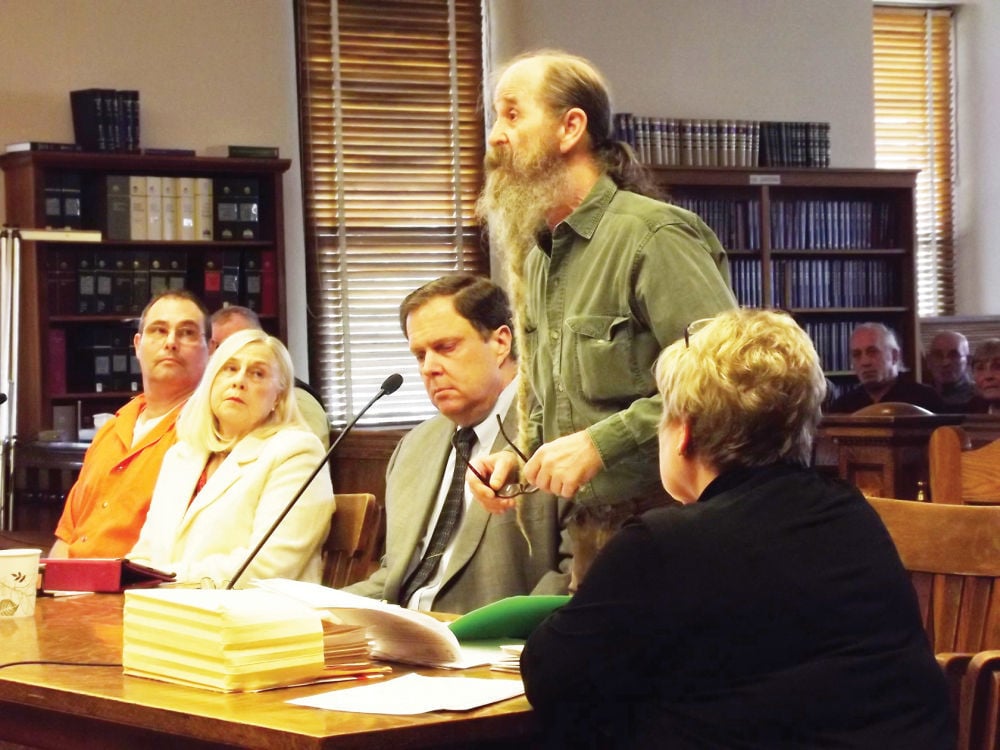 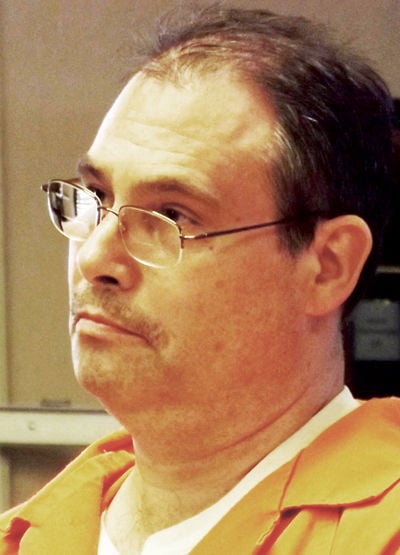 Michael Trent Gaston, 50, pled guilty to first-degree manslaughter last Wednesday and was sentenced to a mandatory minimum 10-year sentence without parole for the May 10, 2012, stabbing death of Lawrence Allen Mock.

The initial charge of murder was reduced to first-degree manslaughter in accordance with an Oregon statute that allows for such a reduction when the illegal act was committed during extreme emotional distress.

Sitting next to Williams and reading that statute to Judge West as well as to a half-full courtroom was Oregon Assistant Attorney General Scott Jackson. After reading the text, Jackson told West that in his opinion Gaston knifed the 26-year-old Mock to death under such emotional distress.

Gaston, by law, will receive credit for the nearly one year he has been incarcerated since the after-hours altercation that took place, with no one else present, in Lears Main Street Pub & Grill, in Enterprise.

The only other stipulation placed on the mandatory minimum sentence in addition to a $1,000 assessment for attorney fees is that Gaston, following his release from prison in 2022, will be placed under three years of supervised probation.

The maximum penalties for a first-degree man-slaughter conviction are 20 years in jail and a fine of $375,000.

Given a chance to speak, Gaston verbally apologized to Lawrence Mocks parents, who were in attendance; to his own wife and two children; to the court; and to this town.

West then admonished Gaston, saying, Saying you are sorry does not bring him back.

The Circuit Court judge went on to say, Dont blame Lawrence Mock for what happened. It was not his fault. You have to take full responsibility for your actions.

Mocks father, John Mock, given the opportunity to speak without being sworn in, said the negotiated agreement was disproportionately lenient. John Mock said, I feel my son Lawrence has been devalued in this process. He added that his son Lawrence and the entire Mock family received life sentences, while Gaston was being given only a 10-year sentence.

She said about May 1, 2012, Gastons wife Kristen surprised Trent Gaston by asking for a divorce. Gaston, a cook at Lears Pub and Grill at the time, responded by moving into an apartment located above the eatery owned by then-Enterprise Mayor Steve Lear.

Shortly thereafter, said Williams, Gaston returned to his wifes residence and found her and Mock in her bedroom.

And, according to the district attorney, it was a dispute over who would continue having a relationship with Kristen Gaston that triggered the violent confrontation.

Assistant Attorney General Jackson interjected that text messages sent out the evening of May 9 between Kristen Gaston, Mock, and Trent Gaston were voluminous and consistently reinforced the extreme emotional distress argument.

DA Williams said Trent Gaston phoned Mock at the home of an unnamed friend of Mocks at about 11:30 p.m. May 9, and that Mock agreed to meet Gaston after hours at Lears.

According to the district attorney, the two men talked for about 15 minutes behind locked doors, turned their discussion toward Kristen Gaston, Mock showed an inflammatory photo of Kristen Gaston on his cell phone to Trent Gaston, and the husband responded by stabbing Mock seven times.

Judge West offered Gaston and Burcart the chance to refute anything Williams had said, but the client and his attorney both declined.

Still, Burcart did contribute additional information about events of May 9-10, 2012.

According to Burcart, in one among the flurry of text messages sent the afternoon of May 9, Lawrence Mock threatened to kill Trent Gaston. Burcart said that text was seen by Kristen Gastons 12-year-old son, whom Trent Gaston had adopted at an early age, and it was that text that triggered the removal of Kristen and her two children from their home. Kristen Gaston, son, and daughter were in a safe house secured by Safe Harbors at the time the violent act occurred at about 12:45 a.m. May 10, Burcart said. She added that neither Mock nor Trent Gaston knew the whereabouts of Kristen Gaston and the two children at the time.

Williams and Jackson took several moments searching through law books to ascertain what Judge West later said he already knew: that, by law, Gaston would be credited for time already served.

I dont like it any better than Mr. (John) Mock does, said Judge West.