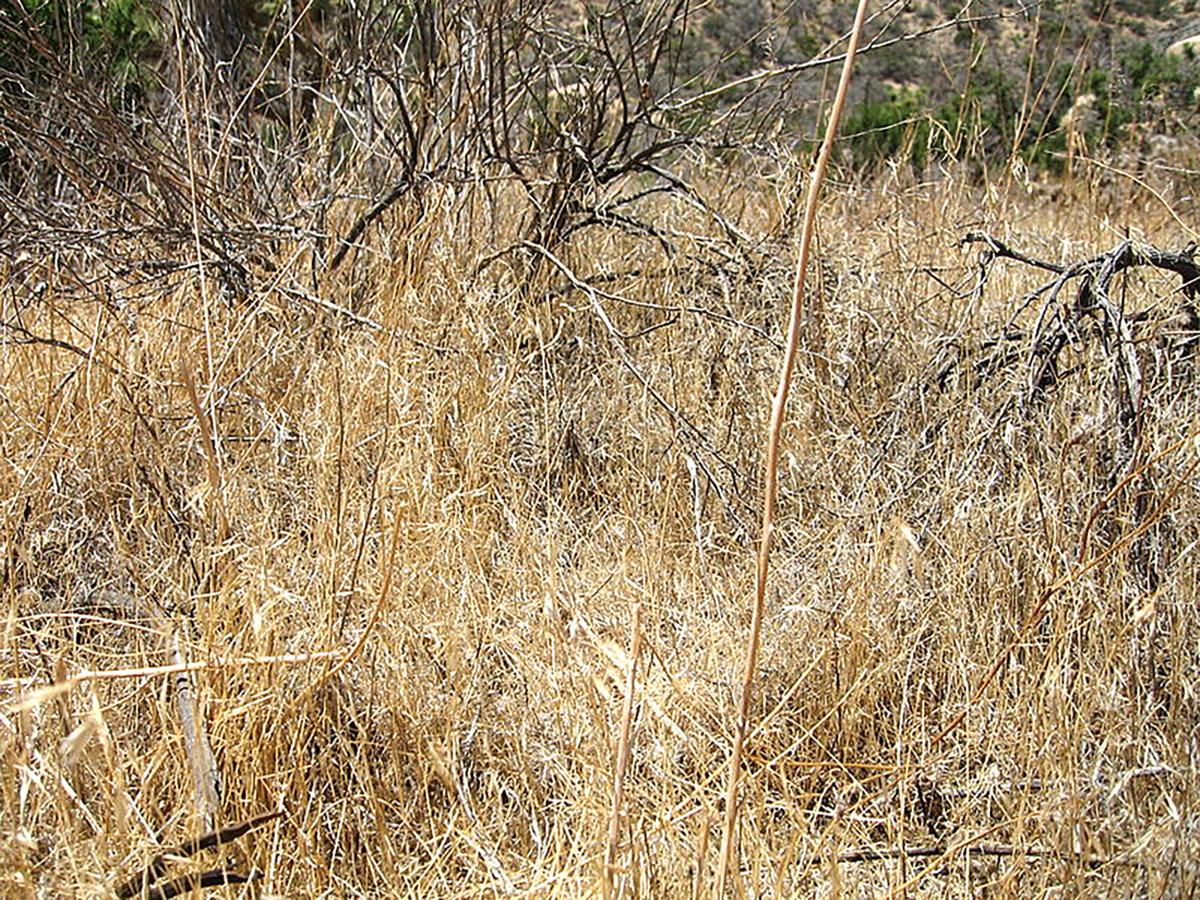 Cheatgrass is one of the invasive weeds targeted for eradication in Wallowa County. 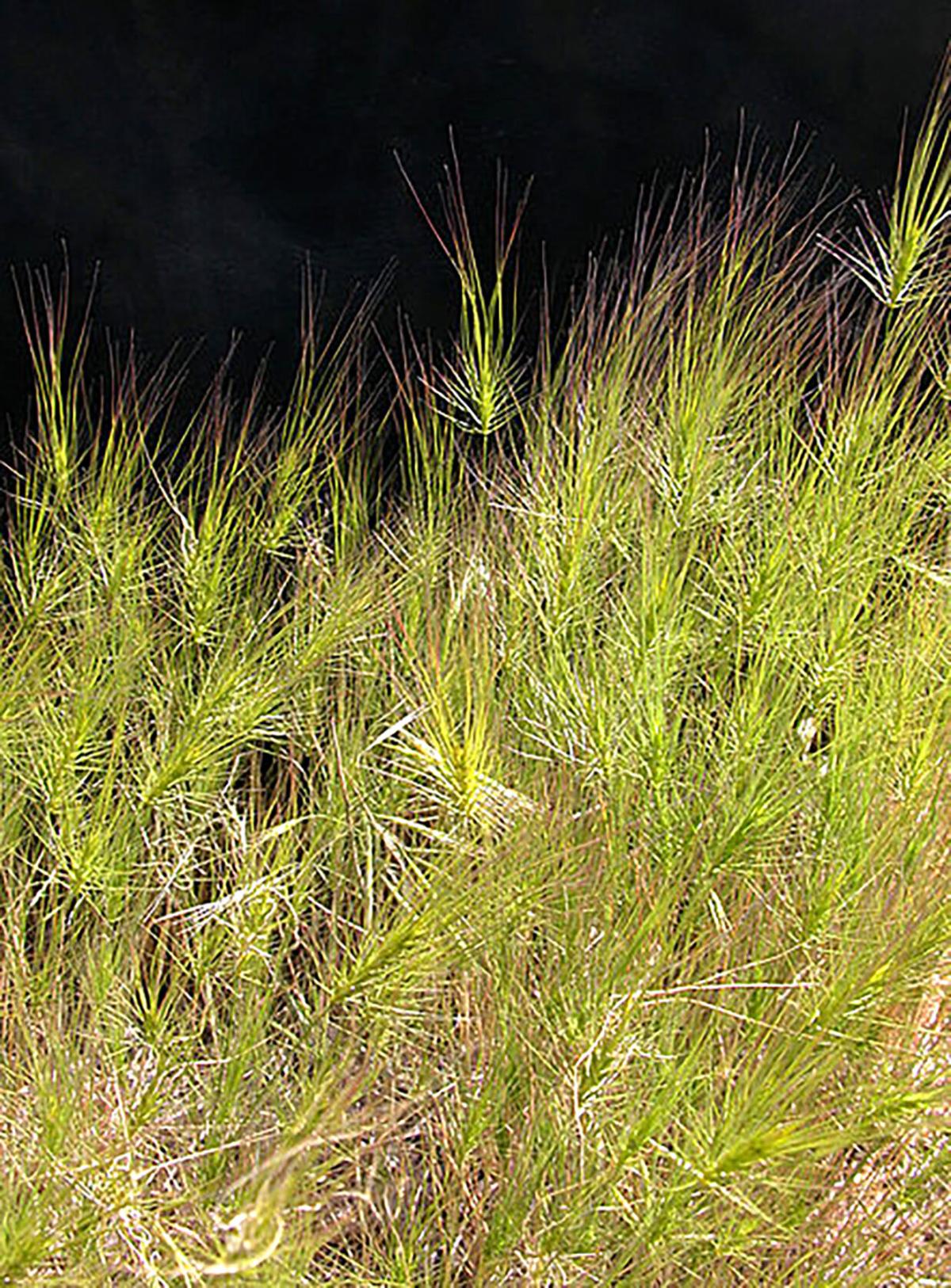 Medusahead rye grass is one of the invasive weeds targeted for eradication in Wallowa County. 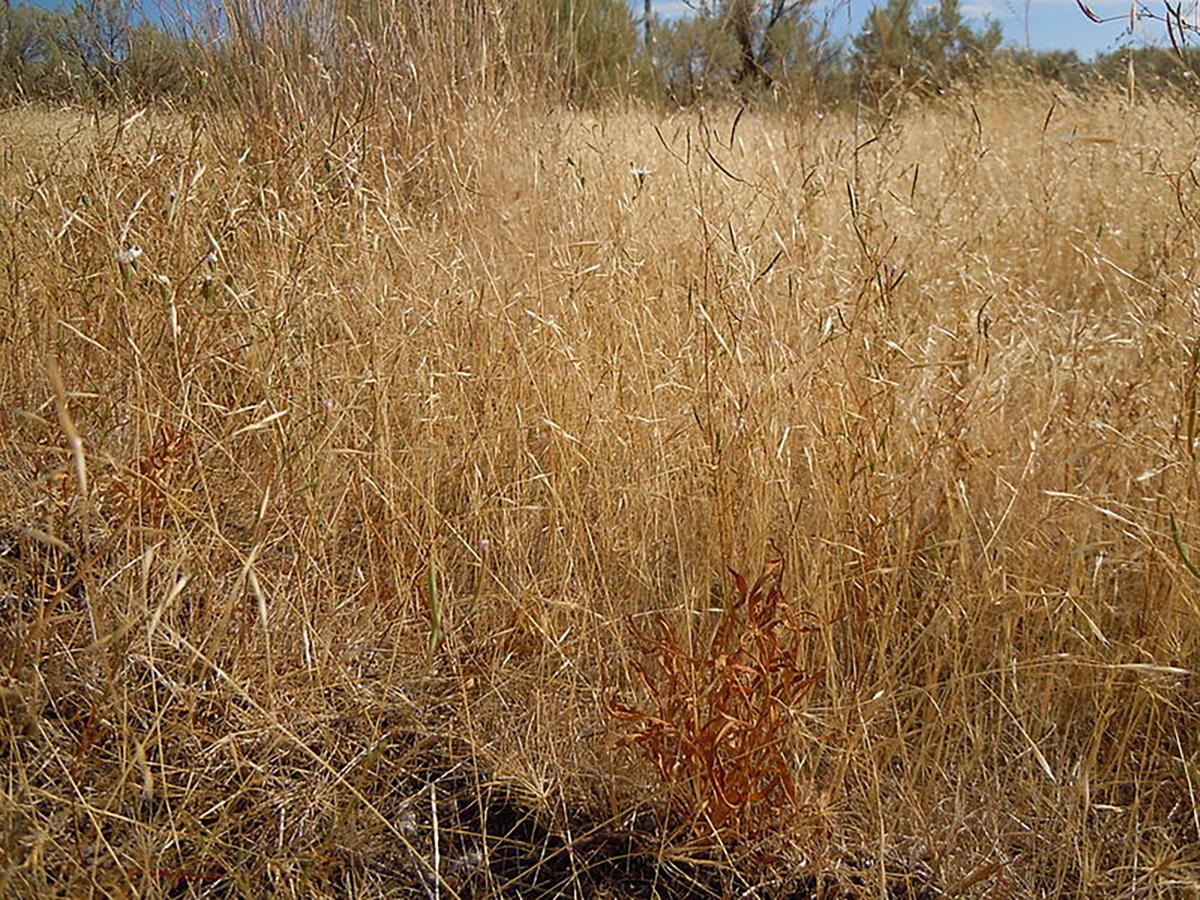 Ventenata is one of the invasive grasses targeted for eradication in Wallowa County.

Cheatgrass is one of the invasive weeds targeted for eradication in Wallowa County.

Medusahead rye grass is one of the invasive weeds targeted for eradication in Wallowa County.

Ventenata is one of the invasive grasses targeted for eradication in Wallowa County.

ENTERPRISE — Wallowa Resources is heading up a project to eradicate invasive grasses from the county with a $105,488 grant it received earlier this year from the Oregon Watershed Enhancement Board.

This fall, the grant helped take a first major step by hiring Marci Schreder as project coordinator for the annual Invasive Grass Partnership. Schreder’s job is to conduct a strategic action plan to address the invasive annual grasses in the county.

“My role is gathering feedback from all the partners,” she said.

“This grant helped us move forward in formalizing that group,” said Kristopher Crowley of Wallowa Resources. He serves as program manager for the Wallowa Canyonlands Partnership.

Crowley said the invasive grasses project is slated to run through September 2022. For right now, with a new blanket of snow covering most of the weeds, the partners are involved in the planning stages.

“That’s time of year people freed up to work on planning aspects,” he said.

“It takes a lot of coordination for a project like this … with a lot of players, which is good,” said Andy Marcum, manager of the Wallowa County Vegetation Department.

Schreder said the project will focus largely on three weeds: medusahead rye, ventenata and cheatgrass. It also may look at jointed goatgrass.

These are a problem because, as Crowley said, “Basically, they move in and are extremely competitive. … It doesn’t take long before they’re displacing desirable forbs and grasses. They’re also very adaptive to disturbance. They’re the first to move in after a fire, gaining a competitive advantage.”

They said the actual application of herbicides largely takes place in the fall, while restoration and early monitoring goes on in the spring and fall.

As Schreder collects feedback from the partners, they’re hoping to hold a major in-person meeting after the first of the year. But, as Crowley and Marcum said, that’ll depend on the COVID-19 pandemic.

“We’re looking at a large meeting to plan the 2021 season in person,” Marcum said. “We’re playing by all those rules and hoping for an in-person meeting, but if not we’ll do what we’ve been doing all of 2020 and do it over phone.”

Marcum said the county weed department will primarily be offering technical assistance, coordination and some funding.

“We’ll all have a seat at the table” when it comes to planning, he said.

The project is the culmination of a number of restoration grants provided by the OWEB, Crowley said.

In addition to the public and private agencies involved, several willing landowners have agreed to take part.

“We’ve been working with landowners for a decade or more,” he said. “We offer expertise and cost-sharing. This supplements existing work that’s been done.”

He and Marcum said they realize property owners — often farmers or ranchers — are eager to see the weeds eradicated to improve the productivity of their land.

“We understand the landowners have their own strategies for their land and are concerned about protecting their bottom line,” Crowley said.

“We’re excited to see where all this goes. It’s been long overdue,” Marcum said. “The annual invasive grass issue is larger than just on the Zumwalt Prairie. We have it throughout Wallowa County. But this is a good starting point and with several willing landowners, we’ll get the best bang for our buck and apply it to the rest of the county.”

3,000 people have died from COVID-19 in Wisconsin. Here are stories of 6 lives lost.