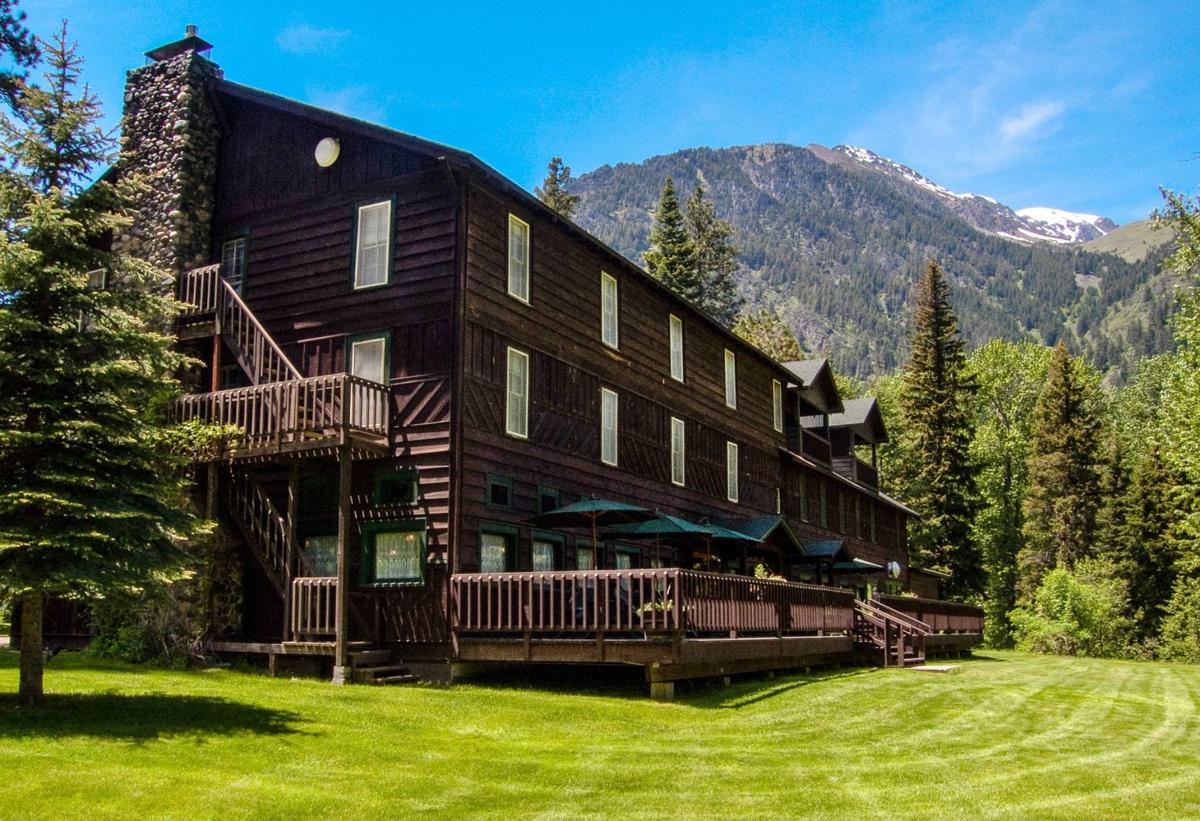 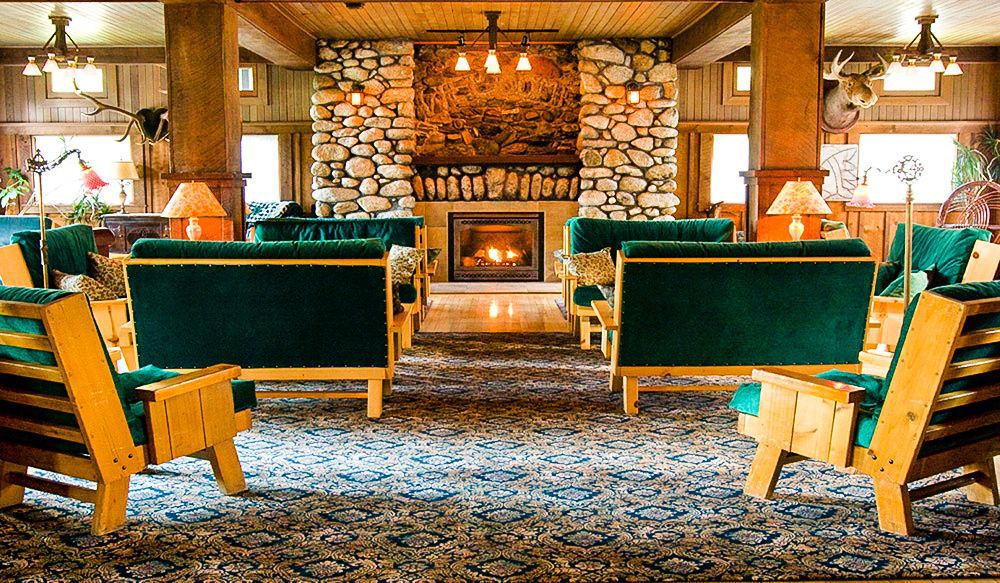 The late Steve Larson, last manager and co-owner of Wallowa Lake Lodge, was a preservationist, taking pride in restoring and maintaining the historical ambiance of the 1923 lodge.

Historic Wallowa Lake Lodge is for sale and the deadline for getting your sealed bid in on the 8.46-acre, lake front property is July 29. The minimum bid is $2,750,000 and Bank of Eastern Oregon has agreed to handle the financing for qualified buyers.

Larson and his business partner Marc Zwerling have owned the property since 1990.

Larson, an avid hiker, had been talking about retiring and spending his time on the trails for the last three years, said current lodge manager Laura Cosgrove.

NW Realty Marketing puts out sales catalogs on hundreds of rural and commercial properties and sells via auction. They advertise widely and, for instance, currently have advertisements for Wallowa Lake Lodge in both the New York Times and the Wall Street Journal.

“We have a good track record of selling properties,” said NW Realty Marketing CEO John Rosenthal. “We’ve got the environmental report, zoning plans, a pretty good package (of information) on the property. The way we add value is by telling the story of the property and exposing it to a broad base of potential buyers.”

“I think it’s one of the best (advertising packages) I’ve done in 28 years,” said Rosenthal. “There was a good story to tell on this. This is probably one of the more interesting properties I’ve sold. It’s amazing.”

That amazing story went out in 20 bid packages in early June and about 75 individuals asked for catalogs before the ads in the NY Times and Wall Street Journal came out.

Rosenthal expects to sell Wallowa Lake Lodge just as he has the large timber tracts he made his bones on when he first started. “I often have far more buyers than properties to sell them,” he said.

Oregon property is easy to sell, he said, and as for Wallowa Lake Lodge, he’s pleased with the historic and cultural value of the property (it was featured in the PBS Special “The Great Lodges of the National Parks”), the resort commercial zoning (condos, conference halls, more commercial business sites are all possible), the fact that it sits right on the edge of one of the premier fishing lakes in the United States, that it is adjacent to the most popular state park in Eastern Oregon, the fact that the Wallowas are one of the Seven Wonders of Oregon – and beyond all that, he thinks it’s priced low and ready to boom.

“I think if you were to have to replace that property today you would be at nearly twice (the starting bid price) — not counting the price of the land,” Rosenthal said. “I think Steve Larson had a legacy there of what he wanted; he did very little marketing. I think a new owner would expand marketing.”

Whichever way the new owner goes, the lodge is an easy entry property. A management team is already in place — and booking a record number of visitors this year.

“The reservation book is very full and June business is way up,” Cosgrove said. “July, August, and September take care of themselves, but we’re booking in October already.”

The Seven Wonders campaign has been a big plus for the lodge and Wallowa County in general, Cosgrove said. “Seven out of 10 of your reservations are people who have never been here before or haven’t been here for 10 to 20 years,” she said. “Of course, we have many, many guests who are clockwork regulars — that’s always wonderful.”

Potential buyers will begin arriving the weekend of June 20-21 for scheduled inspections of the property, but they are expected to fit into the ambiance and will not be disrupting the experience of regular guests, said Cosgrove.

Cosgrove and the core staff are hoping that, whatever their broad plans for the property may be, the new owners will continue to preserve the lodge. Zwerling has assured them that most of the potential buyers are thinking of doing just that, Cosgrove said.

“I want to assure people that the current acting owner, Marc, is doing his very best to get the lodge sold to someone who wants the lodge to continue intact,” Cosgrove said. “A wonderful thing about the lodge is that it’s so unique and special and — despite being smaller than some National Parks lodges — grand in scope; it’s a piece of history and we’re doing our best to preserve it.”

But preservation doesn’t preclude a full house and plenty of activity. Staff just finished a big landscaping project, re-grading and surfacing of the parking lot, and repainting the surface of the lodge to prepare for the season.

As much as they love visitors, this isn’t work done just so that newcomers can admire the lodge, Cosgrove said. The lodge is a Wallowa County treasure and locals are encouraged to continue to enjoy it as their own.

“We’re open seven days a week for breakfast and dinner throughout the season,” Cosgrove said, “and that’s open to the public, so we would love to see more locals come up and eat with us. We have the best restaurant staff — our food is five-star. Our head chef, Norman Senn, is magnificent.”

The Wallowa Lake Lodge Auction catalog on the site rmnw-auctions.com, can be reached directly at tinyurl.com/qghqgh8.

Trump: Next 30 days vital in fight against coronavirus