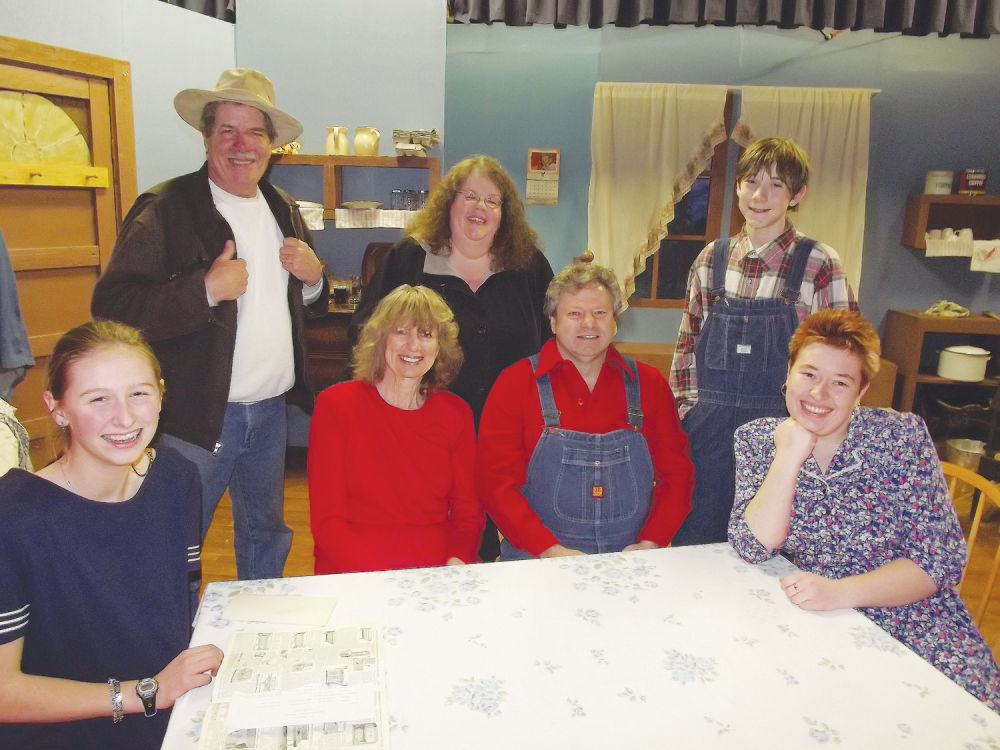 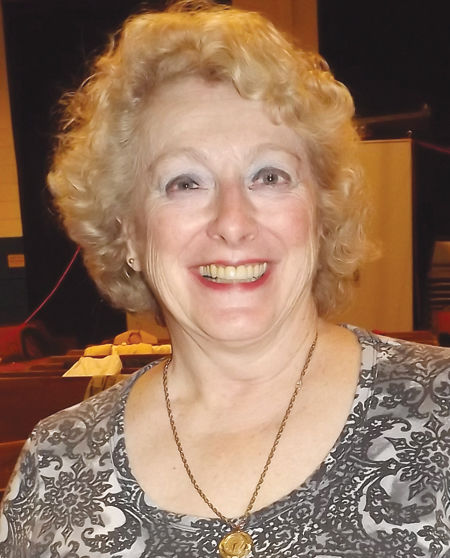 A cursory read of MidValley Theatre Companys next production, to open Friday evening at 7 p.m. at Providence Academy, in Lostine, says that book and stage play is nothing but pure corn.

And subsequent readings will lead one to the same conclusion.

First written as a book by Betty MacDonald that was published in 1945, The Egg and I has brought joy to millions of people all over the world since bursting on the American scene at the conclusion of World War II.

The book was adapted into a play in 1957 by Anne Coulter Martens.

Those with a bent for live drama will have six opportunities to view the local theater companys rendition of this classic production: at 7 p.m. Fridays and Saturdays March 8-9 and 15-16, and at 2 p.m. Sunday afternoons March 10 and 17.

Apparently someone likes the humor that permeates The Egg and I because the book alone, most noted as the preamble of the popular Ma and Pa Kettle series, has sold more than 1.3 million copies, gone through 24 printings, and been translated into six languages.

Heading the local cast are Justin Burns and Carol Vencill who play the parts of husband and wife Don and Betty MacDonald whove moved from Seattle to start a chicken ranch in the Olympic Mountains of Washington state.

Among the other 19 on-stage performers in the cast will be Andy Martin and Morgan Anderson, who perform as the MacDonalds teenage daughters, Anne and Joan.

Memorable parts as well will be played by Bryce Leggett, as Fishface, and Stuart Vencill, as Mr. Mannix.

The production (with seven people actively working offstage) again is being directed by Kate Loftus, with Lena Lewis taking on the role of assistant director and Ingrid Cook performing as stage manager.

Loftus has been the director of all plays since MidValley Theatre Company launched 18 years ago. The Egg and I will be the theater companys 24th production.