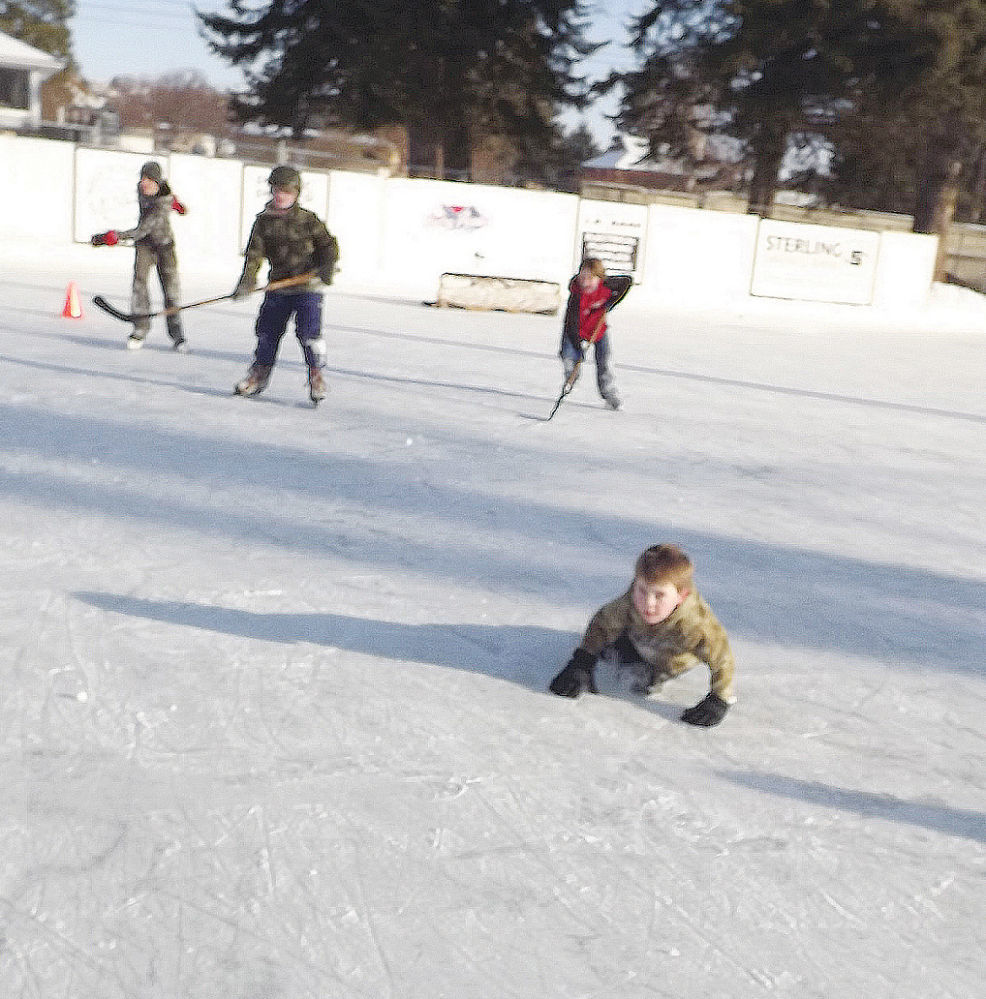 <p>Youngsters enjoy the ice rink this season, which may be coming to an end with melting ice and even warmer temperatures in the forecast.</p> 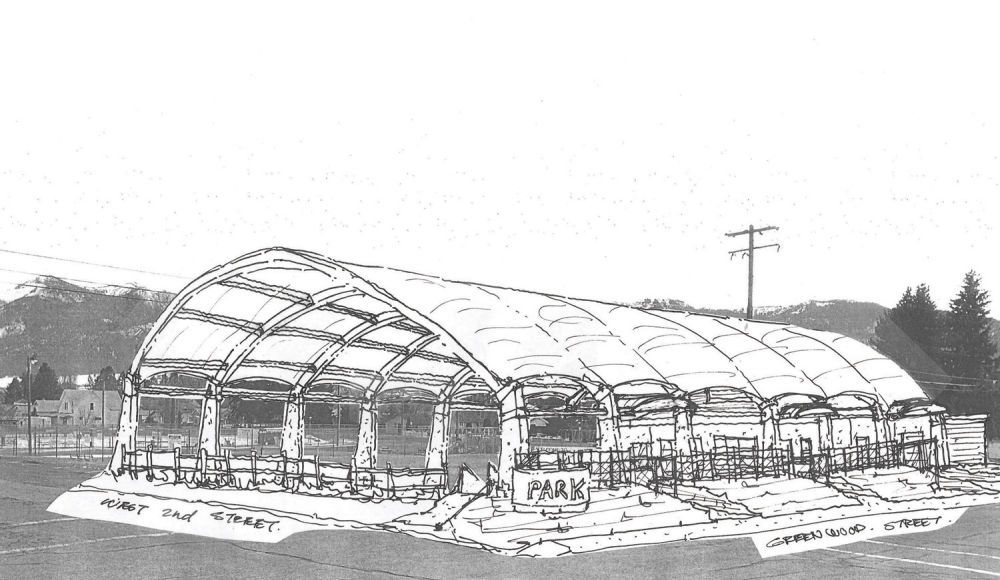 <p>This concept sketch drawn by Minnesota-based architect Chuck Frieberg shows an open air pavilion accomodating ice skating in the winter and a variety of activities the rest of the year.</p>

<p>Youngsters enjoy the ice rink this season, which may be coming to an end with melting ice and even warmer temperatures in the forecast.</p>

<p>This concept sketch drawn by Minnesota-based architect Chuck Frieberg shows an open air pavilion accomodating ice skating in the winter and a variety of activities the rest of the year.</p>

The contest ends with an April 15 drawing.

Before the raffle, Hanson said, the committee already had raised approximately one third of the $14,000 needed for Minnesota architect Chuck Friebergs conceptual design services for the committees long-range project of covering the rink to make it a year-round, multi-use facility. Hanson said the hunt fundraiser should carry the group to around the two-thirds mark.

Some of Friebergs work for the committee is already completed and turned in. Sketches show an open-air pavilion located at Enterprise City Parks northern end, currently the location of old restrooms and pool chemical storage buildings the city already has plans to demolish. City administrator Michele Young says a new restrooms structure will go up on higher-elevation ground east of the tennis courts.

After the city demolishes the old buildings this year, the ice rink committee plans to begin leveling the site where the old buildings stood, readying it to serve as a new home for the temporary rink the group has been setting up each winter at the parks southern end. This coming winter, setup will occur at the new north side location instead.

The group intends to eventually render the yearly setup unnecessary by erecting the permanent pavilion  a home for the rink, but also a venue for various other activities when its not winter.

Hanson said the committees temporary rink measures 79 by 175 feet. The footprint for the Frieberg-sketched pavilion is somewhat larger  85 x 190 feet.

Currently theres no working cost estimate for the project, but Hanson said that and other vital details  including descriptions of project phases  will emerge as part of the conceptual design.

As recently as January, some Enterprise city officials were saying the committee and the city werent fully in sync with regard to infrastructure and other physical considerations, but this week the citys Young said the committee has since been consulting with the city to clear those issues up. Theyre doing a good job, she said.

This doesnt mean all major questions have been answered, however. Whats not clear to the city, Young said, is how is this going to be managed and whos responsible for what?... Also, she said, somebodys going to have to own the facility.