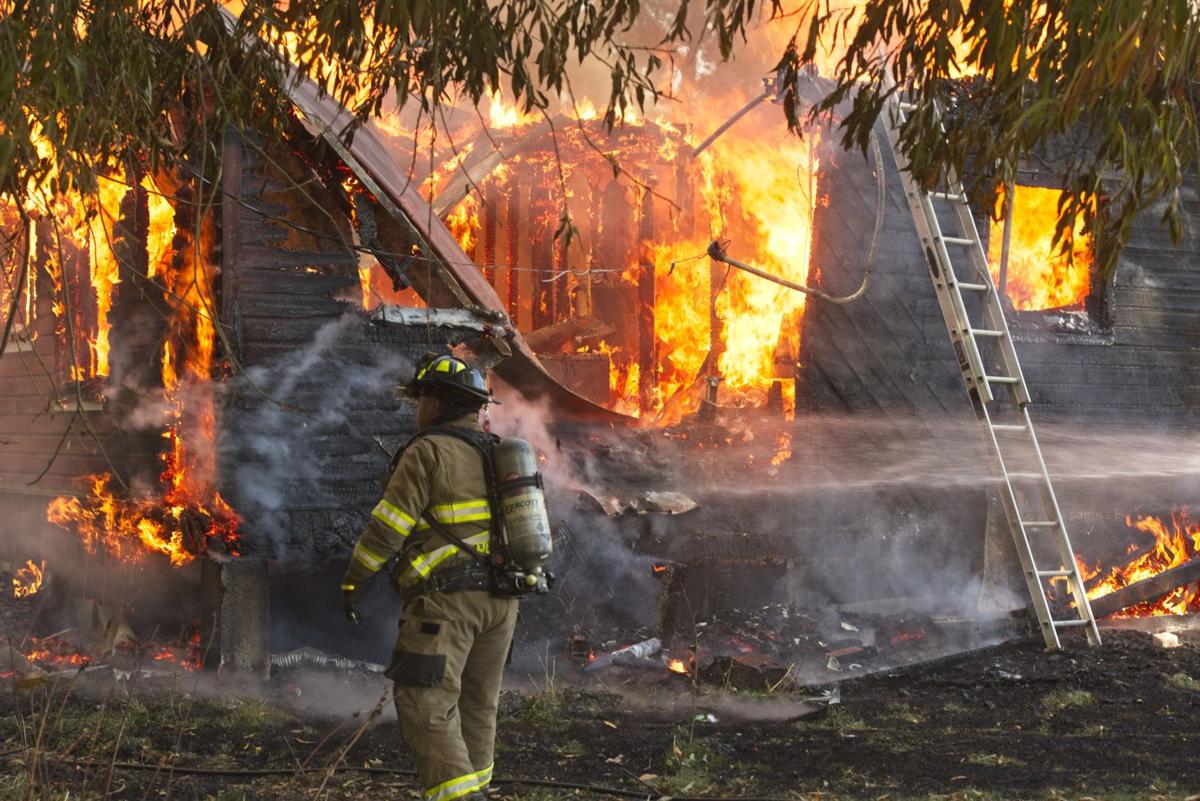 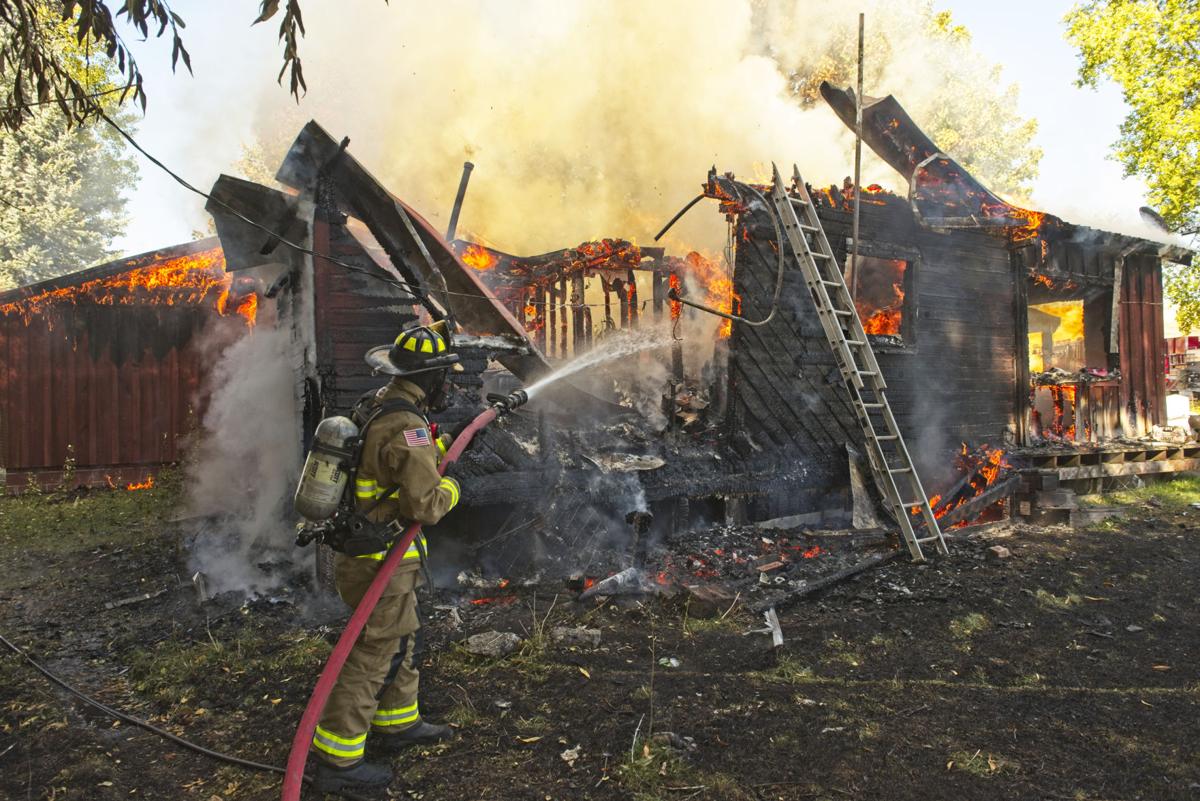 An Enterprise firefighter quenches flames in what was once Nicole and Keyy Lathrop’s home. 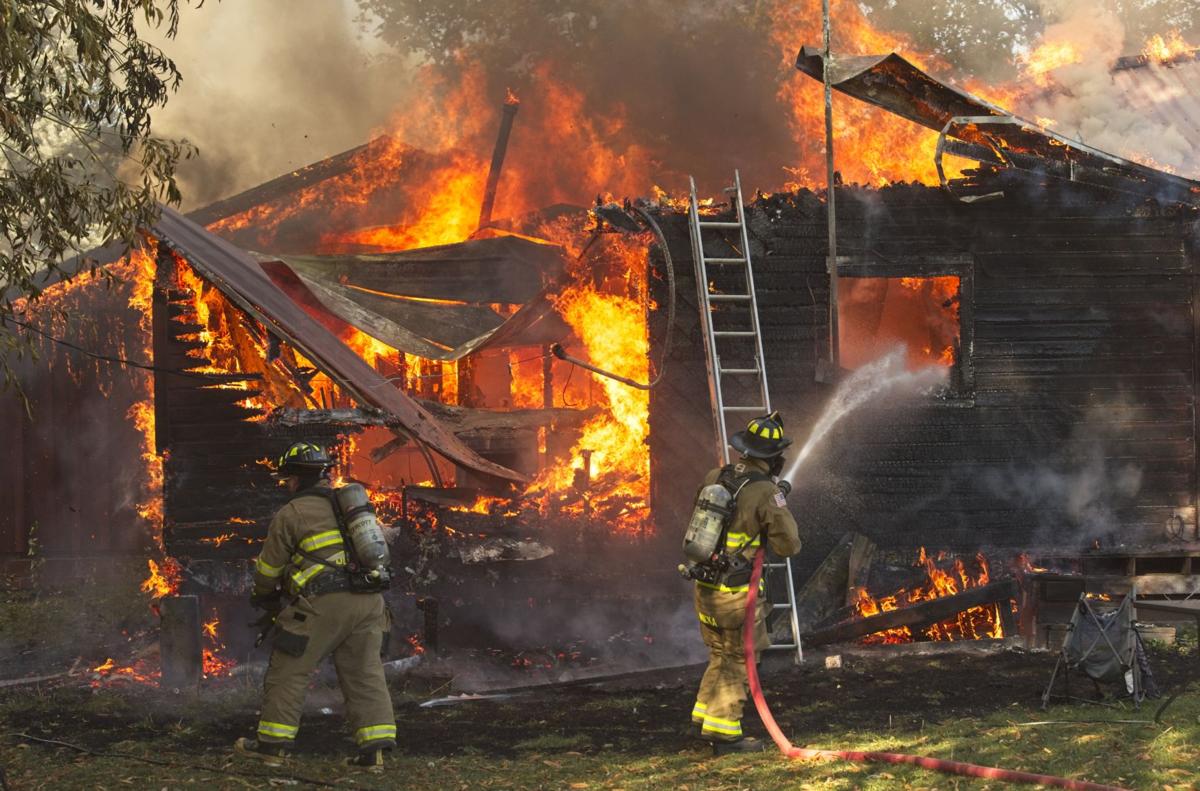 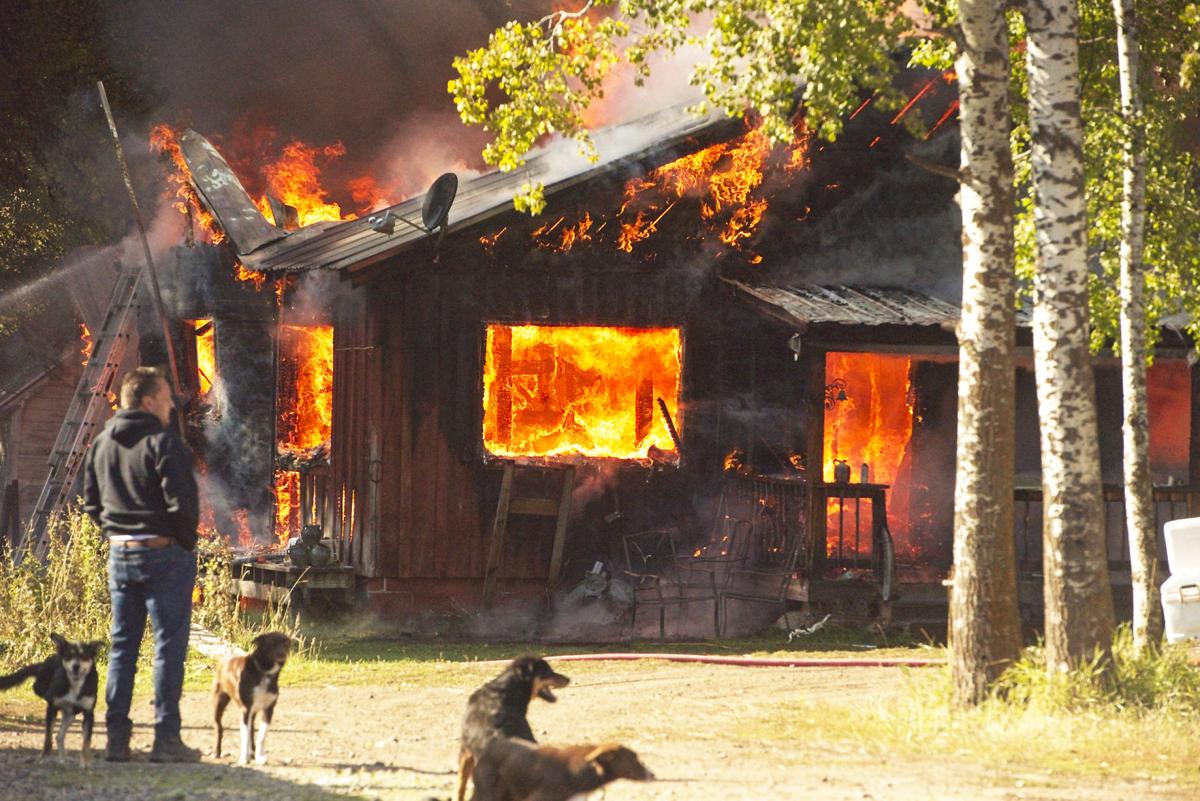 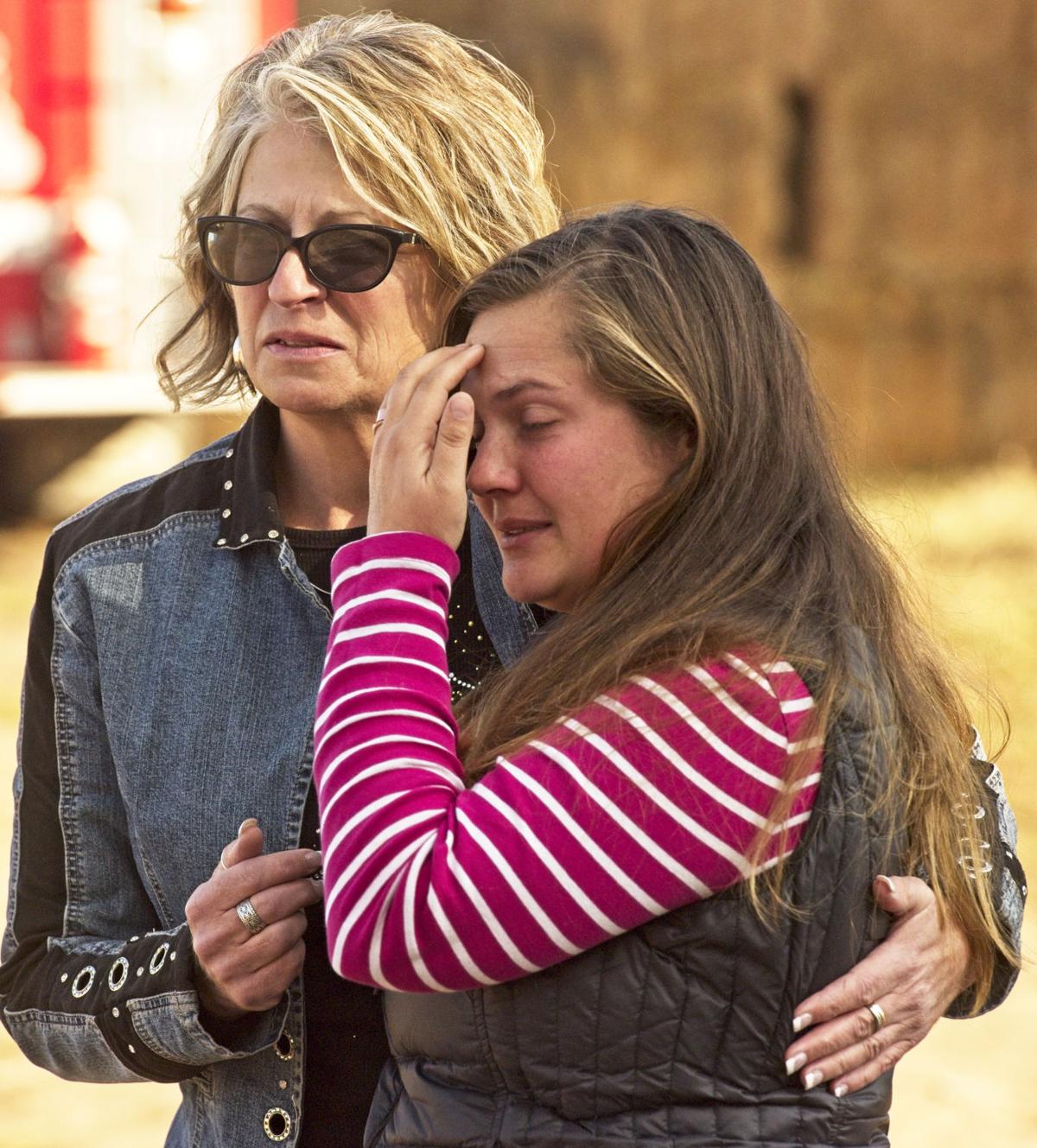 Sandy Lathrop (left) consoles her daughter-in-law Nicole Lathrop at the scene of the destructive fire.

An Enterprise firefighter quenches flames in what was once Nicole and Keyy Lathrop’s home.

Sandy Lathrop (left) consoles her daughter-in-law Nicole Lathrop at the scene of the destructive fire.

A GoFundMe account has been set up to help and support newlywed couple Nicole and Kenny Lathrop whose home was completely consumed by fire on Thursday afternoon.  The home and virtually all their possessions were a total loss. The Lathrops, their dogs and their tuxedo cat, however, are all unharmed.

A GoFundMe fundraiser was established on Friday to help the young couple. The link is:https://www.gofundme.com/f/help-nicole-amp-kenny-lathrop?utm_medium=copy_link&amp;utm_source=customer&amp;utm_campaign=p_na%20share-sheet&amp;rcid=50dd0cc8227d476dbac7d8c983779019&amp;fbclid=IwAR3y7TzdihTWaZ3z6iRzmaAoJkLPp4pWSUA_bNEb0dkRcji2KuAazthciVk

Enterprise, Joseph, Lostine, and Wallowa fire departments responded to the blaze which had engulfed the house by the time the first fire engine and tender arrived from Enterprise about 20 minutes after the fire was reported. The Lostine Fire Department remained at the scene Thursday evening to ensure that the fire was out and no further ignition would occur.

Cause of the fire has not yet been determined. Wallowa County Emergency Services manager Paul Karvoski said that the fire may have been caused by either a wood stove or electrical wiring.