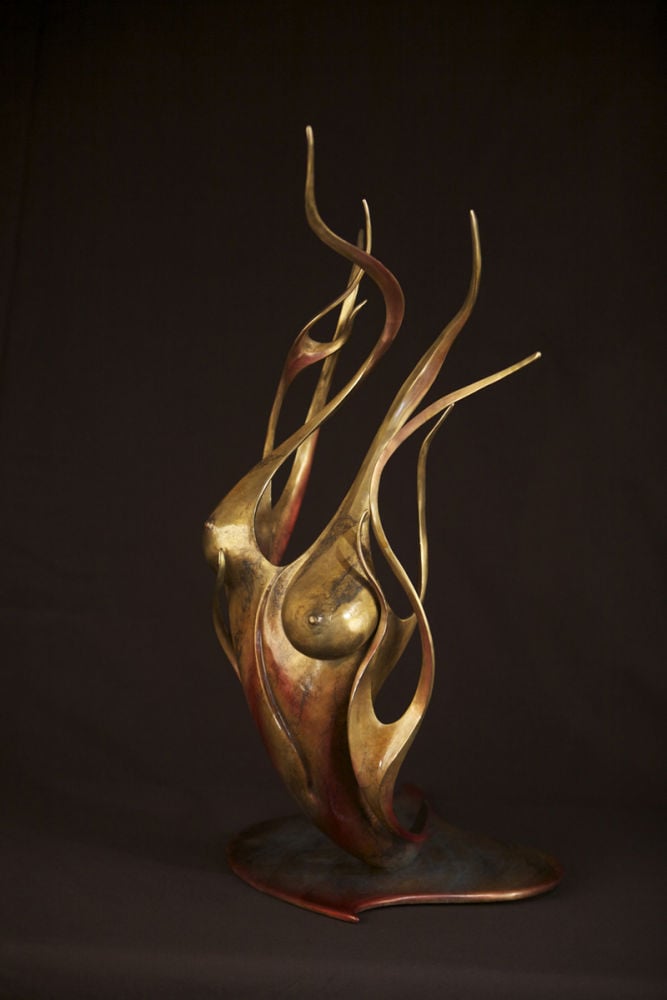 <p>"The Fire Within" by Lisa Arquette</p> 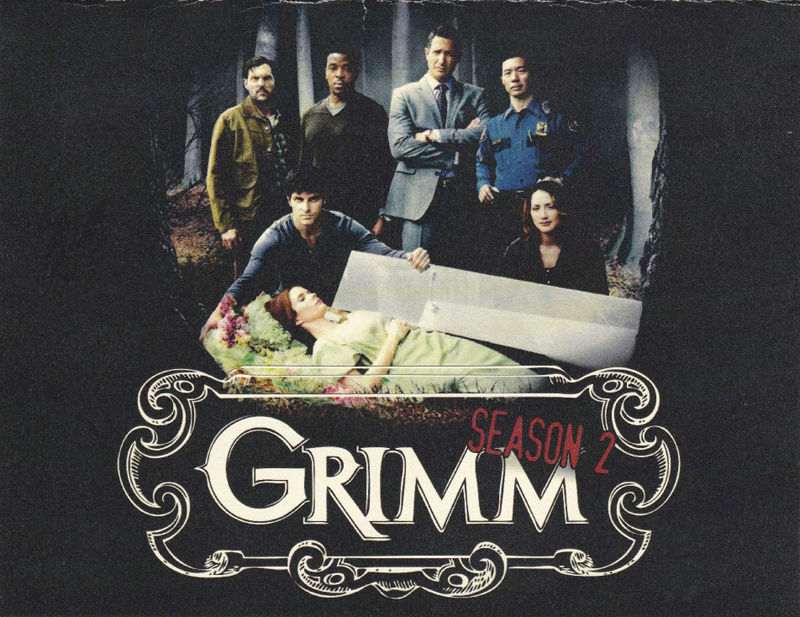 <p>Arquette received this thank you card with the inside printed message, "Season 2 is finished ... We couldn't have done it without you. Thank you! We look forward to working with you again soon." There are three unreadable signatures.</p> 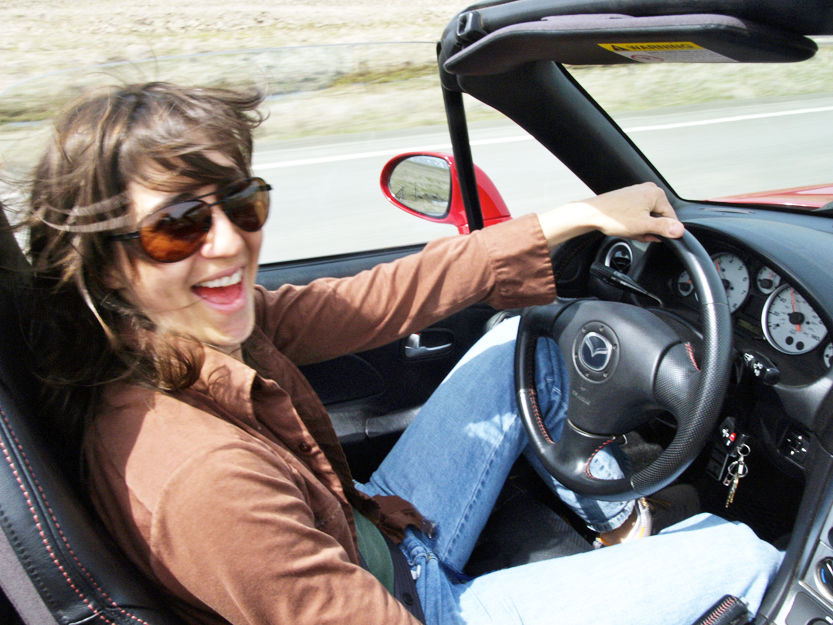 <p>"The Fire Within" by Lisa Arquette</p>

<p>Arquette received this thank you card with the inside printed message, "Season 2 is finished ... We couldn't have done it without you. Thank you! We look forward to working with you again soon." There are three unreadable signatures.</p>

A bronze sculpture titled The Fire Within by Joseph artist Lisa Arquette will appear in the background of at least one scene of the Tuesday, May 7, episode of the Portland-based NBC television series Grimm. The episode, Kiss of the Muse, is scheduled to air at 10 p.m.

Arquette said that representatives of Grimm contacted her a couple of months ago about using her artwork after discovering her through the Pacific Northwest Sculptors website. She is being paid a rental fee for the use of her sculptor.

Im really excited, especially after I found out how many millions of people watch Grimm, Arquette said. Even if they only see it for a short time, a glimpse, its overwhelming and wonderful.

Arquette said that several Wallowa County artisans worked on The Fire Within: Tim Norman/Norman Arts was responsible for the mold and waxwork, Dick Cross did the tooling, and Parks Bronze did the rough cast, with Bart Latta applying the patina.

Arquettes career as an artist took off when she received a special invitation to participation in the Celebration of Craftswomen show in San Francisco in 2008, which she was able to attend with community support.

Arquette now takes her work to many prestigious juried art shows, most recently the La Quinta Arts Festival in March. Among those coming up this year is the Loveland Sculpture Invitational, billed as the largest outdoor sculpture event in America.

More about the Joseph artist and her work can be seen at www.lisaarquette.com. She works in glass and wood, as well as bronze, sometimes combining the elements into her sculptures.