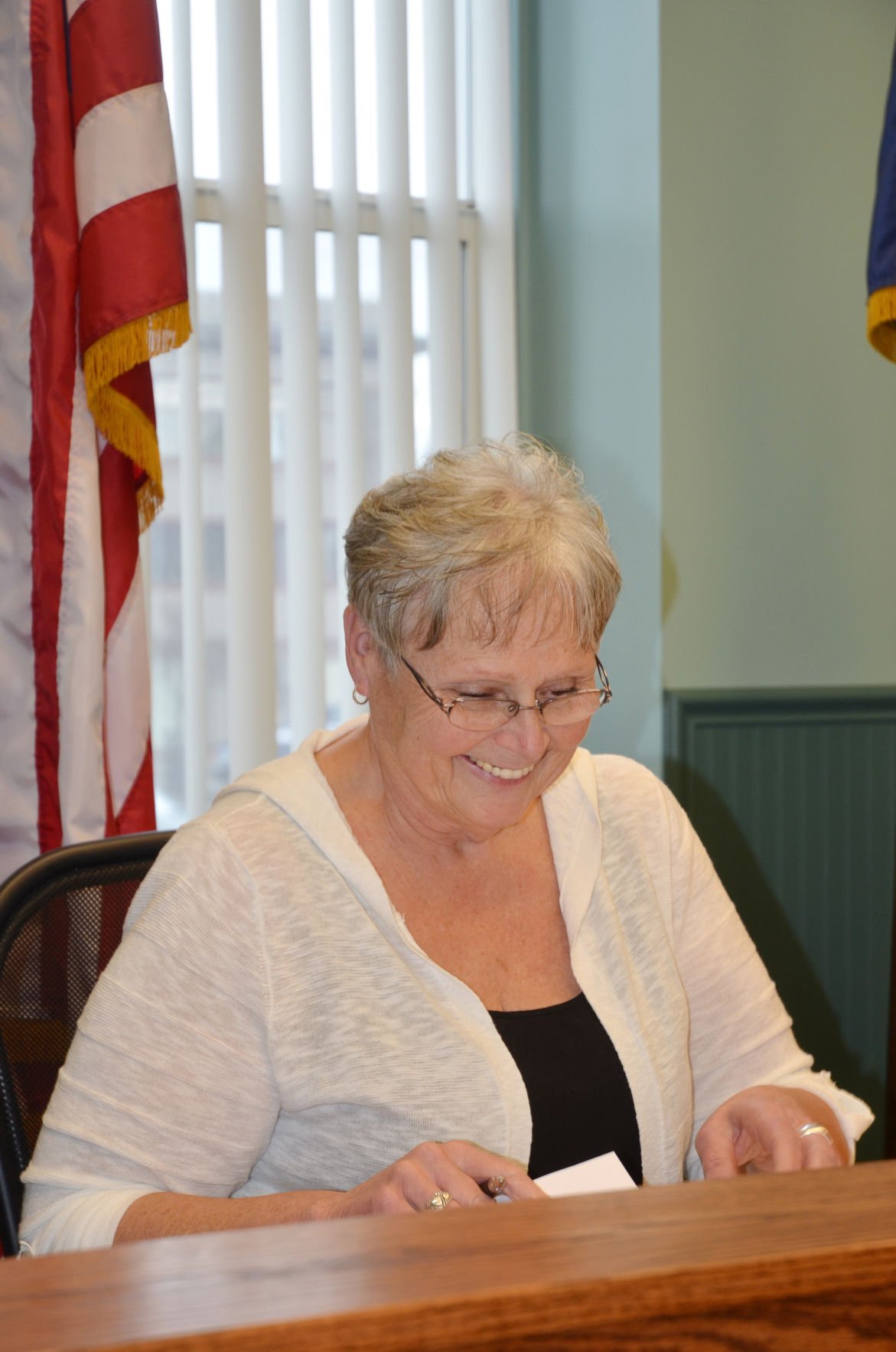 Wallowa County Commissioner Susan Roberts has led the efforts to have a conversation with Gov. Brown about partially opening eastern Oregon small businesses. 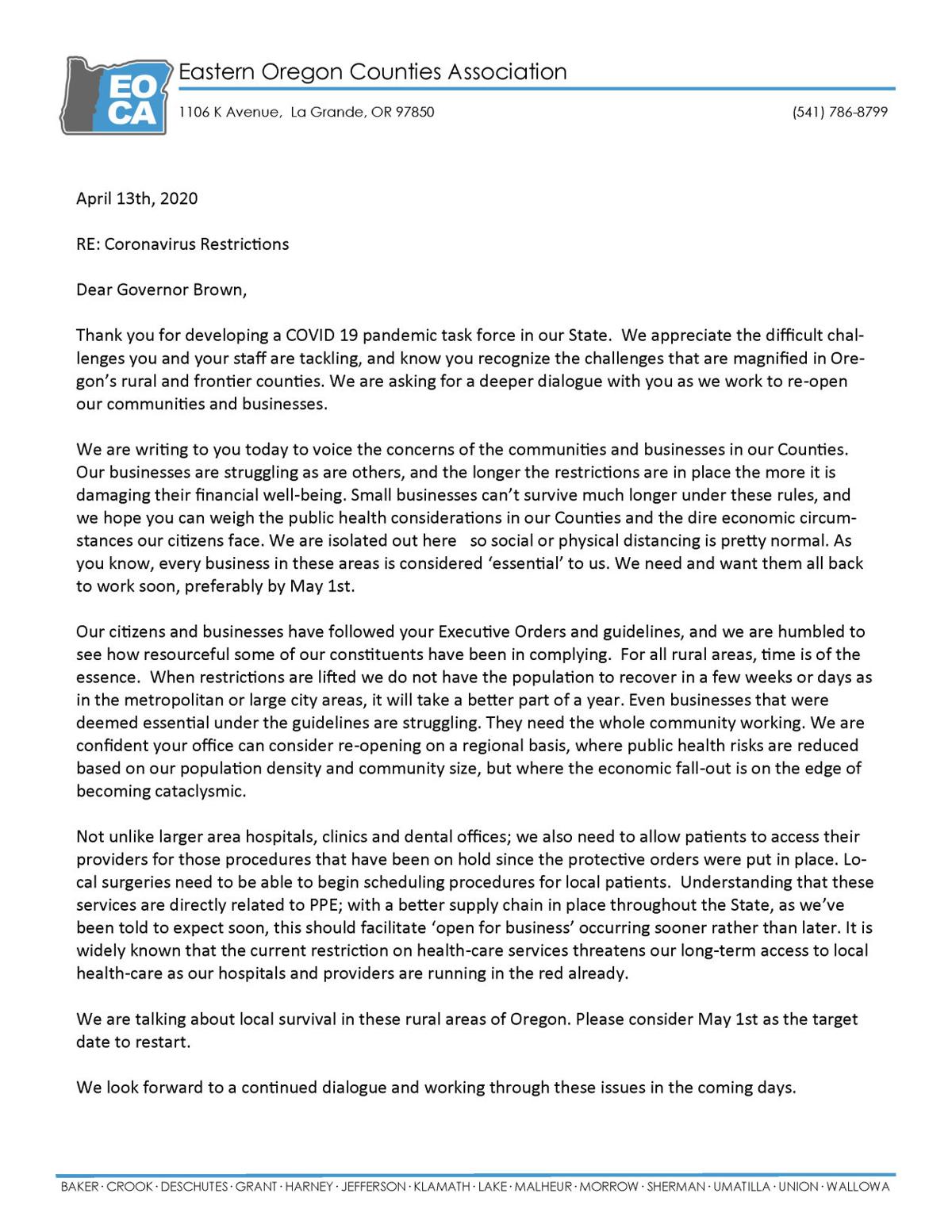 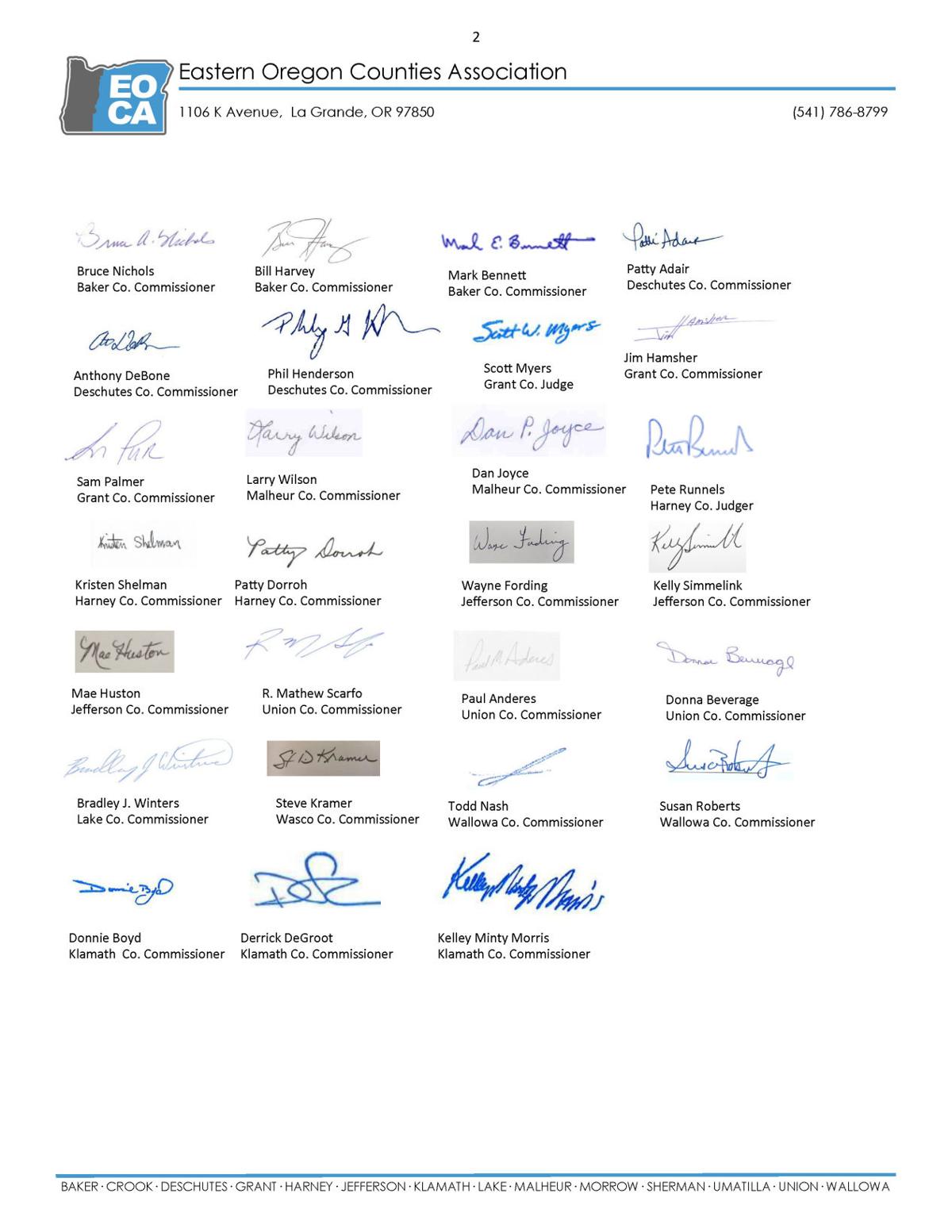 Wallowa County Commissioner Susan Roberts has led the efforts to have a conversation with Gov. Brown about partially opening eastern Oregon small businesses.

Exactly when Oregon Gov. Kate Brown might begin reopening Oregon’s rural counties is uncertain. Umatilla County Commissioner George Murdock is thinking May. Wallowa County Commissioner Susan Roberts is convinced it will be June--or later. The date remains up in the air after a 90 minute conference call between Brown and about 80 Oregon county commissioners late Monday afternoon. Roberts said that a June opening “....would be a disaster for us.”

Robert’s letter to Brown, signed by commissioners from nine eastern Oregon counties requesting a “conversation” about re-opening for those counties, and emailed to the Governor’s office on Thursday (April 16) instigated the meeting. Additional pressure from Republican lawmakers provided additional motivation.

“Commissioners are under tremendous pressure in their counties to reopen for business,” Umatilla County Commissioner George Murdock said afterward. “I felt like it’s actually progressing. ...we’re talking about mid-May or so.”

Wallowa County Commissioner Susan Roberts, who wrote the letter, was far less optimistic. “I’m angry and frustrated,” she said. “We had asked for a conversation between the Governor and eastern Oregon to ask about opening up our small communities to start making a living and we got nothing,” she said. “We didn’t get any real answers for our small business owners just ‘we need to review that, and set up committees.’ So basically what it is: No, we’re not going to allow the state to open, and we’re not going to talk with eastern Oregon.”

Roberts estimated a June opening date based upon the governor’s plan to form committees in the next two weeks, followed by two weeks to provide guidance to committee members, and some additional time for paperwork. “What’s she’s really thinking is the first of June,” Roberts said. “And by then it’ll be too late.”

Roberts was also unhappy with the seeming unavailability of funds from the CARES 1.6 billion dollar payment to Oregon for communities and counties in eastern Oregon. “We had costs due to COVID-19 in our county and we should be able to recover those costs out of this fund. And Brown told us she was not sure she could do that.”

Gov. Brown expects to release a more detailed draft plan next week. It will not contain dates for when businesses might reopen and social distancing restrictions might be eased. Instead, it will require meeting criteria that Brown announced last week, combined with President Donald Trump’s recommendations.

In a statement released after the meeting, Brown specified that:

“Timelines for reopening communities will be driven by solid data on the spread of COVID-19, county by county as appropriate, and as each region is able to meet criteria set forth for a safe reopening. ….we would expect that the first counties ...eligible to begin the process of reopening will be in rural Oregon—but only if we can ensure those counties have adequate testing capacity, sufficient supplies of personal protective equipment, and the public health staff for contact tracing.”

Information discussed in the call indicated that each Oregon county also would have to certify that it had adequate hospital beds to handle a surge in COVID-19 cases and sufficient personal protective equipment for medical personnel and first responders.

“The main thing the governor told us is that there clearly are counties, particularly in Eastern Oregon and southeastern Oregon, that have zero cases or maybe one case, and they should be prioritized for reopening in a way that’s consistent with maintaining public health,” Nik Blosser, Brown’s chief of staff, said. “So how quickly can we do that and what’s the framework we need for them?”

In Wallowa County, the Chieftain’s medical columnist, Ronald Polk expressed concern about opening without adequate testing. “We have been told that there are sufficient tests available for everyone to be tested. This appears not yet to be the case, but based on the above reasoning, I think the availability of testing needs to be on the agenda when Governor Brown is engaged by our commissioners. I would like to see a full court press on getting tests distributed throughout the rural health departments to find out the extent of disease before reopening.”

Sen. Tim Knopp, R-Bend, noted that new cases of COVID-19 are declining in Deschutes County but the coronavirus will not disappear for a long time.

“We need to learn how to live with the virus and still continue on. The current shutdown and having 300,000 Oregonians essentially unemployed because of it is completely unsustainable and is going to cause serious problems – catastrophic problems, I would say – with the state being able to fund important programs,” he said. “I think we really need to look at a county-by-county opening of the state.”

Two Eastern Oregon lawmakers proposed using Harney County as a pilot project, citing its lack of COVID-19 cases, its small population and its isolation from other communities.

Wallowa County Commissioner Susan Roberts, noted that her letter asked for a conversation about a partial opening, not at all a request to open.

“We pointed out that eastern Oregon’s small business economy was really hurting, a lot of our small business are hanging on by their teeth, and in rural Oregon we are pretty well distanced anyway,” Roberts said. “We know that to open, we have to show a downward trend in COVID-19 cases. We think we can show that here. We don’t have any so we can’t get much farther down than that.”

In a Saturday, April 18 interview with OPB’s Dave Miller, Brown seemed to hint that opening rural counties could be a first step. “ We can do it via geography, county by county. We can do it by region. ....We have to try this. We know that we have a handful of counties across the state that have virtually no cases that we are aware of, right? What we do need to have in place for them to open up is that they have to have the ability to test.”

If eastern Oregon begins to partially open, would that mean a stampede of visitors to rural areas? Not in Roberts’ mind.

“They can keep the order on that says you need to stay at home,” Roberts said. “Everyone would stay home as we partially reopen eastern Oregon. That does not mean that everybody from Portland can dash out here.”