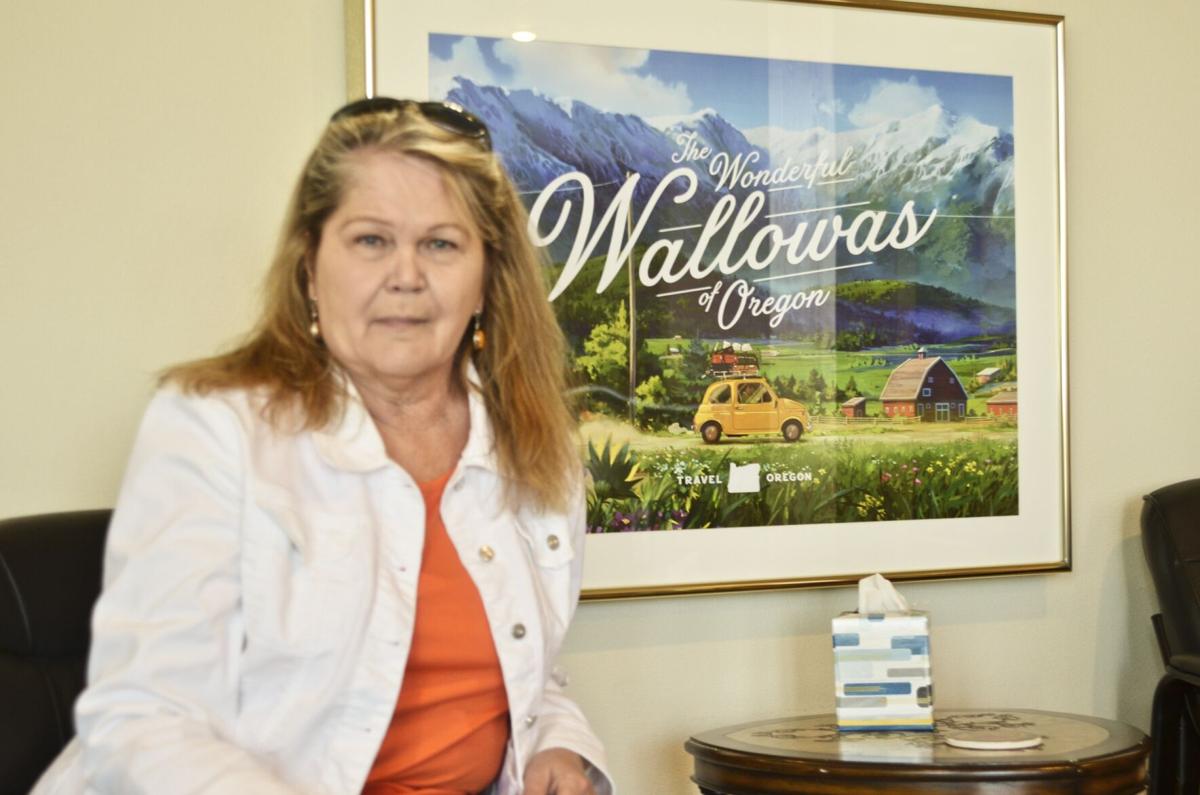 Vicki Searles, outgoing executive director of the Wallowa County Chamber of Commerce, sits outside the chamber offices. Her tenure with the chamber is over at the end of the month. 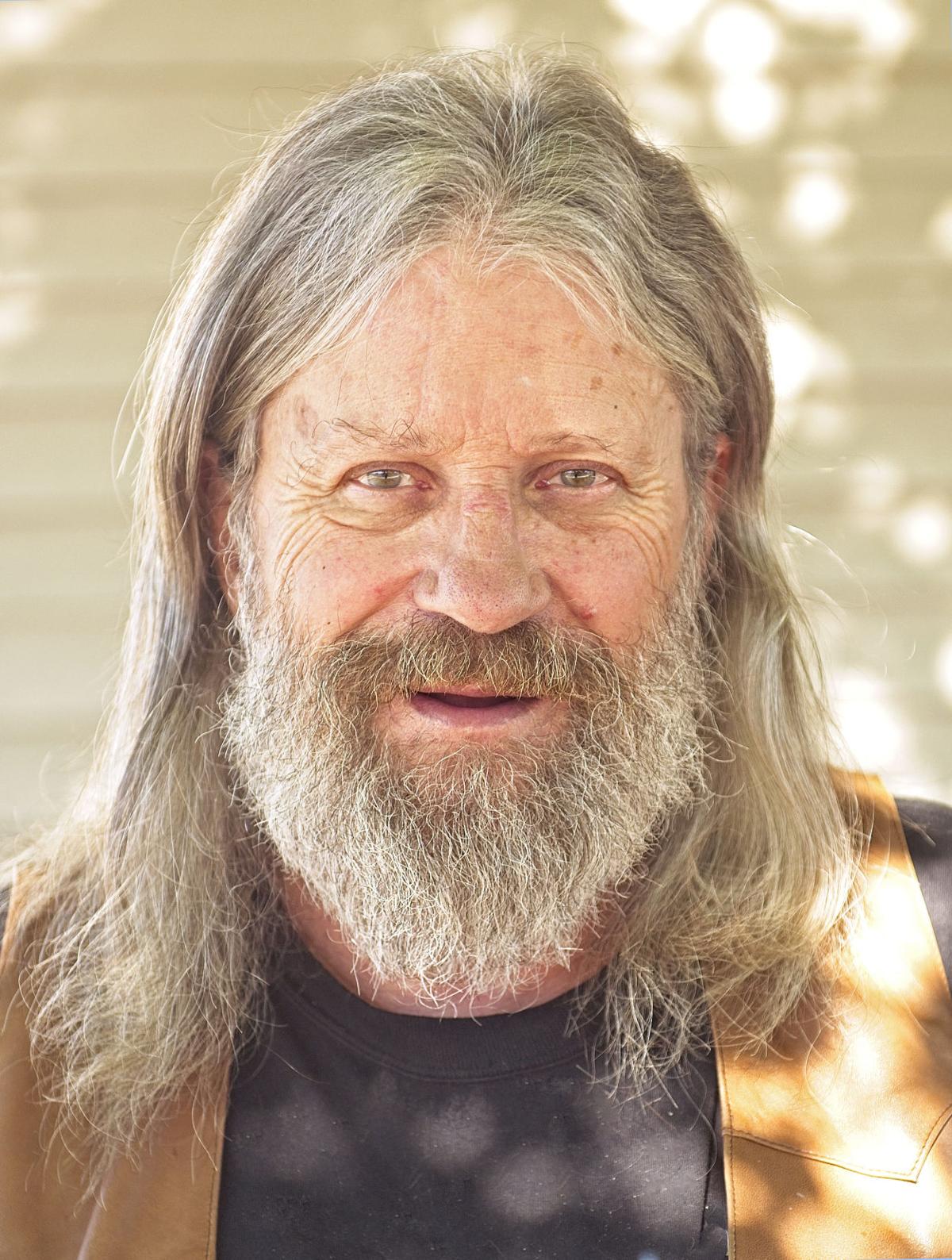 The search for new leadership at the Wallowa County Chamber of Commerce has started, as longtime Executive Director Vicki Searles retires.

The chamber’s Board of Directors announced last week that a new executive director will be hired this fall. Searles, who has been with the chamber for 20 years, will have her last day at the end of this month.

“I’m ready to retire after 20 years with the chamber,” Searles said Friday, Sept. 4. “I’m ready to move onto new adventures.”

Chief among her “new adventures” is her new position as a Realtor with Wallowa Mountain Properties — just across the hall from the chamber offices.

Searles said she’ll miss her time at the chamber.

“My 20 years at the chamber have been a life adventure,” she said. “I am very grateful to all who have helped and supported me over the years. There are too many to share out of fear of missing anyone; how wrong that would be. I look forward to seeing a great future in the next 20 years for the chamber. Wallowa County is special.”

The chamber began preparations for the transition last spring, but was delayed by the onset of the COVID-19 pandemic. The chamber put its attention on business and community health.

Since then, a hiring committee has been formed and is tasked with the development of a strategy to hire a director and soon release a job announcement.

Readers are asked to stay tuned in for further updates. The job announcement will be sent to chamber members.

Here are 10 numbers related to unemployment caused by the response to COVID-19, according to Oregon Capital Insider on Friday, Sept. 4.

• 556,600: The number of Oregonians who have filed for regular unemployment since March 15.

• 66,100: The number of Oregonians who filed for regular unemployment during a comparable period last year.

• 1,035: Initial claims for regular unemployment remaining to be processed.

• 147,877: Number of claims received for the Pandemic Unemployment Assistance (PUA), the program for self-employed and gig workers who don’t qualify for regular unemployment.

• 47 minutes: The average wait time for Oregonians calling the department on Tuesday, Sept. 1.

Wallowa County remains at the top of the list for places in Oregon where residents receive the most value for what they pay in property taxes, according to a study by financial technology company SmartAsset.

The study measures the effective property tax paid in each county to determine the relative property tax burden. From there, the study analyzes proficiency in local school districts and the change in home value throughout a five-year period.

Taken together, these factors determine where residents are seeing the most value for their property taxes.

A similar study was release this spring and the figures have not changed.

Additional details on the study, including the methodology and interactive map, can be found at https://tinyurl.com/SmartAssetMap.