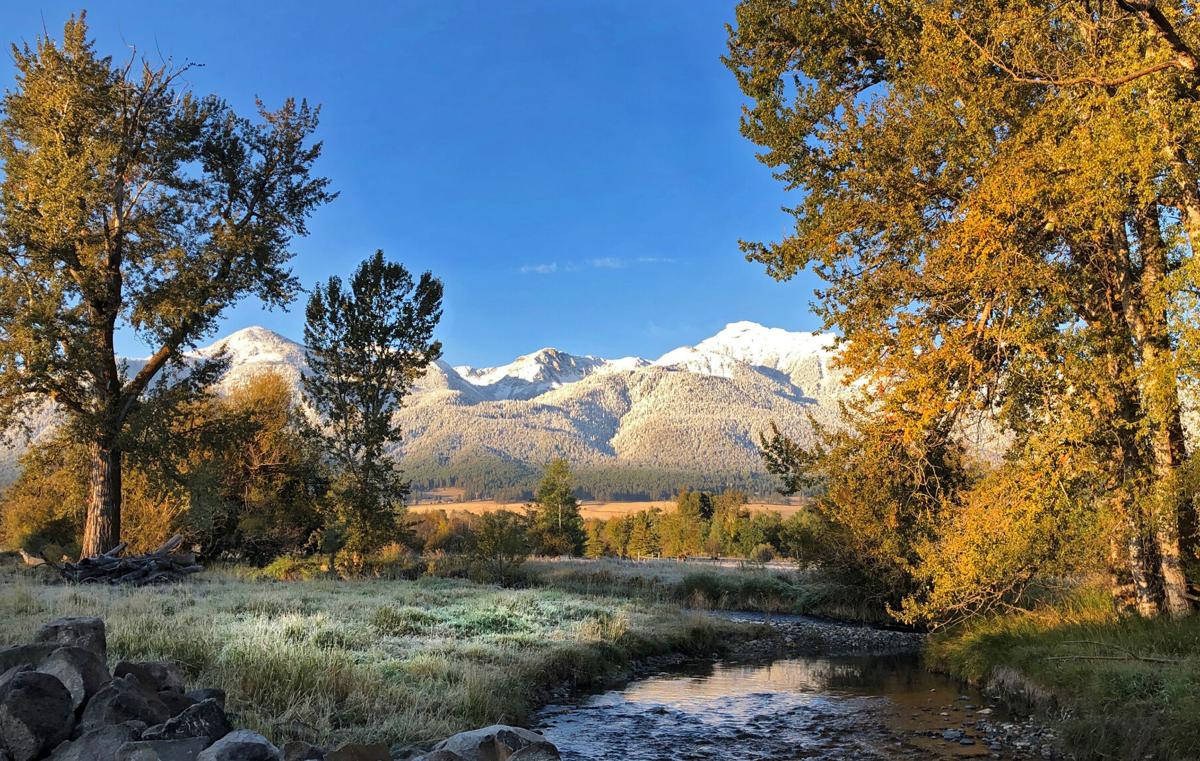 Wallowa County’s fall is predicted to be cooler and wetter than usual. 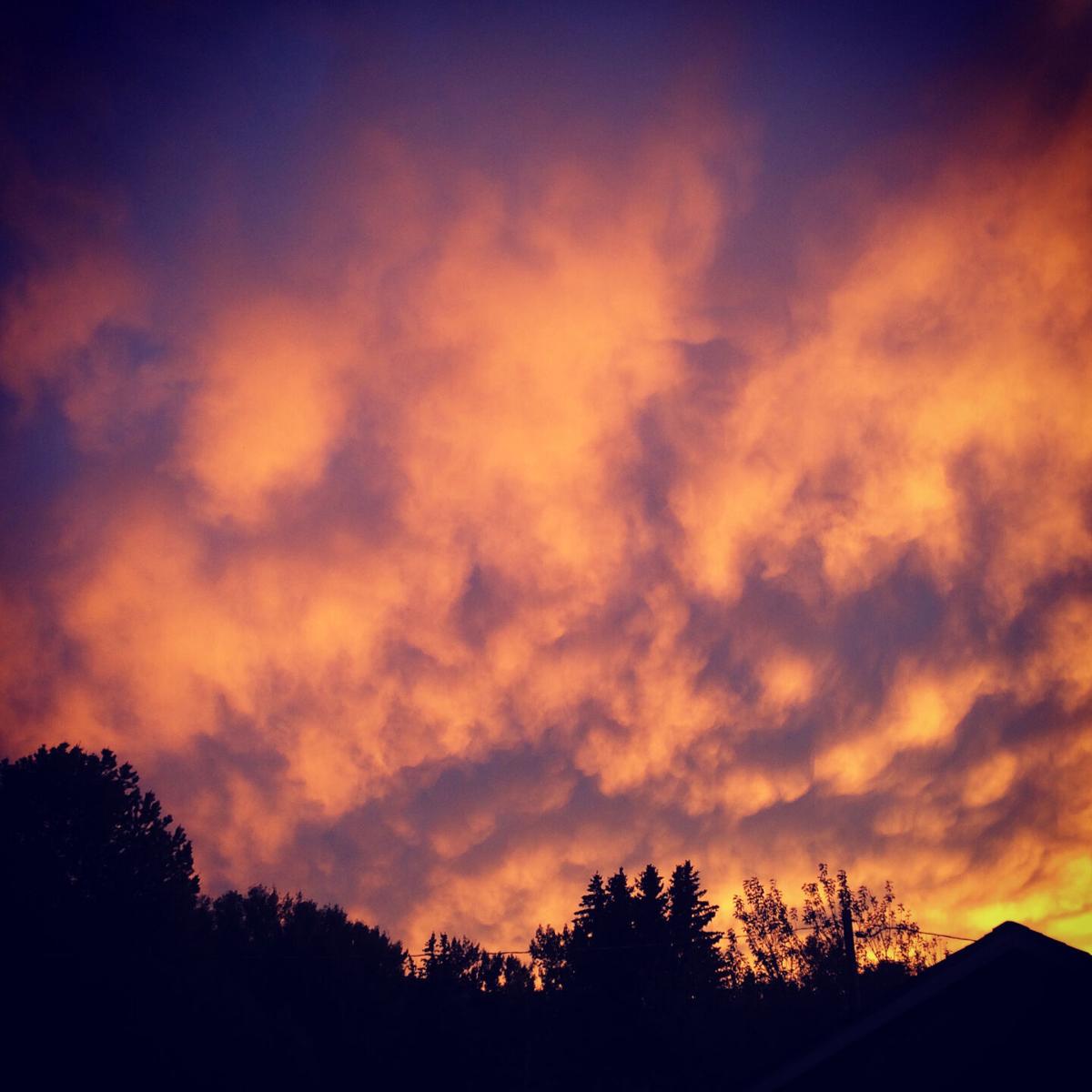 Fall clouds loom over Enterprise in 2016. The Oregon Department of Agriculture predicts a stormy September.

Wallowa County’s fall is predicted to be cooler and wetter than usual.

Fall clouds loom over Enterprise in 2016. The Oregon Department of Agriculture predicts a stormy September.

WALLOWA COUNTY — If you liked the wet spring weather, you’ll probably like fall and winter, too. Both are predicted to be cooler and wetter than normal, according to Pete Parsons, an Oregon Department of Agriculture meteorologist.

Parsons’ forecasts, based upon the years of 1958-59, 1969-70 and 2004-05, show weather patterns this fall drifting toward La Nina conditions. For the Pacific Northwest in general, and Northeastern Oregon in particular, La Niña sweeps more moisture off the Pacific and often brings a cold, snowy winter.

“There are a lot of indicators that are pointing us to a cool, wet fall and colder, stormier winter for Oregon.” he said.

The forecast, Parsons said, is based on the June presence of cold water in the tropical Pacific, and warm water in the Gulf of Alaska.

“The waters in the tropical Pacific are really the driver for the upper air patterns here,” he said.

Parson’s forecast for August–October puts Wallowa County and Northeast Oregon at an average of 1.7 degrees below normal for the period, with 140% of the usual precipitation, the coolest and wettest area of the state.

For August, Parsons predicts a cold air trough over Canada and warm air over the Pacific, creating a strong on-shore flow. The pattern should give us moderate, dry weather, he said.

“I would not expect any extreme heat in August. In fact, temperatures are likely to be at or a little bit below average for most of the month. It should be very comfortable, much like we have seen so far in July.”

His forecast for Northeast Oregon calls for temperatures 0.7 degrees below normal with precipitation only 36% of normal.

“But August is always a very dry month anyway,” he said.

“That’s a wildfire concern,” he said. “Wildfires could happen, even if temperatures are not blazingly hot. We have the potential for larger fires.”

Things change dramatically in September. In Parsons’ models, the trough of cold air over Canada is predicted to expand across the entire Pacific Northwest, while the warm air offshore also expands.

“That means that temperatures in the upper atmosphere will give us comfortably cool weather, and probably more storminess than normal,” he said. “So September is likely to be cooler and wetter than normal.”

That’s especially true in Northeast Oregon, where September temperatures are projected at 3.6 degrees below normal and precipitation climbs to 252% of normal. Again, Northeast Oregon has the coldest, wettest September in the state.

October is more difficult to predict because some of Parsons’ models fall into La Nina conditions — cold tropical waters which brings cold and snowy winters here, while others remain in neutral territory between La Niña and El Niño. Parsons’ October prediction treads a fine line between the two, saying that October will be cooler but not necessarily wetter than normal.

“In La Niña years, it usually doesn’t get a lot wetter until November, he said. “But you start to see some significant cooling in October.”

For Northeast Oregon, Parsons calls for temperatures 0.9 degrees below normal and precipitation 128% of normal.

“Once we get beyond October and farther toward winter, if La Niña kicks in, then we’ll see a wetter winter,” he said. “We’ll see how that plays out. We have a good chance for an above-average snowpack.”