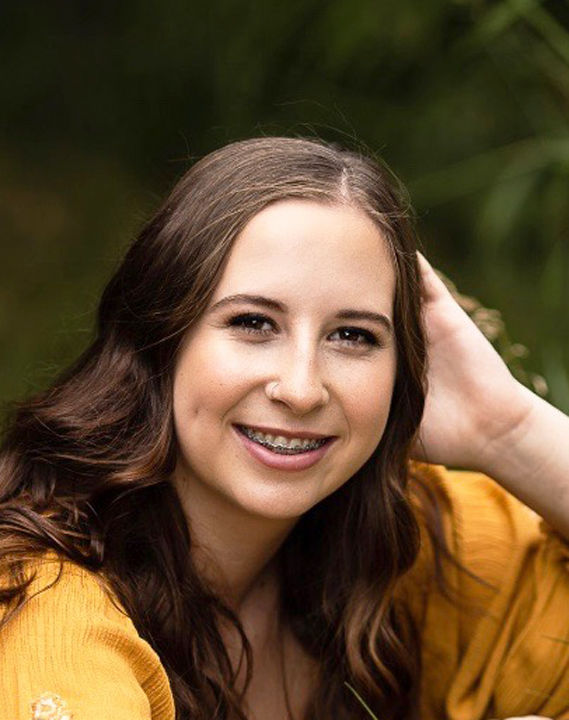 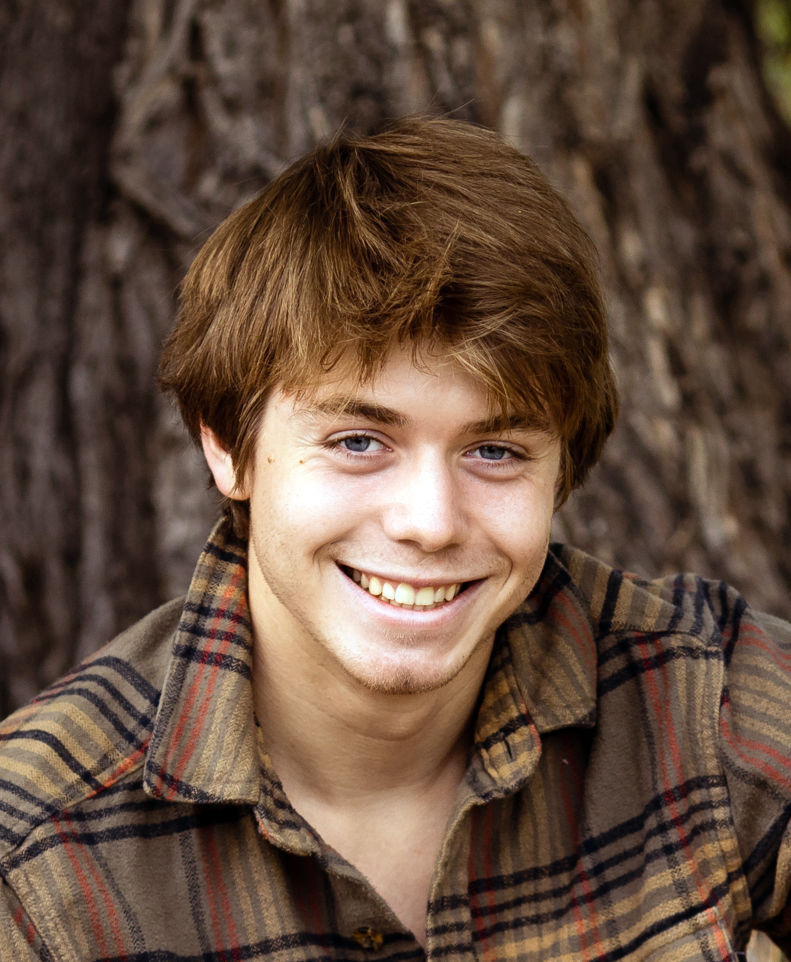 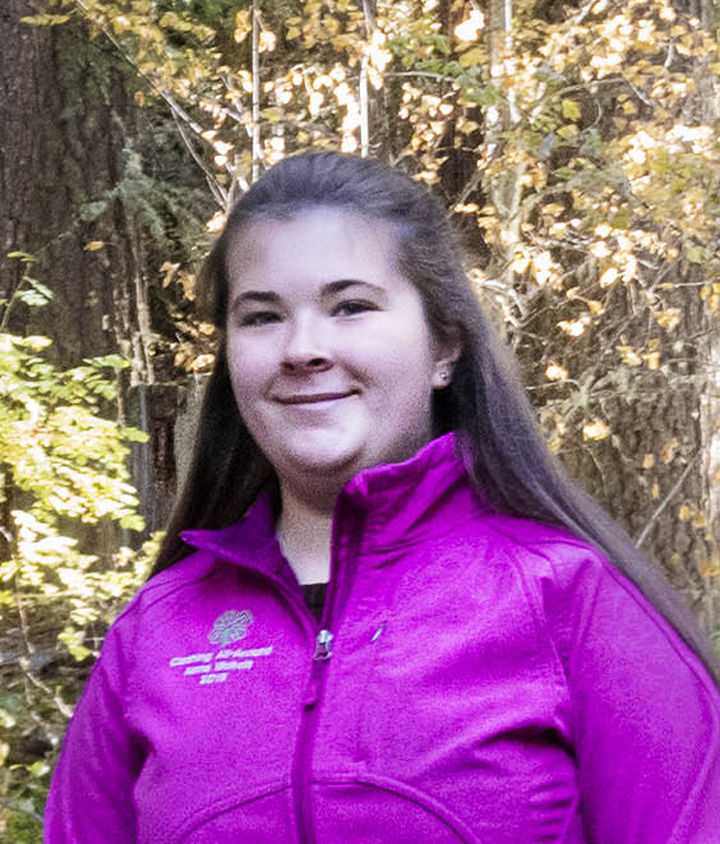 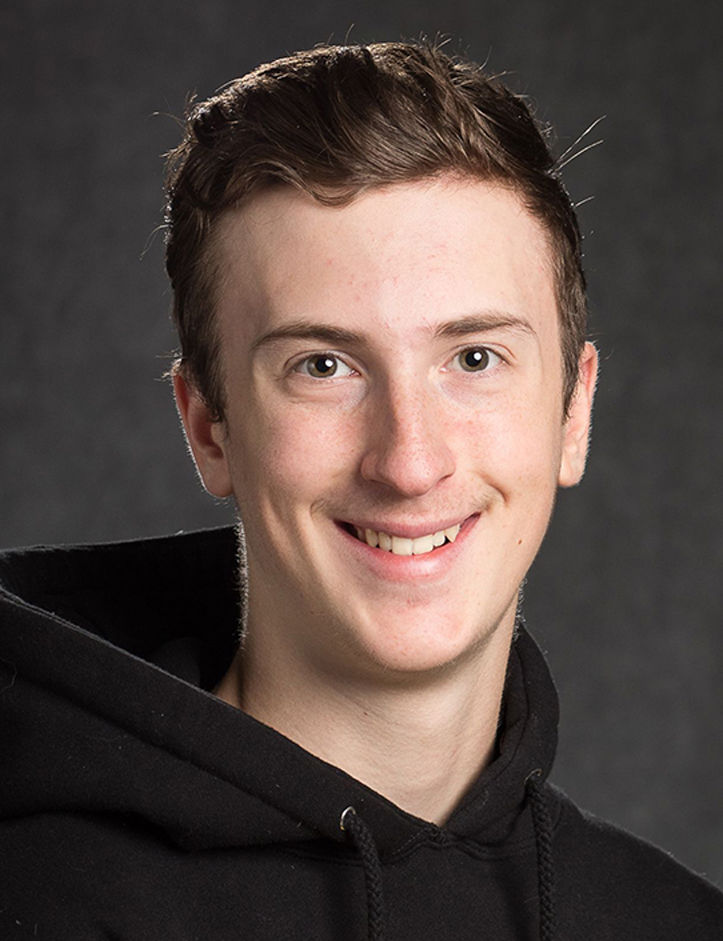 Each student receives a $1,200 scholarship from Enterprise Lodge #1829 to use next fall for college. Placing second and receiving $800, are Malachi Roberts, of Joseph Charter School, and Anna Moholt, of Enterprise High School.

Movich-Fields also placed first in the girl’s competition for our district, receiving an additional $1,800. She will advance to the State Scholarship contest in Salem in February.

Roberts was second in the boy’s competition at District, and will receive and additional $1,600, but will not advance to the State Competition, as only first- place winners advance. Both Moholt and Foster Hobbs placed 4th at district, but no money is awarded.

First-place winners from the seven district contest competitions advance to the Oregon Elks State Scholarship contest will be held in February in Salem. They also automatically advance to the Grand Lodge competition, along with 486 other scholars nationally.

Last year, the Elks National Foundation provided more than $3.65 million in college scholarships to graduating seniors. This year’s amount will be similar, but as yet, is not known. The Benevolent and Protective Order of Elks (BPOE) is second only to the federal government in scholarships awarded to seniors in high school.