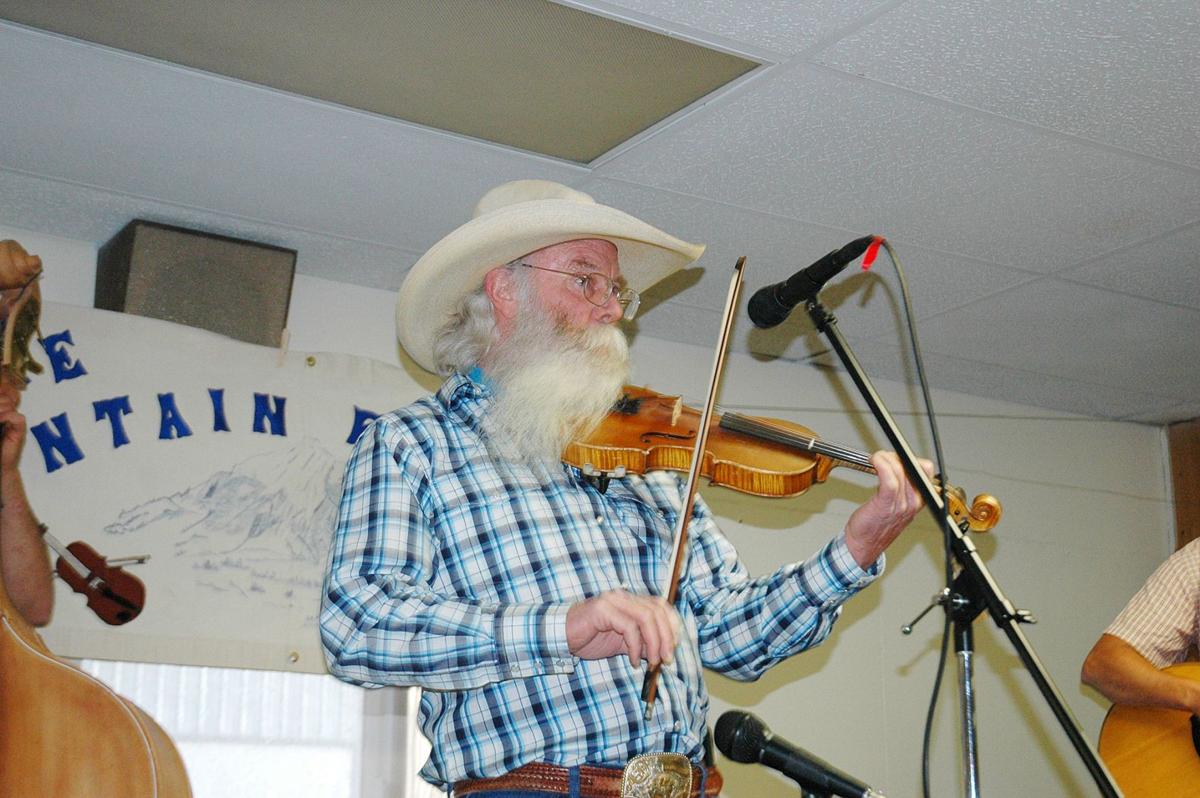 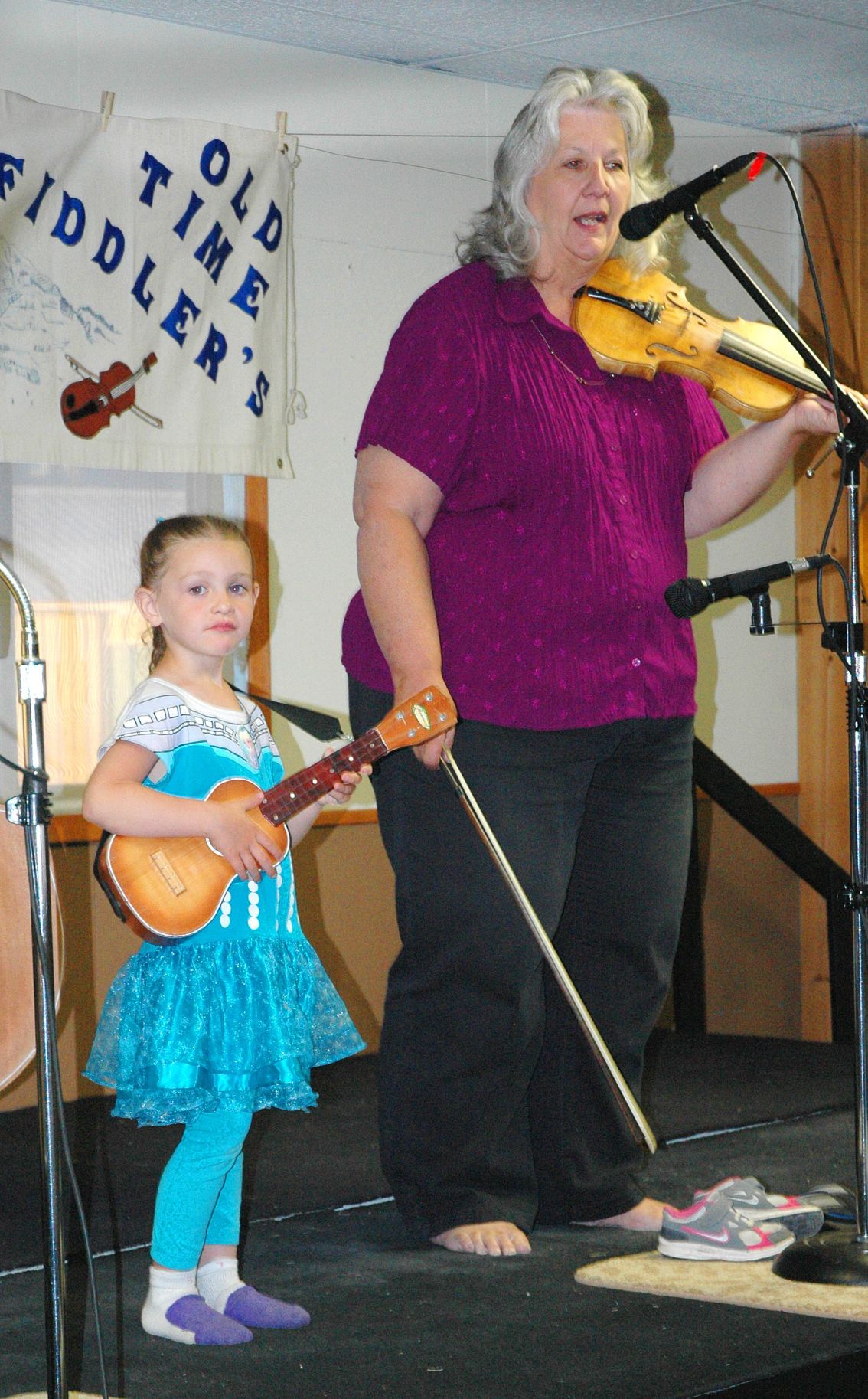 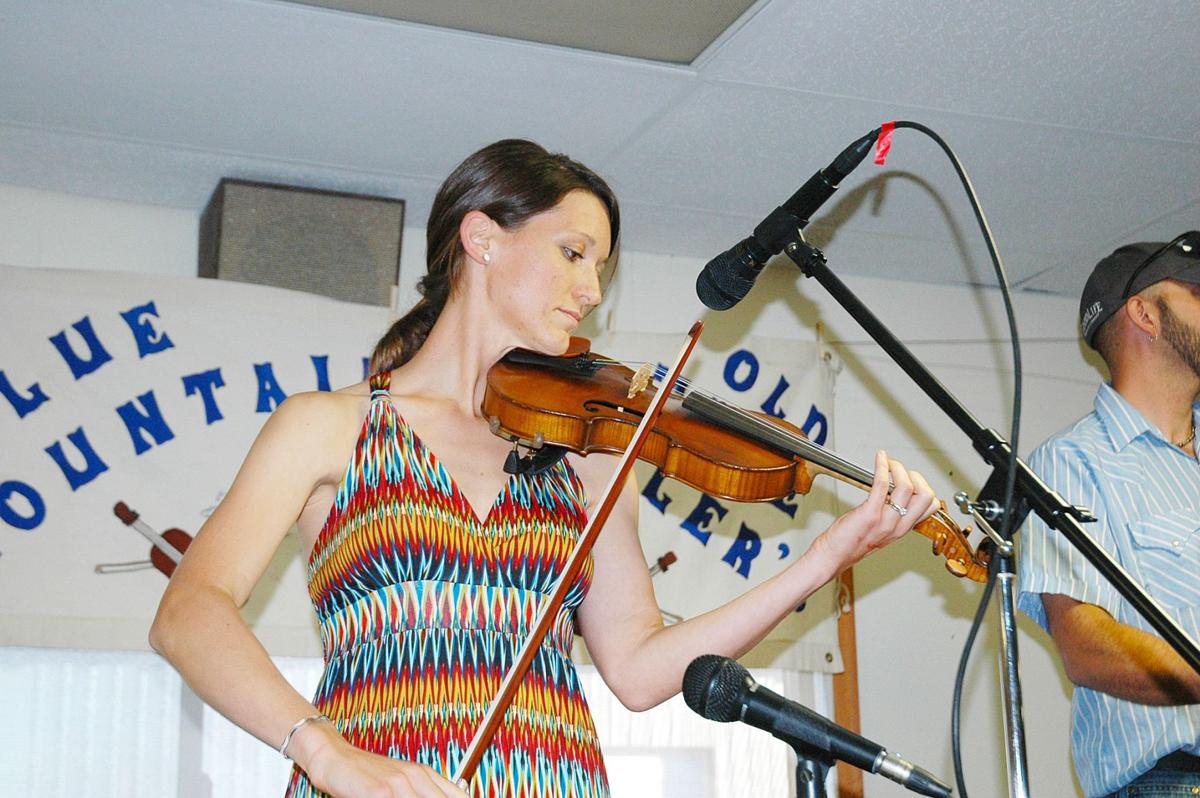 Kathleen Ellyn/Chieftain Emily Smergut of Enterprise plays “Florida Blues” on a fiddle constructed by her brother-in-law/luthier, Mike Burns of Tacoma. 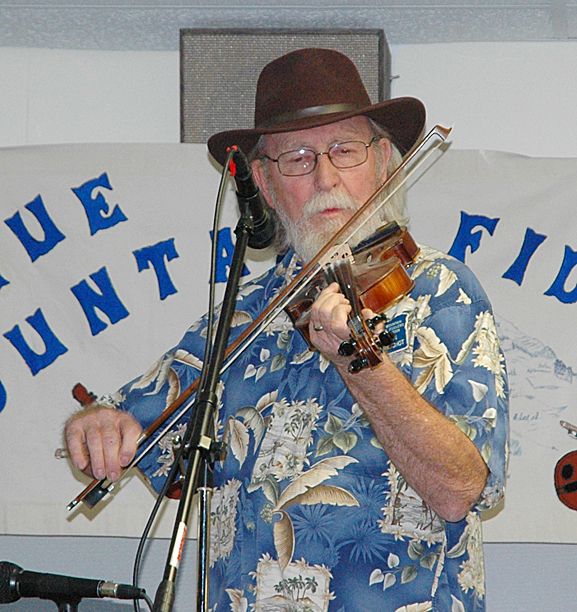 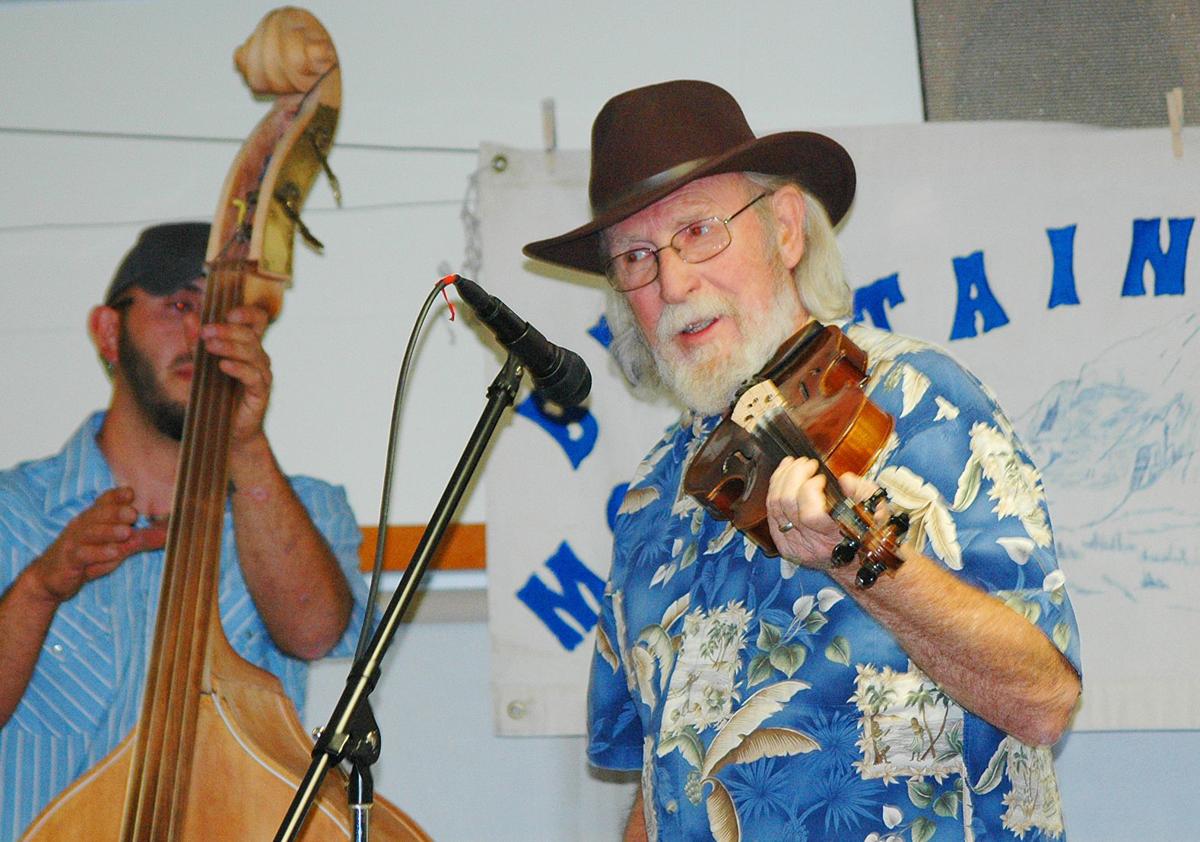 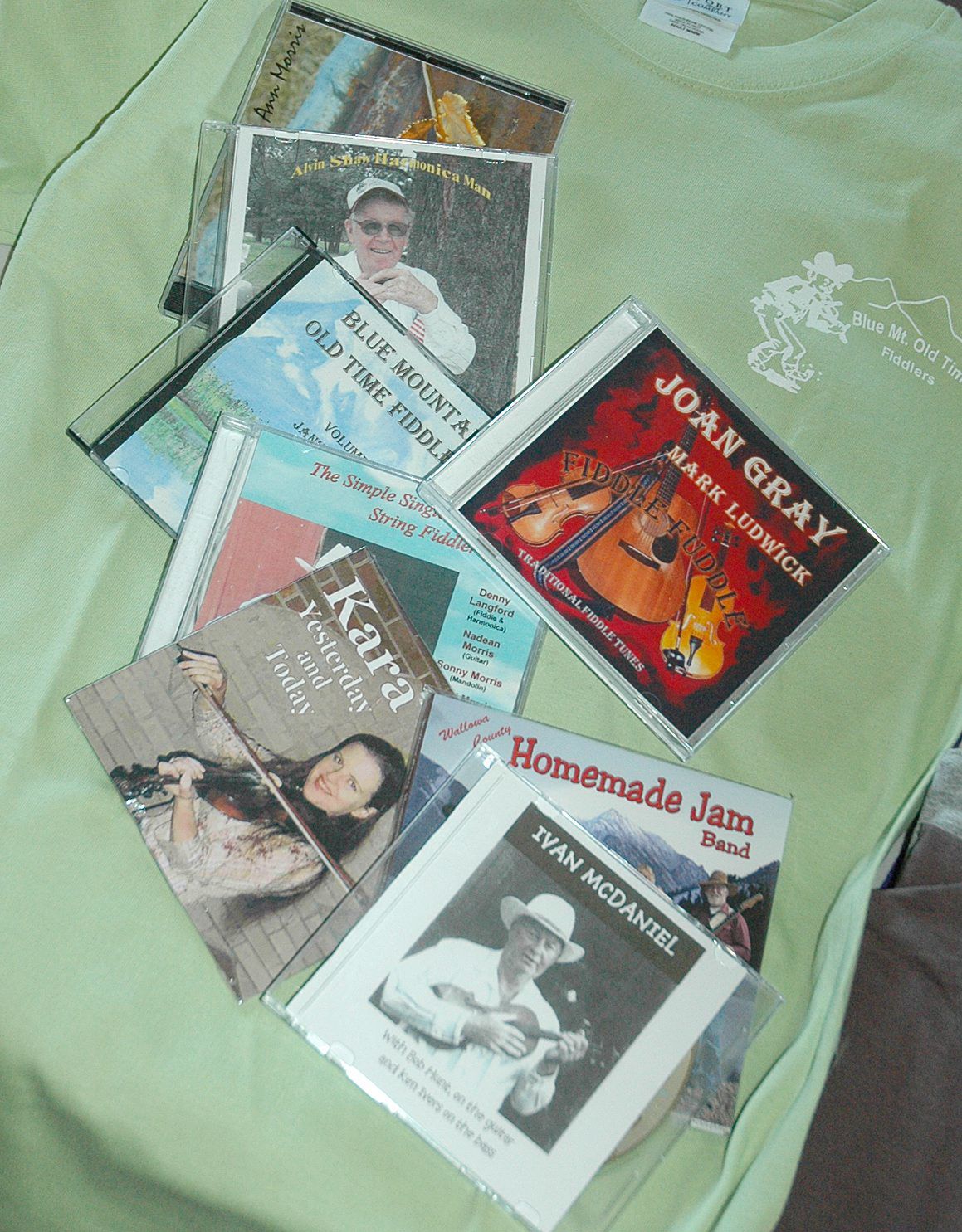 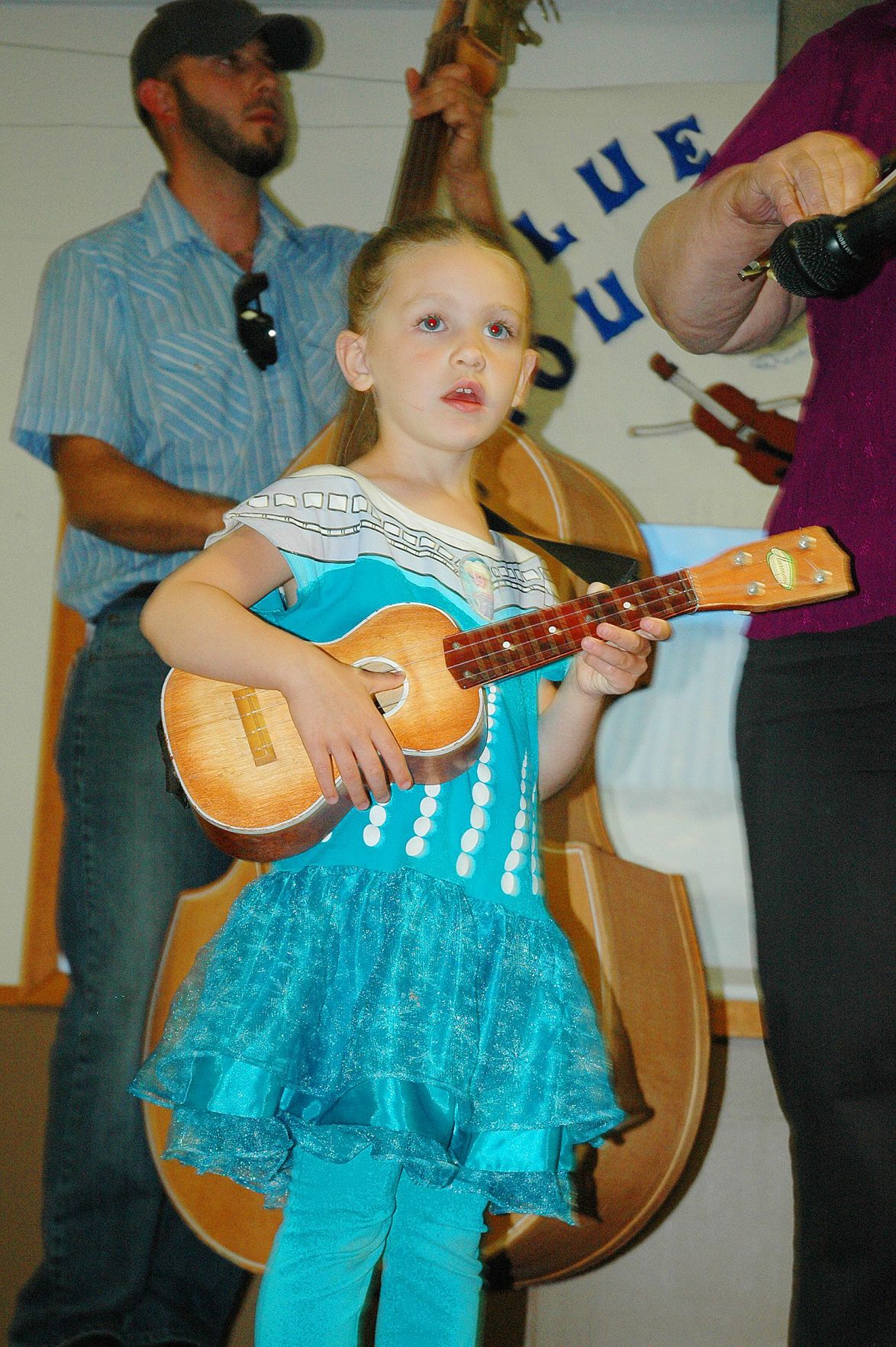 Kathleen Ellyn/Chieftain Regan Domschot, 9, accompanies her grandma on the ukulele June 13 in Enterprise.

Kathleen Ellyn/Chieftain Emily Smergut of Enterprise plays “Florida Blues” on a fiddle constructed by her brother-in-law/luthier, Mike Burns of Tacoma.

Kathleen Ellyn/Chieftain Regan Domschot, 9, accompanies her grandma on the ukulele June 13 in Enterprise.

What they lacked in attendance was more than made up for in enthusiasm. The smallish crowd that attended the Blue Mountain Old Time Fiddlers event at Cloverleaf Hall in Enterprise last Saturday came ready for a good time.

And they found one.

After dining on Randy Garnett’s Appleflat Catering barbecue they hit the stage for an evening of old-time entertainment.

Club President Denny Langford, of Union, kept folks laughing between sets with his corn-fed country humor, and some folks even got up to dance.

The event is meant to connect fiddlers, but there is plenty of appreciation for other musical instruments: banjo, guitar, bass, autoharp and even accordion.

“We’ve got some of the best backup you can get” Langford bragged.

The voice is a musical instrument that is also definitely on display at the event. Many musicians sprinkle a little commentary in as they play, and others give a full voice performance. The set by locally grown “Homemade Jam” featured Laura Skovlin’s lead vocals with backup by other members of the band. Other musicians both from the group or added in for the event included Mike Ragsdale on lead guitar, Lorainne Ragsdale on accordion, Caleb Samples on fiddle, Patrick Powers on bass, Larry Richerson on rhythm guitar and Sandi Richerson on autoharp.

Skovlin broke it down for a simpler rendition of “Will the Circle be Unbroken” backed by Caleb Samples on vocals and fiddle — a tune so evocative that the entire crowd joined in.

Another crowd-pleaser was little Regan Domschot, age 9, who braved the stage to strum her ukulele in accompaniment to her grandma, Jody Domschot of La Grande. One of the bits of stagecraft that Regan picked up over the years was to take off her shoes before she played. “Regan figures it means that you’ve come to do business,” Judy said.

The event has been a standby for the area for so many years not even Langford can recall the exact number without consulting his vast library of notes. “There was actually someone before Charlie Trump,” Langford recalled. “There was Ivan McDaniel of Longcreek (near Fossil) first back in ’68, then Bob Hunt of Prairie City (near Sumpter), then Walt Langlitz of Baker City and then Bob Dunn of Union and then Albert Langlitz of Baker City and Enterprise, then Charlie Trump of Enterprise and then Len Samples of Joseph and then me.” Langford has been president of the seven-county group for 21 years. “They used to have term limits, but then they found a sucker willing to keep doing this and here I am,” Langford joked.

That makes it about 47 years the Blue Mountain Old Time Fiddlers have been coming to Wallowa County. Expect them again next year.

Many of the musicians have multiple CDs available for sale.