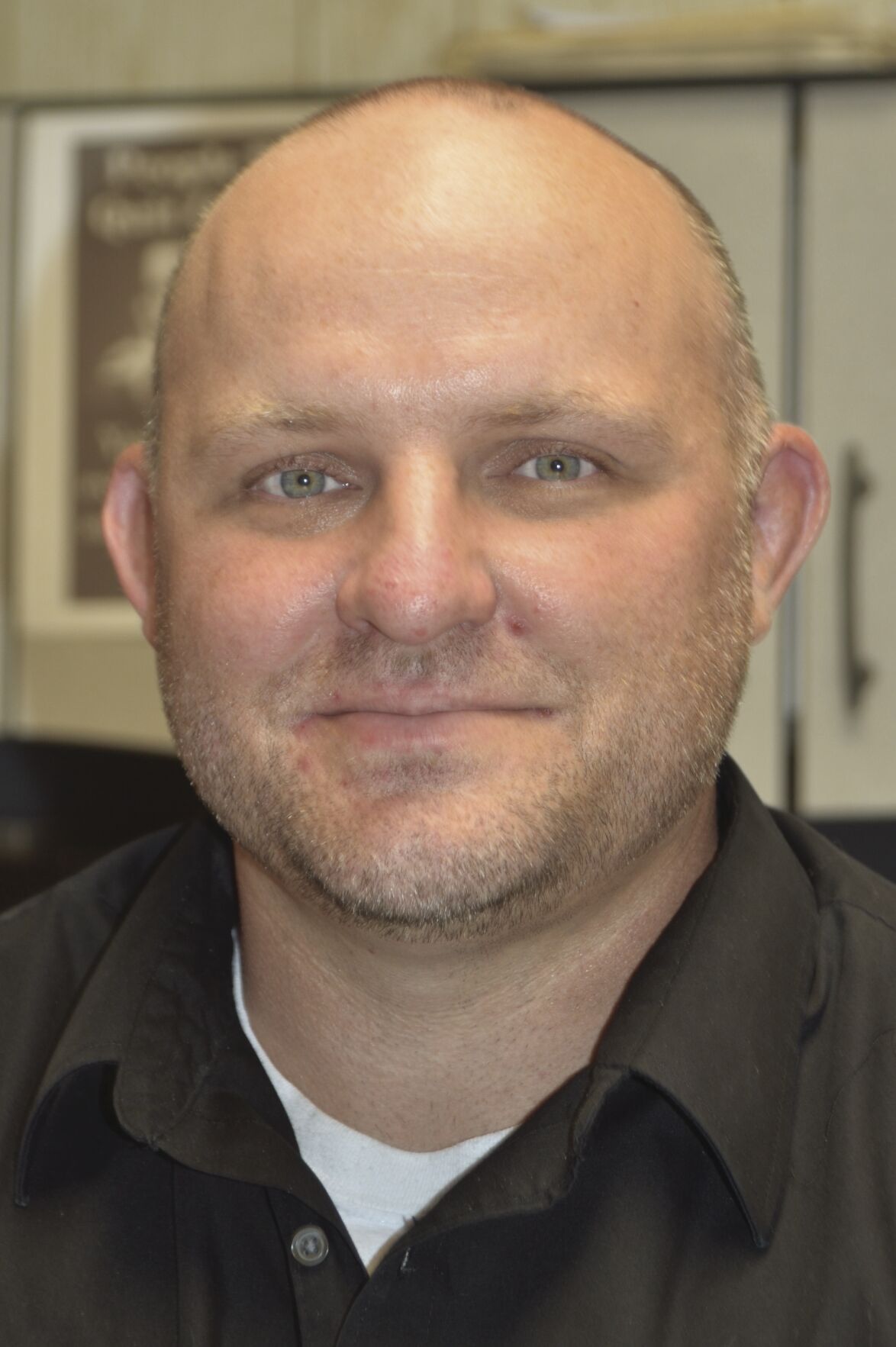 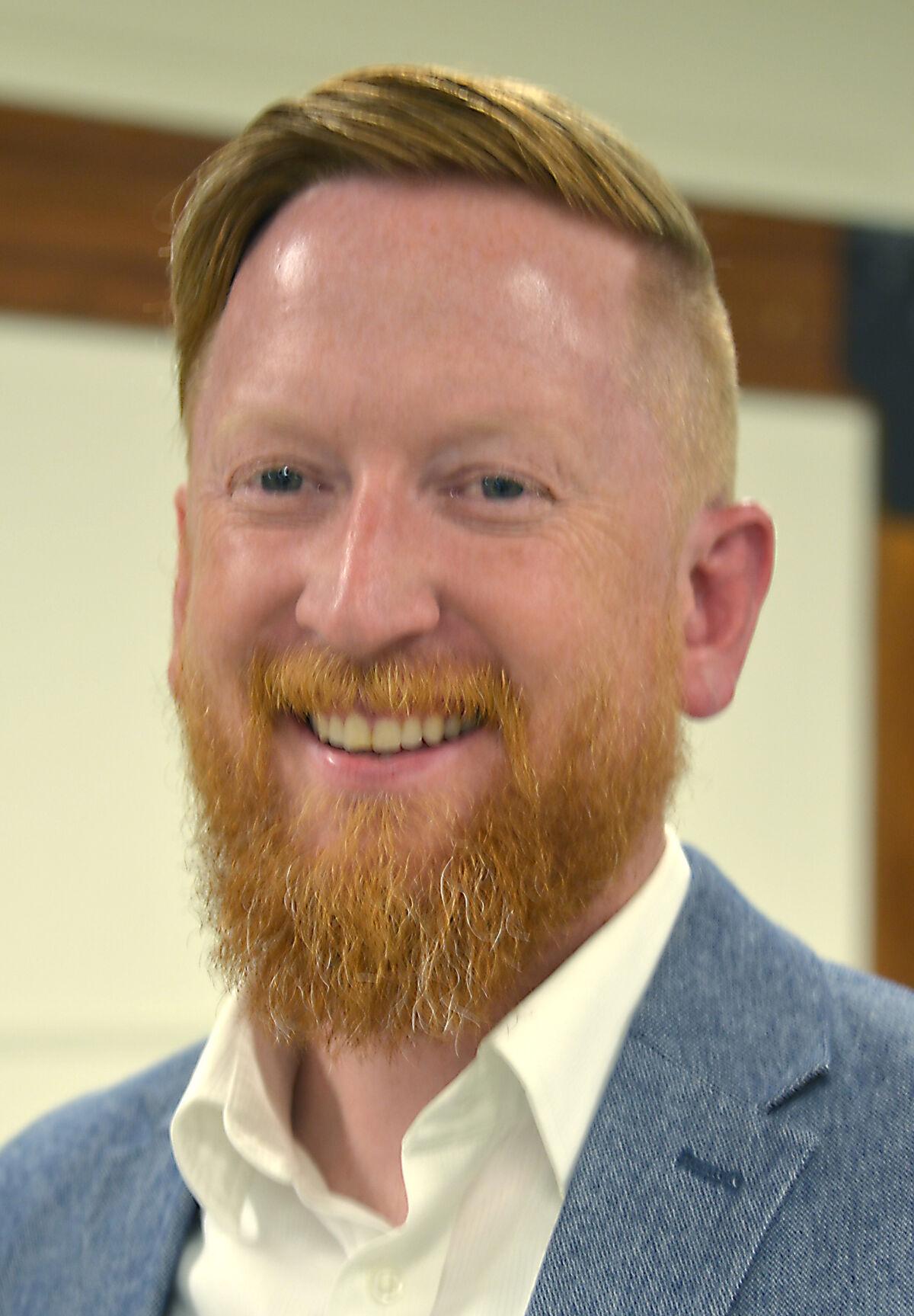 JOSEPH — No names were named regarding accusations of harassment during the Joseph City Council’s most recent emergency meeting and executive session, Thursday, May 27, and another executive session was scheduled for Thursday, June 3.

Interim city Administrator Brock Eckstein had said May 20 he expected to be able to identify those responsible and conclude investigations into allegations of harassment of city employees, but was unable to Thursday because of procedural problems. He requested the added executive session to allow for proper procedures to be followed in the complaints of harassment aired by city officials, employees or staff members, as specified under Oregon law that allows for such sessions.

Mayor Pro-tem Kathy Bingham — who was filling in for the absent Mayor Belinda Buswell — said the executive session will take place at 6:30 p.m. June 3 following a budget hearing and preceding the regular June council meeting.

Also during the open portion of Thursday’s meeting, Eckstein presented a letter to the council submitted by local merchant Robert Lamb. After getting the council’s assent, Eckstein read it into the record.

Lamb’s letter stated, in part, “I specifically would like to praise the work by city Parks Director Dennis Welch. Please listen carefully to all comments related to the subject at this meeting.”

Welch went on leave March 22, saying he’d been subject to stress and “gaslighting” resulting from harassment he’d experienced. He returned to work May 16 after meeting with Eckstein.

In another matter that was discussed during the executive session, the council during the open session directed Eckstein and Baum to negotiate a separation agreement with the prior Administrator/Recorder Larry Braden.

Braden resigned April 16 citing “harassment by members of the current City Council.” He has declined to specify the nature of the harassment or by whom he alleges it occurred. After meeting with Eckstein on May 20, Eckstein said Braden didn’t want to be more specific than he was in his resignation letter.