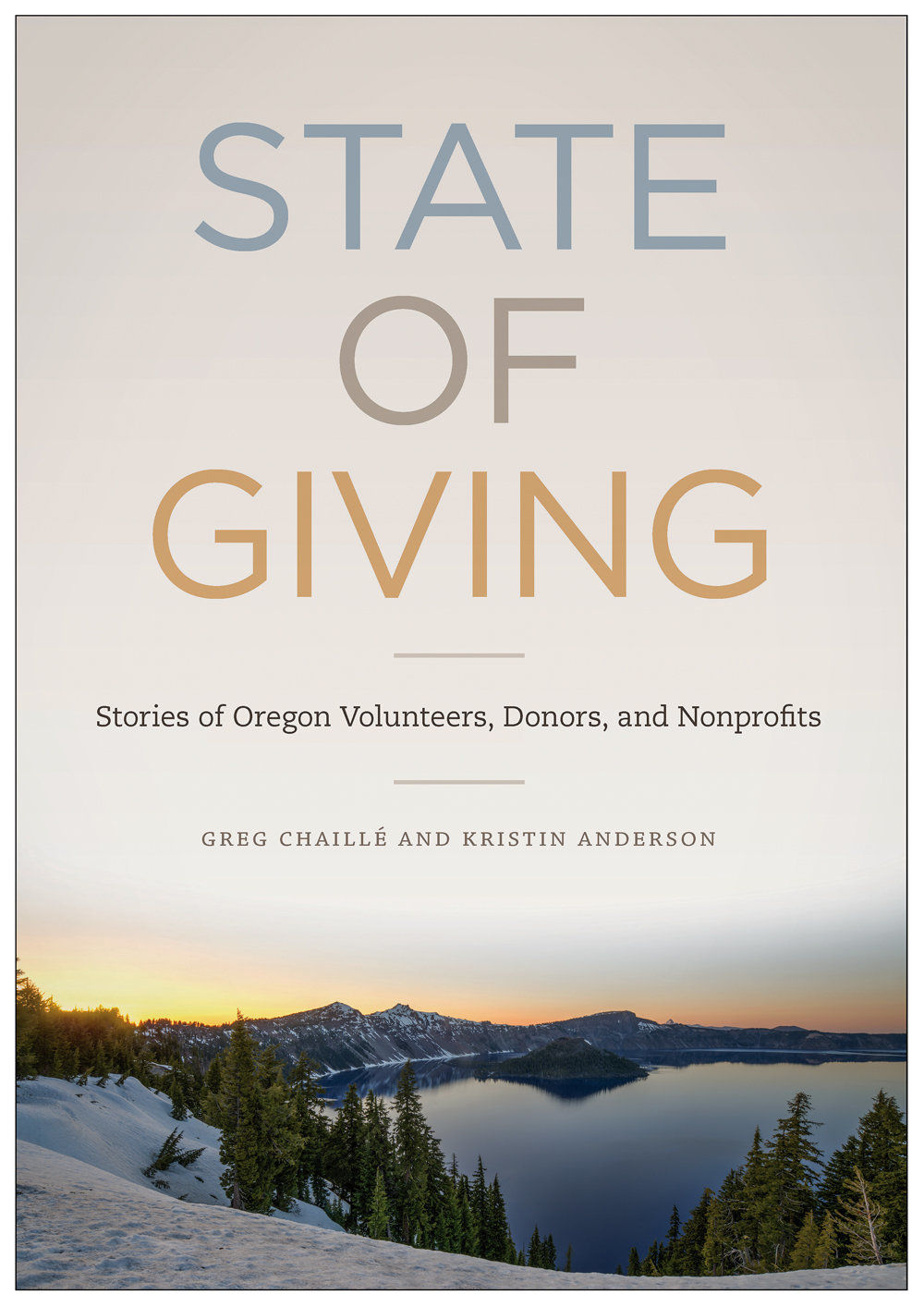 "State of Giving," by Greg Chaillé and Kristin Anderson. 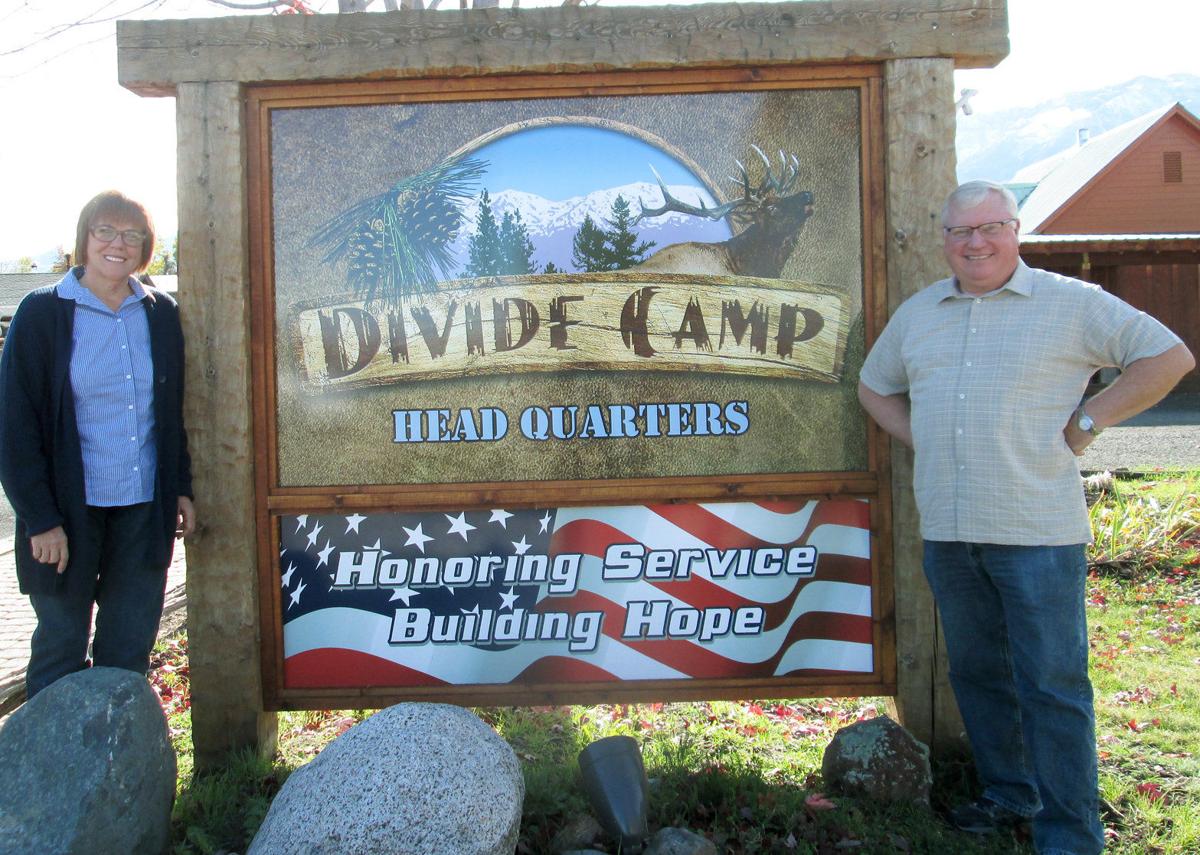 "State of Giving," by Greg Chaillé and Kristin Anderson.

When leaders of local businesses and nonprofits came together Tuesday, Oct. 27, in Joseph at the Josephy Center for Arts and Culture to celebrate local volunteerism, they were fortunate to have two attendees who literally wrote the book on Oregon philanthropy.

Authors Greg Chaillé and Kristin Anderson helped create the event as part of a statewide tour to promote their recently published “State of Giving,” which highlights the unique stories of Oregon’s volunteers, donors and nonprofit leaders.

A note on the back cover of the book, published last spring by Oregon State University Press, describes the co-authors’ work as “at once an authoritative overview of Oregon’s toughest challenges and a much-needed manifesto for greater civic engagement.”

“It’s a storytelling book, basically,” Anderson said during an Oct. 28 interview in Enterprise. “We profiled over 90 nonprofits across the state and we interviewed over 350 members of the communities — nonprofit leaders, donors, volunteers, funders and other civic leaders — to try to tell the story of these organizations that are really performing a vital function for our society.”

“State of Giving” features profiles of several local people, including Lostine rancher Doug McDaniel, who has been heavily involved with Wallowa Resources, and Fishtrap board member and ardent supporter of the arts Sara Miller. Anderson said she likes to use a quote from Miller that appears in the book and vividly describes the nature of nonprofits: “Giving in Oregon, or in this case Wallowa County, is like a bushel of apples,” Anderson said. “Sometimes you take one out, and sometimes you put one in. There’s this sense of being a giver but also a recipient of the benefits from this work.”

And there was some giving as well. During the event, Pacific Power Regional Business Manager Bill Clemens presented a check for $5,000 to Divide Camp, a group that assists veterans’ rehabilitation through outdoors activities.

Anderson said she and Chaillé hope their book will be used as a textbook of sorts and that it already has made its way to some college classrooms. But at the same time, they wrote it in a way that would make it accessible to everyone.

“We want a general readership for this,” Anderson said. “Our ultimate goal for this book is to stoke people’s excitement for the prospect of getting more involved in their community. ... We want people to use some of the examples we describe in the book as sort of a template for their own engagement.”

Anderson said she also wanted to visit Joseph to acknowledge and commend Mayor Dennis Sands and the City Council’s recent resolution proclaiming Dec. 1 as #OregoniansGive on #GivingTuesday. To learn more about the statewide campaign, visit www.oregoniansgive.org.

To learn more about “State of Giving,” visit the book’s companion website at www.stateofgiving.com.

“State of Giving” is available for free through the Ford Family Foundation’s Select Books Program at www.tfff.org/select-books/book/state-giving.