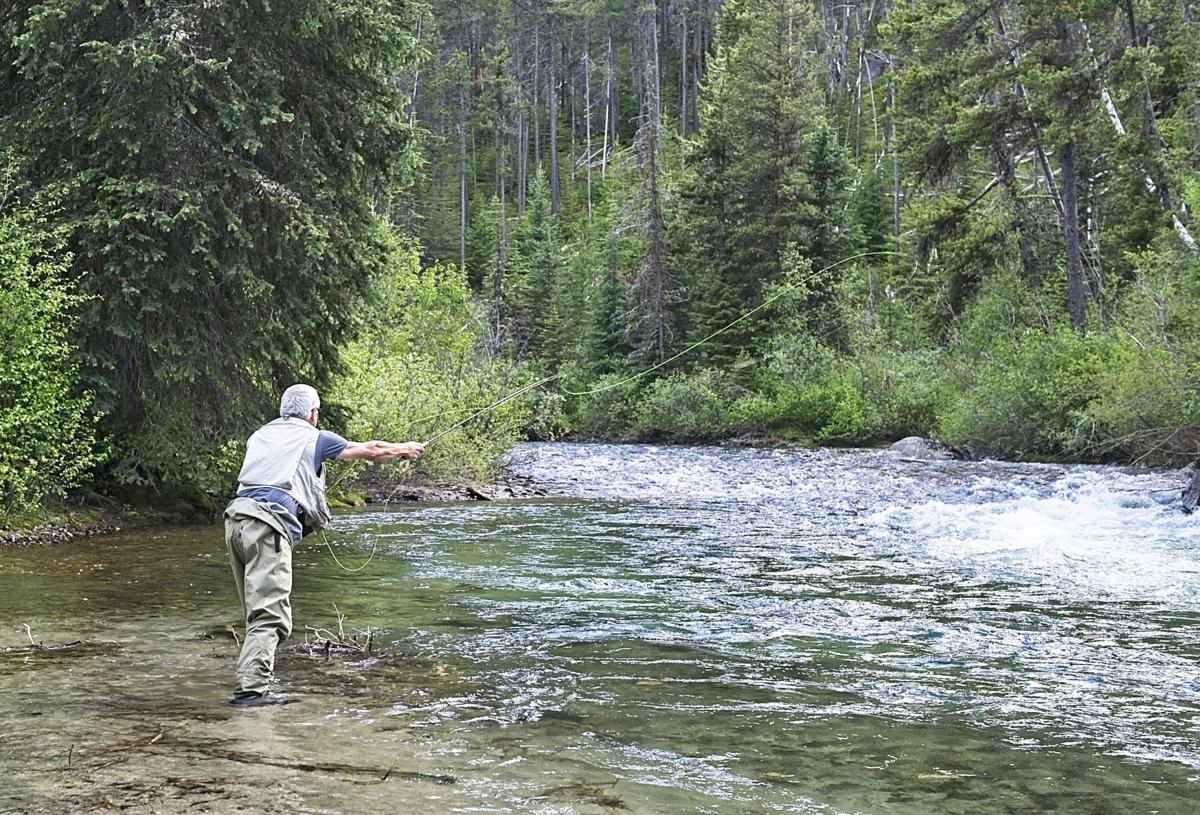 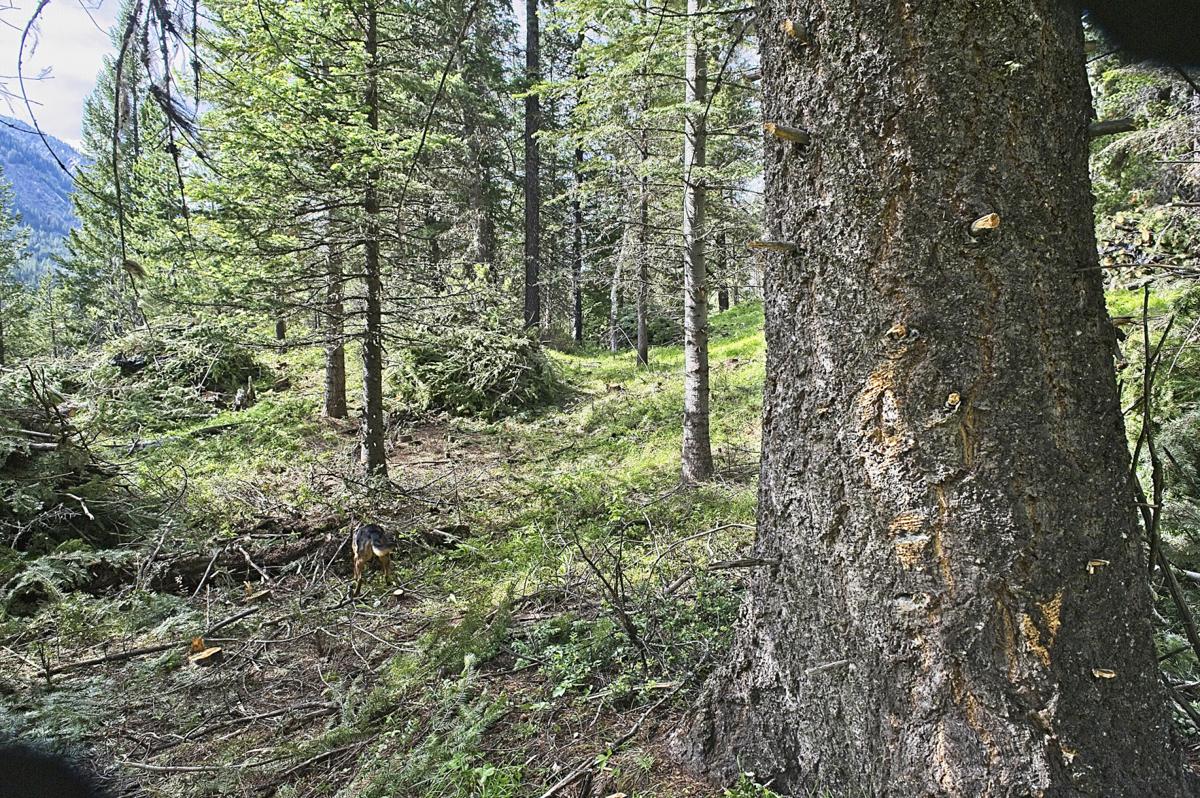 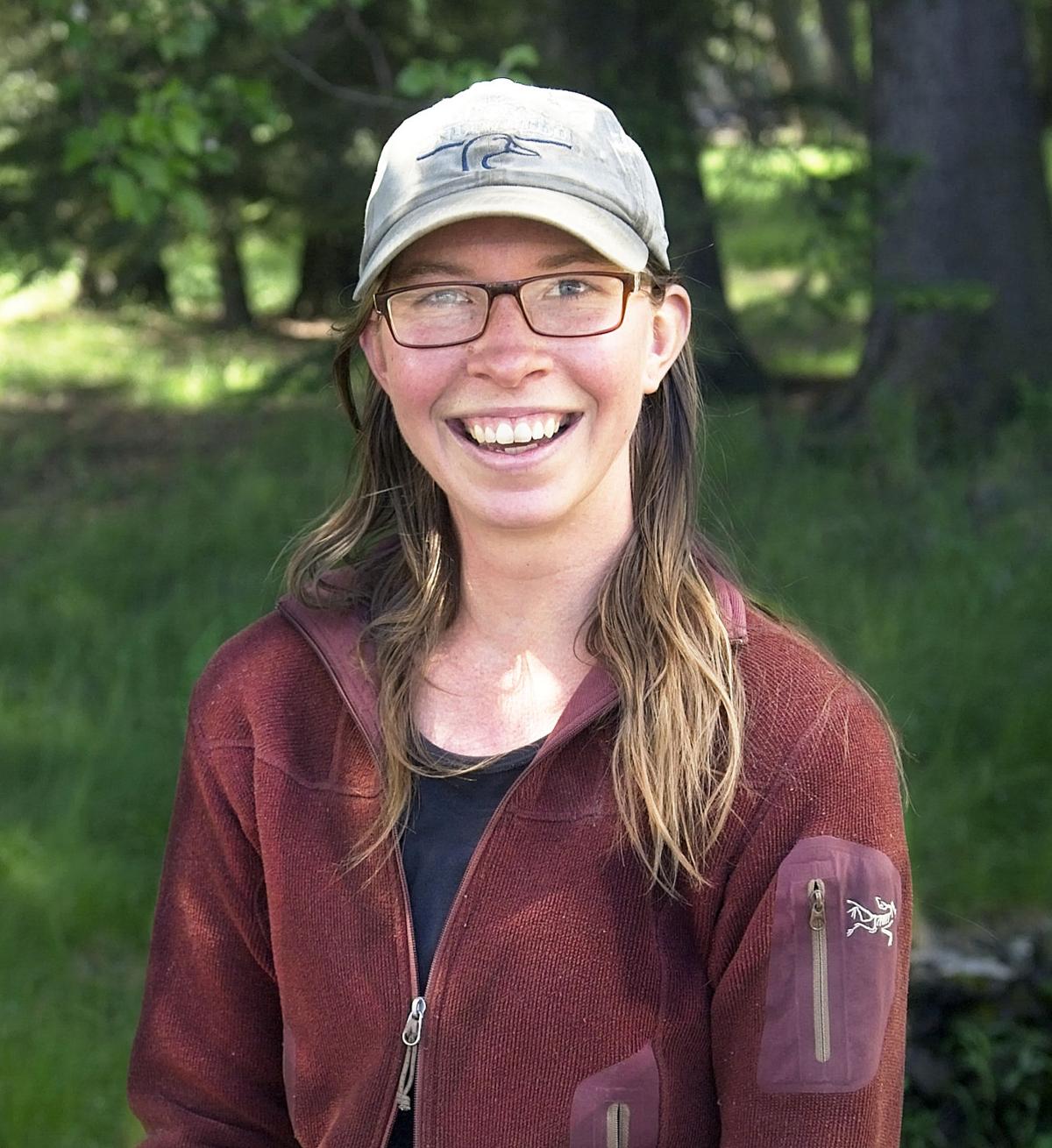 ENTERPRISE — More than a quarter century ago, Wallowa County produced one of the first community-generated, countywide salmon plans in the nation. The landmark Wallowa County-Nez Perce Salmon Plan laid a foundation for restoration of salmon habitat, and for some revised practices in agriculture and forestry.

The original 1993 document addressed issues related to salmon that were just listed under the Endangered Species Act. The Nez Perce Tribe collaborated with Wallowa County farmers, ranchers, foresters, agencies, environmentalists and commissioners to recognize problems, and designate areas that would benefit from habitat restoration. It provided landowners and agencies documentation for grants to fund improvements.

The 1993 plan, updated in 1999, is being redone as a new Wallowa County-Nez Perce Natural Resources Management Plan (NRMP). The 20-person Wallowa County Natural Resources Advisory Committee (NRAC) is taking the lead. A related technical committee of mostly agency and tribal-based scientists and engineers is providing data and expertise. The draft document should be ready for public comment this coming spring.

The plan is targeted for implementation in the summer of 2021, according to Katy Nesbitt, NRAC director.

“It is supposed to be a guiding document for the commissioners when they are working on natural resource issues,” said Jean Jancaitis, the Wallowa Resource Programs director who also co-ordinates the NRAC’s grants. “It’s time to give them an update.”

The NRMP will help plan for emerging threats to ecosystems and the economy. Those threats include climate change, water quality and quantity, land use change, and habitat connectivity, said NRAC secretary and NRMP technical writer Caitlin Rushlow. The NRMP will also provide a long-term vision for natural resources management to meet those challenges.

“We know that much of the 1993 science is now outdated” Jancaitis said. “But there were some really wonderful things about the original plan that we want to maintain, including that it looks at the county and its landscape on a broad scale, and was meant to go far beyond salmon.”

Like the old plan, the new one will take the observations and experiences of community leaders and multigenerational landowners into consideration.

“The kinds of questions we’re asking people include what are the greatest natural resource challenges for the county, what opportunities do you see, and what accomplishments have you seen in the past 25 years,” Nesbitt said.

Will the new plan have regulatory teeth? Not really. But it provides site-specific land-use planning guidelines.

“In so much as it informs people and developers, it has some regulatory use,” Nesbitt said. “For example, the planning commission director will run proposals for a development through the tech committee. They’ll look at what it says about that area in the new salmon/natural resources plan. Does the road need a bigger culvert? Is there an invasive plant problem? The technical committee will specify issues that need to be taken care of. The 1993 document has already been informing the county’s planning committee for a long time on conditional use permits.”

The salmon plan and its successor are among the nation’s only natural resource planning documents at the county scale, especially those developed without a state mandate.

“Most of the natural resource plans that I’ve found are for parks or state and federal lands,” Rushlow said. “There’s not much anywhere that includes this mix of private, county, state and federal ownerships at the county scale.”

“It’s been driven from inside the county,” Nesbitt said. “That makes it pretty unique.”

What are the top three natural resource concerns in Wallowa County? Take the NRAC’s preliminary survey. It will take less than five minutes and help guide the focus of the document.

Representation on the Wallowa County Natural Resource Advisory Committee Standing Committee includes those recently attending the April and May meetings:

A full list of NRAC members was not available at press time.

“Wallowa County envisions a future in which natural resources are managed to support the needs of the natural resource-based economy within the capacity of the local ecosystems.

"A functioning ecosystem is biodiverse; has healthy soils and adequate water; is composed of connected habitats that persist over natural timescales; and is exposed to natural climate variation and modified by natural disturbance regimes.

"A functioning economy in Wallowa County sustains our communities and maintains our customs and culture through farming and ranching, tourism and recreation, the forest products and energy industries and cultural and subsistence practices. We recognize that functioning ecosystems and a functioning economy are not mutually exclusive and, in fact, can provide reciprocal benefits to each other when managed sustainably.”

A map shows stream basins mapped as Hydrologic Units (HUCs) in Wallowa County. Each basin has a designated HUC number which is used by multipl…