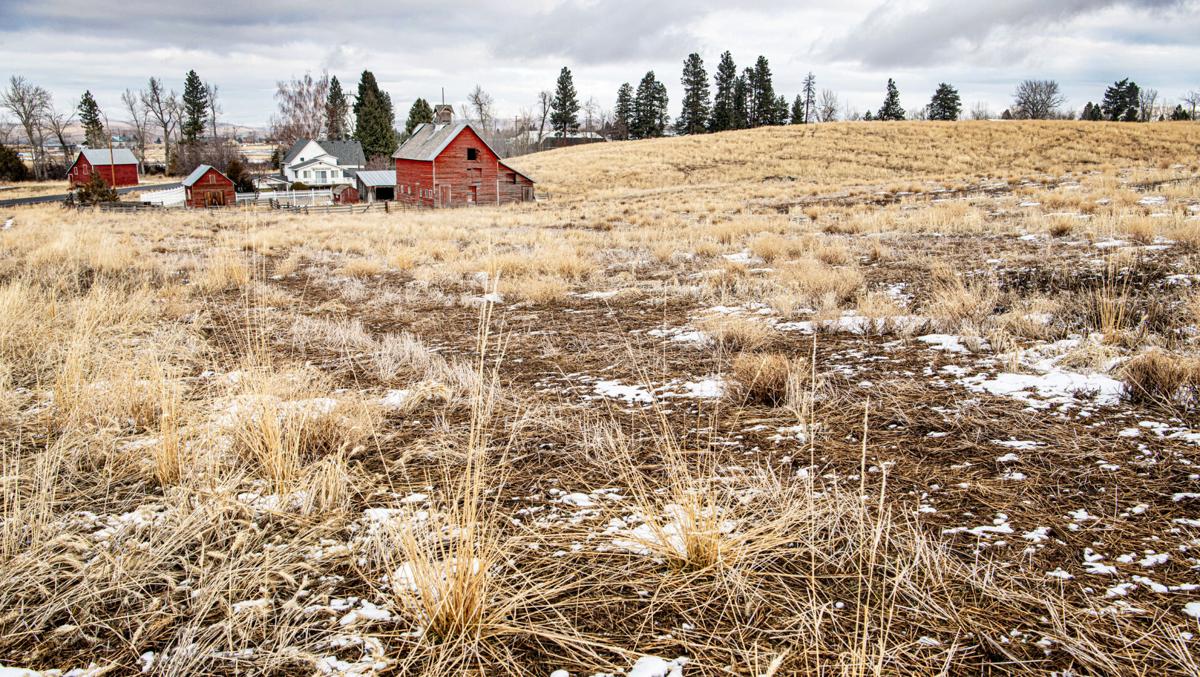 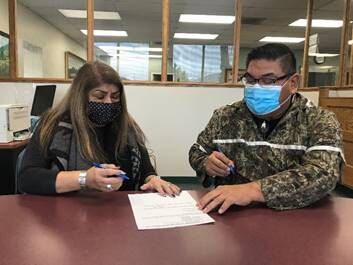 JOSEPH — On Wednesday, Dec. 9 the Nez Perce Tribe completed the purchase of the historic Hayes Farm just west of Joseph and south of the Chief Joseph Days rodeo grounds on Airport Road.

The 148-acre property holds great cultural and historical significance for the Nez Perce. According to a press release, the property includes 3/4 of a mile of Wallowa River frontage that may be important in future fisheries management, according to Eastern Oregon Legacy Lands Chairman James Monteith.

“This has been a project in the works for some time, and there were several people involved in making this purchase a reality,” Wheeler said. “This purchase is a wonderful step in the reestablishment of a Nez Perce presence in the homeland of our people. We know our ancestors are smiling to see us returning home.”

The property is the second-oldest Century Farm in Wallowa County. Located mostly along the terminal moraine just west of Joseph, it includes what is known as Indian Ridge, and Am’sáaxpa (a place of boulders). The property extends from the western edge of the rodeo grounds nearly a mile south to just west of where Ski Run Road crosses Wallowa River. It includes the house, built in 1884, and barns, cultivated acreage, old growth trees and grassland, as well as riparian river frontage. The property also offers a pristine view of the Wallowa Mountains.

The Hayes farm property’s historical significance includes a meeting between Chief Joseph, accompanied by armed Nez Perce warriors, and U.S. Army Lt. Albert Forse in 1876. The meeting averted immediate conflict between Joseph’s W’al’wama band and the U.S. Army, when Lt. Forse dismounted, laid down his carbine, and walked up the ridge to meet Joseph, who also dismounted and laid down his weapon, according to Grace Bartlett’s book “From the Wallowas,” which briefly describes the Indian Ridge encounter.

During the spring of 1877, Chief Joseph and his band were forced out of the Wallowa Valley. His band at this point consisted of about 400 people, with approximately only 60 warriors. They headed for the Nez Perce reservation in Idaho, crossing the Snake River at what is now Dug Bar in Hells Canyon. At the time they did not know it, but Joseph’s band would never be allowed to return to its homeland. Acquisition of this property will allow the tribe to continue its efforts to preserve its footprint in the area.

The tribe is in the long process of developing plans for the Hayes Farm property. The tribe’s initial statement on Dec. 9 was simply “Today marks a momentous occasion. We’re coming home!”