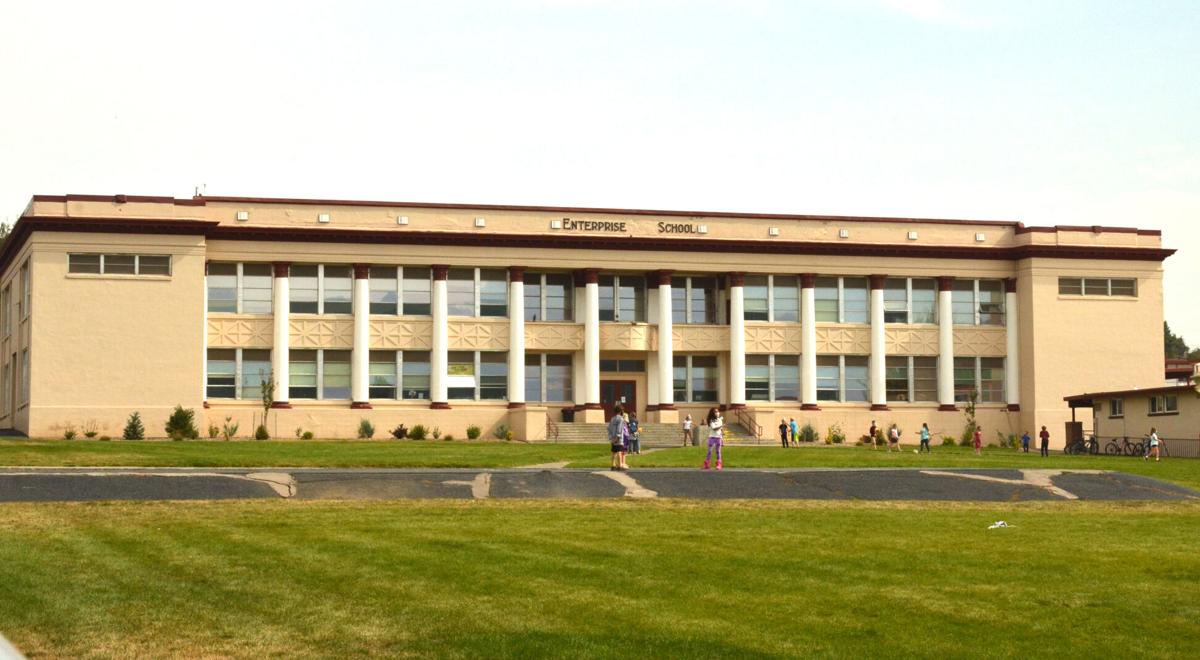 Enterprise Elementary School students play on the playground after lunch Wednesday, Sept. 23, 2020. Ballot measures around the county include a $4 million school bond levy that, if passed, would get a matching grant from the state for the Enterprise School District to improve the Enterprise School. 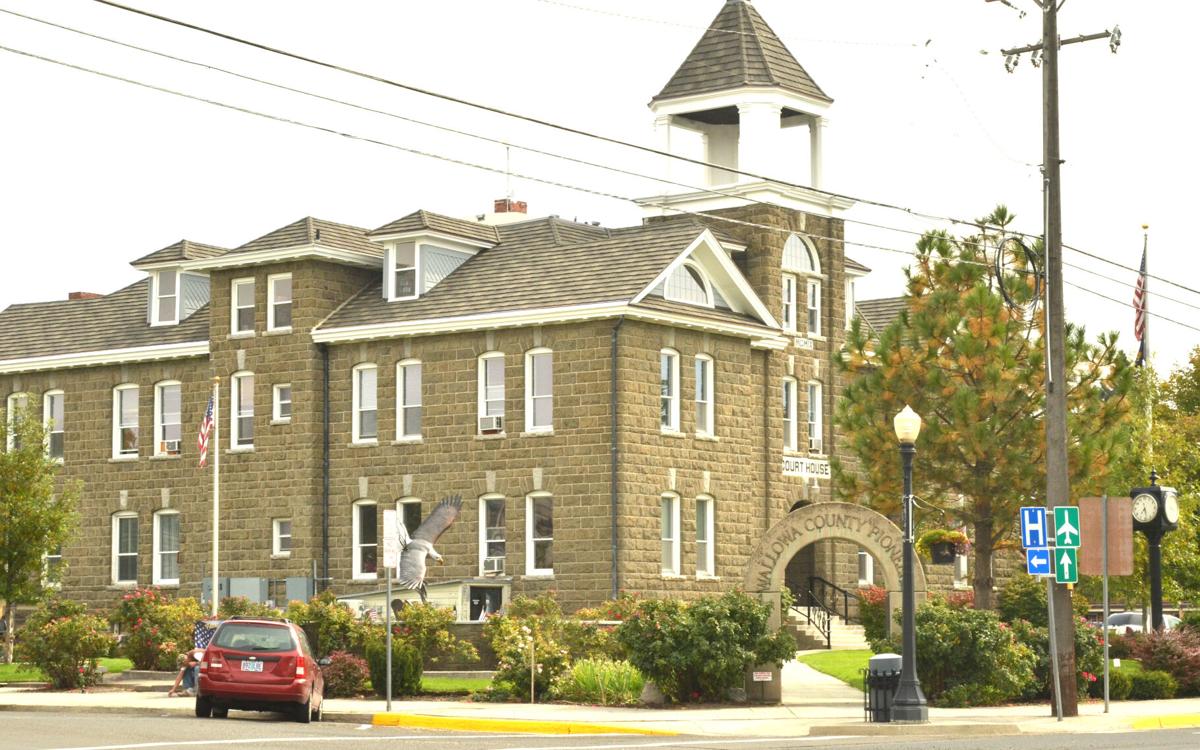 The November ballots are nearly ready in Wallowa County, with several ballot measures and candidates to be included. Few races are contested.

Enterprise Elementary School students play on the playground after lunch Wednesday, Sept. 23, 2020. Ballot measures around the county include a $4 million school bond levy that, if passed, would get a matching grant from the state for the Enterprise School District to improve the Enterprise School.

The November ballots are nearly ready in Wallowa County, with several ballot measures and candidates to be included. Few races are contested.

ENTERPRISE — Most deadlines have passed to file for elective office or to place measures on the November ballot in Wallowa County and its municipalities and few contests are actually races.

Mayor Teresa Sajonia, of Joseph, is facing a challenge in Belinda Miller Buswell. Also in Joseph, three council seats are up for election. Councilors Kirsten Rohla and Matt Soots are running for the council seats to which they were appointed and Stephen Bartlow is running for election to a vacant seat. The council plans to appoint a replacement for Richard Pointer, who died this past summer, according to City Administrator Larry Braden.

In Enterprise, Ashley R. Sullivan is running for the mayoral position vacated in May by Stacey Karvoski when the latter moved outside the city limits, thus disqualifying her from elective office in the city. Councilwoman Jenni Word, who has been serving as mayor pro-tem since Karvoski’s resignation, will return to her position No. 1 council seat.

Lostine Mayor Dusty Tippet also is running for reelection, as is Spencer Shelton, who is running for council seat No. 4. That seat was vacated earlier this year by Mitchell Shelton. No candidate filed for council seat No. 3, currently held by Hubbell April. However, April was working out of town when the deadline passed and plans to seek appointment to the position, according to county Clerk Sandy Lathrop.

In Wallowa, Mayor Gary Hulse and Councilmen Scott McCrae and Christian Niece all are running for re-election.

Perhaps the most high-profile race took place in May, when Enterprise Police Chief Joel Fish won a three-way race for Wallowa County sheriff. The deadline to file as a write-in to oppose him is later in October. If no one files, he will appear on the November ballot unopposed. As a result, the Enterprise City Council has put off the hiring process to replace Fish.

Also countywide, three directors of the Wallowa County Soil and Water Conservation District are running unopposed for re-election. They are Director-at-Large Dan Warnock; Commissioners Melvin Stonebrink, of Zone No. 1; and Alan Klages, of Zone No. 3.

The only countywide ballot measure is one to require the county commissioners to discuss the county’s interests in relocating the Oregon/Idaho border to make Wallowa County a part of Idaho. Similar measures are on countywide ballots in several other counties, though the grassroots effort promoting them failed to get the measures on ballots in most targeted counties.

Statewide ballot measures include allowing limits on political campaign contributions and expenditures, an increase in taxes on tobacco that includes e-cigarettes and vaping, the legalization of psilocybin for a two-year development period and a measure partially funded by marijuana taxes to provide for addiction/recovery services.