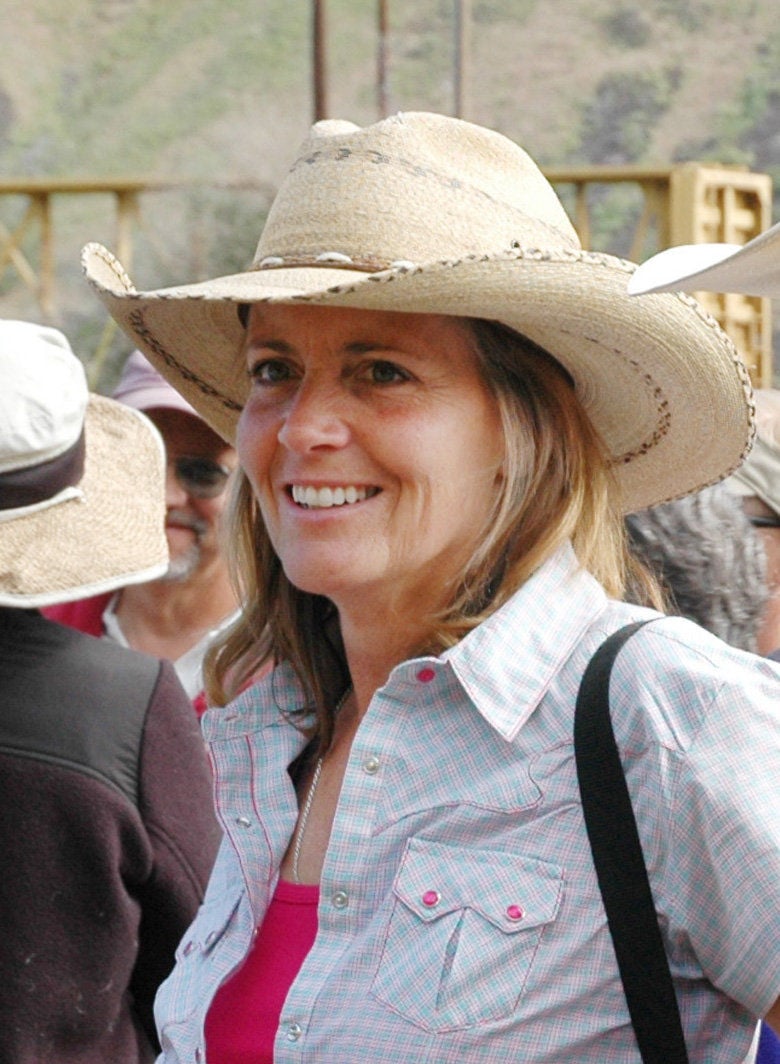 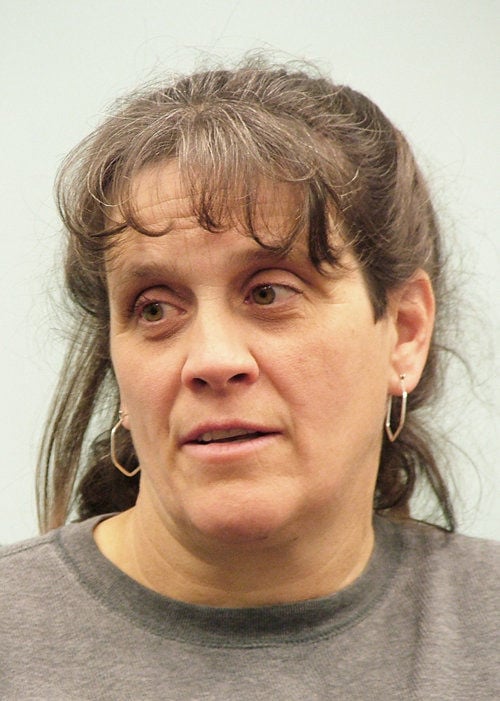 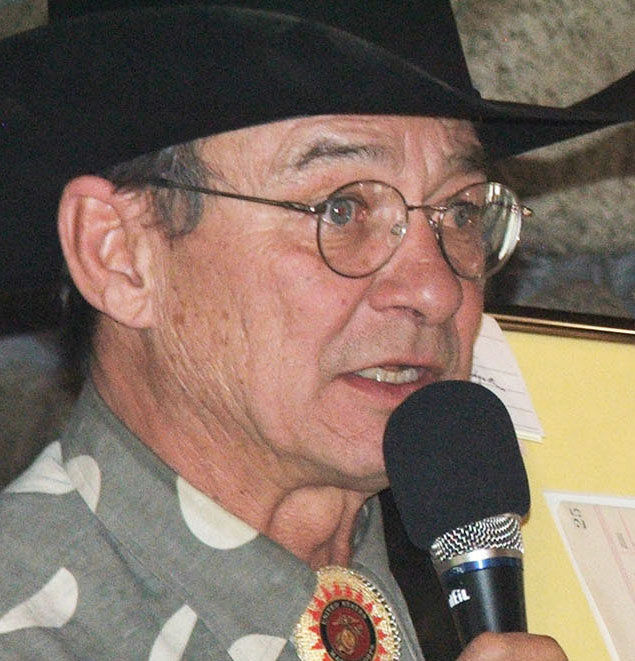 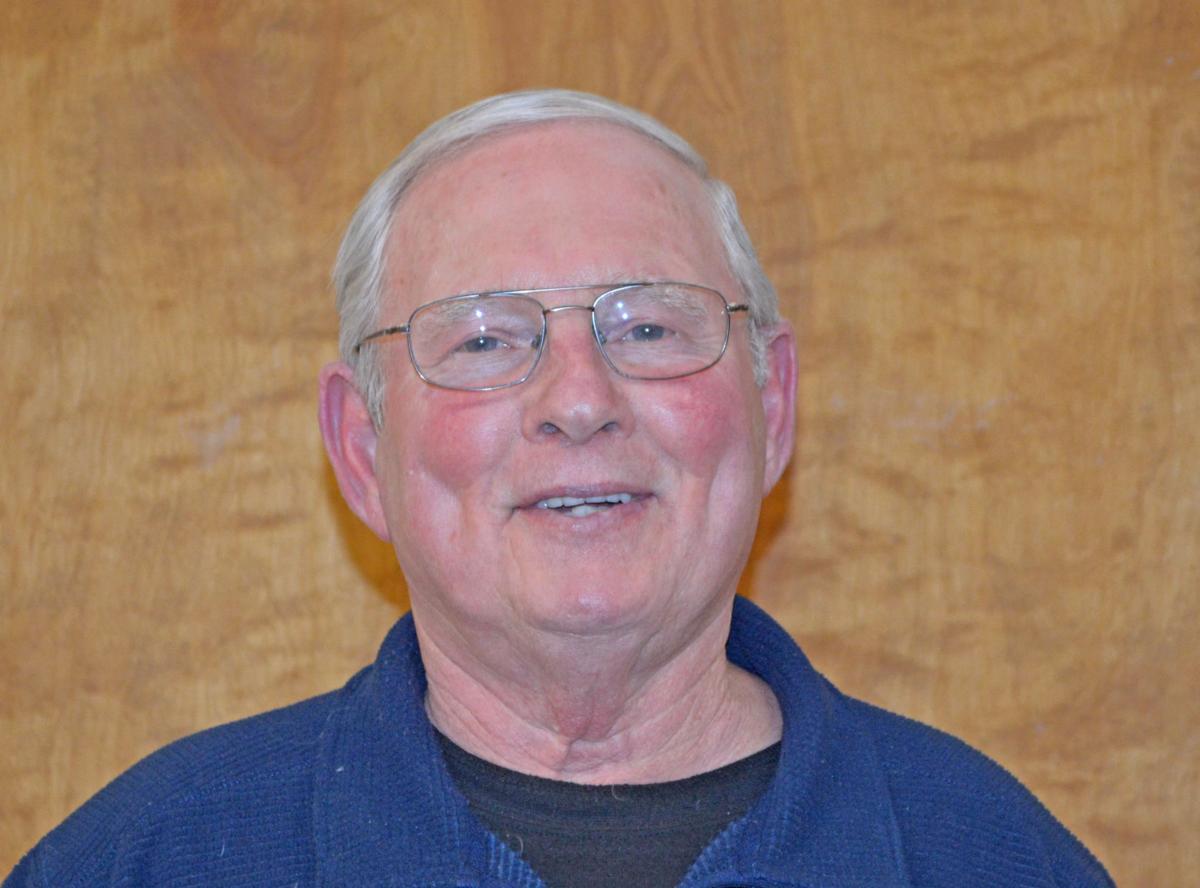 As Wallowa County was preparing to enjoy the annual Tamkaliks Celebration and the 70th annual Chief Joseph Days that would follow a week later, a New York Times column by Seattle-based writer Timothy Egan was capturing widespread attention.

The column, published in the Times July 17 and republished July 20 by the East Oregonian (read it online at tinyurl.com/q3yf3uj), extols Joseph, Oregon, for being decidedly unlike a large number of U.S. small towns, which are “unhappy.” Joseph, Egan writes, represents “a laboratory of hope for small-town America.”

He makes that observation, he says, after recently visiting Joseph and comparing the way it is now to how the town seemed to him when he visited 17 years ago.

“When I first took a look, the people of Joseph and the surrounding area were at war with one another,” Egan writes. “The white ranchers and loggers who long had control over the place were losing ground to global economic forces, and changes in how the federal government managed the big swath of public land in the area.”

There were also tense relations with local environmentalists.

The columnist viewed a changed Wallowa County during his recent visit, though, just before Tamkaliks.

“The (EHS) Savages are now the Outlaws, per a vote of the students. And the Nez Percé have returned as a cultural and economic force, after working with whites in the area to purchase land at the edge of the Wallowa River.”

And in Joseph, at the newish Josephy Center for Arts and Culture, “ranchers whose great-great-grandparents may have stolen land once vital to the Nez Percé sit side by side with Indians at brisk discussions of the past,” writes Egan.

The Chieftain contacted a handful of prominent Wallowa County citizens for their reactions to Egan’s written piece.

Joseph Mayor Dennis Sands had mixed feelings about the column. “After reading it the first time, I thought, ‘Oh, there’s some good publicity, some good words about Joseph.’ But I read it again later, and I didn’t feel quite as optimistic about it, although it’s still a good article,” the mayor said.

Sands said he thought Egan dredged up too many negative ghosts from the past. “I really think it would have been better to concentrate on the present and the future. I did share it on my Facebook because I thought it wasn’t a bad article, but some people might take offense at it,” Sands said.

The mayor concluded that overall the article would have a positive effect on the way people perceive the community. “What’s the saying: ‘Any publicity is good publicity?’”

Rancher Joe McCormack, one of the very few Nez Percé who have settled in Wallowa County, saw the column as somewhat misguided. “I read the article and thought it was just full of general statements and kind of convoluted as far as substance. It had some inaccuracies that maybe if you’re not from the county you won’t pick up,” McCormack said.

Tamkaliks is owned by a 501c3 called the Wallowa Band Nez Perce Trail Interpretive Center, not the tribe, McCormack pointed out. He added that about half the board of WBNPTIC is made up of county residents and about half Native Americans, including himself. In fact, McCormack said that only about “three or four” enrolled tribal members actually live in the county. “It’s not like we came back here in big numbers,” he said.

McCormack also disputed the idealized version of events Egan described in the renaming of the Enterprise High School sports teams from “Savages” to “Outlaws.”

“The column is really just a glimpse of what’s happened from 17 years ago to today. Nothing changed, really. We still have our battles. One thing that he (Egan) missed that is very important is that we have established our own presence in terms of our fisheries department. I guess I don’t see anything real wrong with the article, but I don’t see anything good about it either,” McCormack said.

Liza Jane McAlister, owner of the 6 Ranch near Enterprise, e-mailed this response:

“Interesting perspective from someone who spent a couple weekends here 17 years apart. This place is exceptional to all people who have made their home here. A passion for place can fuel a strong spirit. What Mr. Egan experienced was a small piece of a big county and a town that is doing what it needs to survive. He chose to use words that invoke strong emotions, but for me those are only a cover for his lack of experience and knowledge of this place. I would invite Mr. Egan to dig wider and deeper before forming and sharing his opinion.”

“Small towns are struggling, but people still live in small towns because they like the small town atmosphere, they like the close community spirit. I don’t think this article does Joseph justice. The writer has a way of condescending folks in a small town like stating ‘those not clever enough to leave’ or the ‘loser down the street.’ Most small towns are dying because of the constraints that have been put on ag and timber by those that live in the cities and think they should save the environment by having no impact on it (grazing or logging). The heritage of the Native Americans is not the only heritage that has been lost.”