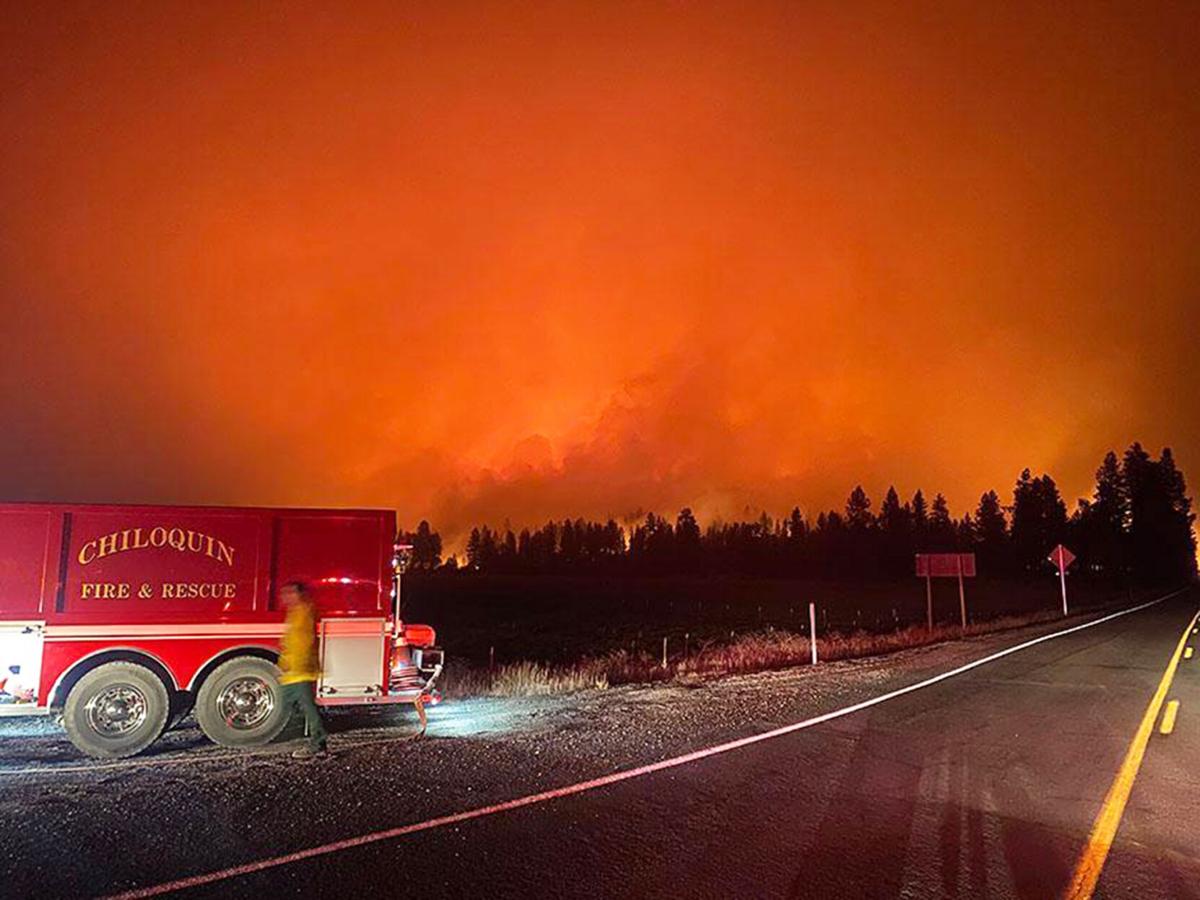 A Chiloquin Fire & Rescue truck is framed by the glow of fire in the near distance in this image from the Two Four Two fire, taken Sept. 7, 2020, outside Chiloquin. 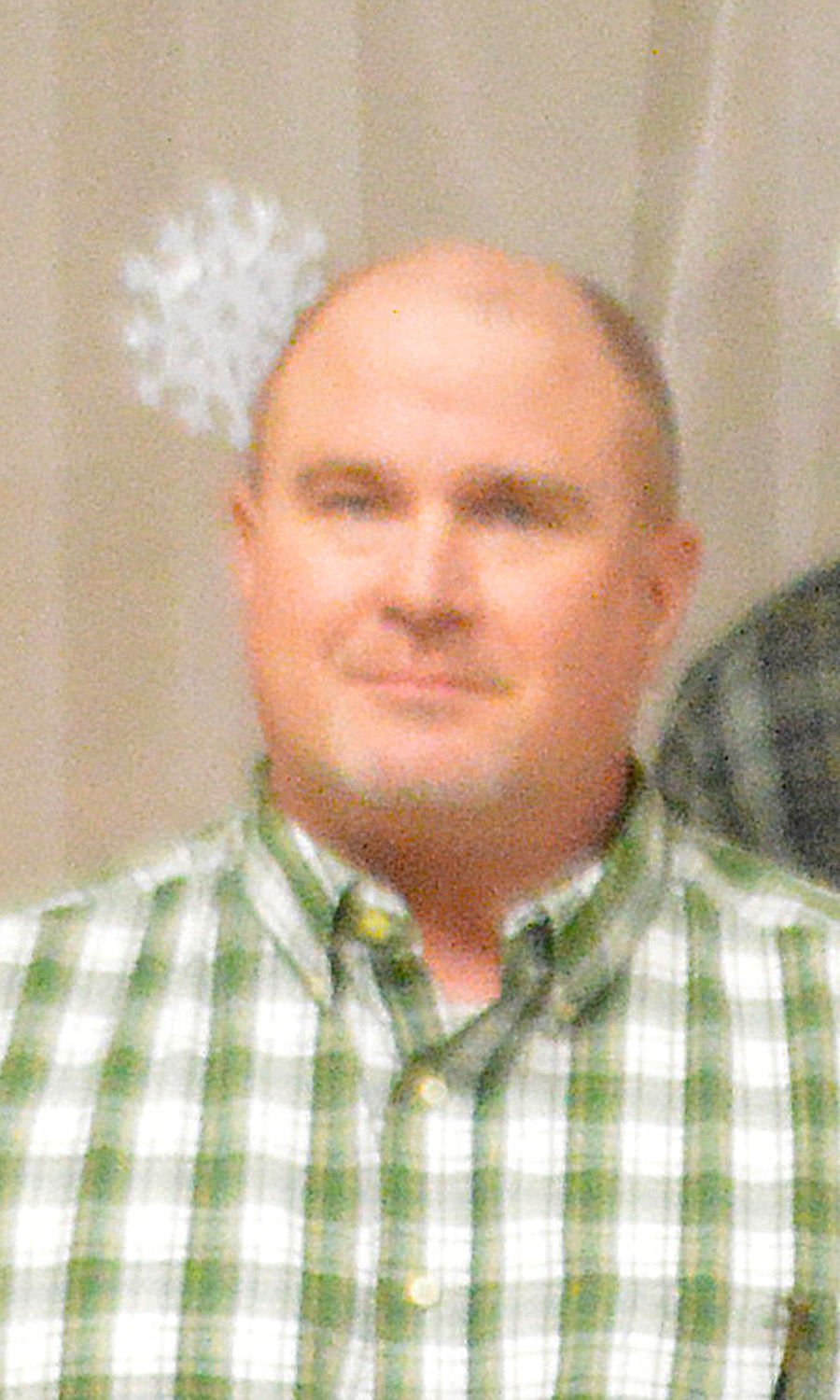 WALLOWA — In any other year, a 14,763-acre forest fire would be considered a major conflagration.

But by 2020 standards, the 242 Fire, north of Klamath Falls, was small, and Oregon Department of Forestry Wallowa Unit Forester Matt Howard was happy that he and the multiple crews he directed could keep it that way.

“We’re fortunate so far this summer that we haven’t had a fire (in Wallowa County) yet, like those experienced on the west side of the state,” Howard said. “The facts are plainly in everybody’s face. I’m hoping that people here will take action in and around their homes and make lifestyle changes that are going to help them out when — not if — the fire comes to their doorstep.”

Howard, who formerly served as the ODF fire control officer in Wallowa, was called up to be the deputy incident commander of ODF Incident Management Team 2, which put him second in command of the blaze that broke out Sept. 7 north of near Chiloquin. By the time it was contained Sept. 22, more than 300 firefighters, including groups from the Klamath Indian Reservation, Chiloquin Fire Department, Oregon Department of Forestry, U.S. Forest Service and the National Guard, were battling the flames.

“It’s a small number of firefighters for a fire of that size,” Howard said. "But because of everything that was going on, that’s all we could muster. It’s pretty dry country down there.”

The 242 Fire started along U.S. Highway 97 near Collier State Park. It was human-caused, but still under investigation, Howard said. It burned mostly in Ponderosa pine, sagebrush and bitterbrush. Wind pushed the fire through Collier State Park and several subdivisions.

“About three-quarters of it was a stand-replacement fire,” Howard said. “It was headed toward (the town of) Chiloquin. Through the course of the fire, we evacuated a few thousand people and about 330 homes. But firefighters were able to keep it out of the town of Chiloquin. ”

Smoke from the larger fires to the north and south was light enough to allow air support, which included helicopters and heavy retardant.

“That was a big help,” Howard said. “We had a real strong showing from the local industrial logging operators, who put 44 pieces of heavy equipment on the fire.”

Still, fire closed Highway 97, a critical north-south thoroughfare, for at least a day.

Howard spent two weeks on the fire, and his concerns about fire in the urban-wildland interface in Wallowa County have only grown.

“There’s nothing normal about fighting fires in the urban interface in and around homes. Dealing with the human factor and the evacuations brings a lot of complexity that we don't have out in a timbered setting,” he said.

Howard said all he can do is provide information about fires, but ultimately it is up to residents whether to heed it.

“I’ve been doing this for 34 years, and I’ve come to the conclusion that I can only try to give people the information (about fire) and they have to process it and believe in it," he said. "They have to believe in fire prevention and taking mitigation measures around their homes and in their communities. It’s not if, its when a fire will affect your community.”