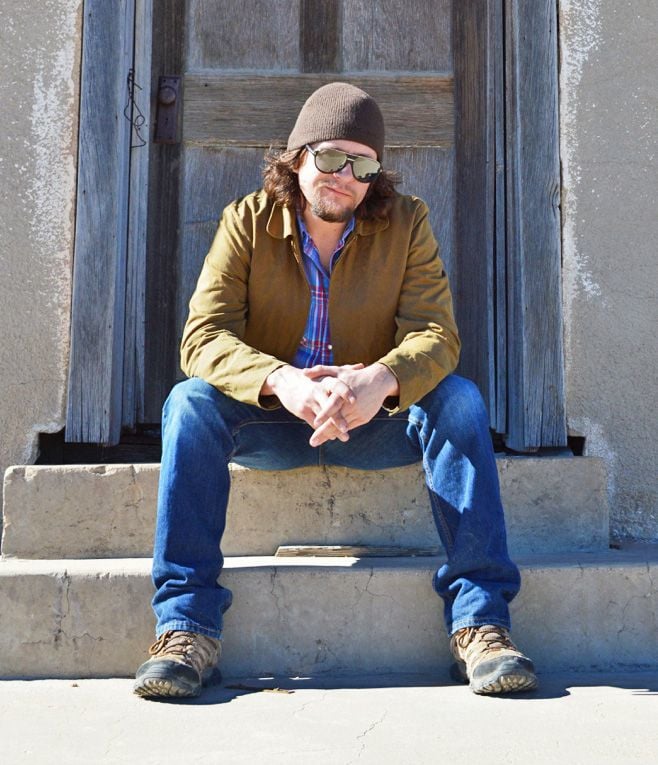 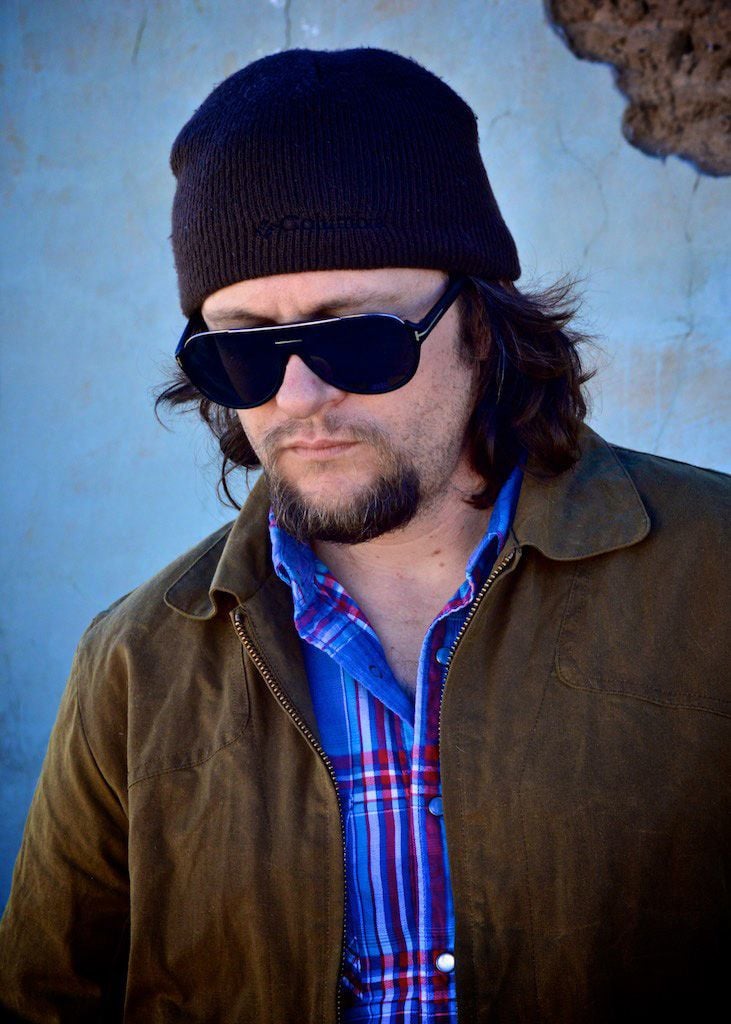 ENTERPRISE — Jeremy Garrett, singer-songwriter and fiddle-playing member of The Infamous Stringdusters is slotted for an 8:30 p.m. solo performance Thursday, June 25, at the OK Theatre. The Caldwell, Idaho, native is co-founder of the well-known progressive bluegrass band as well as the 2014 winner of the USA Songwriting Competition in the folk category.

This Thursday’s performance is part of Garrett’s solo tour, called the “Dream Come True” tour. Garrett and his wife are currently touring the country in an RV. The OK performance will also serve as Garrett’s “The RV Sessions” CD release party. All the music was written and recorded in the RV while touring.

OK owner Darrel Brann said the Stringdusters have played Enterprise twice before. Brann said that when he saw what Garrett was doing with the tour, he reached out to Garrett and asked if he remembered playing Enterprise or if he’d be interested in playing the OK. “‘Oh man, do I remember Enterprise. I have an opening in June, and I’d like to do a CD release party at the OK Theatre,’” Brann quoted Garrett as saying. Brann also said the whole band would like to get back to Enterprise, but their sudden popularity upswing has kept the band busy. “This might be a step in getting them back,” Brann said.

Enterprise holds a special place for Garrett. “The Dusters had a great show in Enterprise a few years ago and the community and crowd were very supportive to us,” Garrett said. “I had to come back! It just so happens that the routing of my Dream Come True solo tour took me right by Enterprise. The area reminds me of a place that I could call home someday. I’m excited to release my new CD ‘The RV Sessions’ and share my music with everyone there.”

Garrett is also conducting a high-intensity fiddle workshop at noon on the same day from 1-2 p.m. Workshop price is $25. Brann added that the OK is also hiring two other acts to open for Garrett. Singer-songwriters Marshall McLean and Jeffery Martin are bringing their respective talents to the stage in a round-robin format starting at 7:30 p.m.

“I’m really excited about this show. We’re trying to reach out to bigger acts,” Brann said.

Tickets cost $15 in advance, available at the Dollar Stretcher in Enterprise, Joseph Hardware in Joseph and M. Crow and Co. in Lostine. The doors open at 7 p.m. Tickets at the door are $20 or through eventbrite.com.