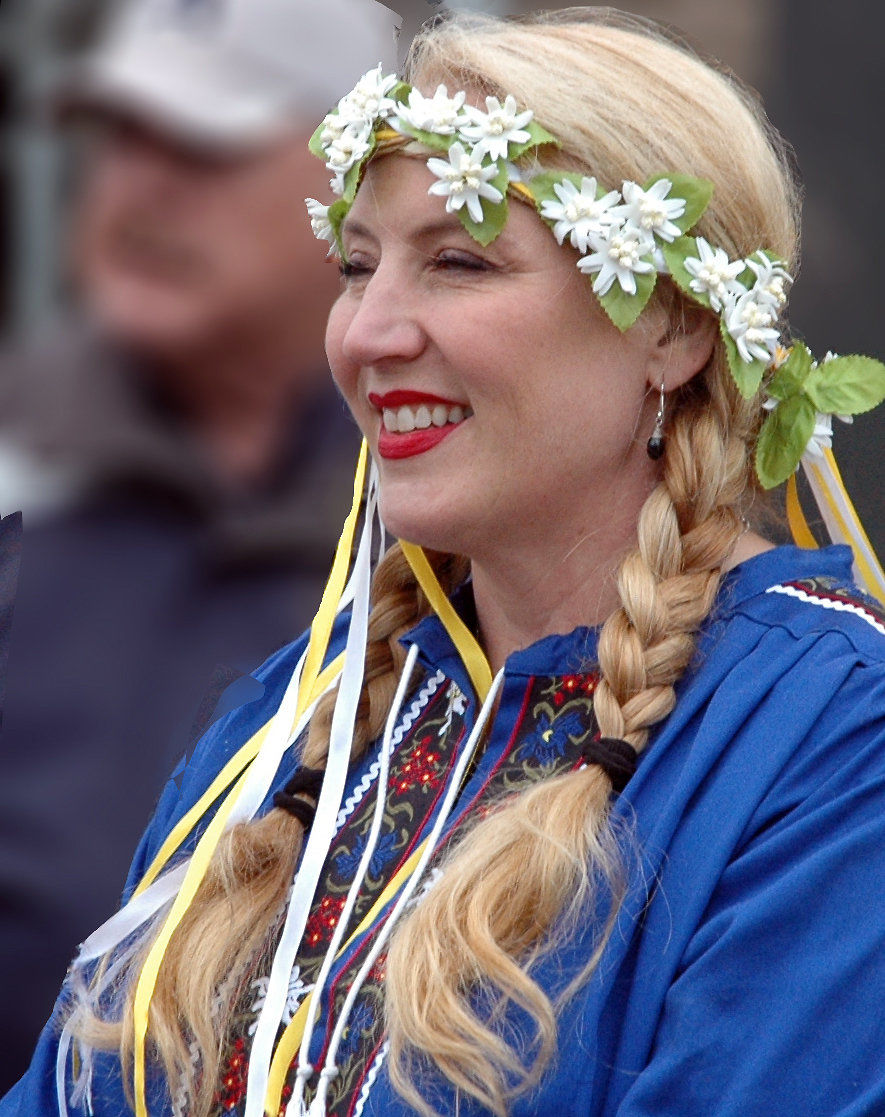 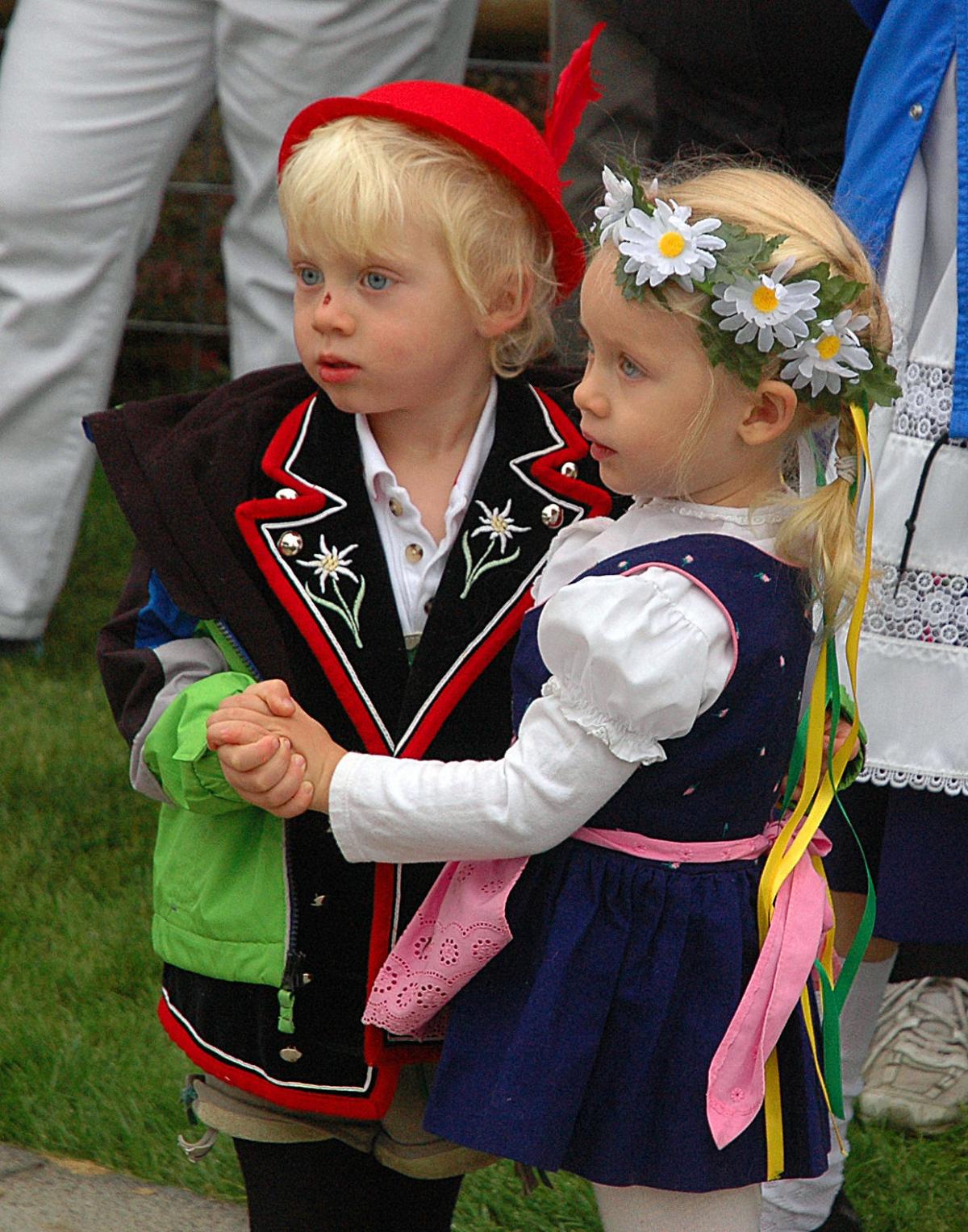 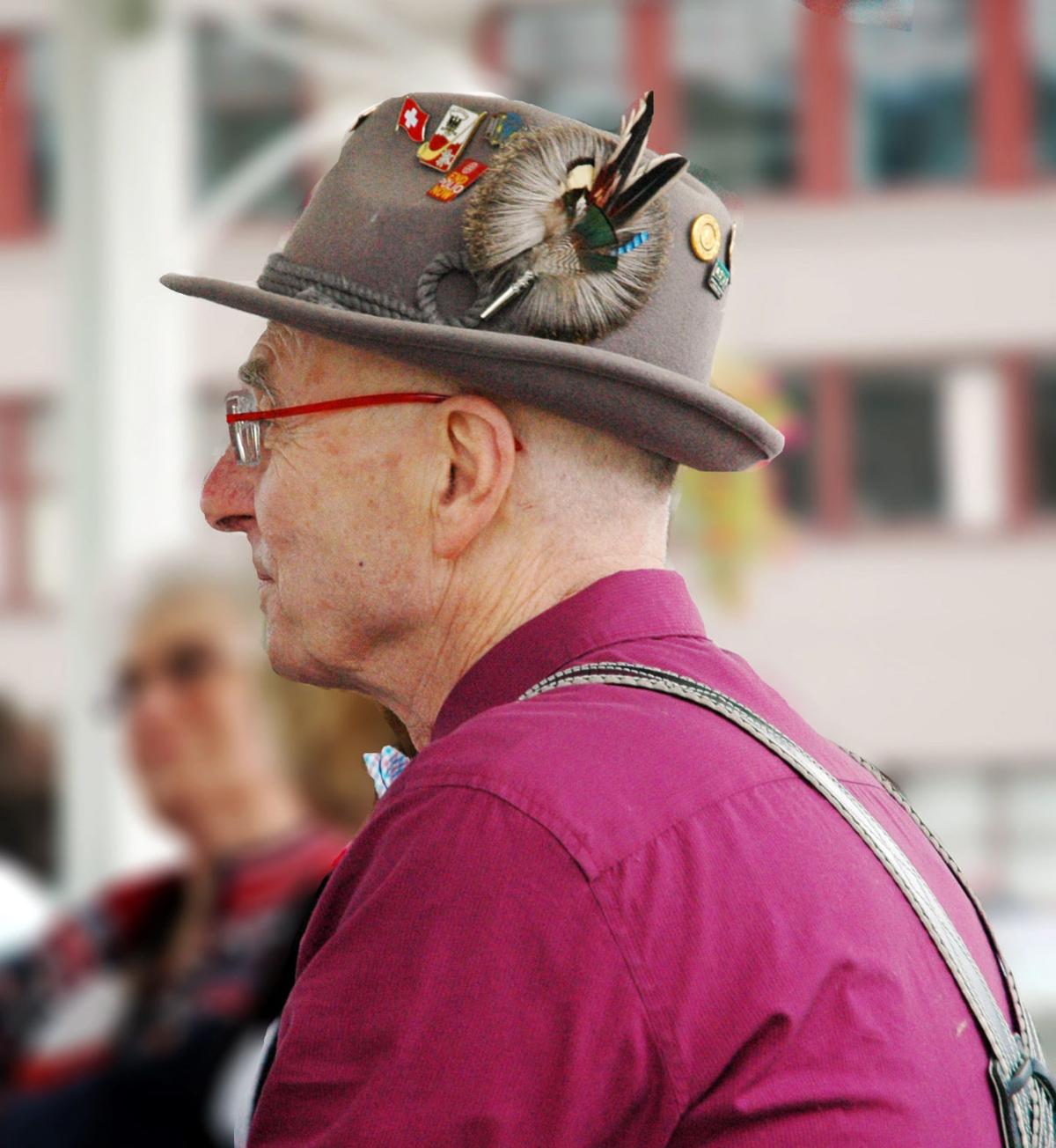 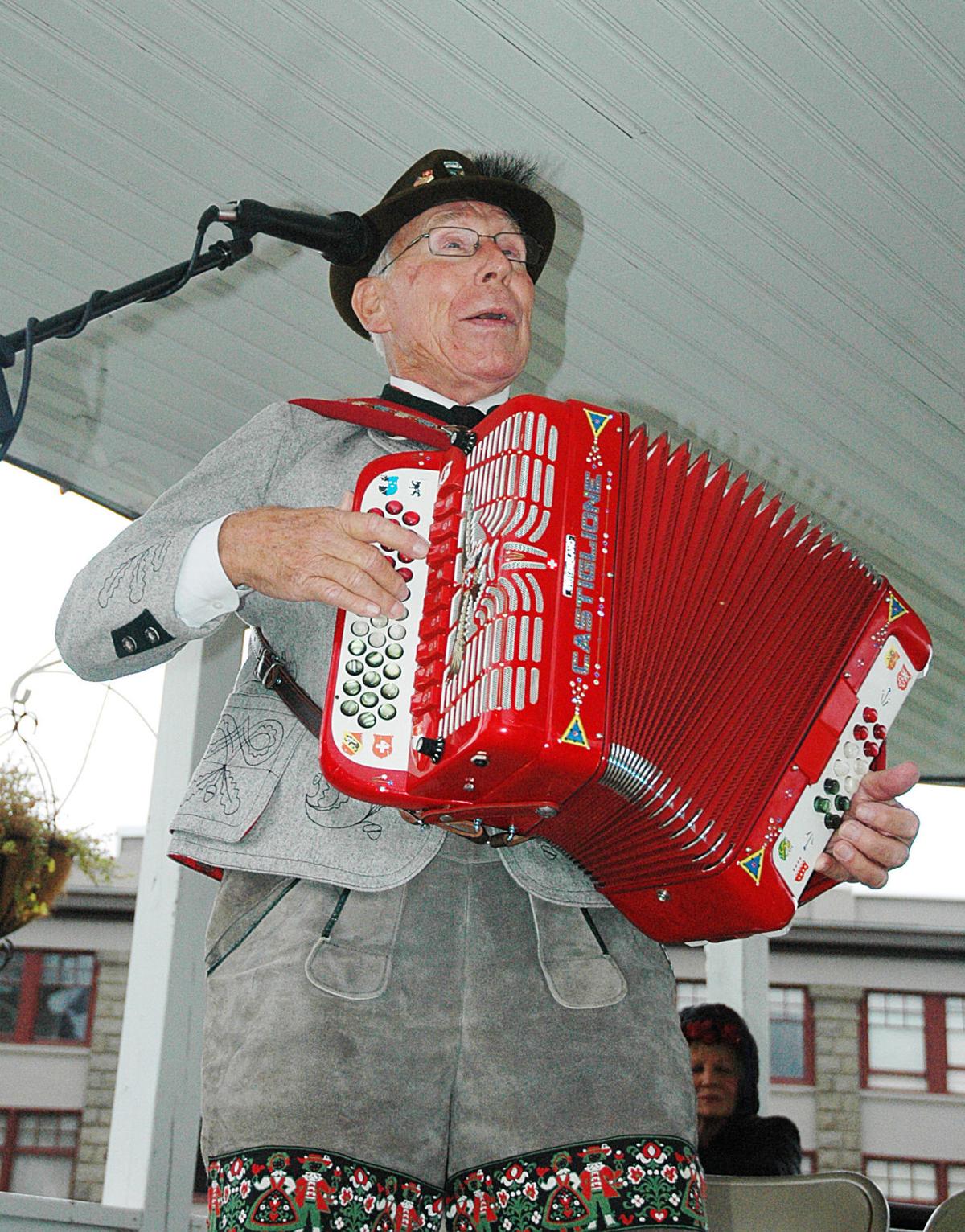 Chuck Anderson, alpenmeister of Oregon’s Alpenfest, said he was “amazed” at attendance at this year’s edition of the traditional Swiss-Bavarian festival at Wallowa Lake.

“I ordered 700 glass beer mugs to give away, thinking I’d have maybe 150 left over for next year,” Anderson said. “What I had left over was 45 mugs. It was a close call.”

For the first time, every adult attending the festival was given a beer mug at admission. That and a format change accounted for the increased attendance and a boost in food and beverage sales, Anderson said.

Attendees this year were given a ticket that permitted them to enjoy entertainment all afternoon and evening, with the ability to come and go. It amounted to as many as 10 hours of entertainment for $15.

“For the first time since we revived Alpenfest in 2012, I can honestly said it was a breakthrough,” Anderson said. Attendance exceeded 650 adults, he said. Last year’s figure was 544.

“This is ‘Oregon’s Alpenfest,’” Anderson noted. “An earlier version, known simply as ‘Alpenfest,’ began in 1975 and was discontinued after 33 years. Business owners in Joseph organized to revive the festival in 2011 and produced the 2012 event with activities in Joseph and Enterprise as well as Wallowa Lake.”

Based on studies from Travel Oregon, Oregon’s Alpenfest generates a $150,000 boost to the county economy late in the tourist season, when there would be little else to attract visitors, Anderson said.