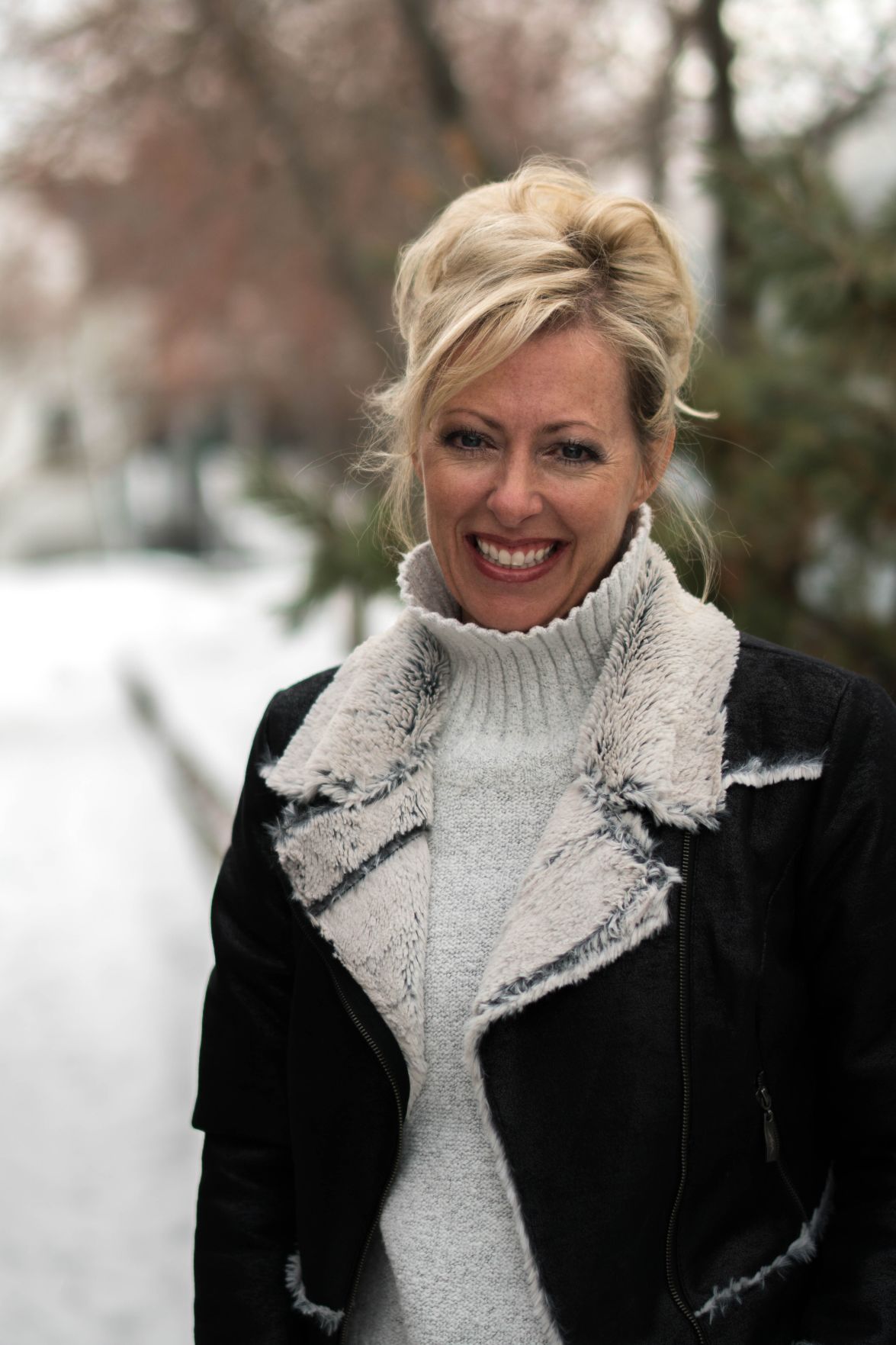 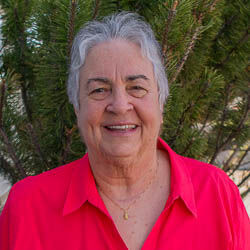 ENTERPRISE — Gay Behnke has seen the situation play out far too often as people are forced to deal with a myriad of issues during a global pandemic.

Behnke, a Lostine resident who has a masters of arts degree in counseling and is a national disaster relief counselor for the Federal Emergency Management Agency, has witnessed the coronavirus impact on one family after another.

“A typical scenario sees a man with his wife in the hospital for two months with COVID, with both losing their jobs,” she said. “They have an 8-year-old and a 6-year-old and are facing possible eviction and homelessness.”

That situation can lead to a sense of hopelessness that highlights the importance of recognizing the signs of suicide. September is National Suicide Prevention Month, which is as important as ever, according to Chantay Jett, executive director of the Wallowa Valley Center for Wellness.

“Historically speaking, there is a spike in suicides following life-altering events such as recession or pandemics,” she said.

Jett listed wars, the most recent recession and the influenza epidemic earlier in the last century as examples where there was an increase in suicides.

Behnke said approximately 50% of the people she counsels present with concerns about suicide.

“Issues of concern include loss of a loved one due to COVID-19, a loved one in a hospital intensive-care unit, a loss of a job, children, potential homelessness, no money coming in for essentials like food, housing and medical bills, and the list goes on and on,” she said.

Conditions like depression, anxiety and substance problems, especially when unaddressed, increase risk for suicide, according to the National Institute on Mental Health website. Risk factors do not predict or cause a suicide or attempted suicide, but they are important things to be aware of, according to Jett.

The risk factors, which may present themselves if a person is thinking of suicide include changes in health (depression, uncontrolled pain and serious health issues), environmental stressors (rejection, divorce, and change in finances, abuse, previous attempts or family history), Jett said.

“Anyone who says they plan to kill themselves should be taken seriously, but talking to someone about suicide does not mean it will happen,” she said.

Jett said the number of calls to the Wallowa Valley Center for Wellness crisis line has nearly tripled since the start of the pandemic.

“No matter what problem in life, situation or stressor you are dealing with, there is always support available to you,” she said. “We can come to you. All you have to do is call.”