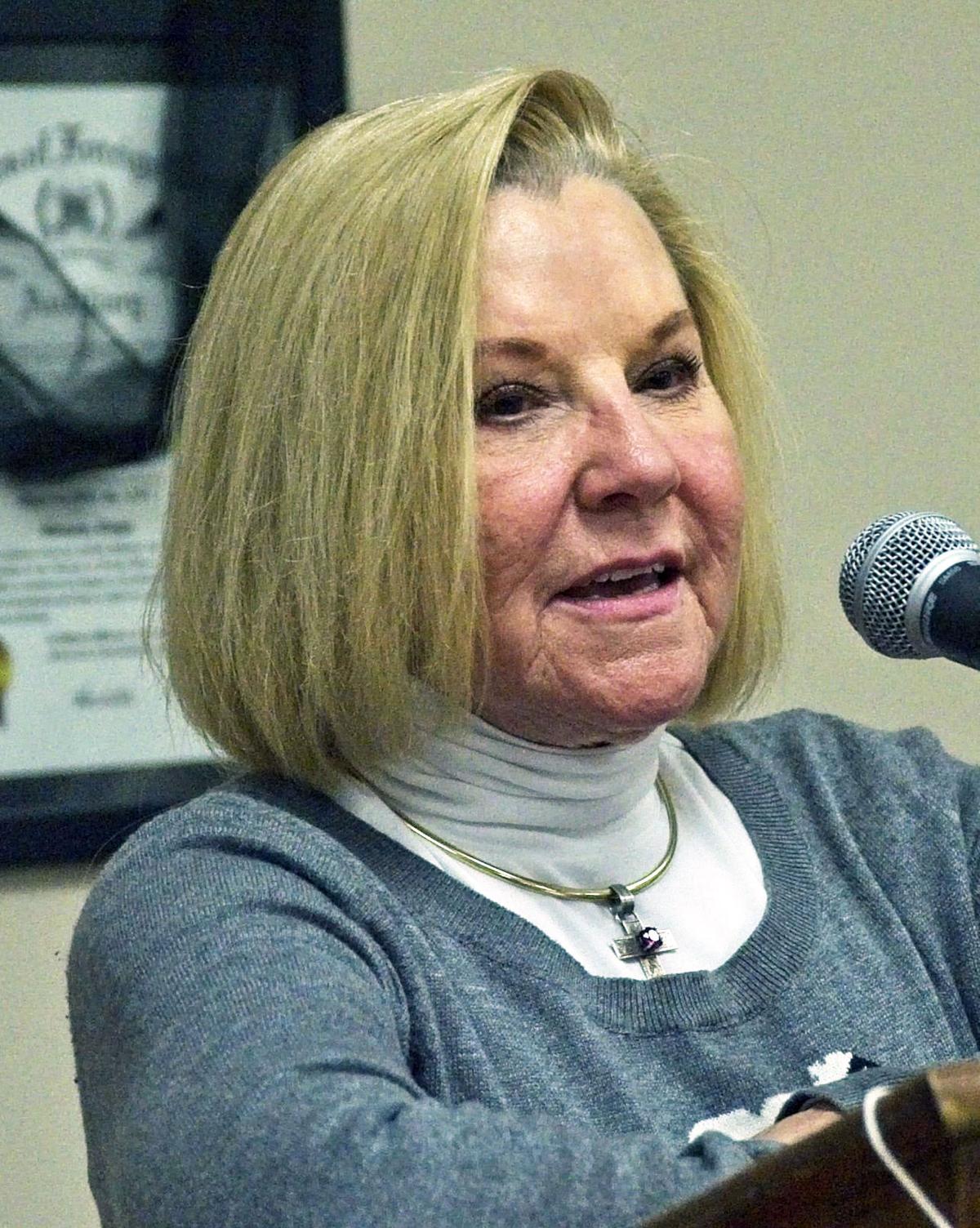 Bobbie Levy is one of four Republican candidates running for Greg Barreto's House District 58 seat in the May primary. 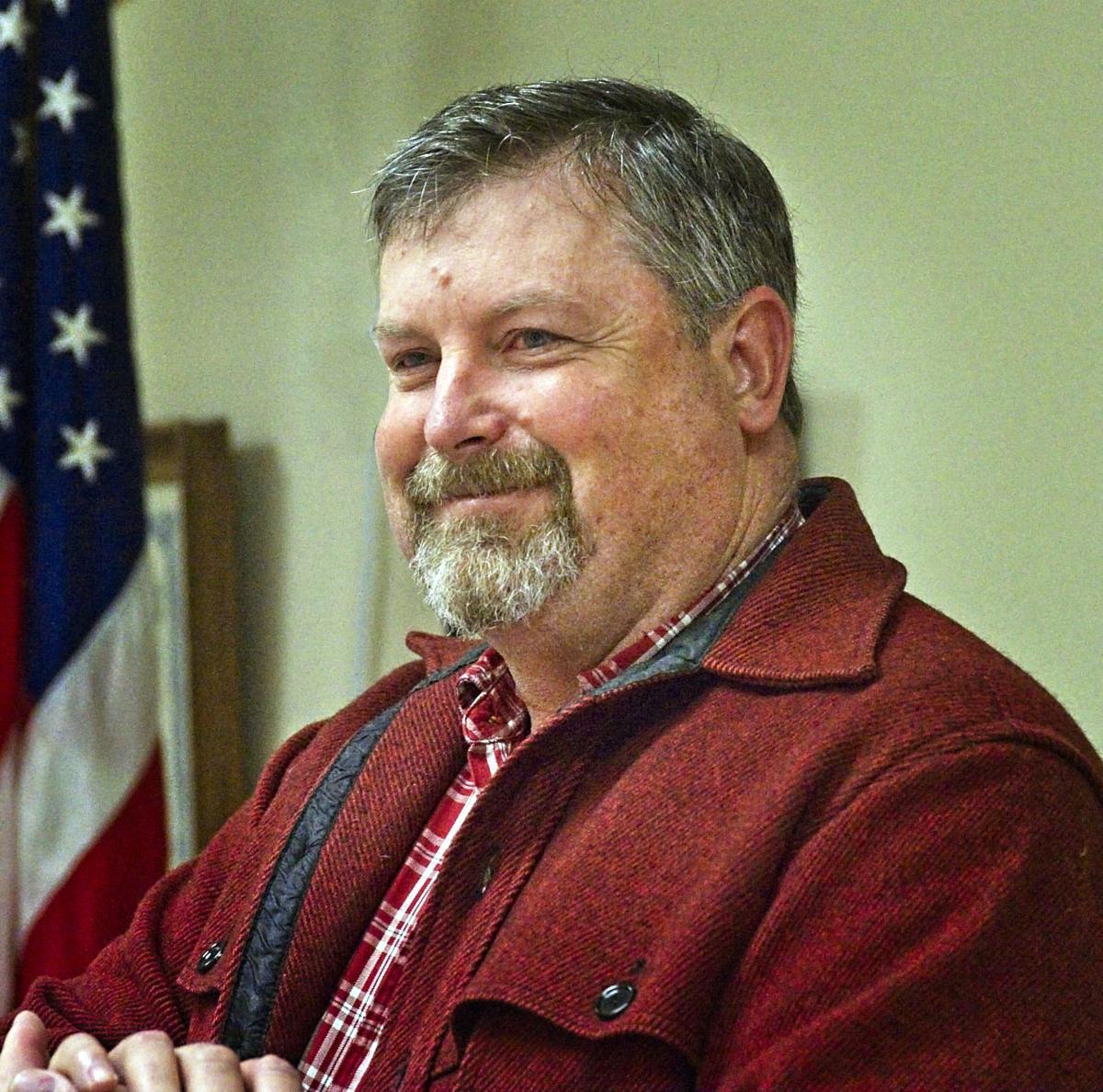 Todd Nash is running unopposed for re-election as Wallowa County Commissioner in the May primary. 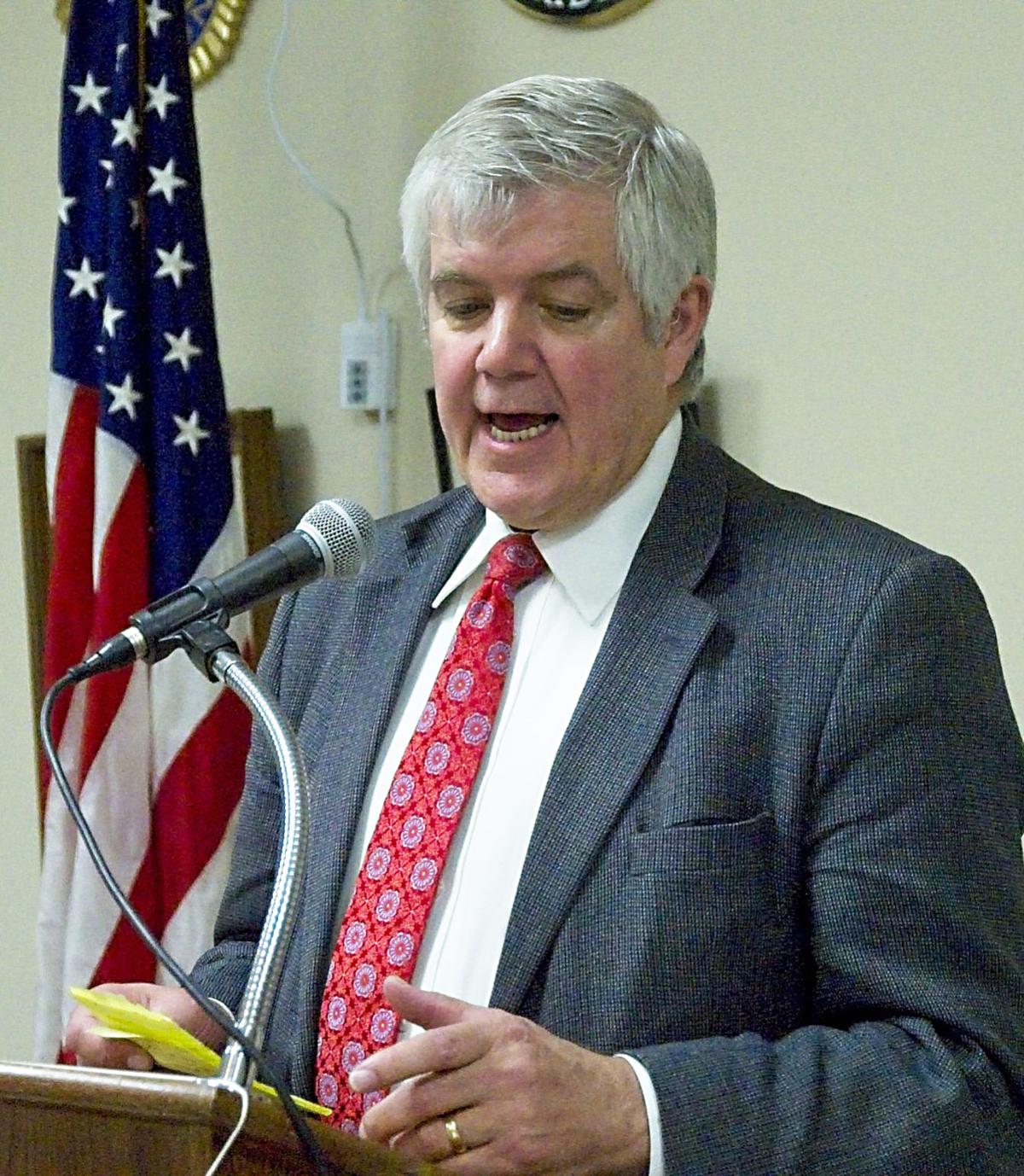 Cliff Bentz is running in the May primary for the U.S. House of Representatives seat held by Greg Walden. 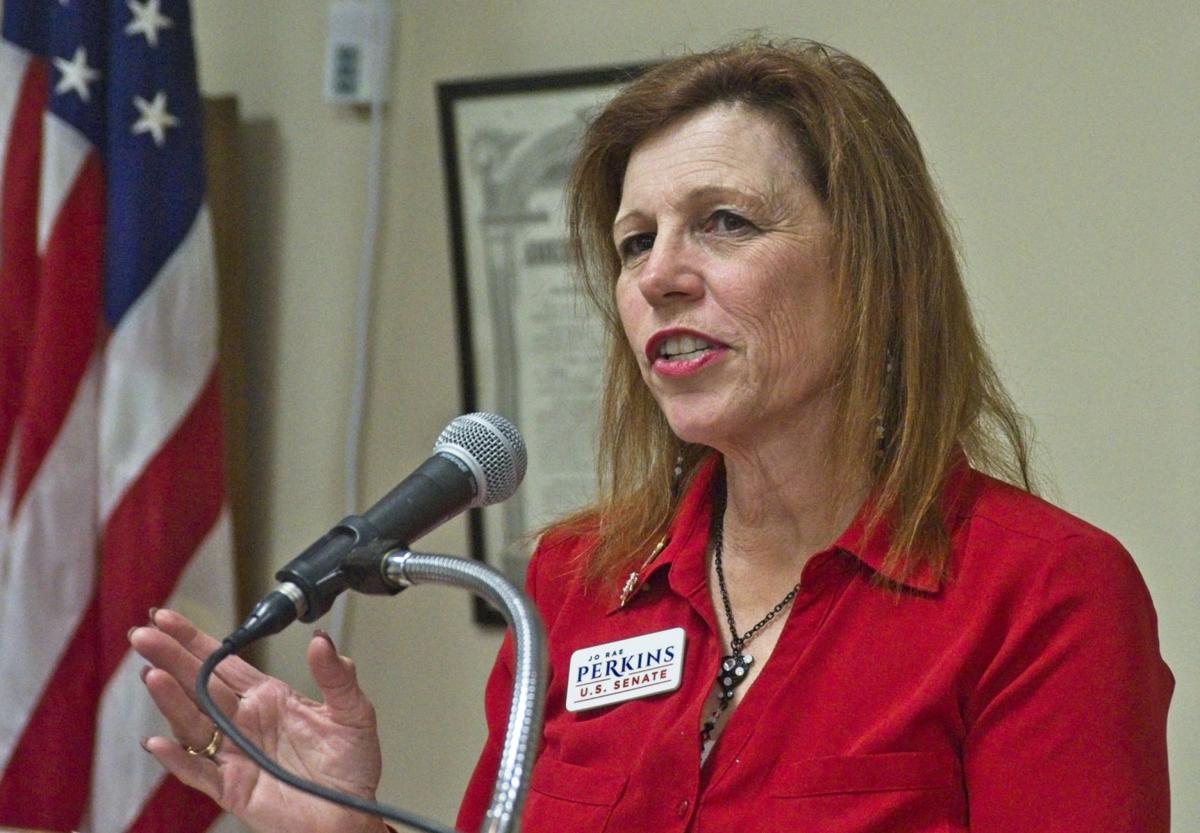 Jo Rey Perkins is running in the May primary election for the Republican nomination to oppose U.S. Sen. Jeff Merkley in November. 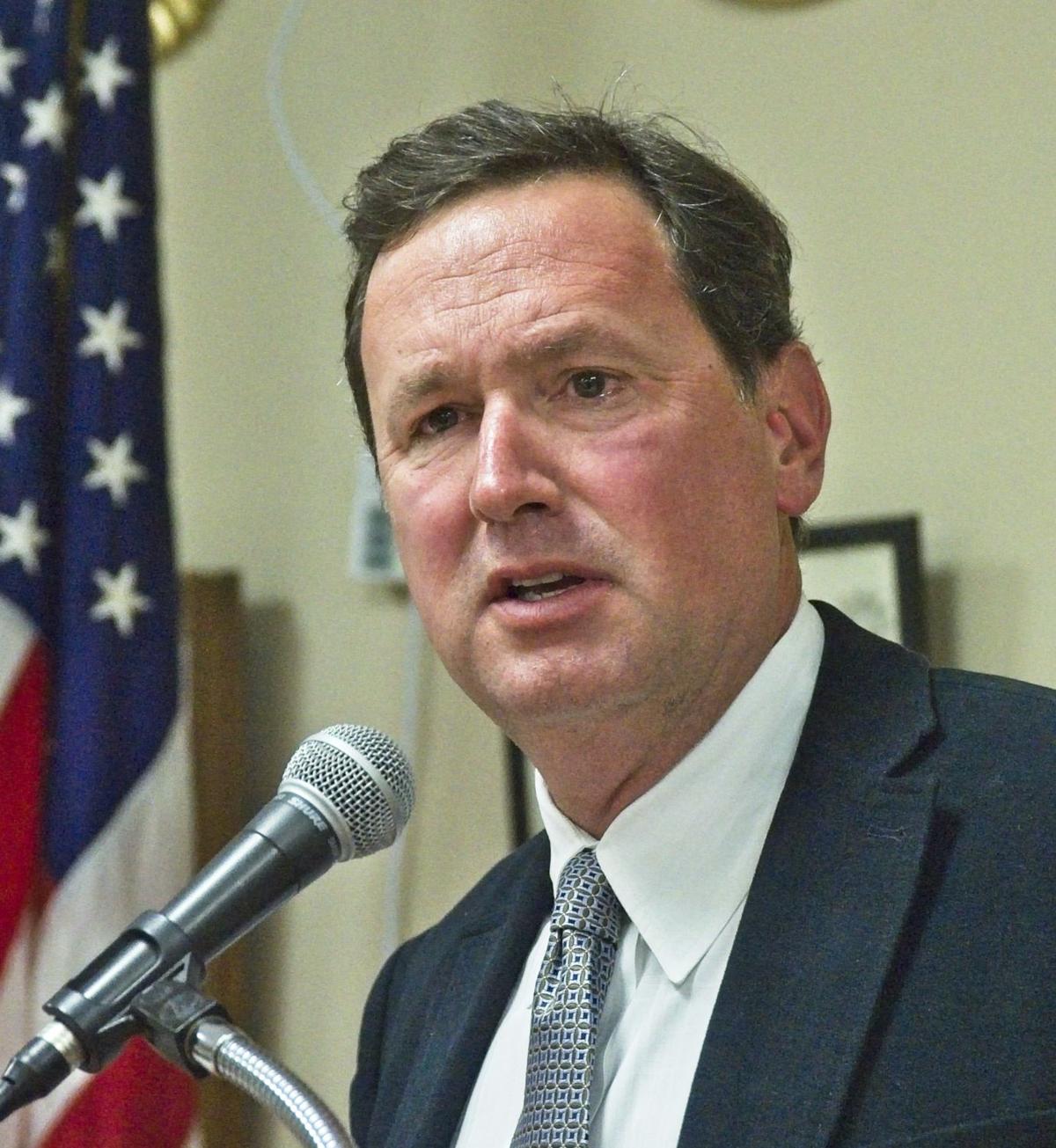 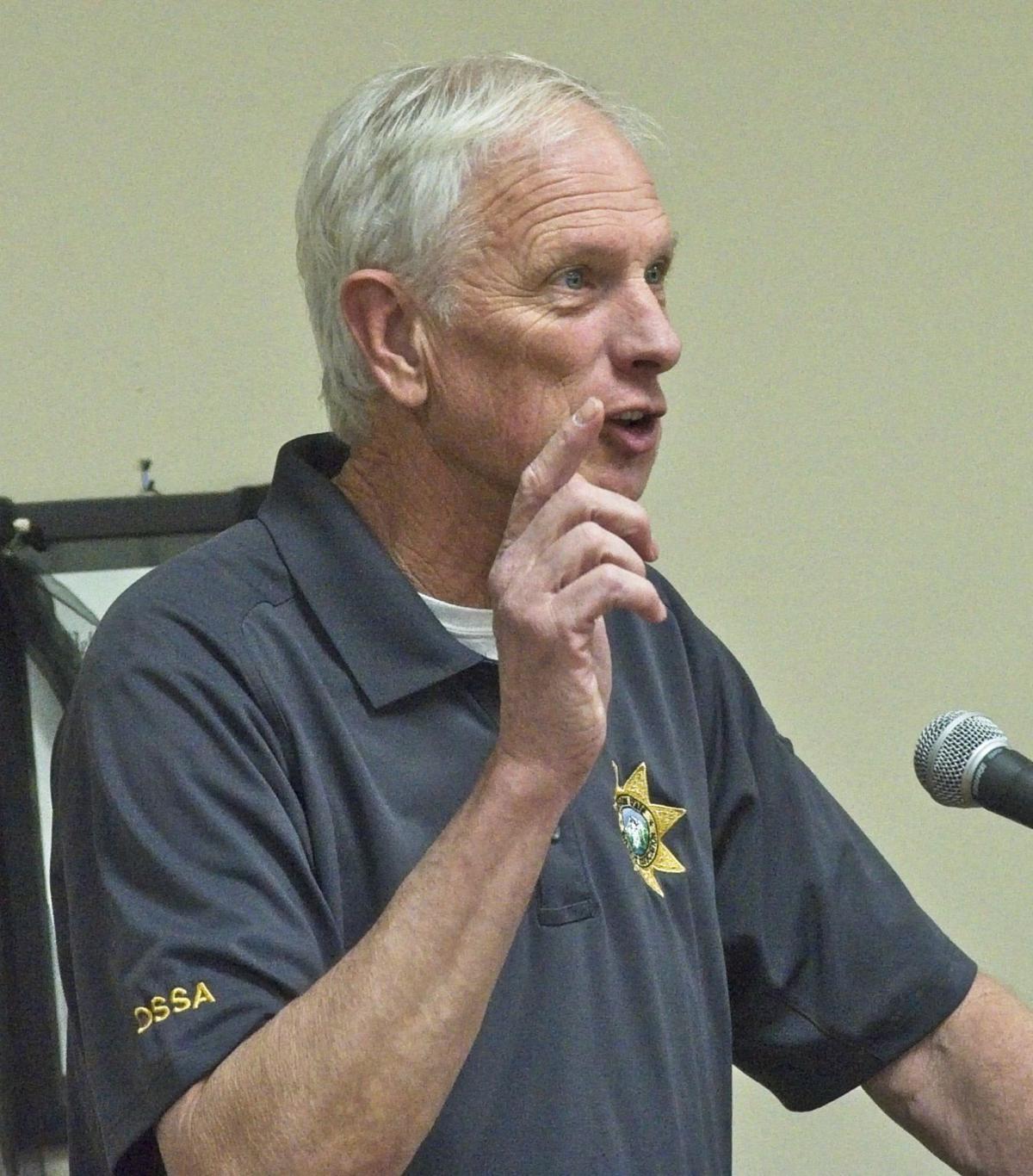 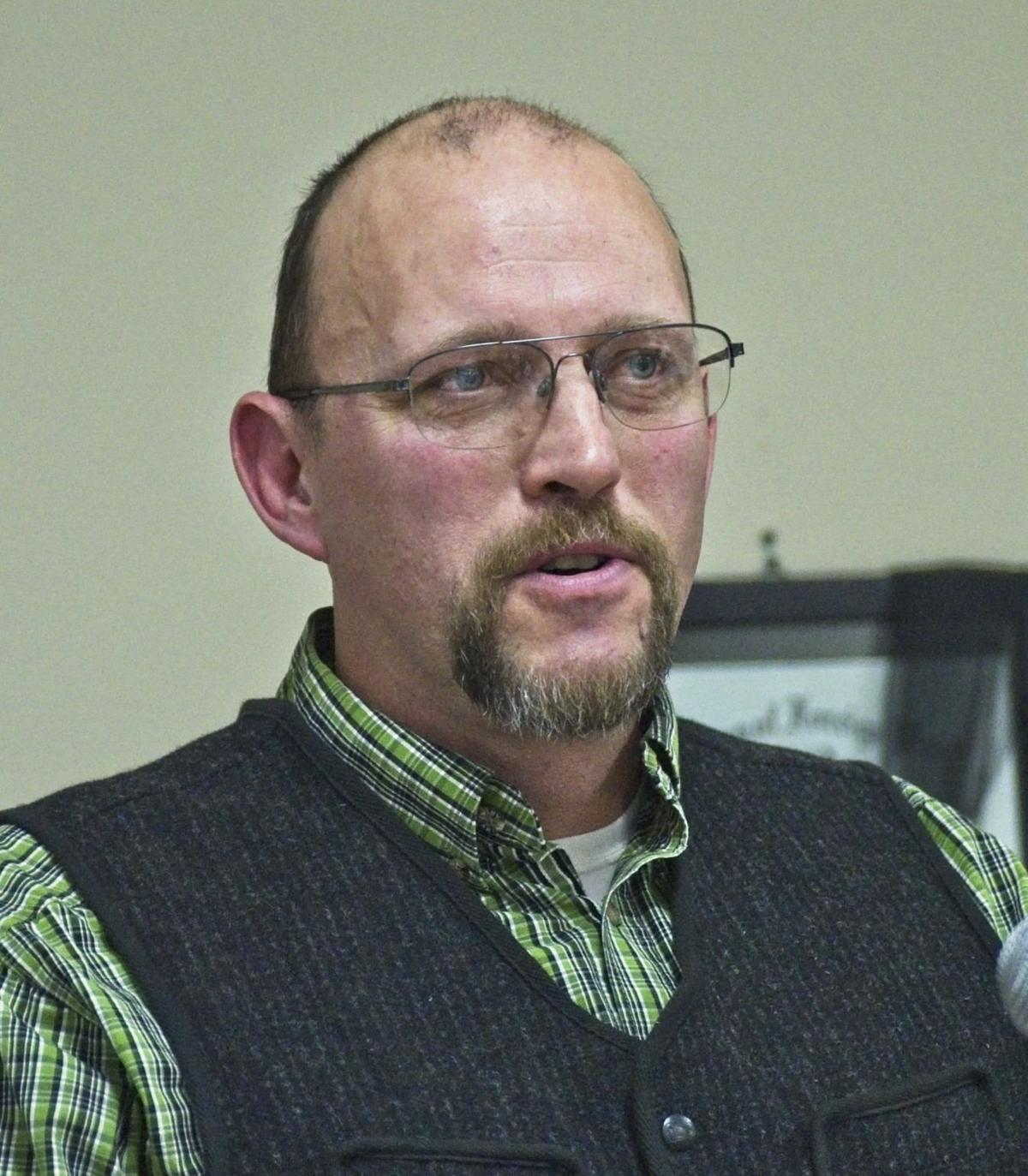 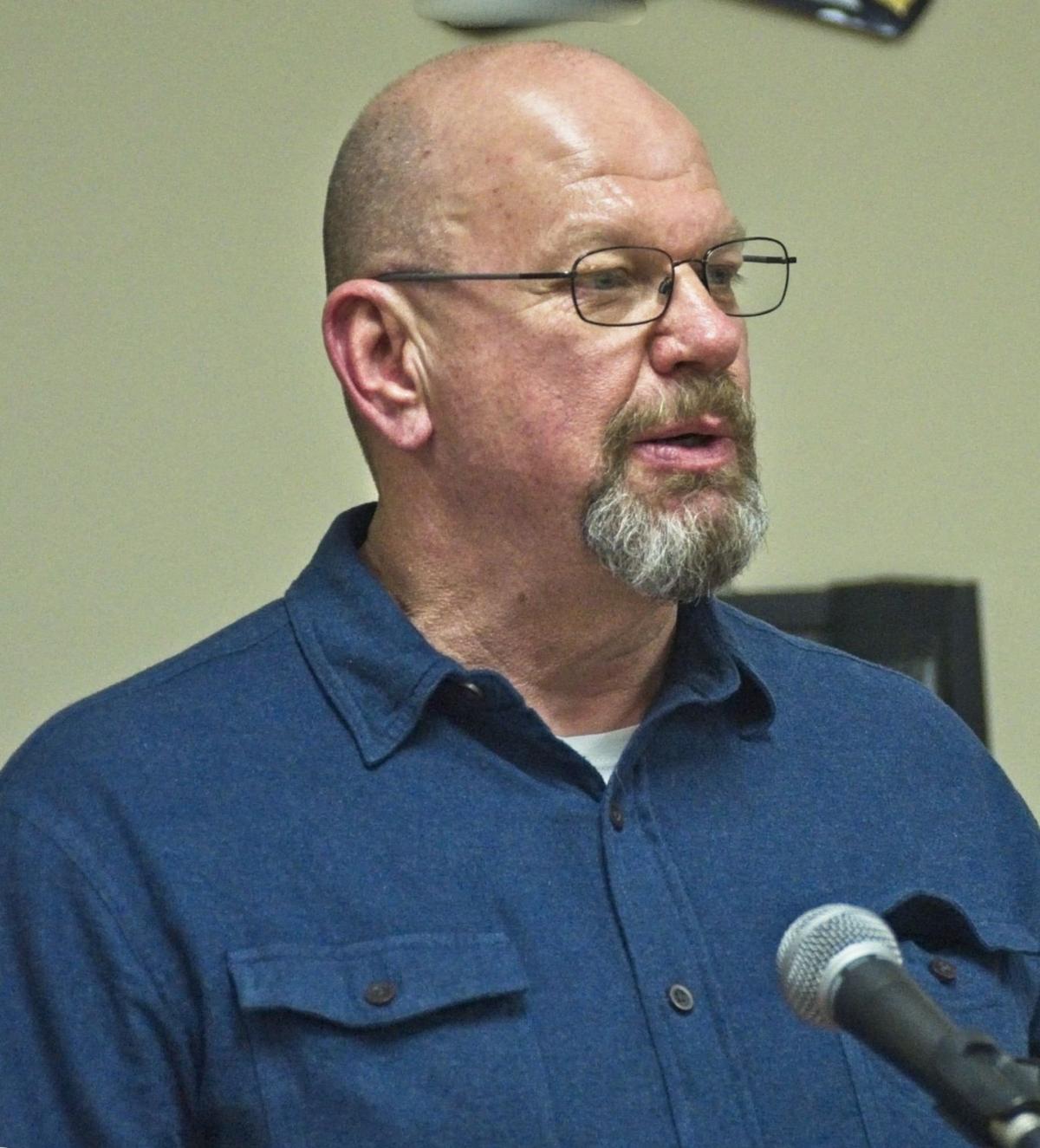 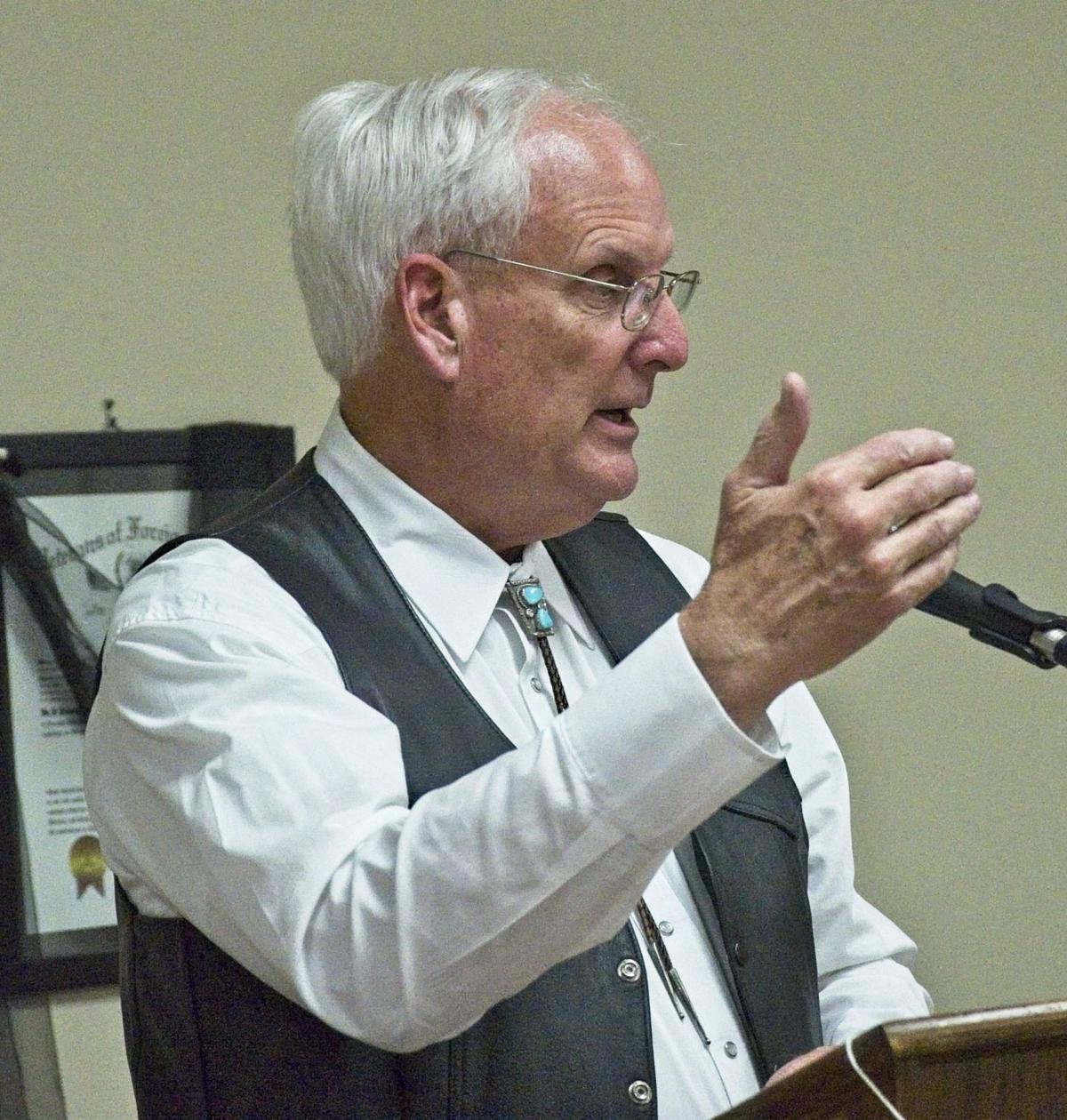 Bill Hansell is running to retain his seat in the Oregon Senate.

Bobbie Levy is one of four Republican candidates running for Greg Barreto's House District 58 seat in the May primary.

Todd Nash is running unopposed for re-election as Wallowa County Commissioner in the May primary.

Cliff Bentz is running in the May primary for the U.S. House of Representatives seat held by Greg Walden.

Jo Rey Perkins is running in the May primary election for the Republican nomination to oppose U.S. Sen. Jeff Merkley in November.

Bill Hansell is running to retain his seat in the Oregon Senate.

On Saturday evening, March 14, at the VFW Hall, Wallowa County Republicans served up a steak dinner and a nearly full menu of candidates all running in the May 19 primary election.

“We are truly delighted that so many candidates could make it here tonight,” said Annette Lathrop, county Republican chairwoman.

Each of the Wallowa County sheriff’s candidates made short statement about why they were running.

Incumbent Steve Rogers touted his efficient use of limited numbers of officers to run things smoothly, noted that the marine patrol’s new boat could devote more time to patrols on the Snake River, and said that his service on the Western States Sheriffs Association executive board is “very involved in civil rights, especially first and second amendments. That’s 1,100 sheriffs standing up for those rights,” he said.

Enterprise Police Chief Joel Fish emphasized that he had retired from the sheriff’s department in Catawba Co., N.C. prior to taking the job in Enterprise, and holds a degree in criminal justice.

“What makes that important is the stuff I learned as far as what works in keeping the peace I try to apply in my job,” he said.

That includes an emphasis on working with kids to improve their lives.

George Kohlhepp, a fifth-generation Wallowa County resident, said that he was troubled by the amount of drug use here.

“My number 1 goal is to focus on drug activity in this county. Law enforcement brought 350 cases to the DA’s desk last year, and I’d venture that 80 to 90% are drug involved. Almost every burglary and theft in the county is drug related. When someone takes your chain saw, they are not going to go off into the woods and bump knots with it. If they steal your car, they are not going to use it to drive to work,” he said. “If we can tackle that head on, if I can reduce cases by one-third, that’s 50 people or more who are not victimized,” Kohlhepp said. “I’m invested in this county. I don’t want to go anywhere else.”

Todd Nash, incumbent county commissioner, is running unopposed. He said that he’d attended the Timber Unity rally in Salem in opposition to HB 1530 — the cap-and-trade bill, and was impressed by the courage and dedication of the lawmakers who walked out.

“That bill had exclusions for taco makers and bakeries, and I said that if they’d went the whole way and made free donuts and tacos available to all Oregonians, I might have voted for it,” Nash said.

Bobby Levy is running for Greg Barreto’s House District 58 seat. She noted that she had been an Oregon Department of Fish and Wildlife commissioner including a year as chairman, and then started the Eastern Oregon Women’s Coalition, a group that advocates for eastern Oregon’s rural issues. Born in La Grande, Levy has lived most of her life in Umatilla County. She and her husband run a farm near Echo. Levy holds master’s degrees in business and education.

Bill Hansell, running for a third term in the Oregon Senate, pledged to continue to work on wolf issues.

“We were able to fashion a wolf plan that has stood the test of time,” he said.

Hansell noted that he had helped secure a $2.5 million grant for the new integrated health center that has just started and the $14.5 million Wallowa Lake dam. His opposition in the primary, he noted, is a young man who graduated from Pendleton High School in 2016.

Bentz has served in both the Oregon House of Representatives and Oregon Senate.

“I’m a ranch kid,” he said. “I was raised in Harney County, and up by Drewsy and Juntura. I know about calving out heifers, I know about building fences, I know everything there is to know about ranching. That’s why I decided to become a lawyer.”

“We here in CD2 are surrounded by opportunity, but the door to that opportunity is locked by rabid environmentalists and Trump has the ability to help break down that door.”

Jason Atkinson said he served for 14 years in the Oregon Legislature, is pro-life, and has an A+ with the National Rifle Association. He ran for governor 13 years ago.

“I was here in Wallowa County, and I bought a pie. This is where my heart is,” he said, and thanked Jenny Ballard and her late husband, George, for working for his gubernatorial campaign. “We won Wallowa County then, and I’d like to win Wallowa County again.”

Jo Rae Perkins is a candidate for the Republican nomination to run against U.S. Sen. Jeff Merkley.

Perkins, an Albany resident, said, “This is really one state. Oregon is its own state. The east side is really important to me. The east-west divide is not right. Your senator needs to understand what you really care about.”

Perkins said that her goal is to “push back against the federal government and tell them to … get off the land. … You are the stewards of the land whether you are ranching or in the timber industry. … We have to stand up to the liberal Democrats.”

The evening ended with the highly anticipated pie auction and more good conversation.