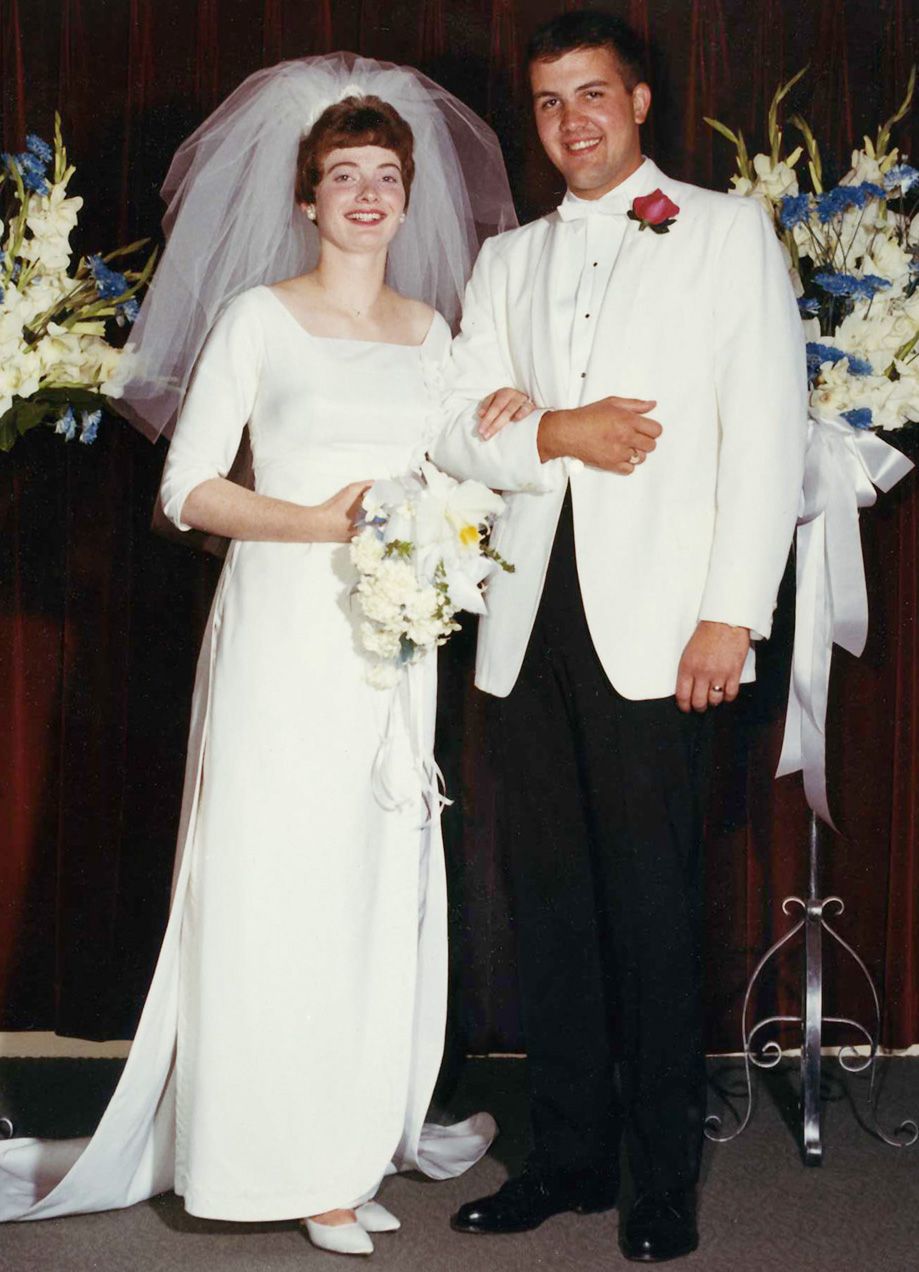 Deniece and Art Osterberg on their wedding day in 1964. 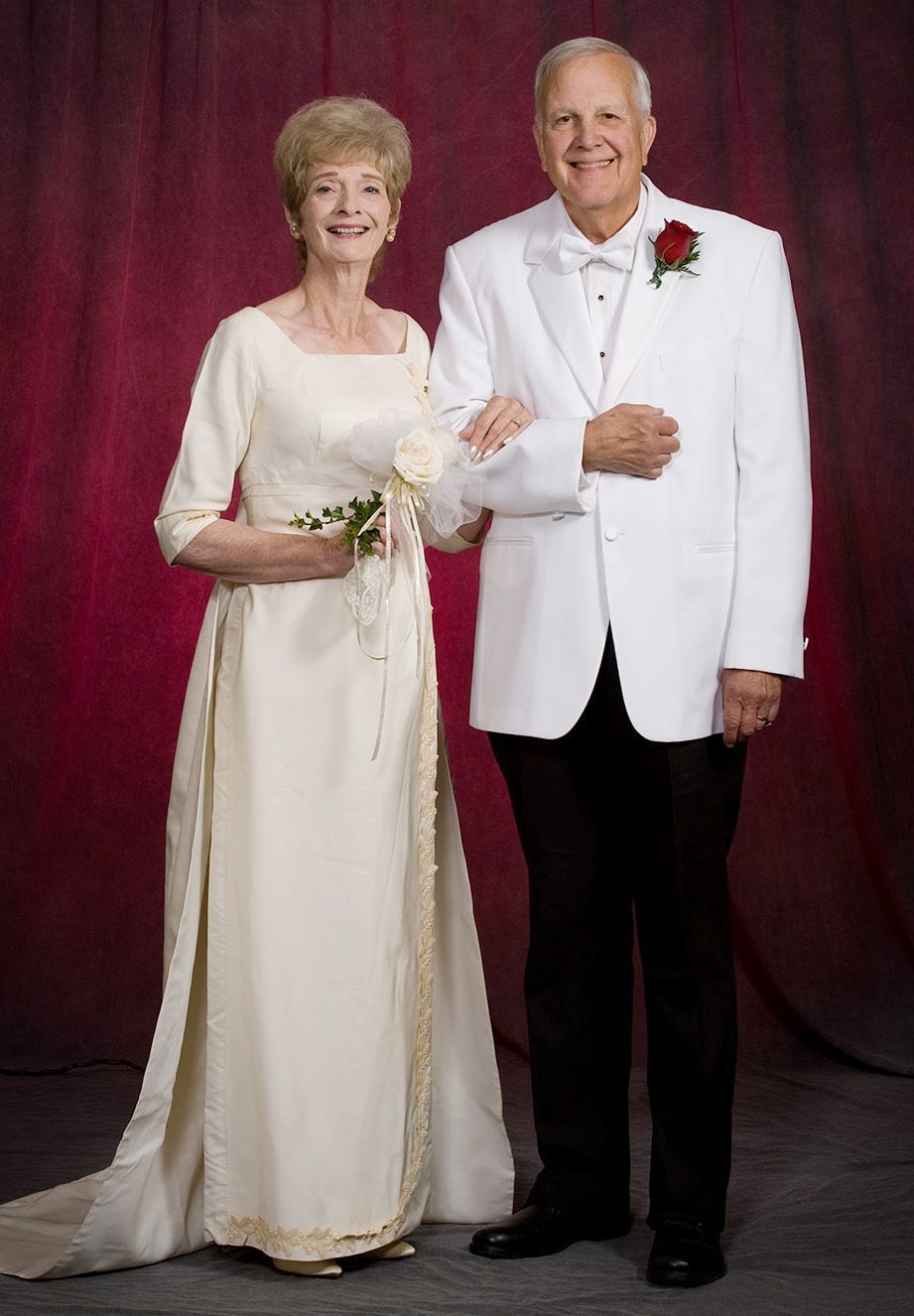 Deniece and Art Osterberg celebrating their 50th anniversary in August 2014.

Deniece and Art Osterberg on their wedding day in 1964.

Deniece and Art Osterberg celebrating their 50th anniversary in August 2014.

They met on a blind date in May of 1964. Art was attending Pacific University College of Optometry and Deniece was working at Pendleton Woolen Mills in Portland as an IBM key punch operator.

They were married Aug. 29, 1964, at the First Christian Church in Enterprise.

Art graduated with a doctor’s degree in optometry in 1965. In 1966 he accepted a commission with the U.S. Army and served as an officer in the medical service corps as an optometrist at Fort Bliss, Texas. Deniece worked in the IBM department for the Post Exchange.

In 1968 they moved to Orofino. Art established his optometry practice and Deniece worked for the Dravo Corporation in the Dworshak Dam Constructors computer department. In retirement, Art works at Affordable Optics in Lewiston, Idaho, and Deniece owns and operates Wild Rooster Vacation Ranch in Orofino.

The couple have two children, Todd in Miami, Fla., and Audra and her family in Vancouver, Wash. They have four grandchildren, Ryan, Brett, Mekenzie and Grace.