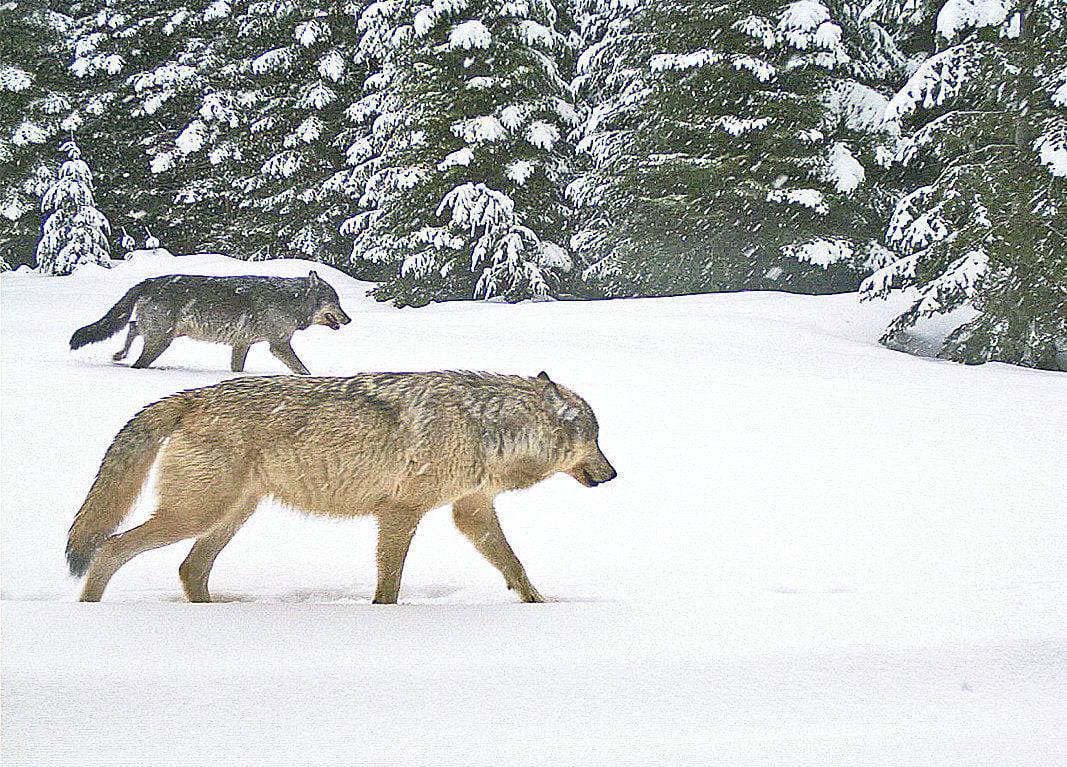 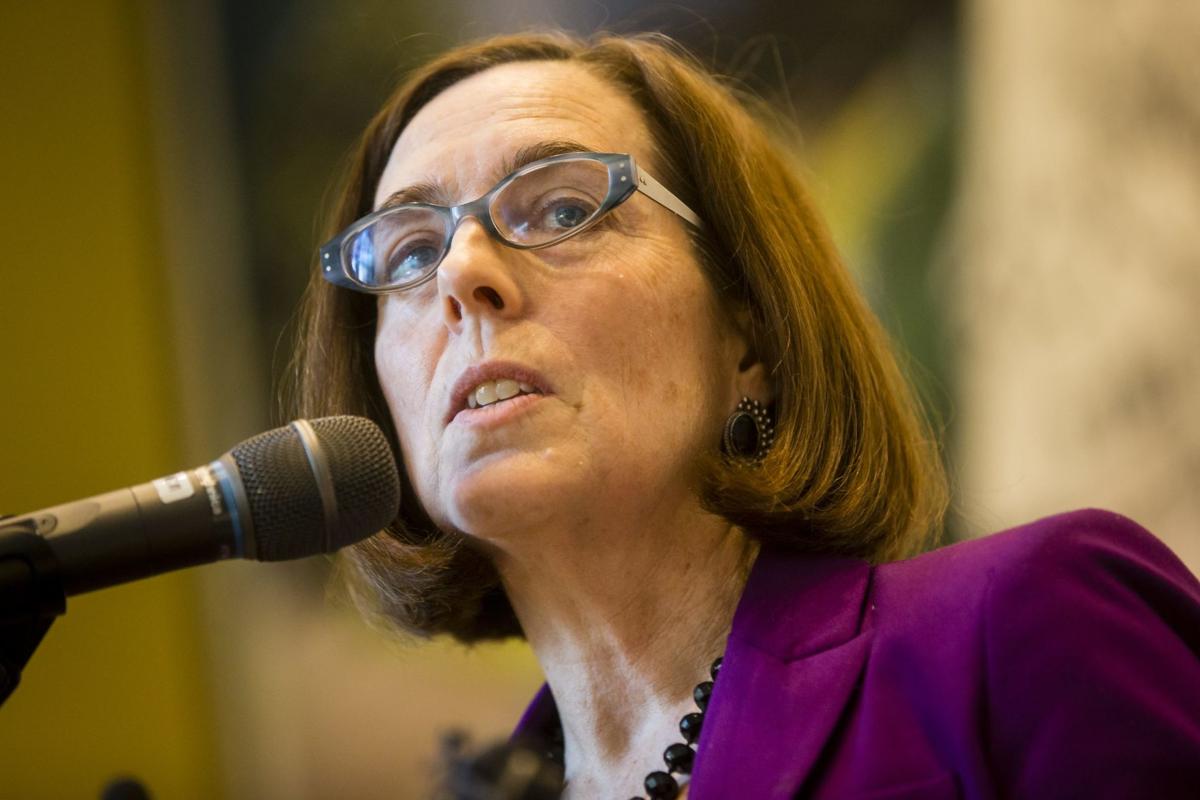 Gray wolves are currently classified as threatened or endangered across most of the country but the U.S. Fish and Wildlife Service has proposed delisting the species because it’s “thriving on its vast range” and doesn’t face imminent extinction.

The decision initially won the support of Curt Melcher, ODFW’s director, who wrote in a May 9 letter that Oregon’s wolf population is projected to continue expanding regardless of federal ESA status and that a federal delisting is warranted.

Brown has now sent a letter to Interior Secretary David Bernhardt, who oversees the Fish and Wildlife Service, to “clarify and correct” ODFW’s position by opposing the delisting proposal.

Although the “success of wolf recovery is unquestioned” and ESA listing within Oregon isn’t necessary, the state’s efforts “cannot protect imperiled wildlife beyond our borders in other states,” which necessitates federal listing, according to Brown’s May 15 letter.

“Unlike salmonids and sage grouse, the principal reason for the decline of the wolf across the Western United States was deliberate extirpation,” she said. “We are not yet far enough from that cultural history to warrant confidence that wolf recovery is inevitable.”

Representatives of the Governor’s Office and ODFW did not respond to requests to explain the discrepancy between Brown’s and Melcher’s positions.

Brown is known to meet regularly with the heads of state agencies, so it’s not likely Melcher’s support for delisting was a surprise, said Jerome Rosa, executive director of the Oregon Cattlemen’s Association. “I would find that highly unusual for her not to be aware of that.”

It’s more likely that Brown’s thinking was swayed by the outcry from wolf advocates, who recently held a rally against delisting, as well as public criticism of Melcher’s decision by Rep. Earl Blumenauer, D-Ore., Rosa said. Blumenauer represents Portland.

“I think this occurred because of pressure from the environmental community and some in the Oregon congressional delegation also,” he said.

Oregon is currently estimated to have at least 137 wolves that primarily inhabit the northeast corner of the state, though some have become established in central and southern portions as well. The species is already delisted at the federal level in the eastern third of the state.

Ranchers support federal delisting because the state government has more staff and resources available to devote to wolf management, and because the change in status would allow for lethal control of wolves that attack livestock, Rosa said.

Non-lethal measures aren’t effective across vast landscapes, particularly in Western Oregon where dense underbrush impedes the visibility of wolves, he said. “They’ll work for a time but they’re just not realistic.”

The Center for Biological Diversity, an environmental group, is pleased by Brown’s decision to retract support for the “premature and unlawful” proposed delisting, said Collette Adkins, the organization’s carnivore conservation director.

Adkins said she doesn’t know what led to the inconsistency between Brown’s and Melcher’s positions but said the governor’s tone indicated she was “taken aback” by the letter, which was presumably sent without her authority.

A similar proposal to delist wolves in 2013 was withdrawn due to public opposition, so the Fish and Wildlife Service will hopefully abandon the plan again due to the letter from Brown and others like it, Adkins said.

“Time will tell, but the same legal flaws that existed then exist now,” she said.