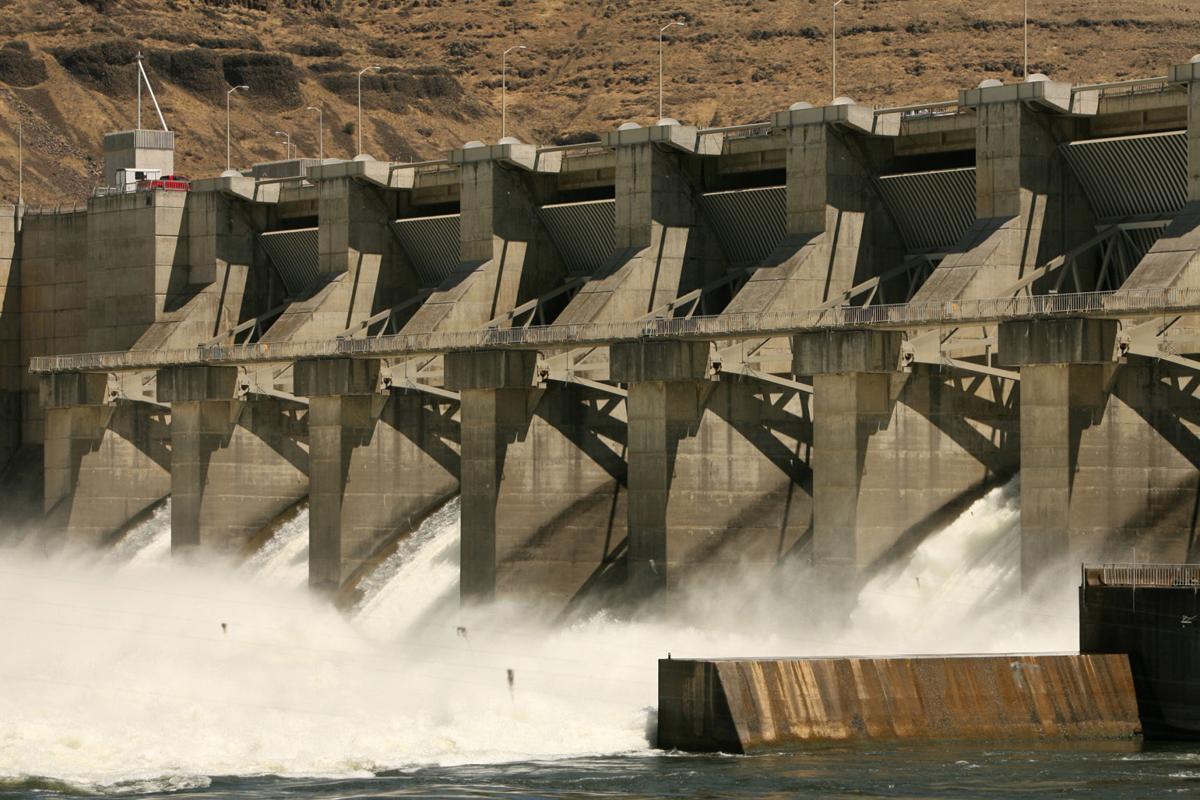 The Lower Granite Dam on the Snake River near Pomeroy, Wash. 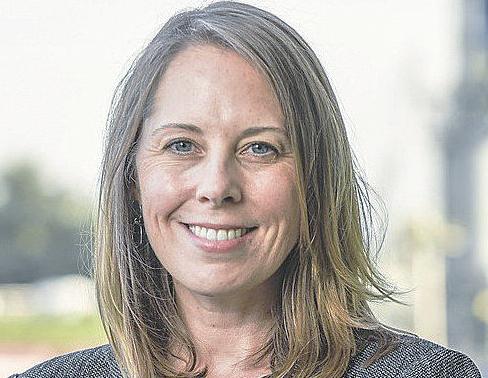 A new study that re-examines existing data finds that the costs to farmers and the region’s economy if the four dams on the lower Snake River were removed would average roughly $76 million a year.

That equals as much as $2.3 billion over the next 30 years, according to the study, which was commissioned by the Pacific Northwest Waterways Association.

Some of the estimated costs are in the form of higher expenses for farmers and others would be for building and maintaining roads, railroad facilities and storage facilities. The overall impact on the region’s economy is also factored in.

“Rather than an opinion poll, this study relies on existing data...,” association executive director Kristin Meira told the Capital Press.

The association commissioned economic consultants FCS Group to develop the study to offset misinformation about the value of the Ice Harbor, Lower Monumental, Little Goose and Lower Granite dams to the region’s economy.

The association wanted to provide a full picture of the impacts that would be felt if the dams were removed, particularly in the transportation sector, Meira said.

The study doesn’t include the cost of breaching the dams.

Information in the study comes from government agencies, commodity commissions and ports.

“We don’t create new data here,” Meira said. “We simply evaluate the data and determine what it means for the Northwest if the dams were to be removed. ... This is actual data with regard to the value of commodities that move and how much transportation costs.”

According to the study:

• Removing the Snake River locks would cause diesel fuel consumption to increase by nearly 5 million gallons per year as barges were replaced by less efficient trucks and railroads. Carbon emissions would increase by more than 1.2 million tons a year, the equivalent of putting 181,889 more passenger cars on the road.

• Transportation and storage costs for wheat, the dominant crop in the region, would likely increase from 40 cents per bushel to 60 to 80 cents per bushel with dam breaching, according to the study. That would cost the region’s farmers an additional $18.9 million to $38.8 million a year.

• Expansion and maintenance of highways, railroads and grain elevators would cost more than $1.6 billion. At least 201 additional unit trains and 23.8 million miles of additional trucking would be needed annually.

Barges produce fewer emissions than any other form of cargo transportation, Meira said. The association found the carbon impacts of shifting to trucks and rail “pretty stark.”

“It’s hard to picture being concerned with climate change and being in favor of dam breaching — they just don’t go together,” she said.

Idaho Wheat Commission board member Joseph Anderson, of Genesee, said in a statement that he would share the study’s results during a workshop in Clarkston, Wash.

The public can comment until Jan. 24 on a draft stakeholder report on dam breaching funded by Washington Gov. Jay Inslee’s office and the legislature.

“As this study shows, the Snake River dam system is the most efficient option for transporting goods such as wheat, generating renewable energy via hydropower and preventing flooding in the Pacific Northwest,” Anderson said. “While removing or breaching the Snake River dams will not increase salmon numbers with any certainty, there would definitely be negative impacts on people, including growers.”

The waterways association’s report will be part of the information provided to the governor along with the stakeholder report, said Tara Lee, deputy director of communications for Inslee’s office.

Meira said the association hasn’t found any upside to removing the dams, related to either the environment, transportation efficiency or safety.

“We haven’t identified any net benefit to removing the dams,” she said.