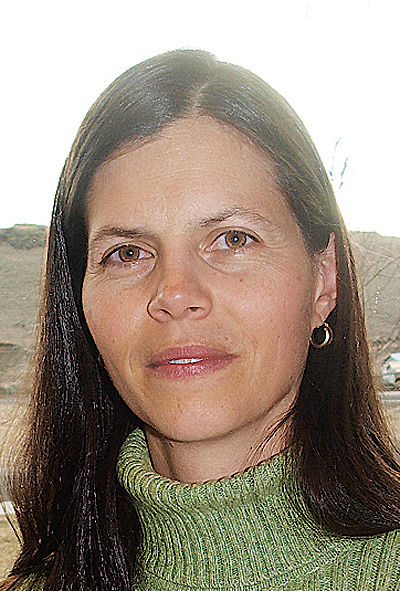 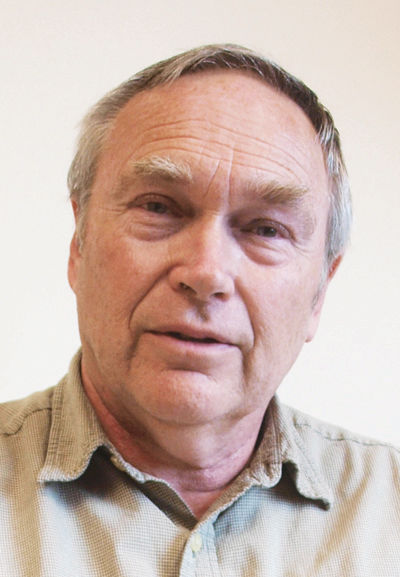 On Friday, March 29, OHSU Dean Dr. Mark Richardson phoned the Chieftain in response to statements from Drs. Elizabeth Powers and Scott Siebe, both of Winding Waters Clinic, in Enterprise. Also sitting in on the speakerphone call in Enterprise were Wallowa Memorial Hospital Chief Nursing Officer Jenny Word and Nick Powers, a business advisor to Winding Waters and husband of Dr. Powers.

Dr. Powers and Dr. Siebe, in conversations with the Chieftain two days before that call, expressed major concerns that proposed curriculum changes at OHSU  the only school in Oregon that graduates medical doctors  would generate huge negative impacts on rural health in Oregon.

In a nutshell, they fear that OHSU is de-emphasizing family physician education in favor of more specialty-based education.

In regard to those proposed changes, Dr. Powers said, It flies in the face of all weve been doing at the local, state, and national level  I think it could be catastrophic.

Dr. Siebe, a physician at Winding Waters Clinic for the past 33 years, said, All the rural doctors feel they are being abandoned by OHSU.

Dr. Richardson, however, echoed the words of Dr. George Mejicano, dean for Medical Education of OHSU, whos stated in videos posted on YouTube that the proposed curriculum updates are due to society and medical changes. Mejicano stated existing curriculum was implemented in 1994.

Dr. Powers said the proposed curriculum changes that could go into effect in 2014 would put more emphasis on traditional hospital-based training rather than teaching them to practice in communities and patient-centered medical homes that will improve the health of Oregon.

Dr. Powerss arguments, several of which Dr. Richardson rebutted, were formed in part from an OHSU curriculum transformation summary sent to her by Dr. Lisa Grill Dodson, director of Area Health Education Centers (AHEC) in Oregon.

 That Rural Clerkships would be eliminated from the OHSU curriculum.

 That the 22-year-old AHEC program to attract and retain health care professionals in rural Oregon would be terminated.

 That outpatient care education at OHSU would be greatly reduced.

In answer on Friday, Dr. Richardson flatly stated that Dr. Powerss initial concern about the Rural Clerkship program is unfounded. There is no intent to remove that curriculum from OHSU syllabus schedules, he said.

As for AHEC, Dr. Richardson said he has no control over that programs funding, which is determined by the state legislature. He added that OHSU favors AHECs continuation, however.

He concedes that outpatient education will likely be reduced, for reasons he argues are justifiable.

The communiqué received by Dr. Powers from Dr. Dodson and forwarded to the Chieftain March 27 begins: Under the most recent new Curriculum proposal, the Rural and Community Health Clerkship (commonly called the Rural Clerkship) has been eliminated from the curriculum for students entering OHSU beginning in 2014.

The Rural Clerkship will not be eliminated, said Dr. Richardson in the Friday telephone interview.

In regard to AHEC, Dr. Richardson agreed that the nonprofit and OHSU are in a partnership relationship, and said he didnt understand Dr. Dodsons concern about the future of the program.

I wouldnt want AHEC to go away, he said.

The newspaper repeatedly tried to reach Dodson by phone and email, but received no response.

Although the first two legs of Dr. Powerss opposing arguments to the proposed curriculum changes might be diffused, at least in part, by statements made by OHSUs dean, the issue of outpatient education boils down to a basic difference in health philosophy.

Drs. Powers and Dodson concur that in the 21st century its desirable to have more outpatient experience for physicians in all specialties. Dr. Richardson counters that outpatient health is such a small component of overall health, it might be desirable to direct students away from OHSU medical center for some of that training.

A major concern of Dr. Siebe is focused on the future of the AHEC program. He said four currently practicing doctors in Wallowa County  Dr. Powers; Dr. Brad DeYoung, of Winding Waters; and Drs. Emily Sheahan and Kirsten Caine of Wallowa Mountain Medical, in Joseph  are practicing locally because of their participation in AHEC-supported third-year medical or intern programs through OHSU.

Those two doctors were prime movers behind the First Oregon Rural Health Symposium, held in Joseph in the mid-1980s.

WMH Chief Nursing Officer Word told Dr. Richardson about an interdisciplinary project under way at the hospital and Nick Powers reiterated needs both for more primary care providers and the value of exposing medical students to rural practices early in their educational careers.