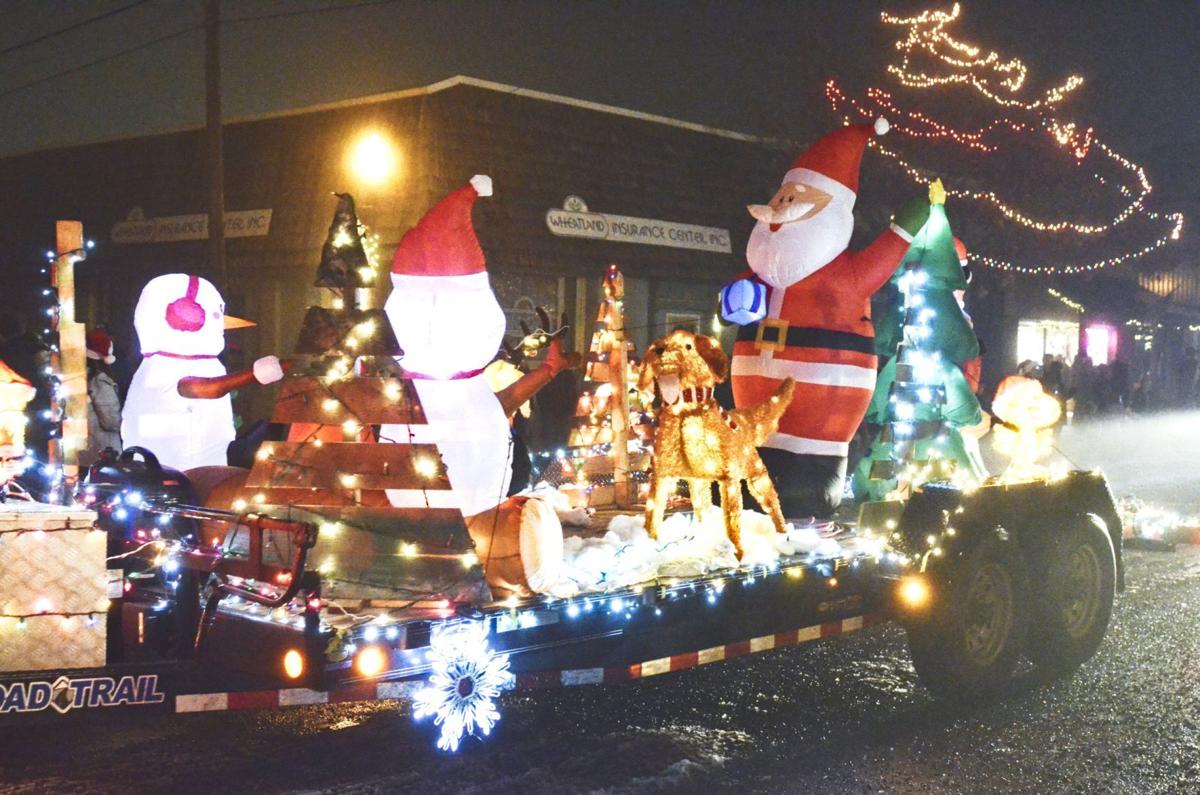 Main Street Motors’ float bearing Santa Claus and all the trappings of the North Pole, including Christmas trees, reindeer and snowmen, won first place in the float competition during last year’s Enterprise Winterfest Parade downtown Saturday, Dec. 7, 2019. The 2020 edition of the event has been canceled, though an attempt may be made at having the parade. 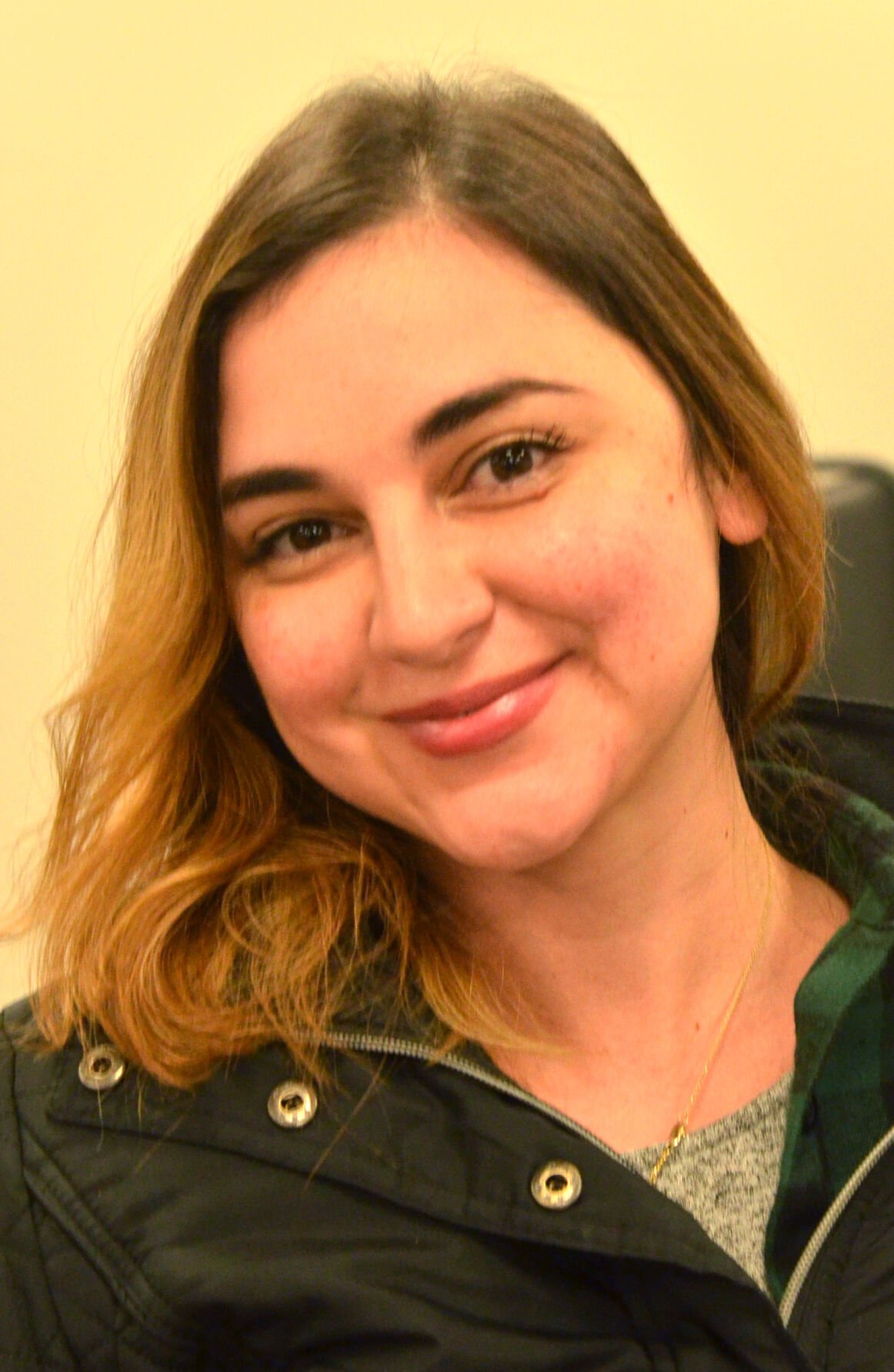 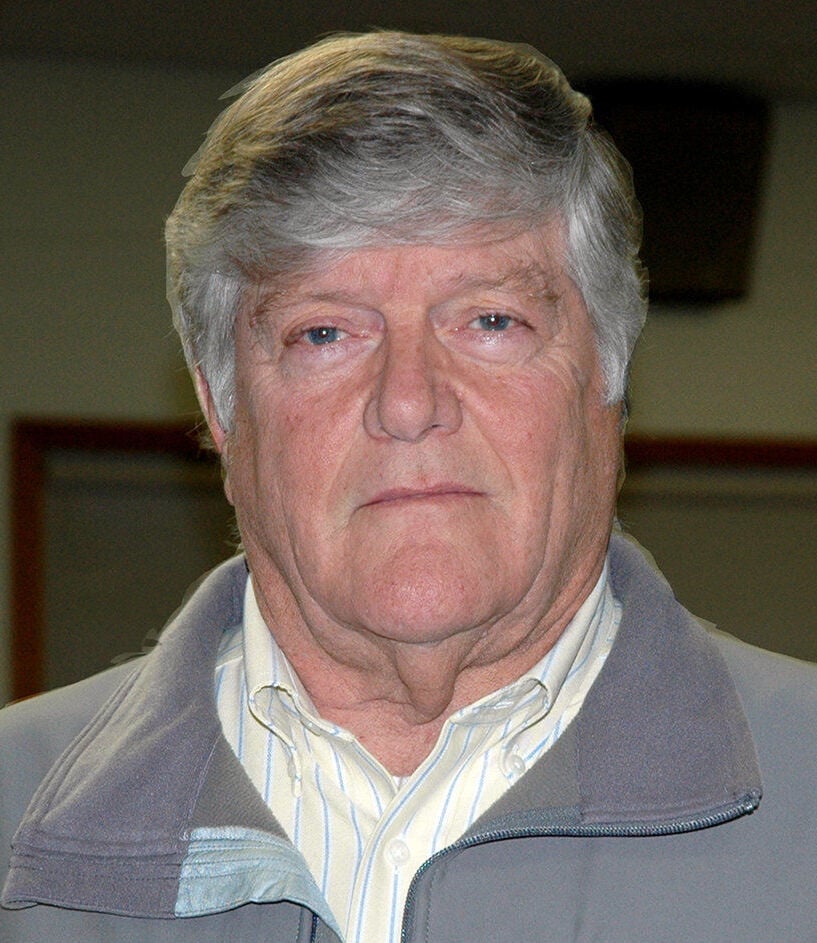 Main Street Motors’ float bearing Santa Claus and all the trappings of the North Pole, including Christmas trees, reindeer and snowmen, won first place in the float competition during last year’s Enterprise Winterfest Parade downtown Saturday, Dec. 7, 2019. The 2020 edition of the event has been canceled, though an attempt may be made at having the parade.

ENTERPRISE — It was an evening of personnel changes Monday, Nov. 9, as the Enterprise City Council accepted the resignation of one sitting councilman and welcomed as visitors the mayor-elect and councilmen-elect.

Councilman Bruce Bliven submitted a letter of resignation, effective immediately, “to better serve the city of Enterprise,” as was read by McQuead. Bliven did not list a reason in his letter.

His departure leaves open a seat for which the term expires Jan. 1, 2022. McQuead said she will advertise for someone to fill out the term with the expectation the council can appoint a replacement in January.

The council welcomed Mayor-elect Ashley R. Sullivan and several councilmen-elect who were in the audience. New to the council will be Rick Freeman and Jeff Yanke. Brandon Miller was elected to the seat he currently holds and was appointed to in August.

In another matter, the council agreed the usual Winterfest celebration held on Main Street must be canceled because of COVID-19 pandemic restrictions. However, McQuead and Fire Chief Paul Karvoski were given the go-ahead to try to plan a Winterfest Parade that complies with the restrictions, primarily social distancing.

Some suggestions for having the parade included designating locations parade-watchers can view it from their vehicles and to caution them to stay in the vehicles. McQuead said that if she and Karvoski cannot come up with a satisfactory plan, the parade will be canceled. A date for the parade has not yet been set, but council members considered having it coincide with the county’s drive-through holiday light display at the Wallowa County Fairgrounds from Dec. 18-27.

However, such regular Winterfest activities as the burn barrels around which people gather, a chili feed, a mayor’s fudge contest and general gathering downtown would not be happening.

“What about Joseph? They’re doing theirs,” Councilman Chris Pritchard asked.

McQuead said the difference is the Jingle Thru Joseph event is one put on by the local merchants, while Enterprise’s Winterfest is largely city sponsored.

The council also approved a request by the Oregon Department of Transportation to place two crosswalk signs with flashing lights downtown. They will be placed at the intersection of Holmes and North streets and at Greenwood and River streets. Councilman David Elliott voted against approval.

McQuead said installation of the signs won’t cost the city anything and the only cost would be repair if they were damaged.

Pritchard expressed concern the flashing lights would annoy nearby homeowners.

“That’s what window blinds are for,” Councilman Larry Christman said. “You can’t measure the value of a person’s life.”

Police Chief Joel Fish said in the only incident where someone was hit by a vehicle while crossing at one of those intersections the person likely wouldn’t have been hit if a flashing crossing sign was there and they’d pushed the button.

In other business, the council:

• Decided to offer Opportunity Funds rather than the Community-Economic-Tourism-Related Activities (CETRA) grant funds, also known as the hotel/motel tax funds, to the applicant for the ice rink in Enterprise. McQuead said this was because of the reimbursement rules.

• McQuead said the city received another approximately $17,000 from the CIS insurance claim stemming from the July 2017 fire that gutted City Hall. The council approved the order of new tables and a new storage area in the south part of the Administrative Office area.

• Approved a liquor license for the new owners of the Back Country Little Store in Enterprise. The new owners are Chris and Tina Borgerding.

• Agreed to hold the next council meeting Wednesday, Dec. 2, because a key official would be missing on the regular meeting date.

COVID-19 frontline fatigue: 'It has been draining and frustrating seeing the lack of concern,' ER doc says

COVID-19 deaths aren't just numbers. An Omaha family moves on without their 'glue'