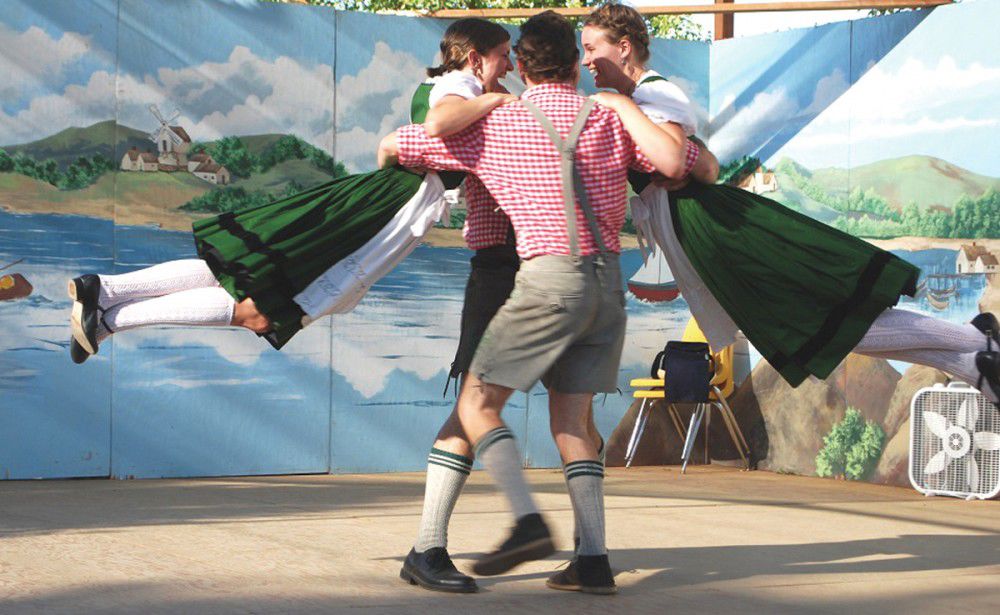 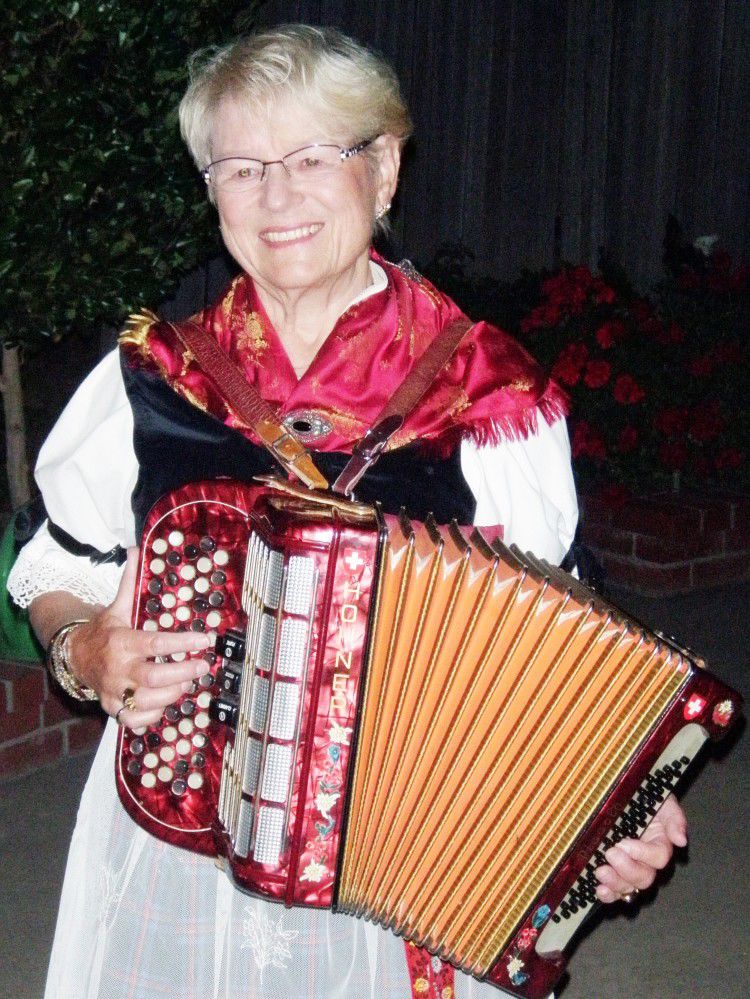 <p>Lisa Ward, legendary Swiss yodeler who has performed at Alpenfest in the past, is returning to entertain at the 2012 Alpenfest.</p> 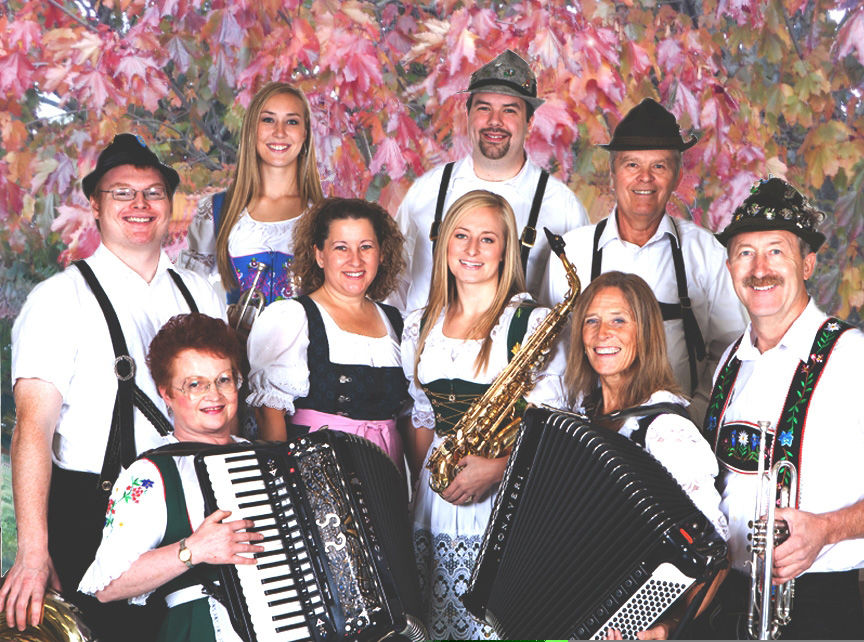 <p>The Polkatones will perform at the 2012 Oregon Alpenfest celebration in Wallowa County.</p>

<p>Lisa Ward, legendary Swiss yodeler who has performed at Alpenfest in the past, is returning to entertain at the 2012 Alpenfest.</p>

<p>The Polkatones will perform at the 2012 Oregon Alpenfest celebration in Wallowa County.</p>

After a five-year vacation and two years of planning, Alpenfest is back.

The new Alpenfest is Thursday, Sept. 27, through Sunday, Sept. 30, with activities planned in Enterprise and Joseph, as well as Wallowa Lake. It is organized as an event of the Joseph Chamber of Commerce.

Thousands of visitors enjoyed the Swiss-Bavarian festival at Wallowa Lake, where it was a late-summer institution from 1975 to 2008. It had been started by the small Wallowa Lake business community in recognition of the areas reputation as Oregons Little Switzerland, since the snow-capped Wallowa Mountains and the glacial lake were reminiscent of the Swiss Alps.

There was dejection all around following the final Alpenfest. After a one-time attempt at a more eclectic music festival, shop owners at the lake and in Joseph and Enterprise frequently found themselves having to deliver the news to disappointed tourists.

All that is history now. A group of Joseph residents and businesspeople, since joined by people from the lake and Enterprise, have revived Alpenfest in an expanded format. True to its roots, it will reflect Swiss and Bavarian culture and cuisine.

Instead of a three-day format, however, it extends over four days, and there will be activities in Enterprise and Joseph as well as at the lake.

Polka dancing? You bet. Swiss yodeling? It wouldnt be Alpenfest without it. There will be traditional folk dancing, too.

Alpenfest also features an Alpine Art, Antique and Craft Fair with vendors from near and far. This is an expanded version of the Alpine fair started two years ago at Lakeside Interiors in Joseph by its owner, Lynn Wolf. Vendors will be located at her shop, on Pine Street, in The Sports Corrals parking lot and outside nearby buildings. Other vendors who prefer to set up in front of the Edelweiss Inn at the lake, traditional location of Alpenfests vendor booths, will be located there.

Thursday activities will be centered in Enterprise. There will be a Main Street procession open to all at 1 p.m., an opening ceremony at the Wallowa County Courthouse gazebo including music and the tapping of the first keg of Alpenfest ale plus a special showing of The Sound of Music at the OK Theatre, where each attendee is encouraged to come dressed as a character from the movie and to sing along. Attendees in costume will be admitted free. Otherwise, admission is $1.

On Friday, the Alpine Fair opens at noon and there will be street musicians in Joseph. The Polkatones Swiss-Bavarian dance band will play from 7 to 11 p.m. in the Thunder Room at the Joseph Rodeo Grounds. Swiss yodeler Lisa Ward and the Tirolean Dancers will be involved, as will bratwurst, beer and wine.

All during the weekend, area shops and restaurants will offer Alpenfest specials.

Entertainment moves to the Edelweiss Inn at Wallowa Lake on Saturday, with Polkatones performances from 1 to 5 and 7 to 11 p.m. There will be other entertainment between their performances. An Alpine breakfast is scheduled from 8 to 11 a.m. The Alpine Fair will be open from 10 a.m. to sunset at Joseph and vendors will be open at the lake. There also will be street musicians in Joseph.

Sunday will bring the Alpine breakfast at the lake from 8 to 11 a.m. and vendors in both locations from 8 a.m. to 3 p.m. Grilling guru Randy Garnett will barbecue a whole hog at the Joseph Alpine Fair. A final performance by the Polkatones, Lisa Ward and the Tirolean Dancers will take place at the Edelweiss Inn from 11 to 3.