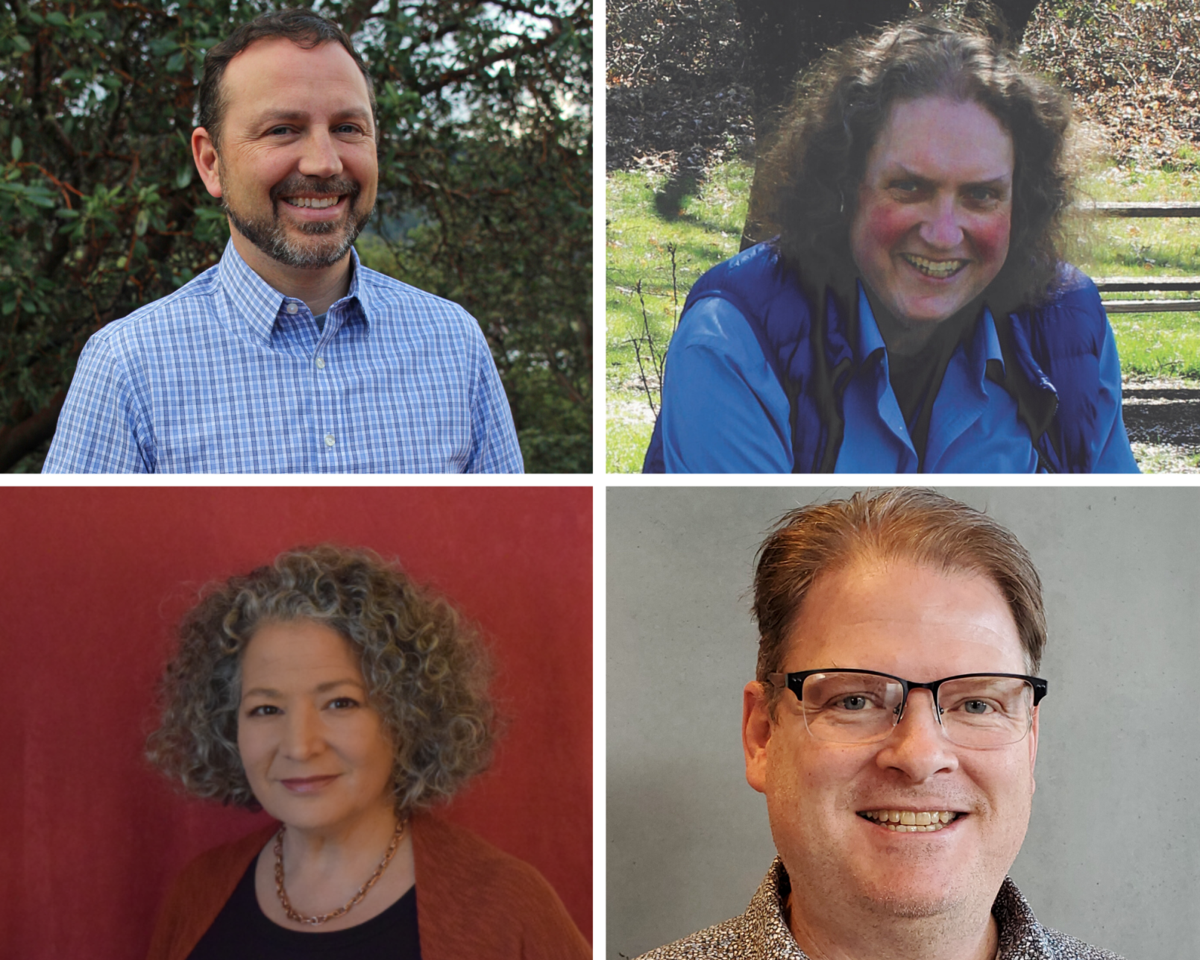 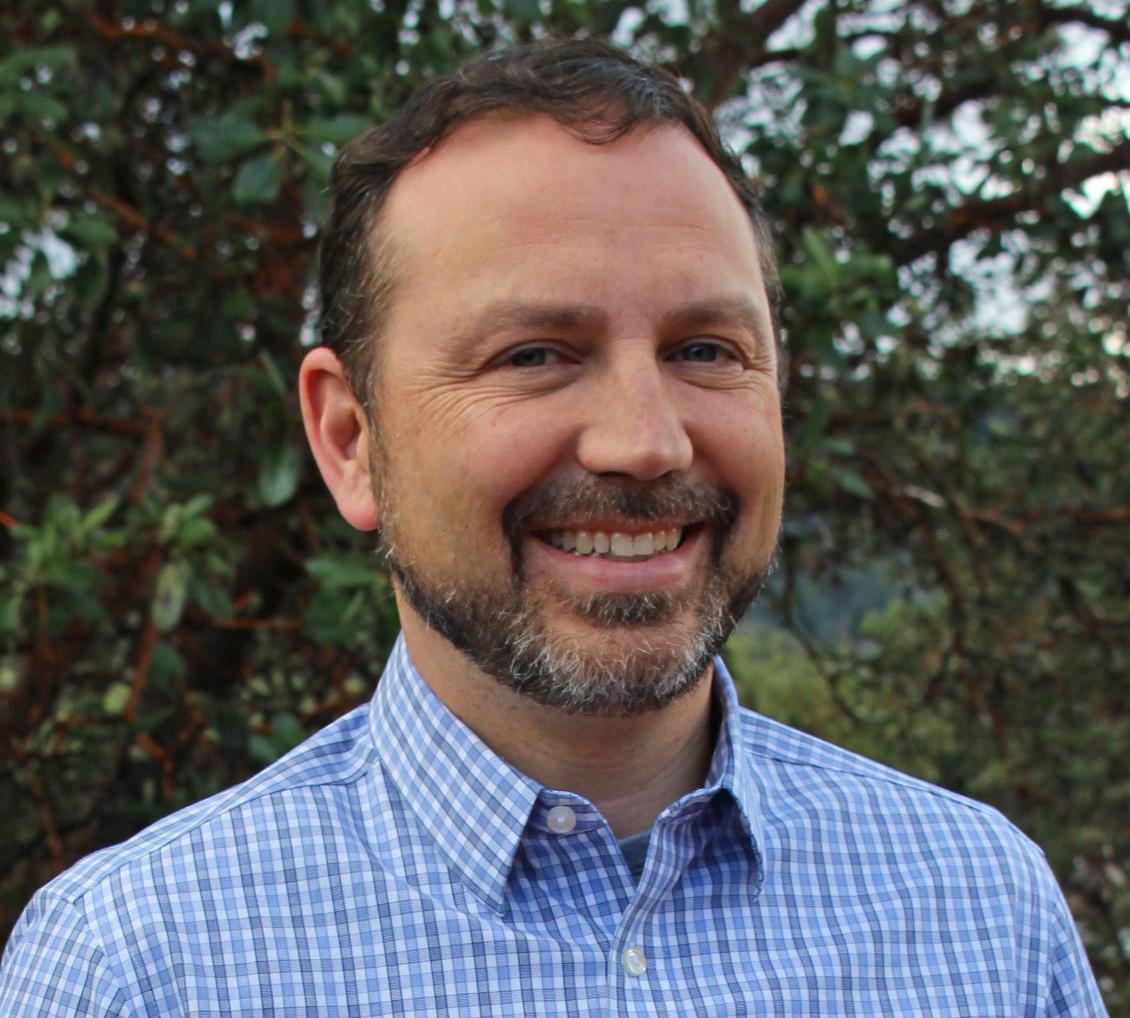 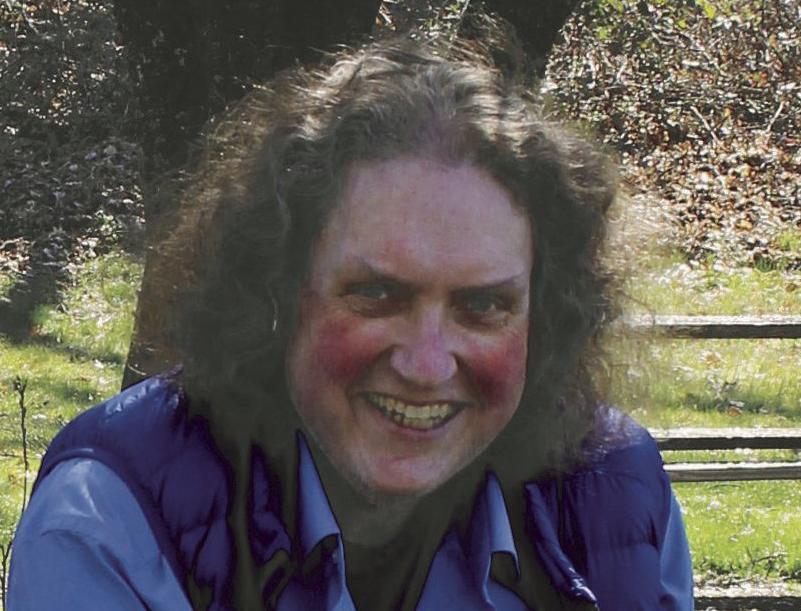 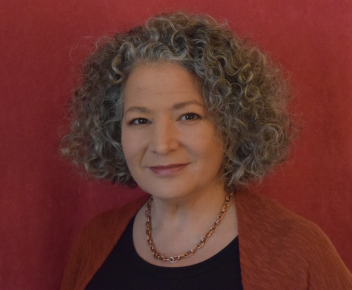 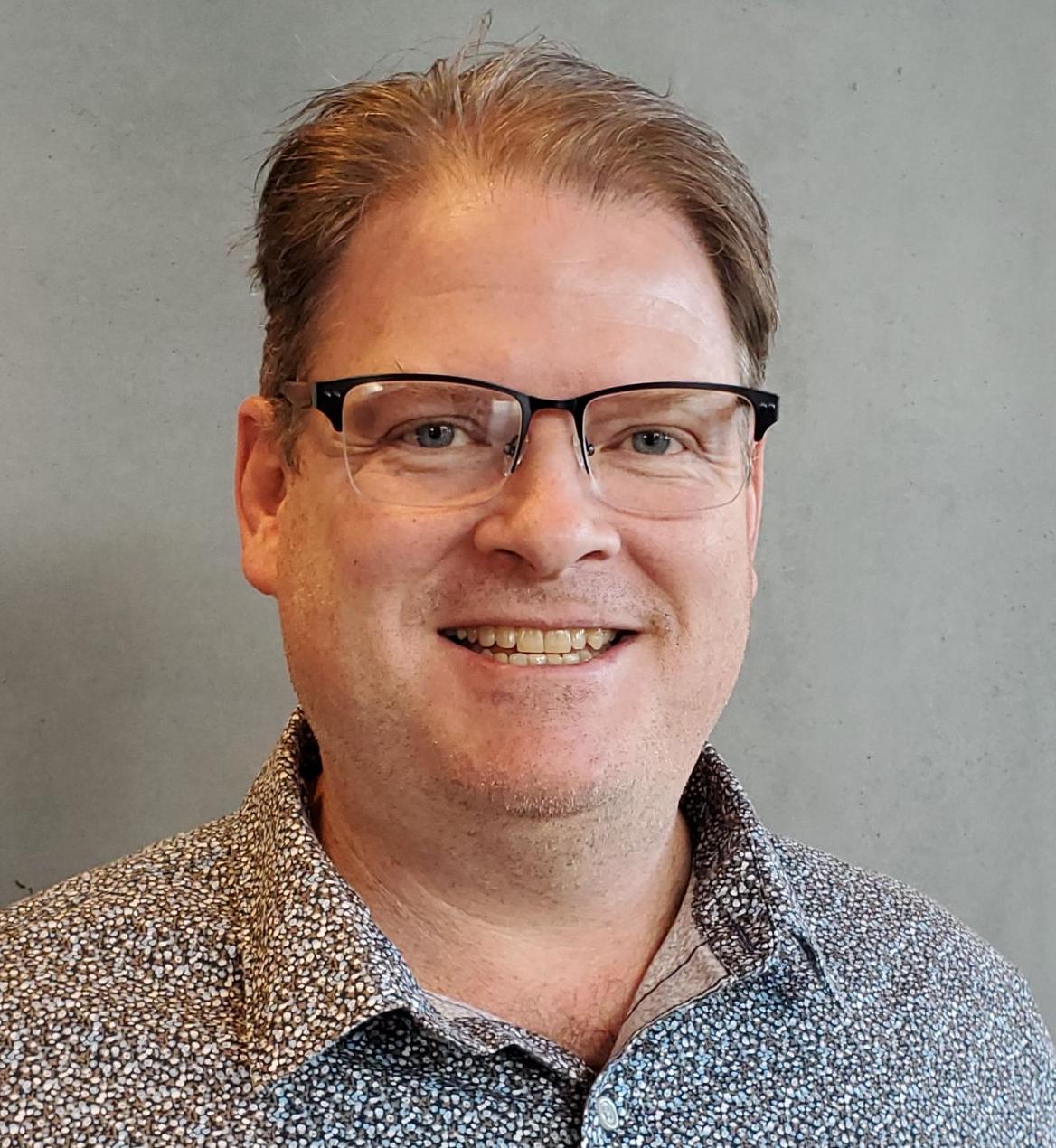 A fifth candidate, Jack Howard of La Grande, did not participate.

They took turns answering questions about why they are running in the May 19 primary election during the forum, which was hosted by EO Media Group and livestreamed without an audience due to the COVID-19 pandemic.

The media group held forums Saturday for the large field of Republican candidates.

There are 16 candidates — five Democrats and 11 Republicans — running for the congressional seat that opened when Republican U.S. Rep. Greg Walden decided not to seek reelection after serving since 1998.

Oregon’s 2nd Congressional District is the largest of the state’s five districts and is the seventh largest district in the nation, covering all of Eastern Oregon and the Medford area.

At the forum Friday, the candidates laid out their priorities for the district, especially how they plan to help lead the country through the COVID-19 pandemic.

Heuertz said a way to keep the economy running through the pandemic is to invest in infrastructure, which can create new jobs in renewable energy. He envisions more people working to improve power grids as well as roads and bridges.

“It’s about spending the money correctly, investing in the planet and the people,” Heuertz said. “If we invest in our society, our economy will grow.”

Heuertz, like the other candidates, criticized the Trump administration’s response to the pandemic.

“The national leadership seems to be putting a price on life in order to keep the economy going,” Heuertz said. “It’s wrong ethically and economically.”

Holm said the pandemic has revealed several problems in the region, such as unreliable internet for businesses and students, people struggling to afford health care and businesses worrying about their future.

“This coronavirus showed what we have is not anywhere close to what we need,” Holm said.

Holm specifically wants to support local farms and connect them with restaurants.

Spenser said no matter the topic, COVID-19 or otherwise, her top priority is addressing the division in politics between Republicans and Democrats.

“The very most important thing is to end the divisiveness we all feel on a visceral level,” Spenser said. “Until we have healed the divide, nothing else can get done.”

Spenser said the pandemic has created new opportunities for certain businesses, such as internet providers and companies that connect people remotely. She said it is important to support businesses as they adjust to the pandemic.

“There are businesses that are growing,” Spenser said. “New businesses are learning and growing through this process.”

Vaughn said he sees other ways the pandemic can make positive changes. Specifically, he points to the slaughterhouses that he said spread the disease.

Vaughn’s top priority as a member of Congress would be to support work related to climate change.

He and the other candidates believe in climate change, and see it as one of the biggest issues facing the world.

“Planet Earth does not need humans,” Vaughn said. “But if humans want to be a part of the Earth we need to fix our environment.”