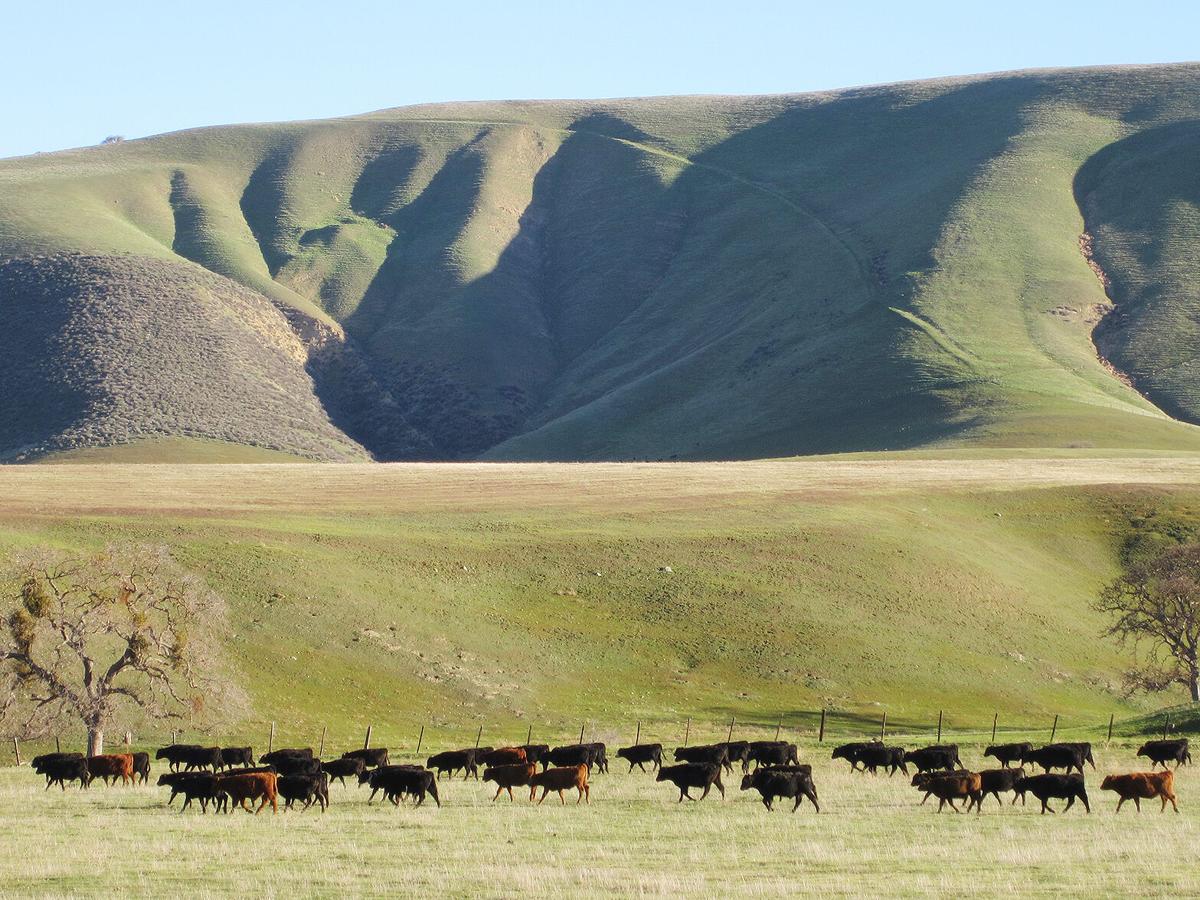 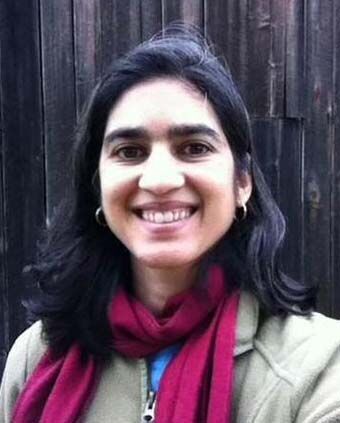 SALEM — University of California Cooperative Extension researchers just completed a timely study showing cattle grazing is an essential tool in reducing wildfire — a tool they say should be expanded and refined.

Recent record-shattering wildfires across California, Oregon and Washington have demonstrated the need for better fire control.

Researchers say their study shows that without the 1.8 million beef cattle that graze California’s rangelands annually, the state would have hundreds to thousands of additional pounds per acre of fine fuels on the landscape, and this year’s wildfires would be even more devastating. Researchers say cattle grazing is underutilized on public and private lands and targeted grazing should be expanded.

About 40% of California is grazed, according to Sheila Barry, University of California natural resource and livestock adviser and researcher in the study.

But many grazable acres aren’t grazed, she said.

Alan Renz, a cattle rancher with 20 leases, said leasing public land demands more driving time, diesel and employees. But it also provides financial opportunities, forage and security; if one property burns, he still has 19 others.

Statewide, researchers found cattle remove, on average, 596 pounds of fuel per acre. In some regions with more forage, cattle would need to consume another 180 pounds per acre to bring grass down to 800 pounds per acre, which keeps flame lengths below 4 feet, a critical threshold for accessibility to firefighters.

Not every area should be grazed to 800 pounds per acre, researchers say. Farmers have competing goals. Preventing erosion and promoting forage require more grass, while preventing fire requires less.

Renz, the rancher, called it a balancing act.

“If I don’t graze it enough, fire. If I graze it all the way down, nothing left to eat,” he said.

Devii Rao, livestock and natural resources adviser at the University of California Cooperative Extension and the study’s lead, said ranchers should target grazing around homes, infrastructure, roadsides and at the wildland-urban interface.

“There are so many things we can do better. Cattle grazing is really important to fire safety, and it’s time we have more conversations about it,” said Rao.