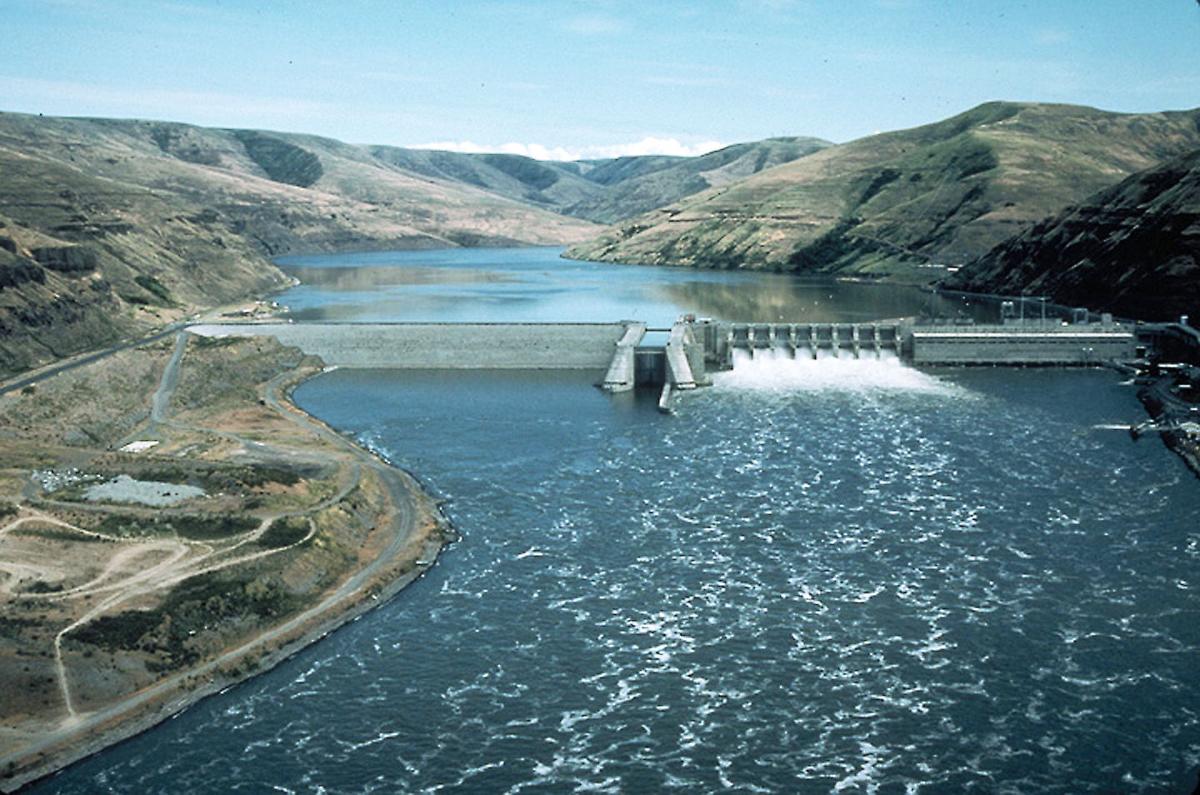 Lower Granite Dam is the uppermost of the four Lower Snake River dams. 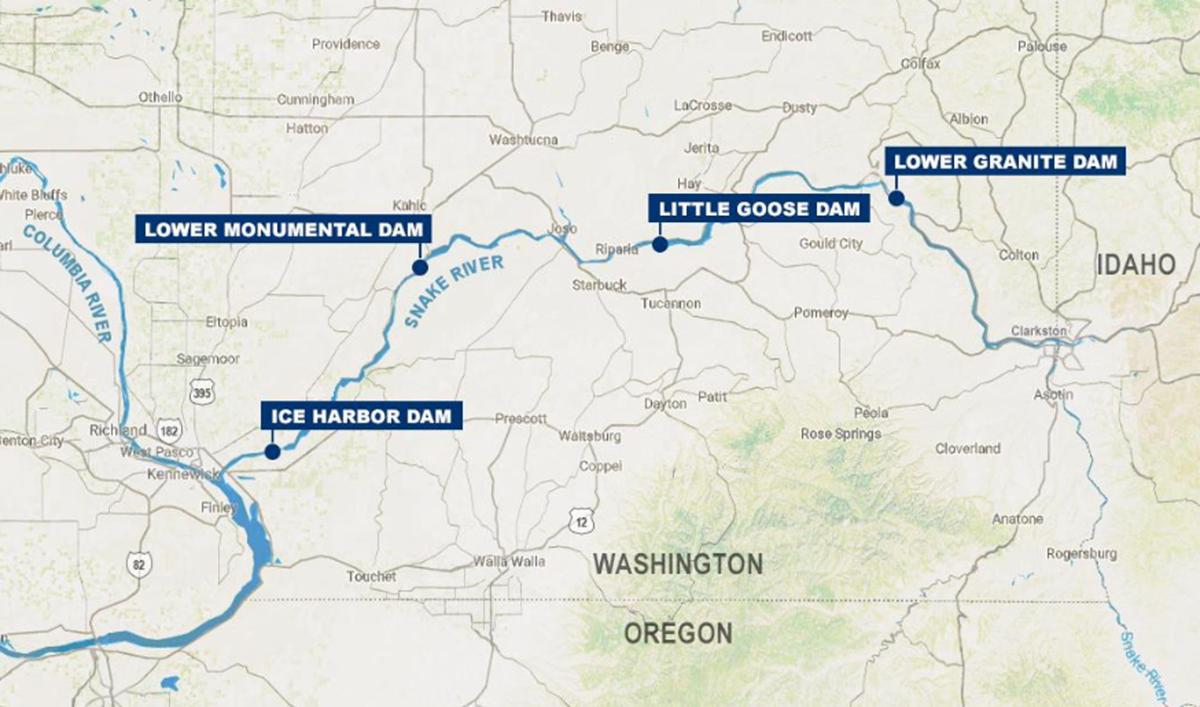 The four dams on the lower Snake River provide hydropower, irrigation and commodity transportation, but are also detrimental to listed Chinook and sockeye salmon. They are controversial and the subject of a recently released report that summarizes their pros and cons.

Lower Granite Dam is the uppermost of the four Lower Snake River dams.

The four dams on the lower Snake River provide hydropower, irrigation and commodity transportation, but are also detrimental to listed Chinook and sockeye salmon. They are controversial and the subject of a recently released report that summarizes their pros and cons.

A new report summarizing the pros and cons of breaching the four Lower Snake River dams was released by Washington Gov. Jay Inslee’s office on Dec 20.

The 107-page report, Lower Snake River Dams Stakeholder Engagement Report, reaches no conclusions about the effects of breaching or of keeping the dams. Nor does it evaluate the pros and cons of either alternative. Instead, it provides a summary of positions on both sides of the issue. The $750,000, 107-page report is intended only to inform the state of Washington’s position on the federal court-ordered EIS expected in February. It may also help ease each side into productive discussions.

The report released Dec. 20 included comments on tribal connections to the dams and salmon, ecological effects of salmon and orcas, energy, agriculture, transportation, recreation and economics. It suggested opportunities for each side to increase understanding and engage in productive discussions.

• What is known and can be reasonably predicted about how the Snake River might respond to breaching of the dams? What steps could be taken to influence how the river responds?

• What are the current impacts of management (e.g., spill or hatcheries) on salmon returns? How durable are those management efforts in terms of maintaining and increasing salmon populations?

• Can/How can energy efficiency, demand response, wind and solar or other carbon-free energy sources replace the flexibility and reliability currently provided by the dams.

• It needs to specifically define that if there is continued interest to understand the implications of breaching the dams, what it would mean to make agriculture “whole” if river transportation is not available through the dams.

Importantly, the report also noted that to reach a consensus on the fate of the four dams, careful framing of conversations is important and that an increase in mutual respect is needed. This is especially true for both east-side communities and tribal communities. Dam supporters feel the coast is telling eastern Washington communities what to do in a way that lacks respect and understanding of local values and economies, the report states. For tribal communities, it notes “Tribes have essentially lost the salmon they protected in their treaties with the United States.”

Previous reports on the economic and ecological effects of the Lower Snake River dams include the 2018 ECONorthwest report that concluded removal of dams would have a positive economic effect regionally, a 2016 Bonneville Power Administration study that buoyed the economics of dam-supported commodity transportation and the 2015 Lower Snake River Dam Navigation Study, which called for dam removal. Rather than calming controversy, they generally aggravated it.